5 Weak Words to Avoid in Writing

For the past several years, strength has been a necessity in my life. I moved to a small town where I knew almost no one, participated in a national equality movement that took me far outside of my comfort zone and pursued voluntary roles as a group leader for LGBT youth and a domestic violence support worker. I even got the word “strength” inked on my body as part of a treasured tattoo featuring lyrics from my favorite band, The Winter Line.

Strength has also gotten more evident in my writing because I’ve learned to eliminate unnecessary, inadequate or weak words.

Weak Words to Avoid in Writing 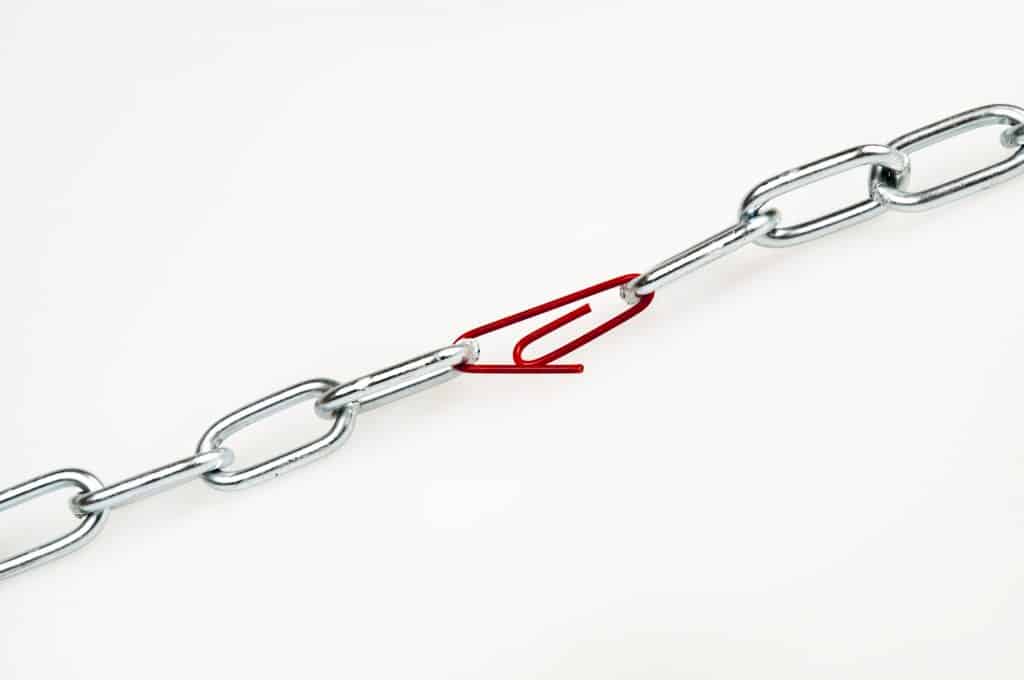 The five examples below represent weak words to avoid in writing that I’ve tried to cut out in favor of richer, more useful choices.

“Very” was one of the toughest weak words to avoid, probably because I’d been taught from an early age it should be used to convey emphasis, and I write—and speak—with abundant energy. However, it’s better to replace “very” with a more descriptive word.

For example, rather than using the sentence, “It was a very cold day,” I might go with, “It was a frigid day.”

“Just” doesn’t add value to my sentences, so I’ve decided it’s not worth using in certain instances. In fact, it has a tendency to negate your statements with its weak delivery.

Consider it when used in the statement, “It’s just my opinion.” When removed, the sentence gets stronger, yet more succinct. 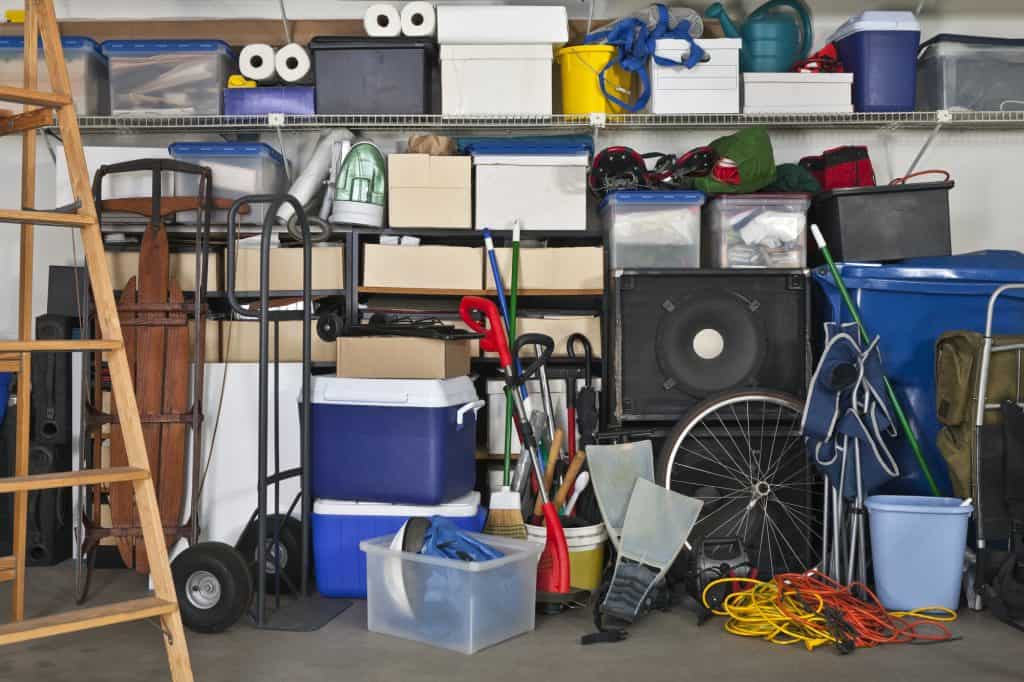 Similar to “very,” “stuff” is a weak word in writing because it leaves the reader wondering what the writer means. Ideally, I steer clear of ambiguity because that results in better content.

Even when I’m unsure of the exact amount, I use alternative phrases that communicate generalized but perspective-building details to the reader, such as “a handful of,” “a large batch of” or “a sprinkling of.” 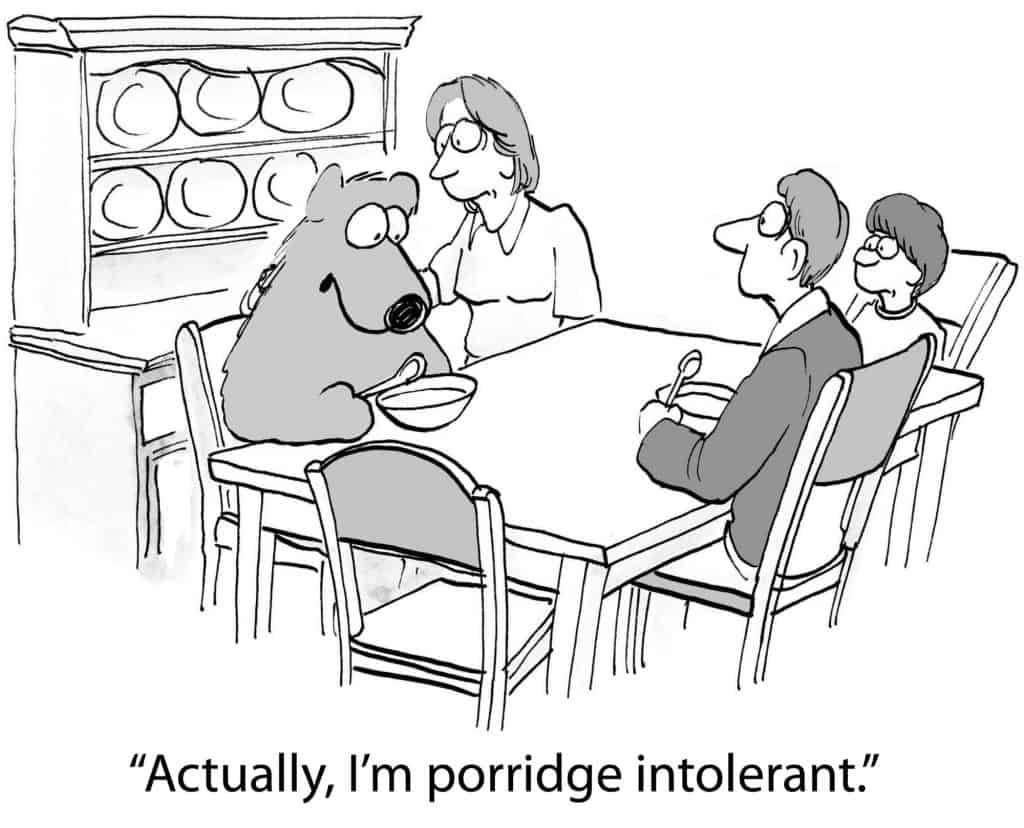 When used in the way that was typical for me, “actually” weakened almost every sentence. It gave an impression I was unsure about whatever was said, or felt the reader might not believe me unless I used “actually” to clarify that my sentence contained a genuine statement.

During my quest to identify weak words to avoid in writing, I looked back over sentences I’d written that contained “actually,” and I found the word rarely or never added strength. Take this example: “Actually, you’d be better off without him.” The word “actually” is filler, and if more emphasis is desired, it could be achieved by reworking the sentence to say something like, “You’d undoubtedly be better off without him.”

It took several years of practice and self-coaching before I got into the habit of incorporating better options than these weak words to avoid in writing. I hope my experience will help you feel you’re not alone in the tough but worthwhile quest to become a stronger writer.

Can you think of any other weak words I’ve missed? Feel free to share them in a comment below.

Sorcha Szczerbiak
Sorcha has been a full-time writer since 2010. Besides writing, she enjoys listening to and playing music, traveling, being outdoors, volunteering, and participating in non-violent forms of activism.

Want To Grow Your Business?