Why Is the Incorrect Use of Prepositions So Common? 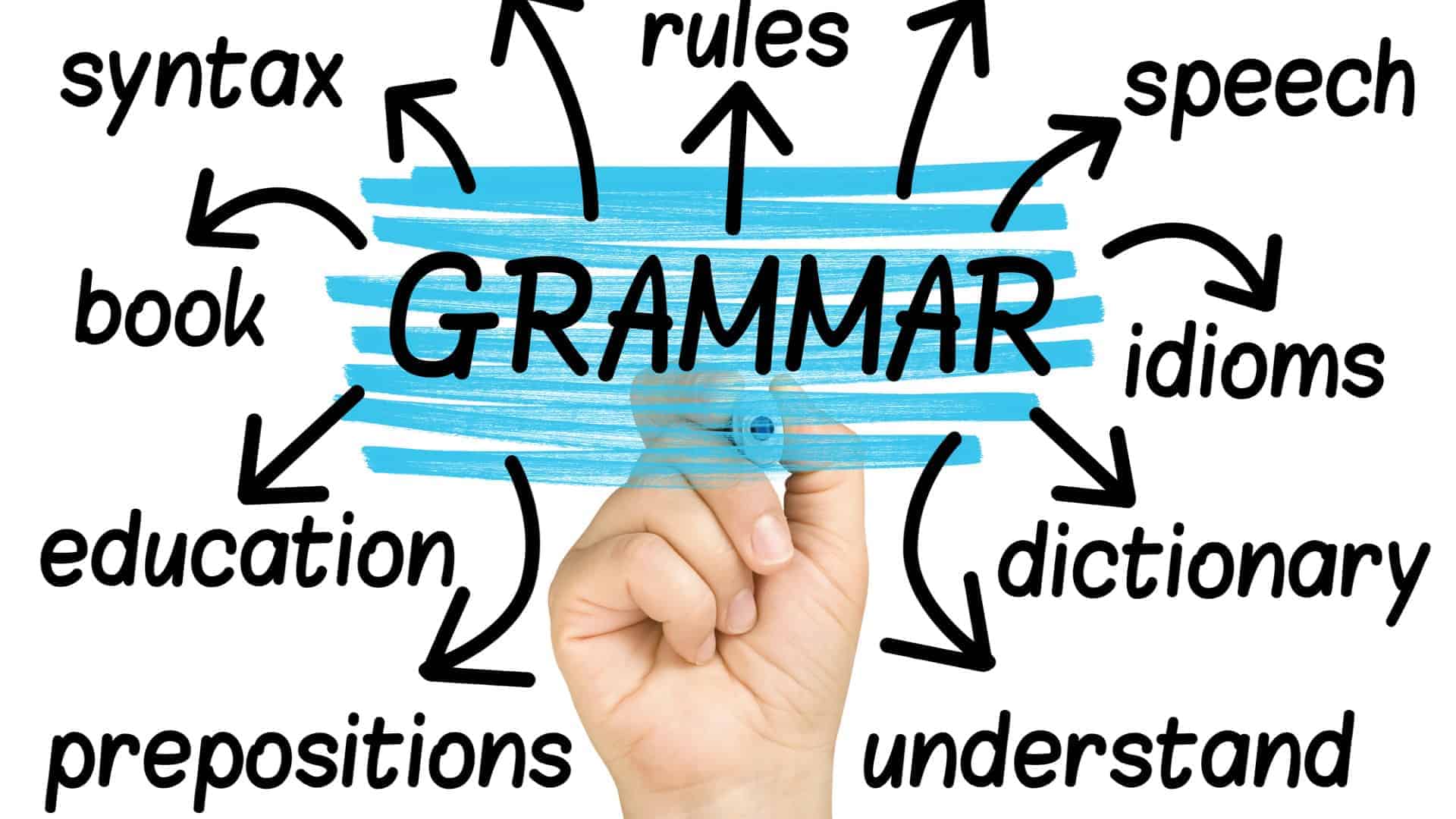 Why Is the Incorrect Use of Prepositions So Common?

I could probably wax theoretical for months on why the incorrect use of prepositions is so prevalent, but the best answer is simple: Prepositions can be flat-out confusing. For instance, how can we be at the park but on the corner? How is it that we are in a car but on a bus? 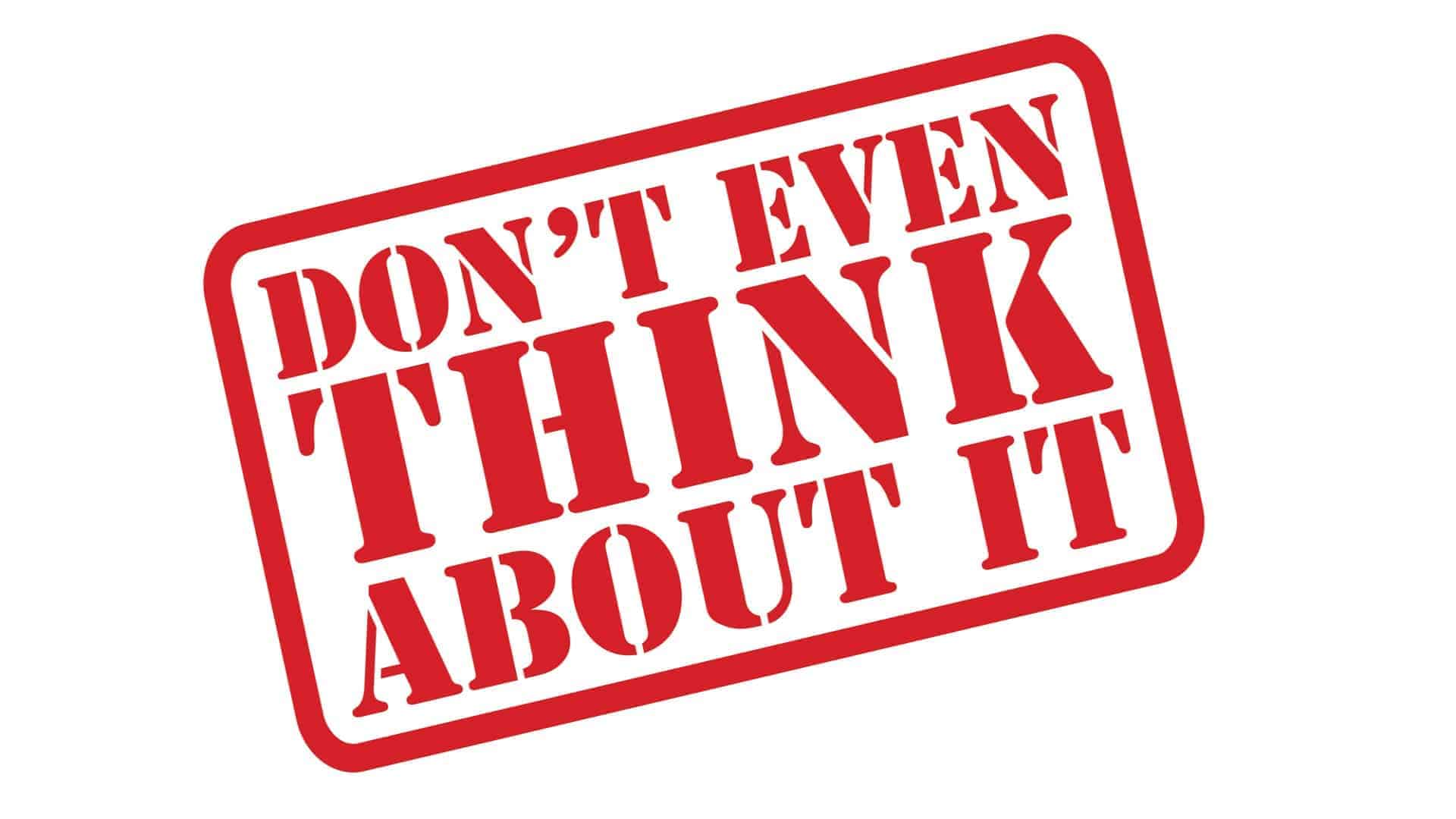 Examples of Incorrect Use of Prepositions

The many nuances and exceptions in preposition usage would make a great topic for the post-graduate thesis on linguistic theory that I’ve always dreamed of writing.

This is only one blog, though, so I’ll focus on a few of my favorites.

There are instances when the meaning of two prepositions in certain contexts is so similar that they are virtually interchangeable:

Both at and to are similar in that they represent spatial relationships. They differ in that at refers to a static location while to refers to a direction. Although pointed at means “to indicate a place” and pointed to means “to indicate the relative direction of a place,” the distinction is such a minor difference in explicit intent that it doesn’t matter in most cases.

The trouble is that this subtlety doesn’t carry over into different frameworks. For instance:

Arrived at and arrived to are commonly used combinations, but unlike pointed at and pointed to, one of them is an incorrect preposition example.

To point is a dynamic verb, which means that it conveys a continuous action. To arrive, on the other hand, is a stative verb; it represents a single occurrence with no indication of further action.

Since to represents continuous movement or direction, it cannot be used to connect arrived with the studio. It would be like saying that we are no longer traveling to the place and that we’re still moving toward it.

The Preposition To Versus To in an Infinitive Verb

The full form of an infinitive is the base of the verb and preceded by to.

In this form, the verb becomes more like a concept and acts in a sentence like a noun, adjective or adverb.

The most common situation in which infinitive verbs cause confusion with prepositions is when a choice must be made between into and in to. A quick check can usually be made by remembering that a preposition can never be followed by a verb. 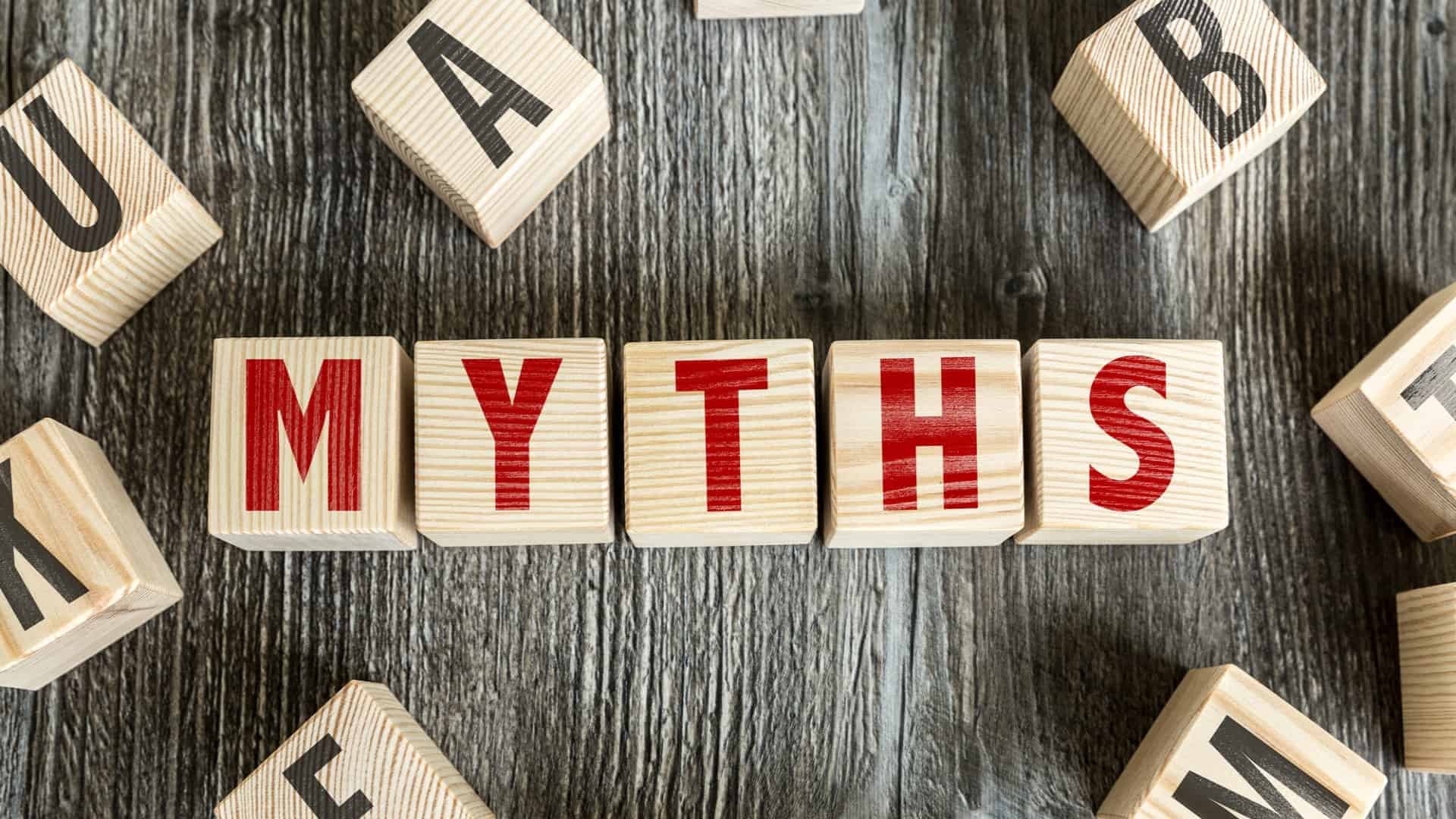 Prepositions as the Final Word

One grammar myth that I believed for decades beyond my academic years was that I should never, and I mean never, end a sentence with a preposition as this would be an incorrect use of prepositions.

But that is not unequivocally true. The governing principles for determining if a preposition at the end of a sentence is acceptable are conciseness and clarity. In other words, if eliminating the preposition changes the context, or if moving it to a more “correct” position in the sentence results in clumsy phrasing, it is fine right where it is.

If we omit the preposition, we’re left with “Where are you?” This means something measurably different. We could restructure the sentence to “From where are you?” or perhaps “From where do you come?” However, the awkward phrasing compromises clarity.

This one lands in a grey area. When we test redundancy by removing to, we’re left with a phrase that means the same thing — almost. “Where are you going?” infers that I either think or know that you’re leaving but have no knowledge of your intent or destination. However, to indicates movement toward a specific point. Including “to” adds the subtle distinction that I already know that you have an objective, and I want to know what it is. “Where are you going to?” is grammatically accurate; the more important takeaway is to articulate your meaning.

After applying the litmus test by removing at, it is clear that the preposition is redundant. Unfortunately, this is a widespread colloquialism used by a lot of people who probably know better.

There are instances where a preposition is grammatically required as the last word of a sentence because it is part of a greater whole.

In this sentence, yearned for is a prepositional verb. For is necessary to connect the intransitive verb yearned to the subject appearing on “Jeopardy!”, which receives the action in the passive voice.

The preposition up combined with acting forms the phrasal verb acting up, which has the unique, idiomatic definition of “malfunctioning.” 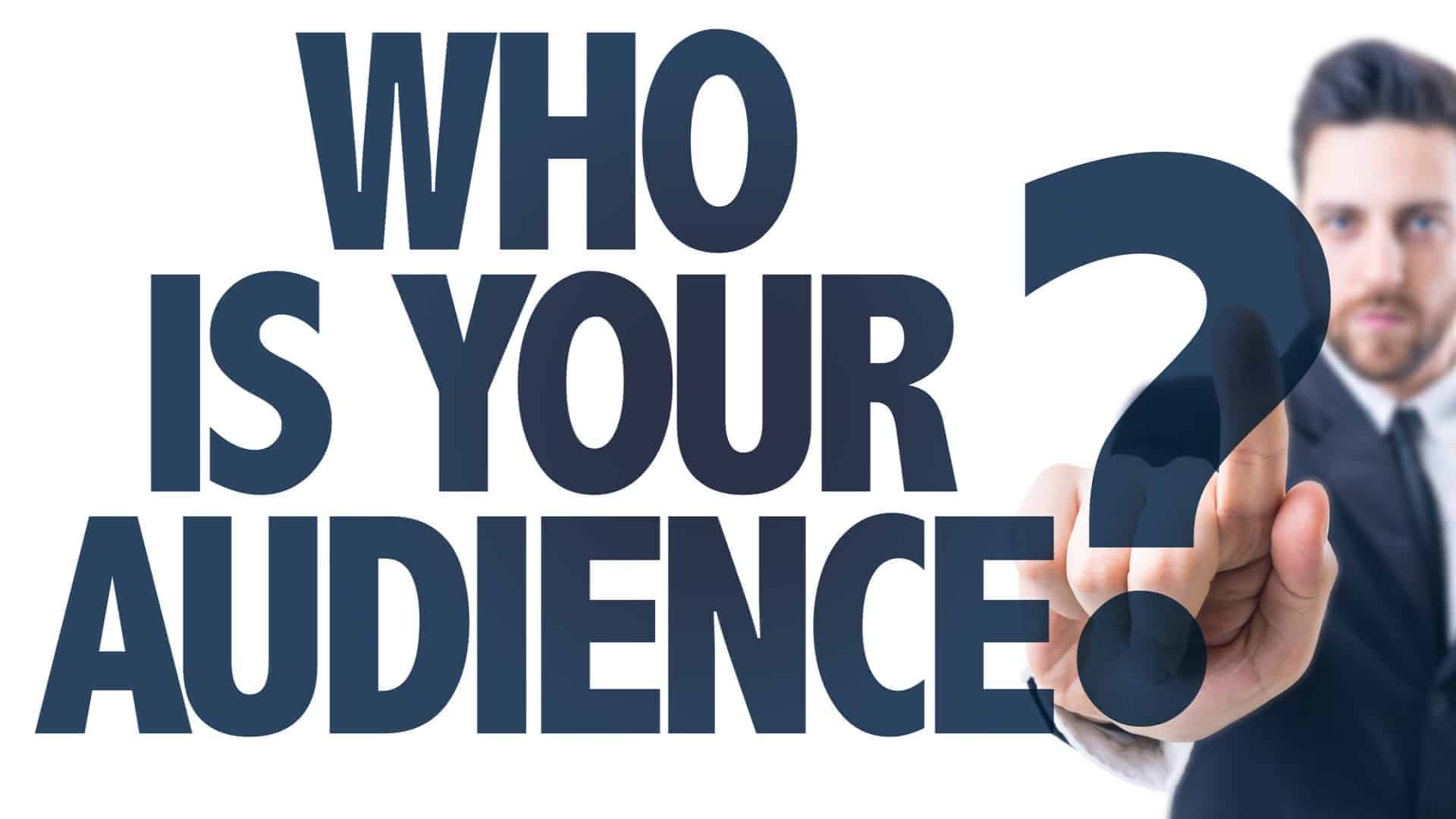 Incorrect Preposition Use: Consider the Audience

The caveat to tacking necessary prepositions onto the ends of sentences is that your audience matters. In almost all types of modern writing, the practice is acceptable.

You should note, however, that if you are creating a formal composition such as a press release about your appearance on “Jeopardy!” or a post-graduate thesis on prepositions in linguistic theory, you may wish to take the extra steps and avoid anything that will be deemed incorrect preposition use by an authority figure who isn’t as grammar-savvy as we are.

Follow me
Latest posts by Zibby Alexander (see all)
← Why You Should Be Building Location Pages Using Contractions in Formal Writing: Acceptable or Not? →