Commonly Confused Words: Into Vs. In To

Commonly Confused Words: Into Vs. In To

A team of two little guys against one big fella — who will win? Into vs. in to is a classic grammar cage match, though the winner depends on the situation, of course. Let’s talk about how you can start telling between these two commonly confused words.

Deciding Between ‘Into’ vs ‘In To’ – With Examples

So what’s the difference between into and in to?

Use into when you want to say that the modified and modifier are moving or otherwise tending toward, through or against each other, physically or conceptually. Use in to for every other scenario. 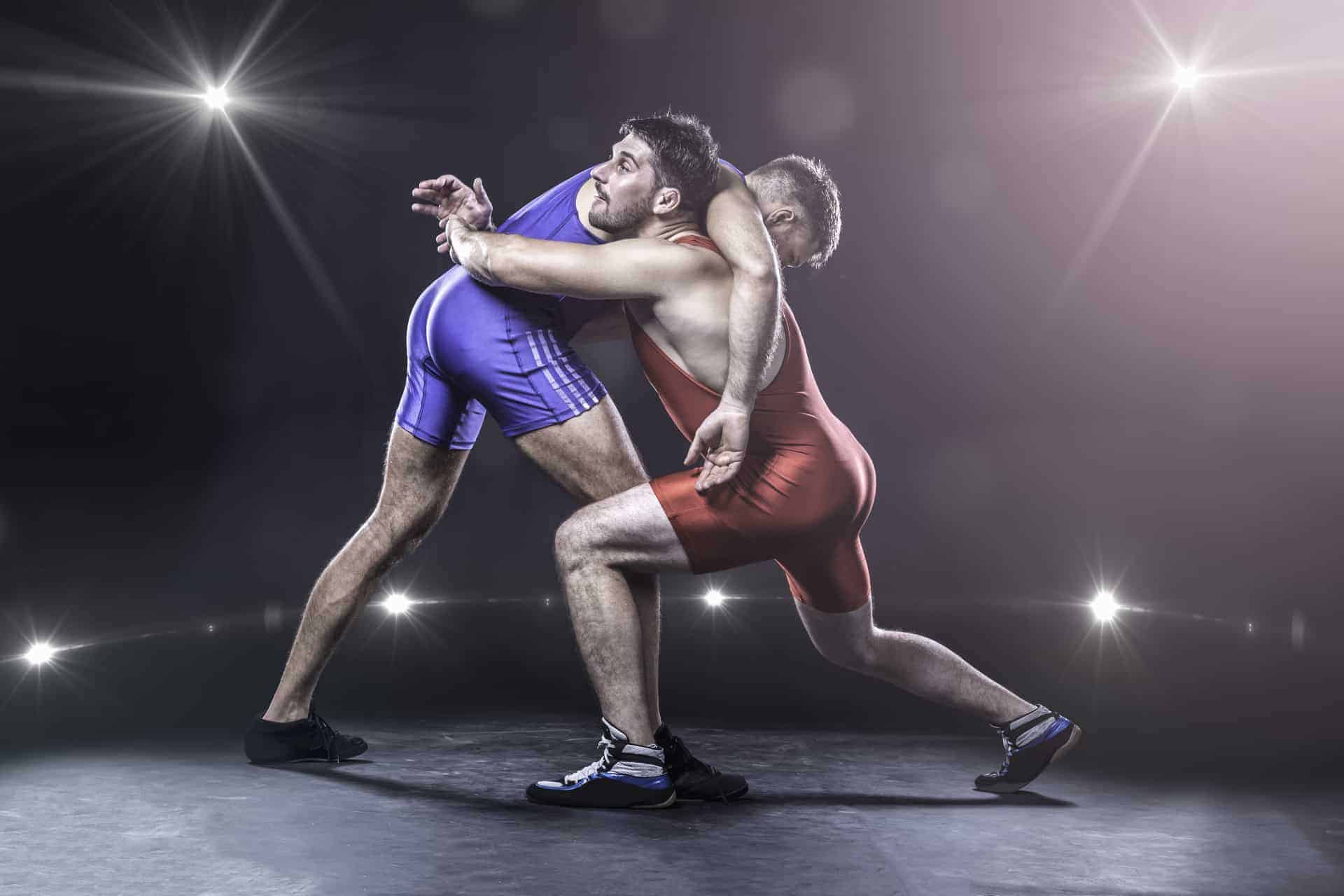 Into vs In To Examples

It all comes down to parts of speech. Into is always a preposition. In to is frequently made up of parts of verb phrases. Sometimes in is the end of a phrasal verb. Similarly, to is often the beginning of an infinitive form of a verb. Here are some into vs in to examples:

Using the ‘In To’ Vs. ‘Into’ Cheat Sheet

It’s still easy to make mistakes when using into or in to, especially when spellcheck doesn’t know the difference between log in to vs. log into. To help, here’s a table of some common phrasal verbs with usage examples. Keep in mind that they might not apply if you mean the base form — break, check, log, and so on — literally, or if the word isn’t a verb. For example, you would roll a log into a river, but you would log in to an account.

Into vs. In To: Meanings Matter

When studying into vs. in to, there’s plenty of room for confusion at first. That’s because correctness depends on the underlying meaning. Usually, everything becomes clear once you focus on what you’re trying to say. Take this simple homophonic sentence:

They’re both very different. The first one conveys a sense of leather that falls apart. The second one means that the material became supple and flexible once the pieces were conditioned with time, care and wear. As you can see, into and in to convey unique meanings when inserted into the same sentence.

Using ‘In’ To Replace ‘Into’

In can often be substituted for into, but it’s less common that you can swap them the other way around. In is more general, typically speaking. 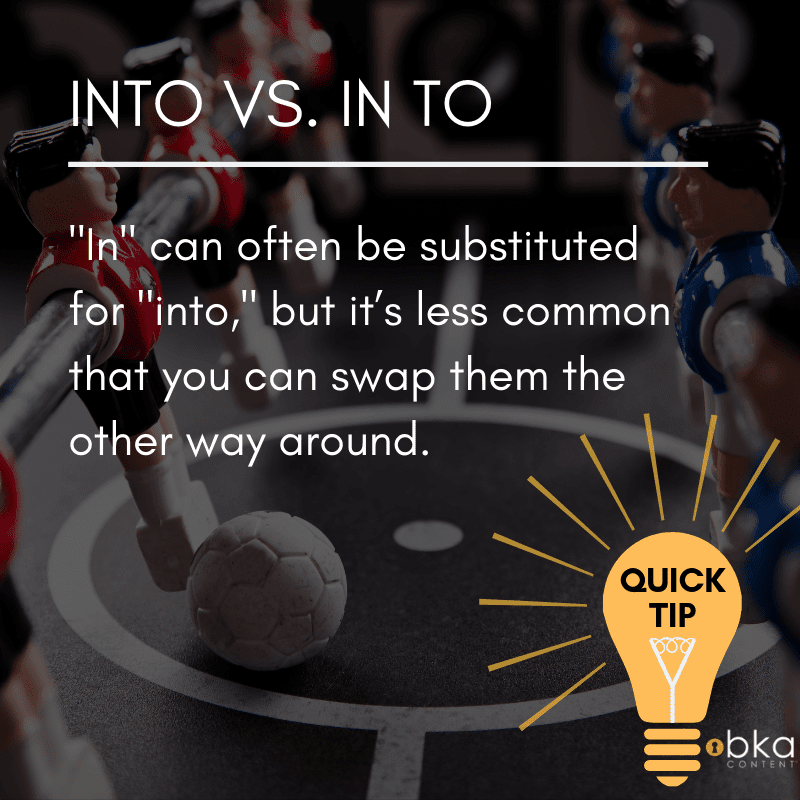 Different people tend towards into or in to, and focusing on this detail can be a good way to capture how individuals talk. That’s useful in professional writing, especially if you’re attempting to gain credibility with a specific market or convey a different tone, for example.

That begs the question: If in can often stand in for into, why does English have both words? Why is into a word? The biggest reason: Into is more specific, so using it can help avoid confusion in many cases.

When to Use In or Into

In wears a lot of hats, as does to, but into is strictly a preposition. That said, into is still versatile. Knowing how to use it correctly will help you make the best decisions for your writing. Here are some examples of into vs in:

The first definition of into involves getting physically closer. The ideas of insertion, entry, inclusion and combination are some examples of its primary meaning.

You can also use into more conceptually. It expresses conditions:

Into also works when talking about actions, jobs or ownership. Using into can help differentiate from physical location in select cases, such as the first example below.

You could also talk about interests using into. This is a concise way of talking about what people like, so you might want to avoid it if you’re trying to make word count. On a serious note, this usage could come across as unprofessional in some settings.

If you’re into math, then you can use into to solve some unique linguistic problems. It’s used to express division. Alone, it introduces the dividend.

Into is also used to talk about proceeding or acting towards an endpoint. You can use it for many linear concepts, such as time or line of sight.

Into a Brick Wall

To continue that idea, you can use into to express contact with something. It’s good for collisions, culminations and so forth.

Into vs In To: Making Intentional Decisions

Using into and in to seems simple enough until you run into a special case, such as an idiom or phrasal verb. The key is often to determine your intentions. Specifically, decide whether you want to say something literally. Into will often be the more literal choice. 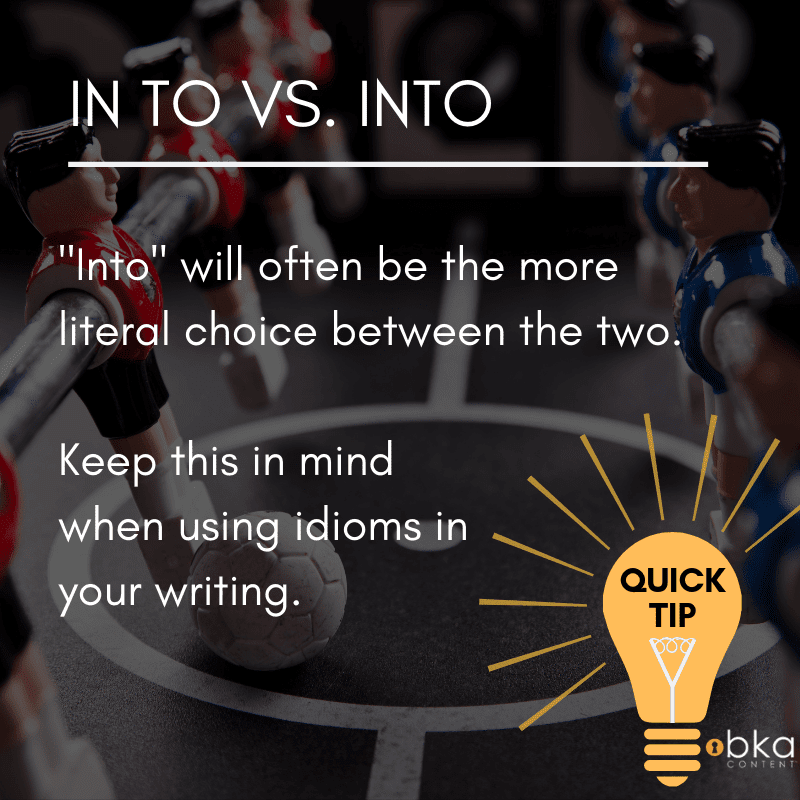 Idiomatic Language Examples of In To:

The following two examples both use idiomatic language to express ideas of mild enthusiasm.

The obvious difference in these next two examples is that there’s no space between in and to. However, what started as a bit of idiomatic vim has now become literal vehemence in both cases: A person with a pattern of physically launching herself into conferences and a child excavating an entree.

If you still aren’t sure whether to use into or in to — if your computer’s grammar checker has you second-guessing yourself, for example — there’s a process that generally helps: Choose in to if you can omit the prepositional phrase that begins with to and still preserve your idea’s original meaning. 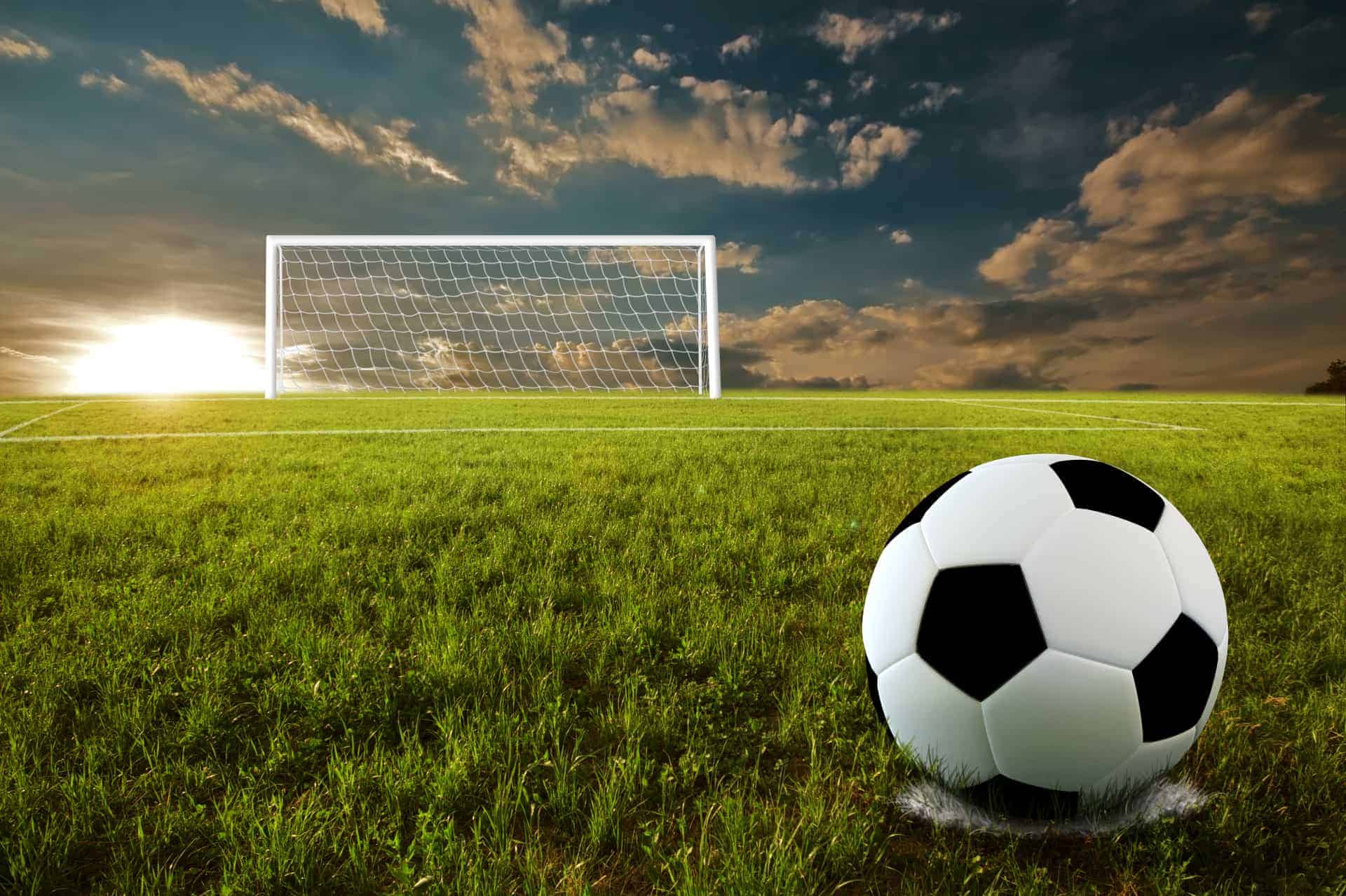 I hope this article helped you get into the swing of things when using these frequently confused words. Did I miss anything? Do you know of any exceptions to my rules? There’s plenty of room in the comments for us to get into it. To sign off, here are two example sentences that illustrate how to use into vs. in to by using both at the same time: