What Is a Prepositional Phrase? A Definition With Examples 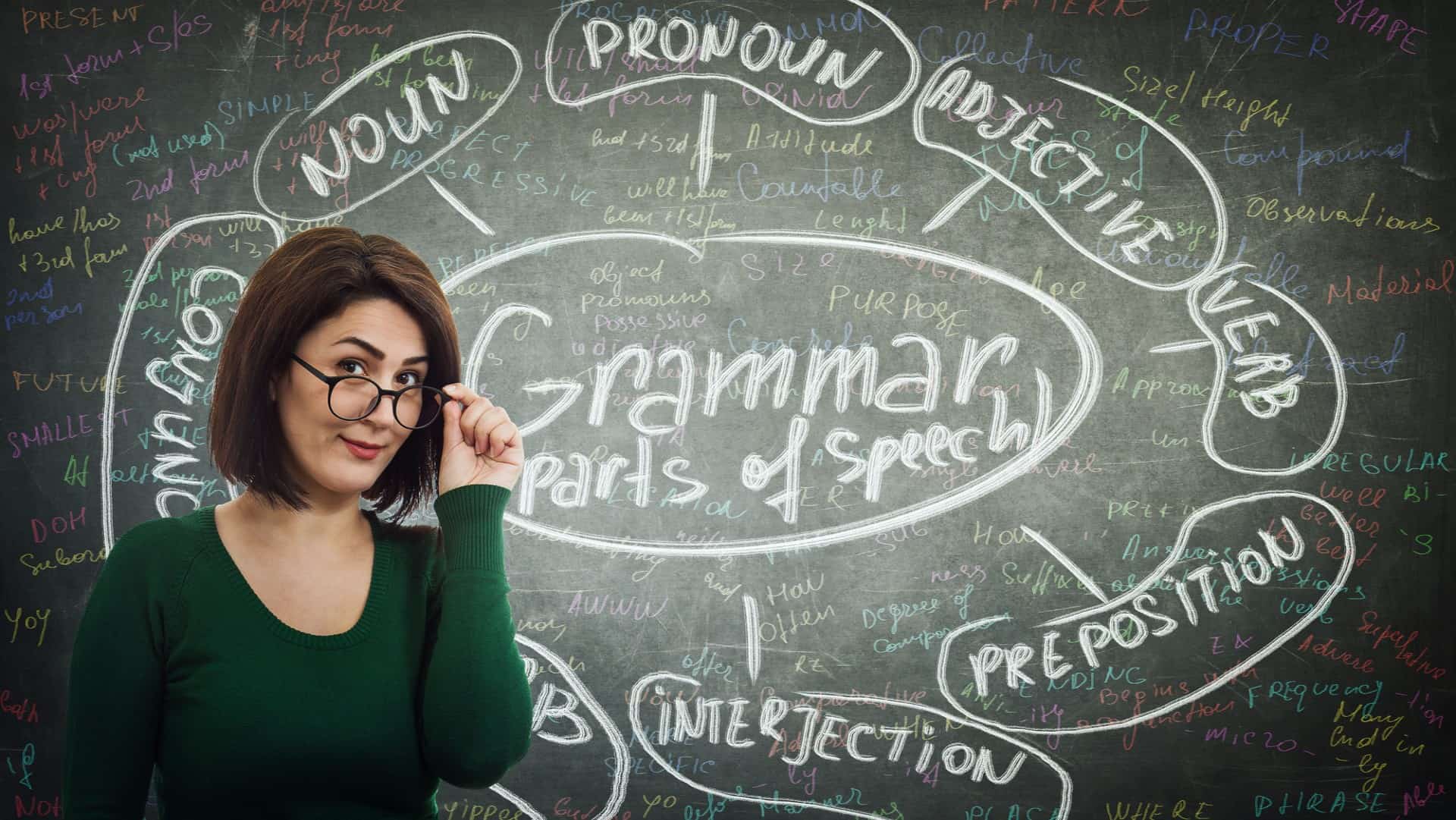 I like to imagine prepositions as little grammatical bridges; they are the structures that connect one element of a sentence to the next. However, they need solid support on either side, or else they slide purposelessly into an infinite abyss of wasted words.

So, the next step is to build a functional unit where the preposition has a destination or a grammatical object to relate to. We do this by combining the preposition with a noun to form a prepositional phrase. 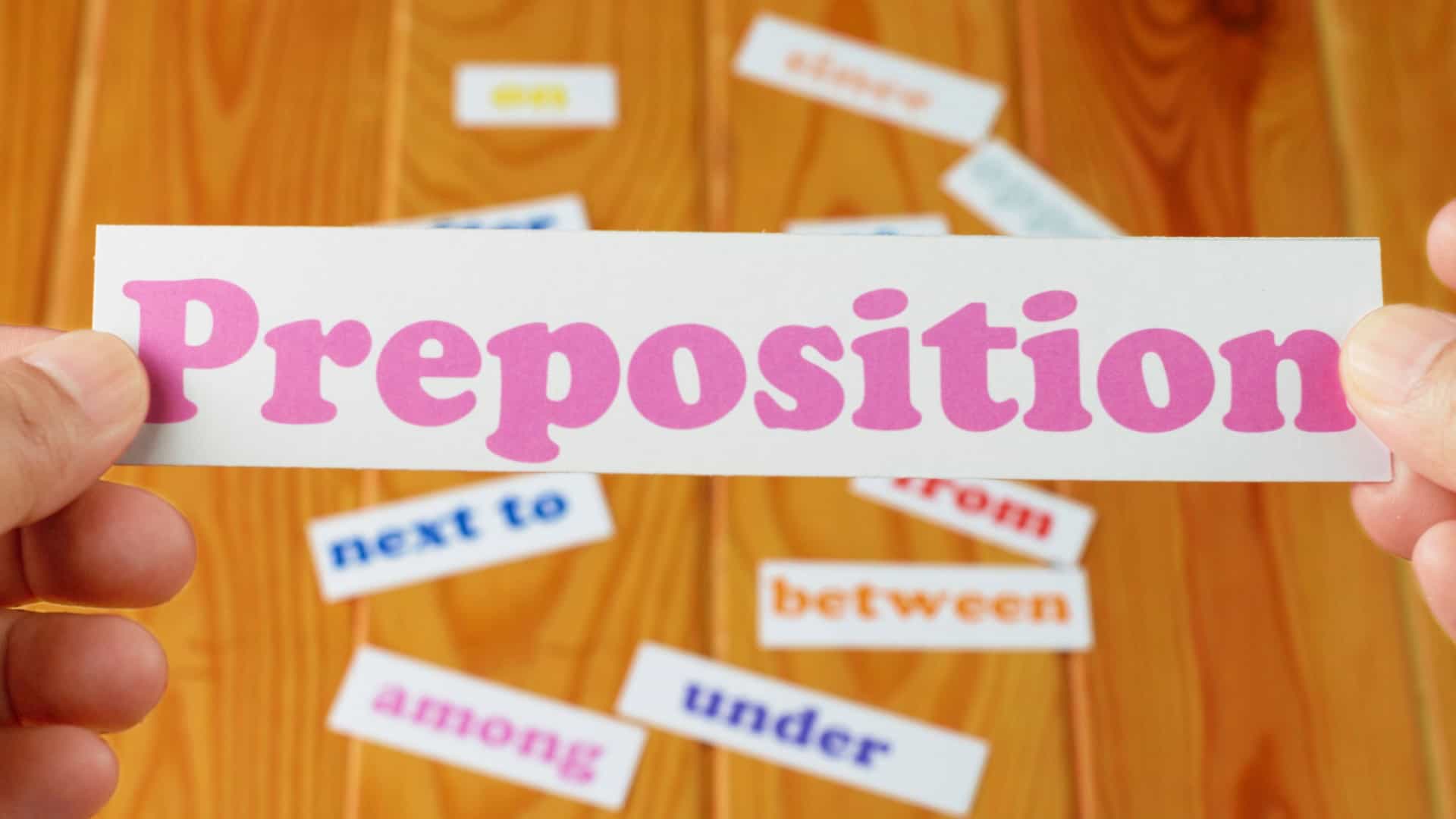 What Is a Prepositional Phrase Definition?

Let’s start with a simple question and build from there: What is a prepositional phrase definition?

Prepositional phrase (noun): a phrase that starts with a preposition and ends in either a noun, noun phrase, or pronoun.

What Is a Prepositional Phrase?

A prepositional phrase, at the very minimum, consists of a preposition and its object and frequently includes a direct or indirect article.

It can also incorporate modifiers that further define the object. These can be noun adjuncts, adjectives, and even other prepositional phrases.

Prepositional phrases then function as either adjectives or adverbs.

Adjectival prepositional phrases provide additional meaning about a noun (or element acting as a noun) such as quantity or amount, attributes or characteristics.

Adverbs modify verbs, as well as adjectives and other adverbs, and so have a broader function than adjectives do. They answer these questions: where, when, for what purpose, in what way, and to what extent?

Like their adjectival counterparts, adverbial prepositional phrases generally follow the adjective or adverb that it modifies. When they are used to modify verbs, however, they may appear several elements away from their target.

How Do Prepositional Phrases Express Relationships?

The primary function of a preposition is to form and express a relationship between its object and another word, phrase or clause. Preparing for a round in the “Relationship” category, however, would involve data centers full of electronic literature, a liberal interpretation of the word, and probably several lifetimes.

Fortunately for us, prepositions can be broadly categorized based on the type of relationship they convey:

The vast majority of prepositions used in everyday speech and literature fall neatly into one of these categories. There are instances, though, when defining the relationships between abstract concepts and the prepositional phrases that qualify them can present a Double Jeopardy-level challenge. Either way, by breaking down the sentence into its grammatical elements and examining the context, we can usually identify and categorize even the most elusive prepositions.

Once, I had a boss who referred to tangible property as something you could kick. He was talking about classifying business expenses, but all the same; prepositions of place always indicate a physical location that you can see, touch, or kick. They can define a place as compared to a reference point or designate the position of a person, event, or object. 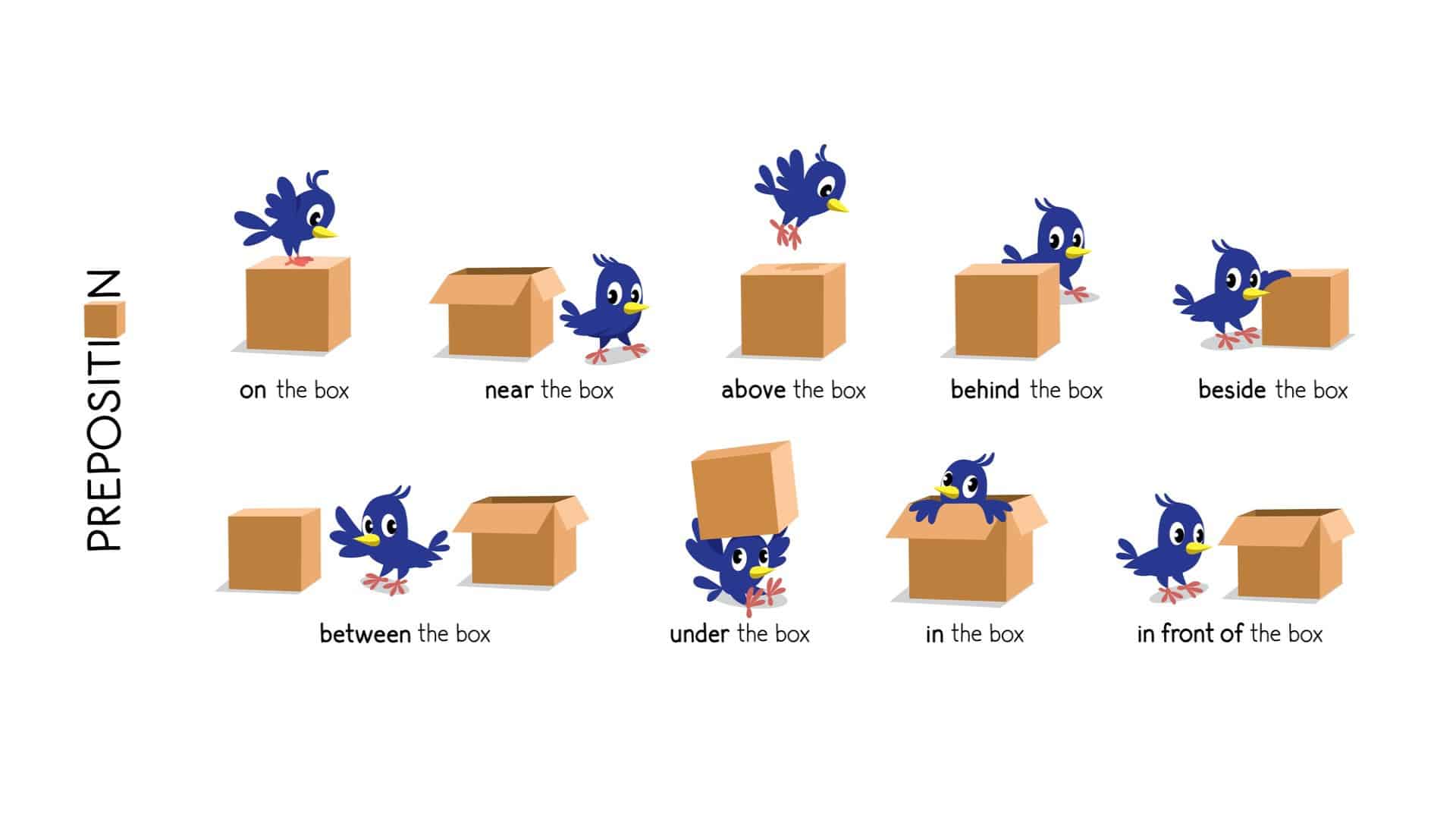 These prepositions qualify the actual motion between those kickable locations. They include describing the way something moves, how it moves, or where it goes.

Prepositions of time answer the question “When?” and are used to indicate specific moments or general periods of time in the past, present or future. They can also describe precise or ambiguous lengths of time. Time prepositions are usually specific to the period or interval they describe.

The function of reason and purpose prepositions is to help explain why. They can either describe the cause or nature of an event or state of being or why that event or state is happening.

Also known as instrumentality or causation, agency is one of those elusive, abstract relationships I touched on earlier. The concept is the same as that of a real-life agent — you know, the person you hire as the middle-person (the instrument) to “make it all happen” (causation) after your massive “Jeopardy!” winnings render you too important to manage your own schedule. Since prepositions of agency place the emphasis on the happening, the sentence structure naturally utilizes the passive voice.

Answer and fill in the blank: Another word for relationship, the primary function of a preposition is to express the ______ between grammatical elements.

If you asked, “What is connection?” you’re correct and probably wondering why this broad brush has its own category.

Prepositions specific to connection are reserved for the most literal interpretations of the concept; that is, physically being in the same place at the same time, having ownership or custody, and attachments to people or objects.

The prepositions paired with tools that are used to perform actions are prepositions of instrument or device. These usually refer explicitly to devices, equipment or technology used for transportation or performing tasks, but they can sometimes represent intangible means.

Prepositions of origin convey, quite literally, where something came from. This includes the location or entity that designed or manufactured an object, the source of an idea or concept, or the origin of a person, including cultural and ethnic identity, birthplace and area of residence.

As I’m sure you’ve realized by now, many of the most commonly used prepositions fall into more than one category. If your goal is to avoid grammar and clarity issues in your writing that involve incorrect preposition usage, this will be important to remember.

So, What Is a Prepositional Phrase and Its Purpose Again?

We’ve gone into great detail about the types of little grammatical bridges and what kinds of clause elements each preposition can and cannot connect. But, it’s crucial to remember what is a prepositional phrase because without those elements, or prepositional objects, prepositions are a bridge to nowhere. Keep this in mind as you start exploring the purpose of prepositional phrases and the limitless opportunities they provide for added definition and color in speech.

What’s the most creative or abstract connection you’ve made with a prepositional phrase? Give us your example in the comments — the harder it is to define, the better!