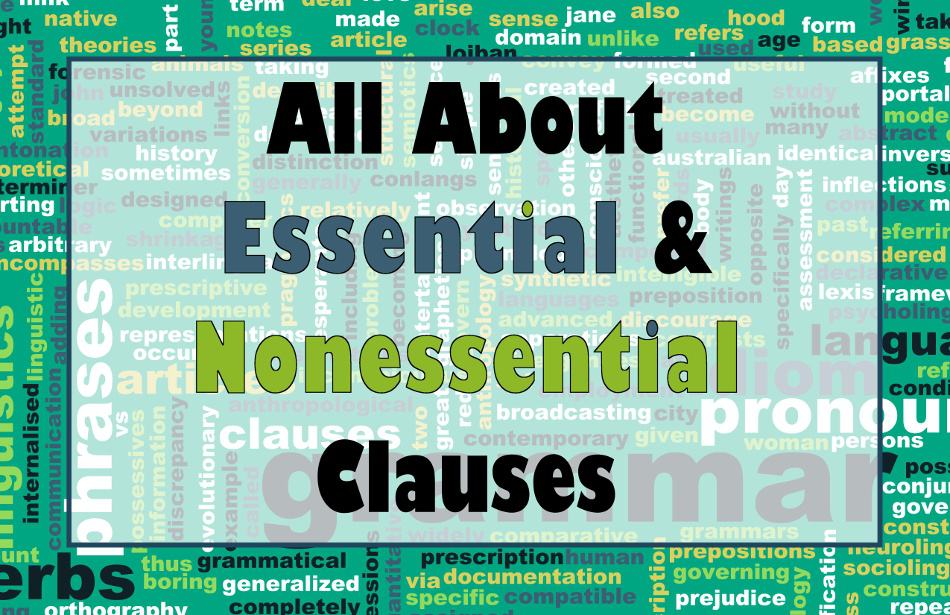 Clauses are often called the building blocks of sentences, and like most building materials, they aren’t all created equal. Some clauses carry weight and play an integral role within a sentence, while others primarily provide embellishment. Whether you’re writing custom web content or a novel, understanding the difference between these essential clauses and nonessential clauses, along with the rules for using each, is crucial.

What Is a Clause? 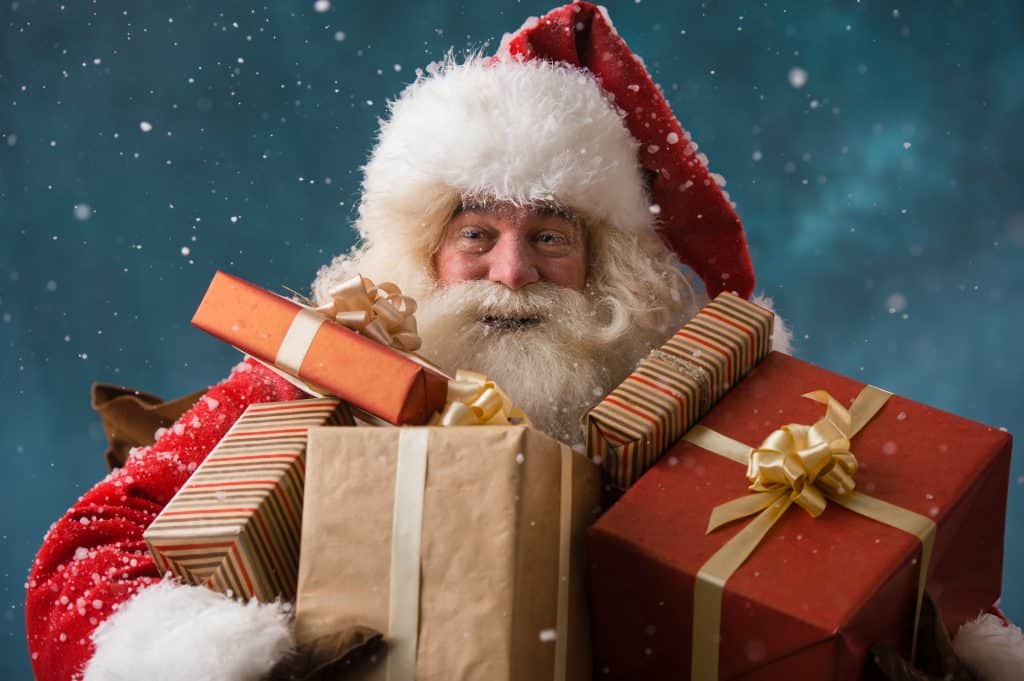 No, not that kind of Claus! To make sure we’re all on the same page, a clause is a group of words that contains a subject and a verb. Essential and nonessential clauses are also frequently referred to as “restrictive clauses” and “non-restrictive clauses,” and either name is acceptable. Because I like simple memory tricks, I’ve gone with the Associated Press style naming convention, which aims to make the function of each type of clause easier to remember.

What Are Essential Clauses?

Essential or restrictive clauses provide essential information that restricts you to understanding a sentence in a certain way. Removing one of these clauses from a sentence is a bit like deleting the telltale emoticons from a sarcastic text. You still have a functional sentence or message, but its overall meaning becomes significantly different.

– Apps that require in-game purchases will be my financial downfall.

– My neighbor’s love of music that features bagpipes is unfortunate.

In these essential clause examples, the clauses are needed to clarify what I am saying. I only spend unreasonable amounts of money on a certain type of app, and my neighbor’s obsession with a specific type of music is unfortunate. 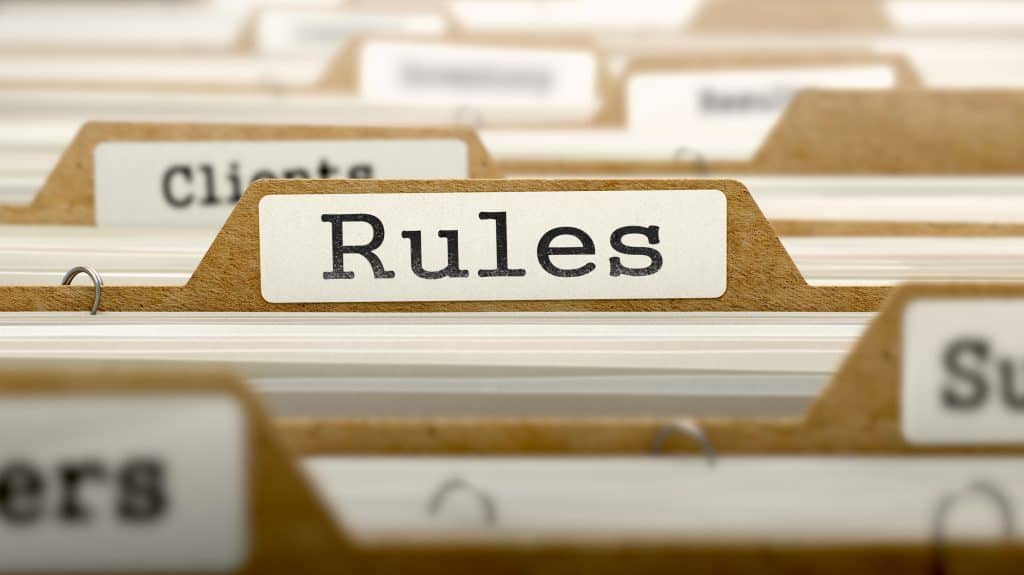 Essential clauses should not be separated from the rest of the sentence with any type of punctuation mark, and they typically follow pronouns such as that, who or where. If you have already used that to introduce a clause earlier in the sentence, you may use which in place of a second that. However, this is the only time that you can get away with this construction.

– The deadline which I forgot about arrived all too quickly.

– I wasn’t surprised that the game which I missed turned out to be the most exciting one of the season.

What Are Nonessential Clauses?

Like its essential counterpart, a nonessential or non-restrictive clause serves to add information to a sentence. However, this type of clause can be deleted without dramatically altering the meaning of the sentence because it contains nonessential details. Here are some examples:

– My computer, which is several years old, takes even longer to start working in the morning than I do.

– Our cross-country drive, which was supposed to take us from California to Florida, was cut short just two states in.

– My friend, who is a night owl, was horrified when she found out how early we needed to leave for our flight.

– I eventually found my phone in the refrigerator, which is where I lose things when I’m especially frazzled.

Separating the Essential From the Nonessential 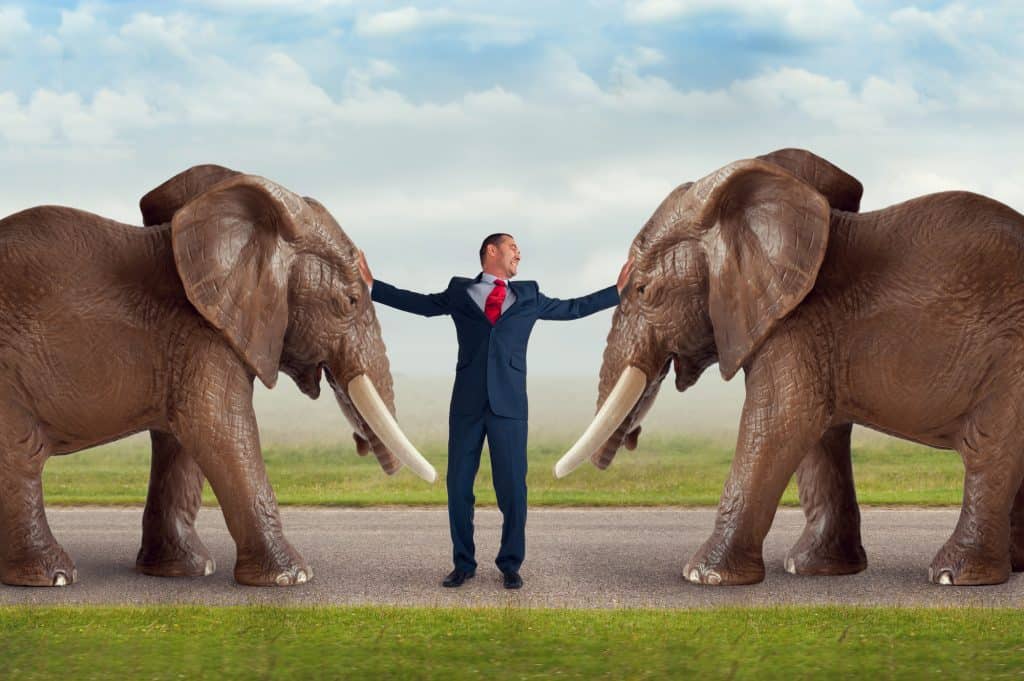 If you’re not sure whether a clause is essential or nonessential, consider if the information it contains is redundant or implied. Then, ask whether the meaning of the sentence would be basically the same if you took out the clause. If so, it’s nonessential.

– Tea that is caffeinated is a key part of my late-night writing routine.

– Dr. Pepper, which is caffeinated, is a key part of my late-night writing routine.

In the first nonessential clause example, I’m distinguishing between teas that contain caffeine and other teas, which makes the information essential. In the second, I am merely mentioning that Dr. Pepper contains caffeine.

– Writers who tend to procrastinate should not be given open deadlines.

– Writers, who tend to procrastinate, should not be given open deadlines.

This sentence can work both ways because its meaning changes based on the structure. The first construction makes the questionable suggestion that only some writers procrastinate, while the second sentence implies that all writers do.

Distinguishing between essential clauses and nonessential clauses isn’t always easy. However, understanding each type of clause and the relevant rules is key if you want to communicate more clearly and rid your writing of grammar errors. If you have any questions about this tricky topic, make sure to let us know in the comments section! If you’re looking for help on grammar rules, check out some of our other GrammarSpot posts.

Latest posts by Marissa Metcalf (see all)
← Need a Web Content Writer? 17 Writing Tips and Tricks How To Write a Book Report →