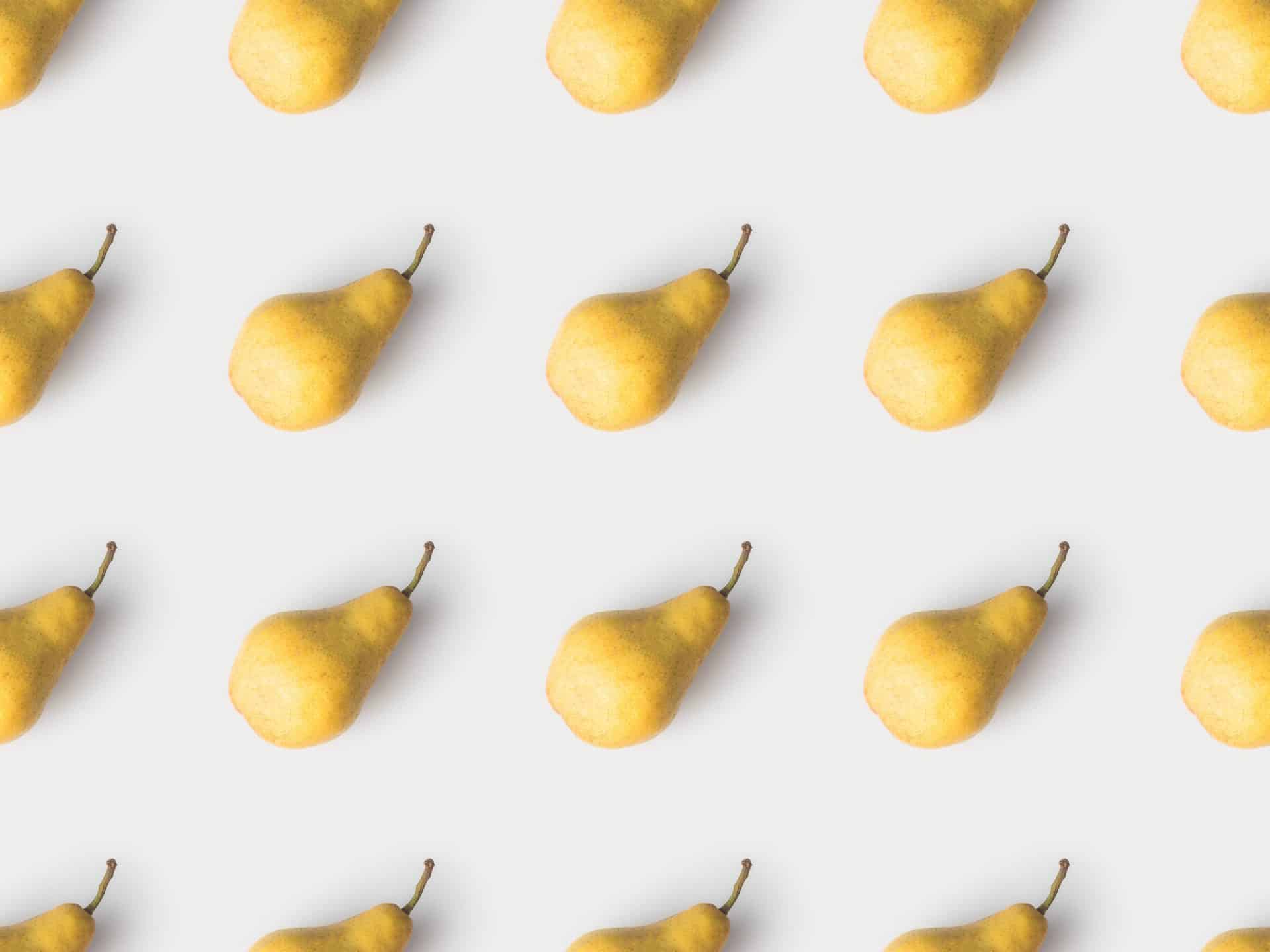 If you attended public school anytime in the last 40 years, you’ve likely been subjected to a motivational speaker. He may have done jail time. He may have known a little slight-of-hand magic. He probably had a mustache, and he almost certainly yelled things at you and your fellow 6th graders like “It is what it is!” and “If you do drugs, either you’ll end up just like me or you won’t!” In other words, what he lacked in actual inspiration, he made up for in demonstrating the meaning of tautology.

What is the tautology definition? A tautology is a redundant word or phrase that adds nothing to your writing. It comes in two flavors: logical and rhetorical. 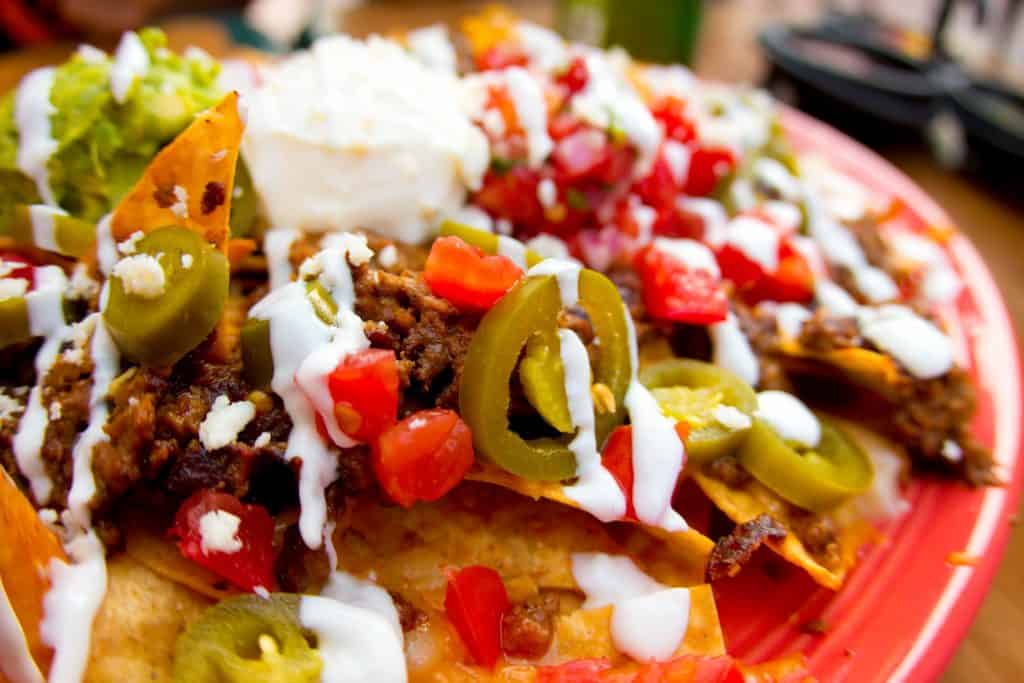 1. A logical tautology is a statement that’s true in all situations.

When a sentiment is true no matter how you interpret it, that’s a called a logical tautology. It looks like this:

Well, no kidding. This sentence is true of literally any plate of nachos. That’s what makes it a logical tautology. No matter what, a plate of delicious brisket nachos either will be ruined by a big glop of sour cream, or it won’t be.

Let’s set aside my hatred of sour cream and look at some more examples that define tautology of the logical kind:

Yup, you sure will. Because — from Disneyland to the outer reaches of Siberia — everywhere on Earth that isn’t the Bahamas in this example falls under the umbrella of “someplace else.”

Unless she’s a Highlander, something will eventually kill Jenna, so her doctor’s statement is true no matter how you interpret it. It’s also true that Jenna needs a new doctor, STAT. 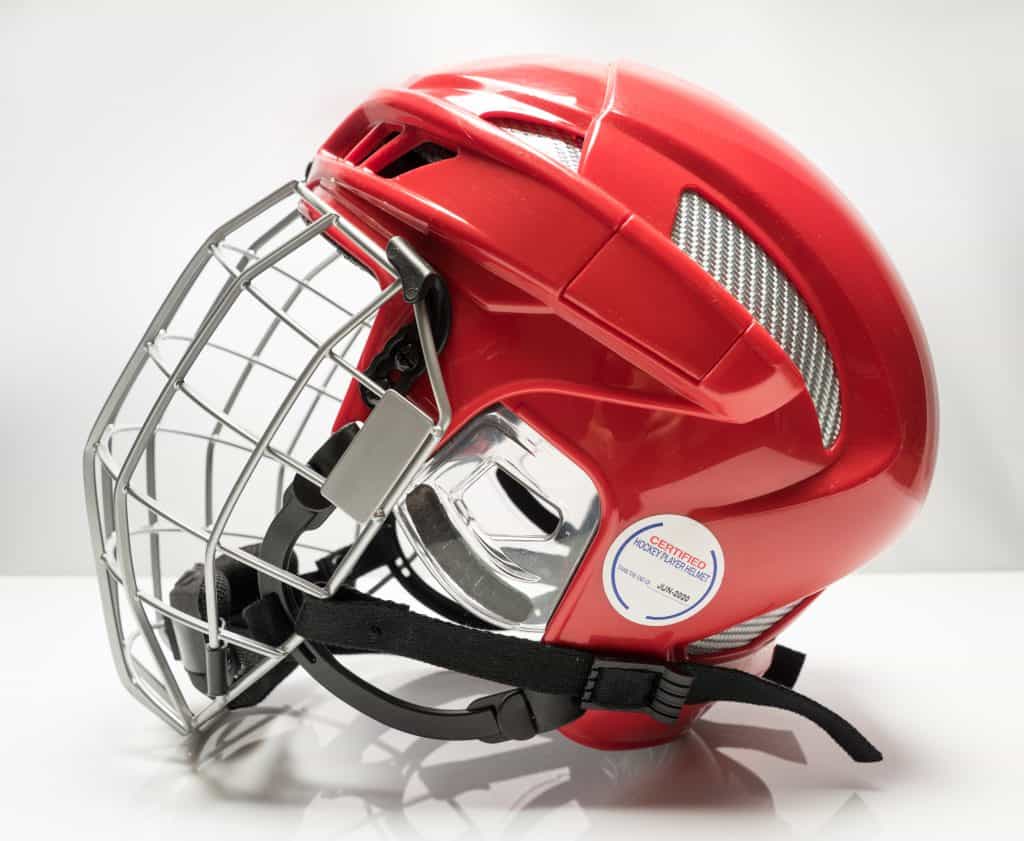 Unintentionally repeating the same idea with different words is an example of rhetorical tautology. It’s filler at its not-so-finest. It’s redundant, and it does absolutely nothing to enhance your writing.

If it’s required to play (and to preserve at least a couple of your teeth), then by definition it’s necessary to play.

If you can shout quietly, hit me up on Twitter because I’d like you to teach my toddler your mysterious ways.

I know what you’re thinking: What about holograms? Nice try. The principal can’t visit Braden without bringing his person.

With apologies to Tina Turner, “Better than all the rest” is the definition of “best,” which makes this chorus a catchy example of rhetorical tautology.

Check Out These 12 Common Examples of Rhetorical Tautology

At best, tautology in your writing can make you sound amateurish. At worst, it can undermine your credibility. Here’s a 12-pack of common tautology examples that can wreak havoc on your writing.

Remember: Not All Repetition Is Tautology

Sometimes, writers and speakers repeat words or phrases on purpose. A frustrated mother might repeat herself to express her frustration, for example:

Here, the repetition of “Lake Michigan” is intentional and used to convey Mom’s frustration with her disgusting son Tyler, so it doesn’t fit the tautology definition. Rather, this type of intentional repetition is called epistrophe, which is a fancy Greek word that describes repetition at the end of a sentence that’s done for effect.

Let’s look at another example of epistrophe:

In this example, Tyler’s poor mother employs repetition to express her exasperation, as well as how full of it she thinks her stinky teenage son is.

Writers and speakers may also employ repetition at the beginning of a sentence to dust it with additional meaning. When this happens, it’s called anaphora. Let’s check out two examples of anaphora:

The repetition of “Jennifer Lopez can” in this example is used to emphasize how multitalented she is.

In this example, the speaker repeats “every Halloween” to make three points: First, this whole situation has gone on for far too long. Second, he or she has been a good sport by putting up with a tired Star Wars costume year after year. Third, things must change if they’re going to continue spending Halloweens together.

Tautology: Once Is Usually Enough

From pop music to politics, tautology is everywhere — just ask Yogi Berra. The thing is, these unintentional redundancies have no place in virtually any form of writing. To keep your credibility tight, add tautology-hunting to your proofreading routine.

Want to share your best tautology-busting tips? Got any favorite tautology examples? Hit the comments section below!