How To Increase Productivity While Working From Home 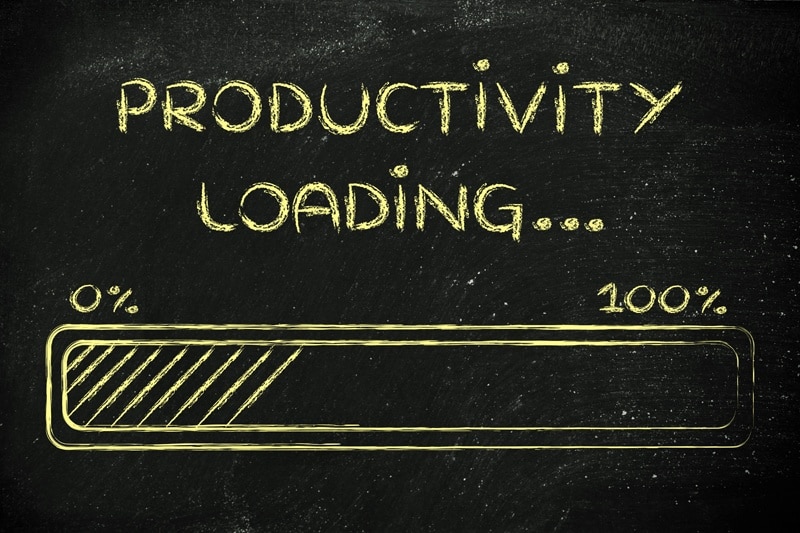 How To Increase Productivity While Working From Home

There are numerous advantages to being able to work from home, and thanks to the Internet, it’s really becoming a reality nowadays. You can save a lot of time and money on actually getting to the office, which ultimately means that your working hours are shorter than before. Business wardrobes are mostly a thing of the past as well; as you won’t be interacting with other people in person, there’s no real need to look your best every single day, and it’s not the end of the world if you miss a shave. However, there are certainly some disadvantages to working from home, as opposed to working in an office.

One of the biggest downsides is the lack of a real work atmosphere – if you have a small apartment, you’re most likely working from your home computer, in the same room where you also sleep. Because of that, it can sometimes be rather difficult to get yourself into the correct mindset for maximum productivity, and you need to kind of simulate that in order to be as efficient as possible. There are some ingenious tactics that you can use in order to boost your overall efficiency. We’ve gotten a few great tips from people who’ve been working from home for a long time, and have had to learn these things the hard way. In this article we’re going to share with you some of their advice with you, in hopes that you too can use them to your advantage, in order to increase your productivity.

Remember how it used to be when you worked in an office, you’d come in and your boss would inform you of everything that you needed to do that day? After that, all you had to do was sit down and get to work. When working from home, you lose some of that initial drive that a supervisor can give you, especially if you happen to be self-employed. You have to make your own plan, as detailed as possible, and follow it through until the job is done. 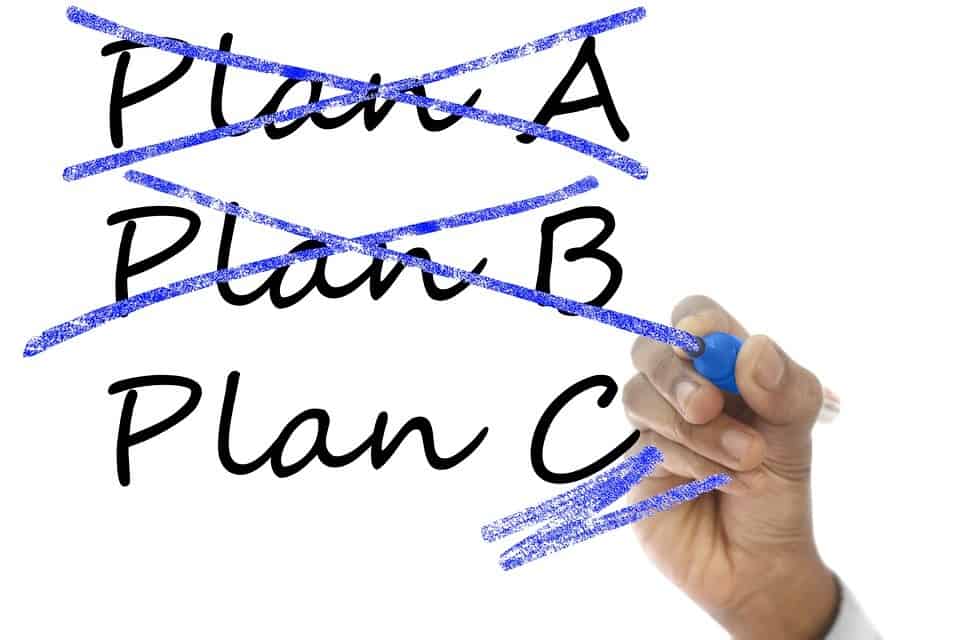 Writing a blog post, for example, is much more than simply sitting down and writing it; it also involves things like formatting, research, SEO and so on. If you plan out exactly how you go about the creative process, you’ll find yourself doing a lot less guesswork, and generally being much faster because you don’t waste your time thinking about “what you should do next”.

By this we don’t mean that you need an expensive hardware upgrade, but you need to make sure that your PC runs fast enough so that it doesn’t slow you down. Way too often do we come across people who are extremely proficient at their jobs, but are unable to work as fast as they are capable of because Word keeps freezing and crashing on them, or their connection to the Internet keeps getting interrupted. A fast computer is paramount to your overall efficiency, despite what many people might believe. Make sure that your PC is free of any potential virus infections by getting a good anti-virus program; if you don’t know where to look, check out any list of the best antivirus software for 2017, or at least get a recommendation from someone with some experience. Make sure that your disk is set for automatic defragmentation at least once a week (this option is usually turned on by default), and make sure to install a fresh copy of your operating system once every six months or so. Doing all this will keep your PC running fast, which means that you will be much faster as well.

Utilize Your Most Productive Hours 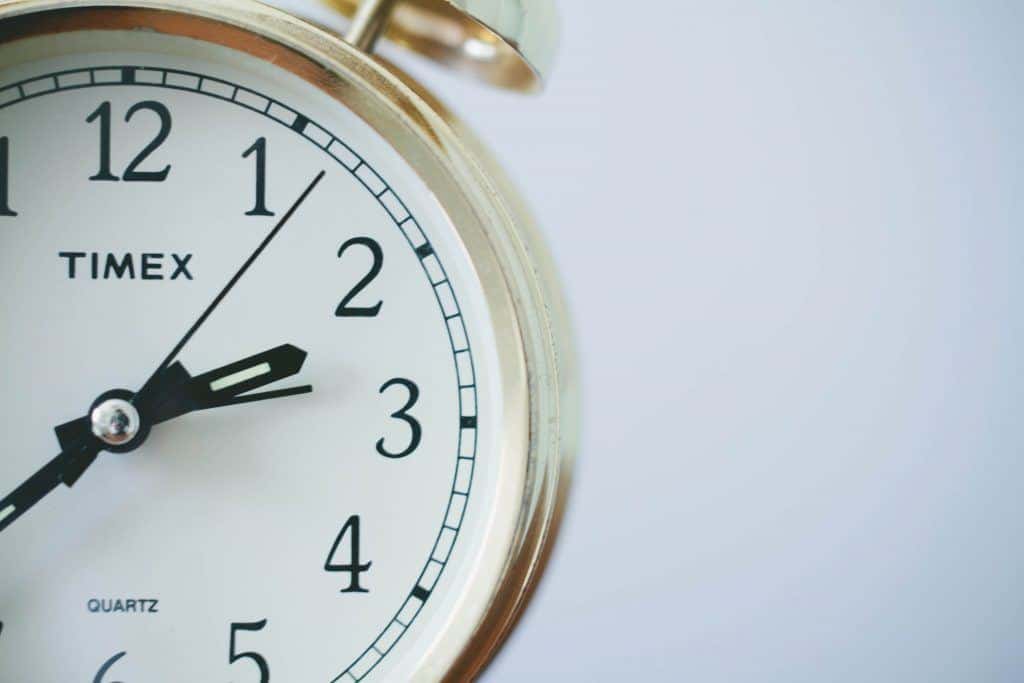 If your working hours are flexible, you should use that to your advantage and choose the time of day during which you’re most productive to do your work. Some people swear by working in the morning, and others are more efficient in the afternoon or even at night. No matter which group you belong to, you’ll get a lot more work done if you choose to do it in your prime time of productivity. Generally, if you feel that you aren’t very energetic or that your concentration is all over the place, it’s quite possible that you aren’t working during your most productive hours. If that is the case, we recommend that you try switching it around a bit and see what works for you.

Contrary to popular belief, the best way to achieve greater productivity isn’t to work as much as you possibly can. In fact, multiple studies have shown that people who take breaks are actually more productive. It’s worth noting, however, that how you spend your break can vastly impact how productive you will be for the rest of the day. Don’t just use up all your time browsing social media or watching YouTube videos; get your eyes away from the screen and whatever you’re typing, move around, do some stretches, and maybe even take a short nap; it’s a little-known fact that multiple workplaces are now implementing specialized sleeping rooms that employees can use to take short naps, and certain people swear that it’s had a massive impact on their productivity (positive, of course). So be smart about your breaks, don’t make them tire you even further, and we guarantee you’ll see at least a temporary boost in your productivity.

It’s horrifying how easy it is to get distracted on the Internet these days. Opening social media has all but become a reflex action, and it’s really hard to stop sometimes. One of the ways that you can stop yourself from getting distracted online is to not keep any “problematic” websites in your bookmarks. These will usually be the websites that you spend the most time on, such as Facebook, YouTube, Twitter etc. If you can get away with it, you can even try disabling your Internet connection while you work, if you have the ability to download everything you need to finish your job, that is. You’ll concur that without the Internet, there isn’t that much to do on a PC these days, so cutting yourself off from the web might be just what you need in order to finally finish that blog post (ironically enough).

Do One Thing At A Time 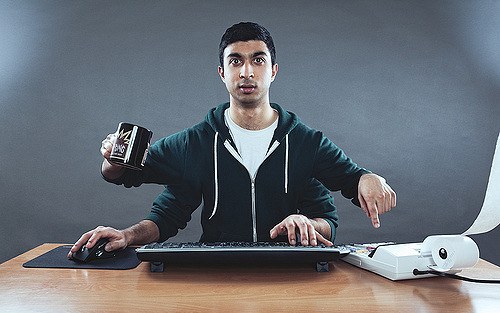 Any real psychologist will tell you that multitasking is the bane of productivity. It’s been proven time and time again that the human brain isn’t wired for doing multiple things at the same time. It’s capable of automating one process while keeping its focus on another (if it’s really good at whatever it’s automating), but that isn’t really multitasking. If you truly want to be productive, keep it simple and don’t try to do more than one task at once because you’ll actually be less efficient, and that’s the exact opposite of what you wanted to achieve by multitasking in the first place. 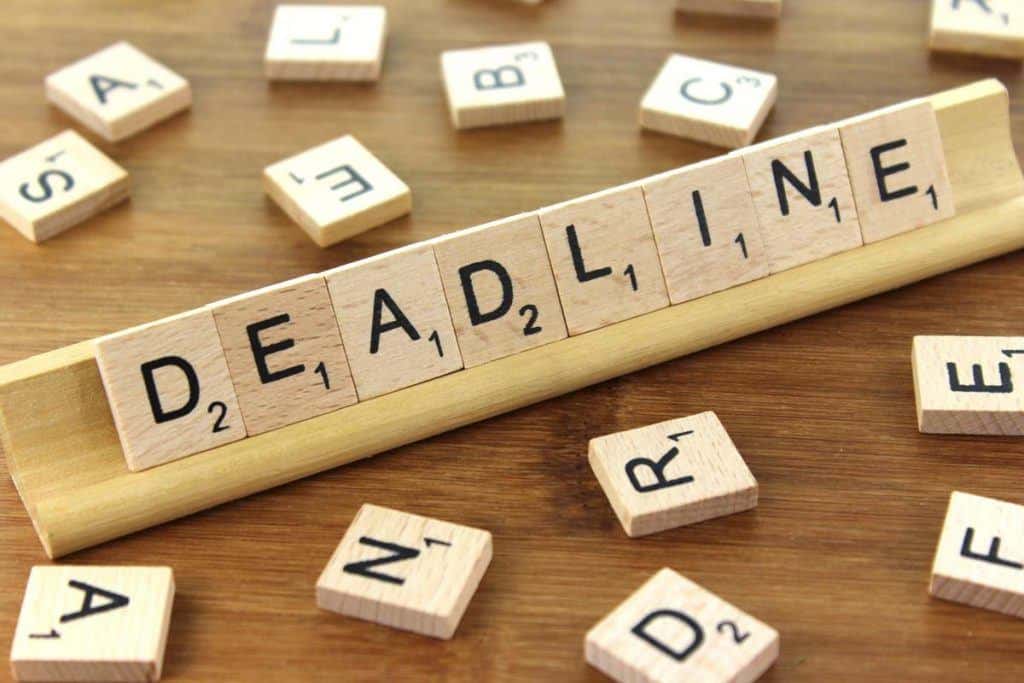 This is a really cool technique that a lot of people swear by, and it really does work if you have the right mindset. Before you start any task, ask yourself how much time you think you’ll need to finish it up, realistically. Then grab a timer, set it to that amount of time and challenge yourself to complete the task before it hits zero. This is a great way to fight procrastination because you’ve set a goal for yourself, no matter how imaginary it might seem. You’ll find that you won’t be reaching to check Facebook or your e-mail every twenty seconds, because you have less than fifteen minutes until the timer runs out!

Working from home can be hard, but also very rewarding. Try any or all of the techniques listed above to ensure that working from home is a benefit for you and that you’re productive with your work. If you have any suggestions about what works best for you, please share them in the comments below!

Adam Ferraresi
Web development has always been something Adam was passionate about, and it is from his passion that he’s making his living. Thanks to the vast knowledge of internet trends and its constant changes, Adam often writes popular articles for wefollowtech.com. He’s a born and raised Texan, with his residence in Dallas.