Zombie Nouns: What Are Nominalizations? 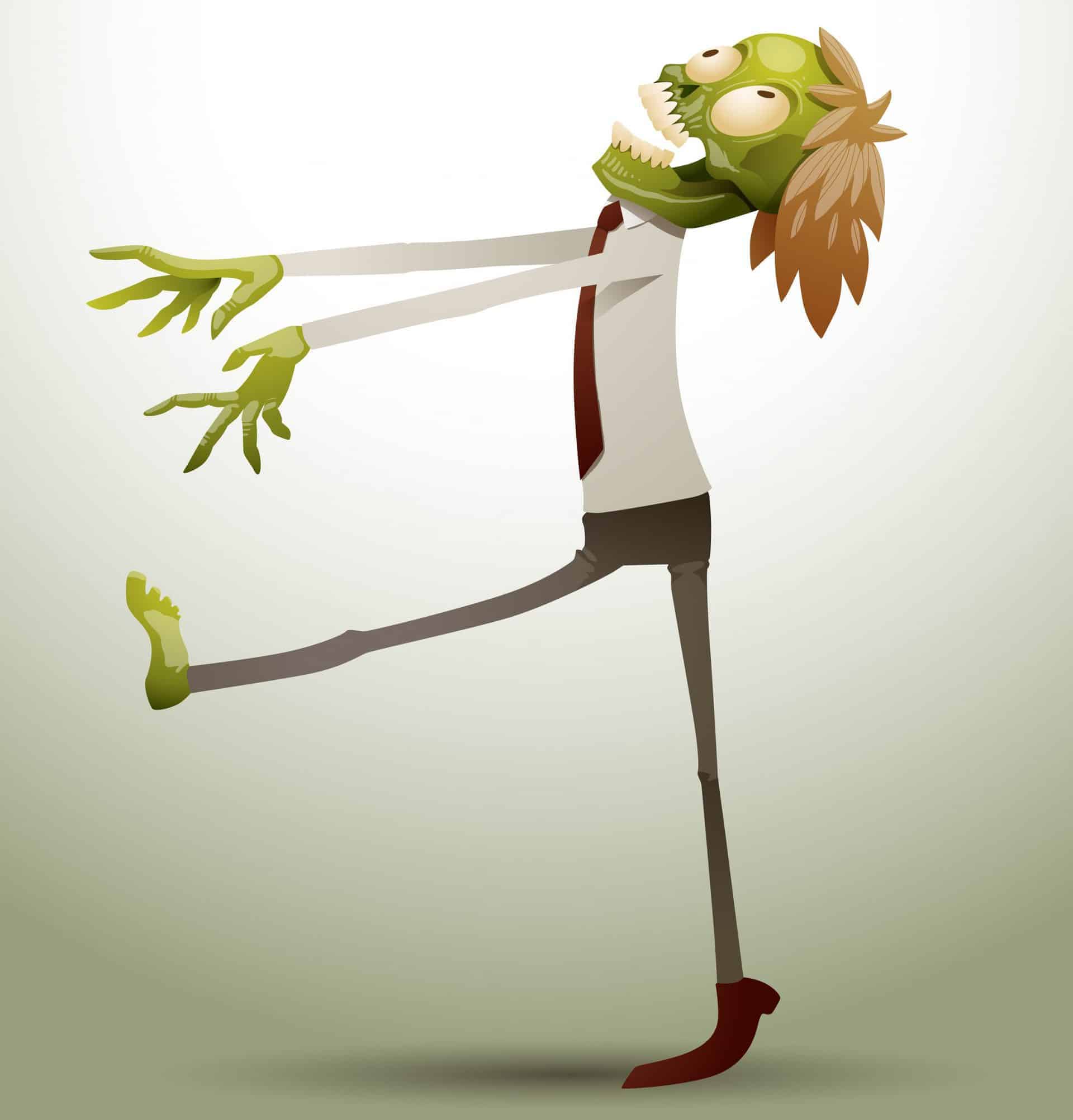 What are nominalizations? Well, have you heard of a zombie noun? The phenomenon of turning a verb or clause into a noun or noun phrase is really called “nominalization.” International writing expert Helen Sword coined the term “zombie noun” because nominalizations suck the life out of sentences.

What is a Nominalization?

Nominalizations are what separate formal writing from informal (real-world?) writing, and they are prevalent in business, legal, government and academic writing.

An easy example of this writing style is to turn “distort” into “distortion” or “assume” into “assumption.” In these examples, “distortion” and “assumption” are nominalizations of the original verbs.

Do Nominalizations Help or Muddy Up Writing?

Is It OK to use nominalizations in your writing? The answer depends somewhat on which side of the fence you’re on at any given time. Arguments for nominalization center around the concept of “formal” or “academic” writing. The reason cited is nominalization gives writing a passive, more formal feel. Basically, these arguments think using nominalization makes writers sound smarter. Arguments against nominalization focus on the passive voice, which extends sentence length unnecessarily, and the wordy, weak phrases it creates.

1. How Nominalizations Can Muddy Up Your Writing 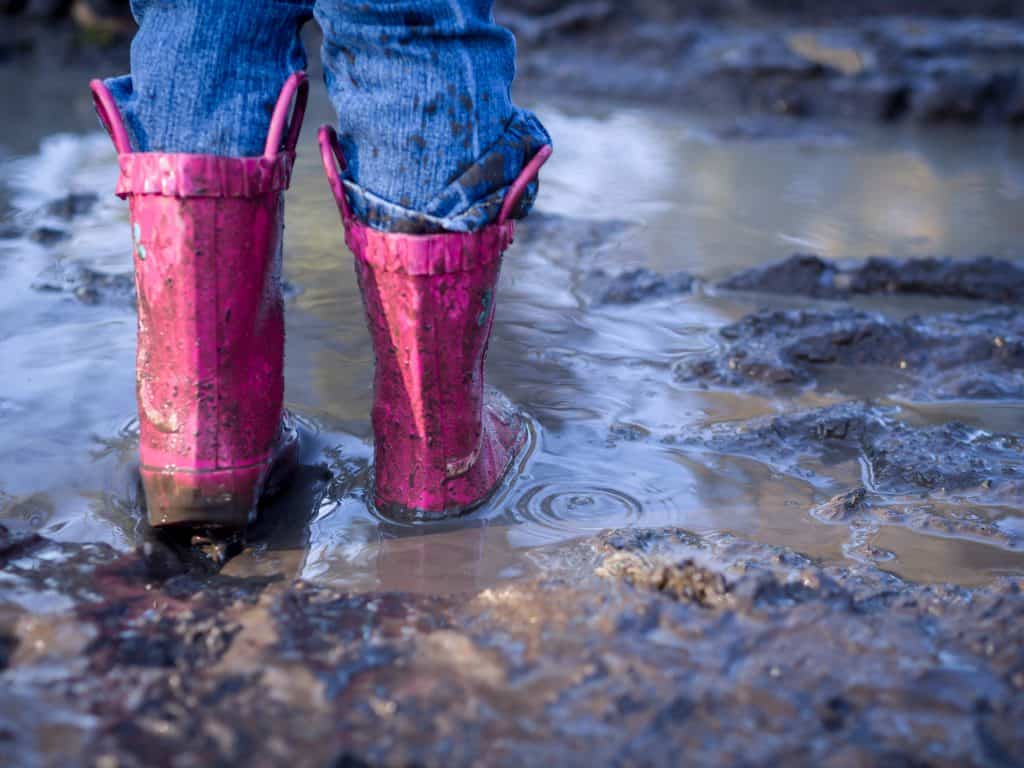 It is important to note that nominalization is a grammatically correct practice, but it can muddy your writing if it’s overused, as the following example illustrates:

Nominalization: On the basis of the analysis, which was made of the data which were collected, it is suggested that the null hypothesis can be rejected.

Concise Verb: Once we analyzed the collected data, we could reject the null hypothesis.

The first example contains 25 words and two instances of nominalization: “on the basis of the analysis” and “of the data which were collected.” Overusing nominalization makes this sentence difficult to read. In the second example, there are two concise verbs: “analyzed” and “reject,” and the sentence consists of twelve words. The concise verb example is much clearer and easier to understand because it uses action verbs.

Nominalization: “The proliferation of nominalizations in a discursive formation may be an indication of a tendency toward pomposity and abstraction.”

Concise Verb: “Writers who overload their sentences with nouns derived from verbs and adjectives tend to sound pompous and abstract.”

While both sentences have a similar word count (19 and 18 words respectively), the second sentence is by far the clearest.

So, yes, nominalizations can muddy up our writing, but there are also situations where they can help.

2. How Nominalizations Can Help Your Writing

Nominalizations can help your writing when you want to refer to something a second time while avoiding tedious and confusing repetition. Consider the following nominalization example. Which sentence is clearer?

The Olympic Committee canceled the 2020 summer Olympic games. The cancellation was not unexpected.

The Olympic Committee canceled the 2020 summer Olympic games. It was not unexpected that the committee would cancel the games.

The first option, which includes the nominalization “cancellation,” is the more coherent of the two.

Another instance is when providing a common name. For example, “consult” is a verb, and “consultant” is the noun form. “Consultant” also describes a person or type of job. Which sentence in this nominalization example is clearer?

The consultant advised us to sell our stocks.

Our decision to consult a professional resulted in the advice to sell our stocks.

According to most grammarians, the biggest problem with nominalization is overuse. In areas outside of academia and legal fields, keep nominalization to a minimum, or, better yet, avoid using it altogether. 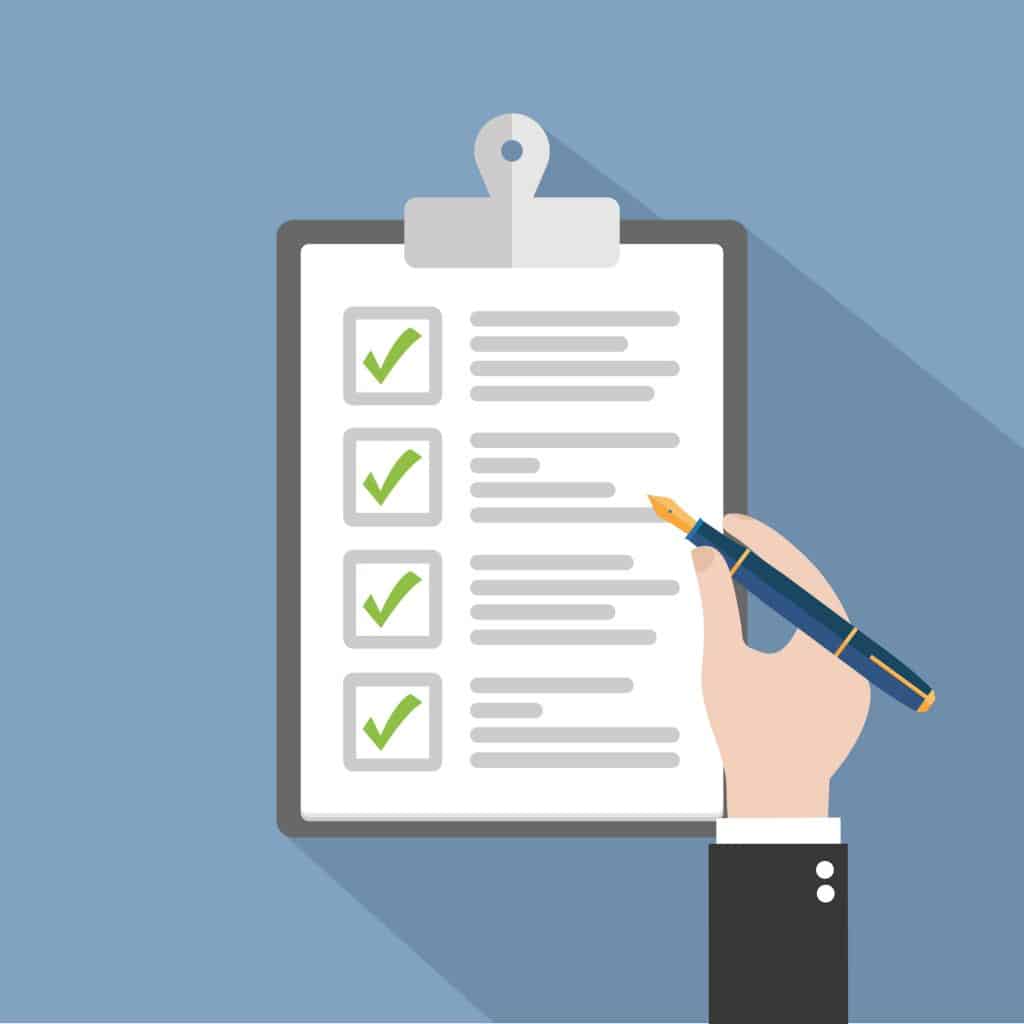 Excessive nominalization is easy to spot when you know what to look for. Writers should beware of words with these endings:

One last warning: Watch out for the word “of,” as in “for the improvement of our results” (to improve our results) and “offered an explanation of” (explained). The Hemingway Editor program is a great tool for identifying passive voice created by nominalizations.

Nominalizations: Know What To Look For!

Remember, if the project you’re writing turns into a grammar apocalypse, go after the zombie nouns first! Feel free to share your apocalyptic grammar stories using nominalization examples in the comments below.

Latest posts by Lisa Garnier (see all)
← Appositives: What Is an Appositive Phrase? The Right Way To Use Subject-Complement Agreement →