Hither, thither and yon; why and wherefore: The confusion surrounding further vs. farther seems like it might fall into the same category of antiquated, stuffy discussions as these do. Surprisingly, the wherefore of this particular confusion is actually the opposite.

The hubbub surrounding choosing further or farther is probably because the split is relatively new. Apparently, people used to use the terms interchangeably much more often.

Difference Between Using Further vs. Farther

So what is the difference between further vs. farther aside from a vowel change? Here’s the current difference between further and farther: You should use further when talking about non-measurable advancement, and when looking for a verb to discuss distance. Farther is used as a comparative term for far when you want to talk about physical, metaphorical or figurative distance.

Comparing Old and New Usage of Further vs. Farther

As mentioned above, the divide wasn’t always so pronounced. Take Shakespeare’s writing from a mere 400 years ago. There are plenty of uses of further and farther in his complete works, but not much of a pattern as to how they were used in relation to the physical and non-physical dichotomy. Maybe he chose which word to use based on how fancy the character was? There’s probably a master’s thesis in there somewhere.

In any case, it’s probable that neither the role of great queen Cleopatra nor that of powerful sorcerer Prospero would have been written to include grammar mistakes. Yet here are some examples of those same characters mixing up the usages, at least by contemporary standards.

Putting Shakespeare aside for a moment and moving back to present day, these two terms (further and farther) have some very distinct rules surrounding them. 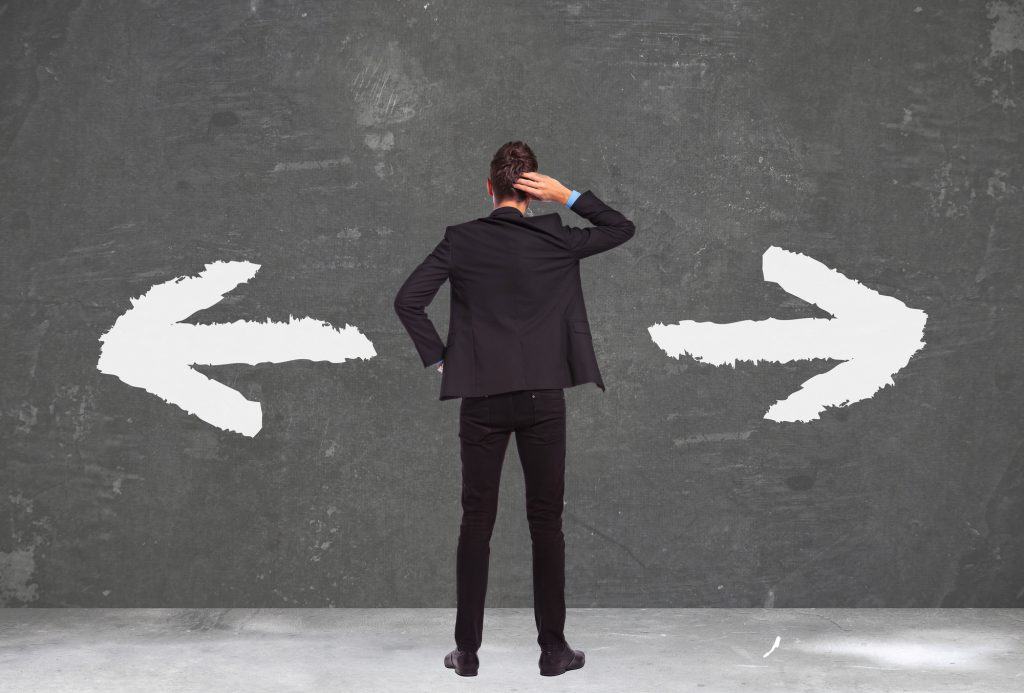 Choosing Between Further and Farther

So we’ve talked a little bit about the difference between further and farther, but now it’s time for some more concrete examples of each. Keep reading to find out the rules to follow when trying to decide whether you should use further vs. farther in a sentence.

Use Further When You Need a Verb

In some situations, you can pick further with no second thought and no discussion. For example, it’s the only appropriate choice when you want a verb. Here are some example sentences of further using this logic:

If you can switch in more, additional or higher-level, then further is probably a good choice. In this sense, it’s typically used for things you can’t measure, such as ideas. Here are some examples of further being using in a sentence in this situation:

Use Further When Modifying Sentences

It’s pretty fancy, but you could use further to introduce additional ideas or arguments that supported something you just said. It’s a wee touch more casual than the related term, furthermore. You can use it to modify a sentence or clause just like you’d use additionally or moreover. 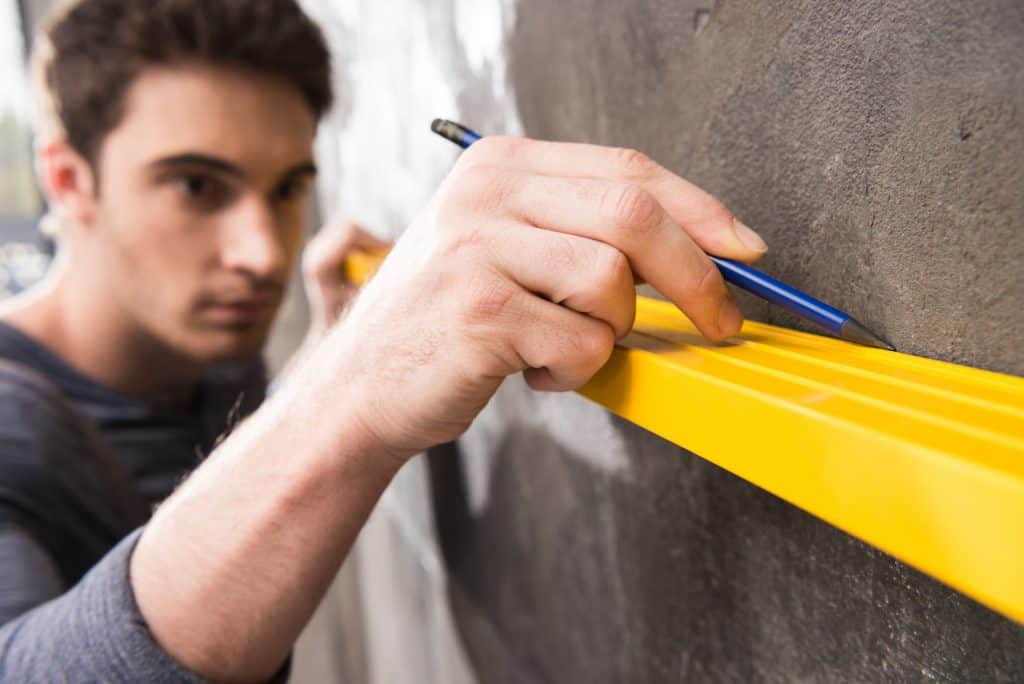 Use Farther When You Can Measure Distance

Generally, farther applies to length, depth and so on. If you can measure what you’re talking about, farther will be a safe choice. Of course, you may have to break out your metaphorical ruler sometimes.

For situations other than those, when it comes to using farther or further you may have to depend on current conventions. If you’re a business writer, your client or your company may have provided you with a custom style guide that has something to say on this subject.

Leaving Your Comments About Further vs. Farther

When it comes down to further vs. farther, it turns out there are indeed a few situations in which only one is correct. However, you could take a cue from Shakespeare and think about your voice — especially if you’re a professional freelancer. Certain target markets might balk at further and relate to farther, for example.

In any case, please head on down to the comment section for further discussion so we can see how much farther down the page this conversation can go.