What’s the Difference Between Disinterested and Uninterested?

When To Use Disinterested

Disinterested is often used in business or in the legal world because many in those professions need to be impartial. You’d use disinterested to describe someone who isn’t influenced by situations for his or her own personal gain. If I were to need a synonym for disinterested, I’d use unprejudiced, neutral, non-partisan, unbiased or impartial. I might say I don’t have a preference for how something turns out, or the situation doesn’t make a difference to me.

When To Use Uninterested

Uninterested is an adjective used to show how you feel about something. You’d use it to describe someone who has become bored with his or her circumstances. If I needed a synonym for uninterested, I’d use bored, not interested, indifferent or unconcerned. I might say I really don’t care about the subject, or I no longer wish to learn more about it.

You’re a Disinterested vs. Uninterested Professional

Now that you’ve taken some time to understand the difference between these two commonly confused words, you might become the disinterested vs. uninterested grammar police, but don’t go too crazy about it. I wouldn’t want your friends to become uninterested in hanging out with you now that you’re so well-versed on the subject.

Are there any other commonly confused words you can’t get straight? Comment below to let us know, and we’ll be happy to sort it out for you. 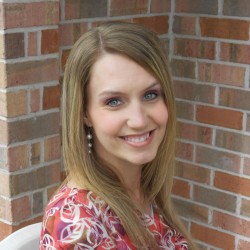