Commonly Confused Words: Its vs It’s and Its’

Commonly Confused Words: Its vs It’s and Its’

Its vs it’s and its’… sounds confusing right?

If there is one absolute in life, it is this: the English language is ridiculous. The guidelines often seem so arbitrarily set that I have no doubt that grammar trolls designed the rulebooks with the sole intention of tripping us up. I picture them hunkering down in their caves, scouring the internet, and cackling every time someone commits a grammar faux pas.

Friends don’t let friends get made fun of by trolls, so BKA Content is here to help. We’ll start by tackling the commonly confused words its vs it’s and its’.

Its vs It’s and Its’ at a Glance

So is it its or it’s? When do you use an apostrophe in its? Before you can decide the answers to these its vs it’s vs its’ questions, it’s important to know what each of these words means.

– It’s is a contraction that means both it is and it has.
– Its is used to indicate possession.
– Its’ is not a word.

When to Use It’s

The abbreviated form of it is and it has is the contraction it’s. Amen. It really is that easy. If you still aren’t sure if you’re using the correct word, just replace it’s with it is/it has and see if the sentence still makes sense. When the clause doesn’t sound right with it is or it has, then you need to use its.

It’s a common fact that swallowing watermelon seeds will yield a belly full of growing fruit.

It’s been said that non-dairy creamer is flammable.

It’s been a pleasure serving you tonight!

Every rose has it’s thorn. 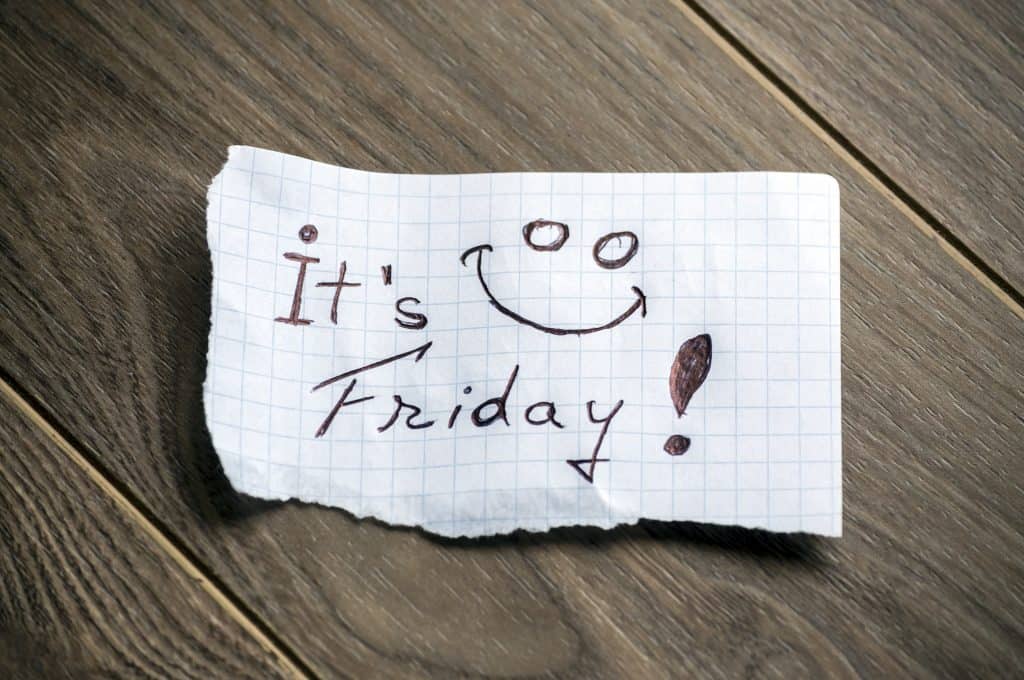 When to Use Its

Yes, the apostrophe often indicates possession; however, if you want to use the possessive form of it, then you need to leave the apostrophe at the door. That sounds backward, right? Well, it actually does make sense given that none of the personal pronouns (I, you, he, she, we, they, it) have a possessive form that utilizes the apostrophe (my, your, his, her, our, their, its). So the fact that its is possessive makes perfect sense now (see what I did there?!).

A Lundehund dog can close its ears.

A cat is capable of jumping five times its own height in one bound.

The house has its quirks, but I like it.

This computer has a mind of its own.

Its impossible to sneeze while keeping your eyes open.

When to Use Its’

We have enough homonyms to worry about that we don’t need another. If you use its’, then you are just making things up at this point. Go ahead and take its’ completely out of the running. Stick to its or it’s and save yourself the grief.

Its or It’s: Fight the Good Fight

The its vs it’s or its’ showdown doesn’t have to be nasty. Let’s apply these its vs it’s rules to our writing and fight those cackling trolls one grammar blog at a time!

Are there any commonly confused words that you have trouble with? Comment below!

Follow her
Amber Morris
Amber Morris is a Washington State–based editor with a penchant for reading, crafting and vermicomposting. When she’s not being a homebody, she enjoys discovering the breathtaking sites of the Pacific Northwest.

Follow her
Latest posts by Amber Morris (see all)
← How Long is 500 Words? When To Find Blog Writers for Hire →