50 Best One-Liners from the World’s Most Influential Entrepreneurs

Everybody loves a good one-liner, right? How about clever one-liners from the people in business that you look up to (and possibly covet/loathe) the most? Rather than repetitiously dulling you with a list of purely inspirational quotes, I’ve compiled a list of some of the wittier statements from perceived business role models across the world. 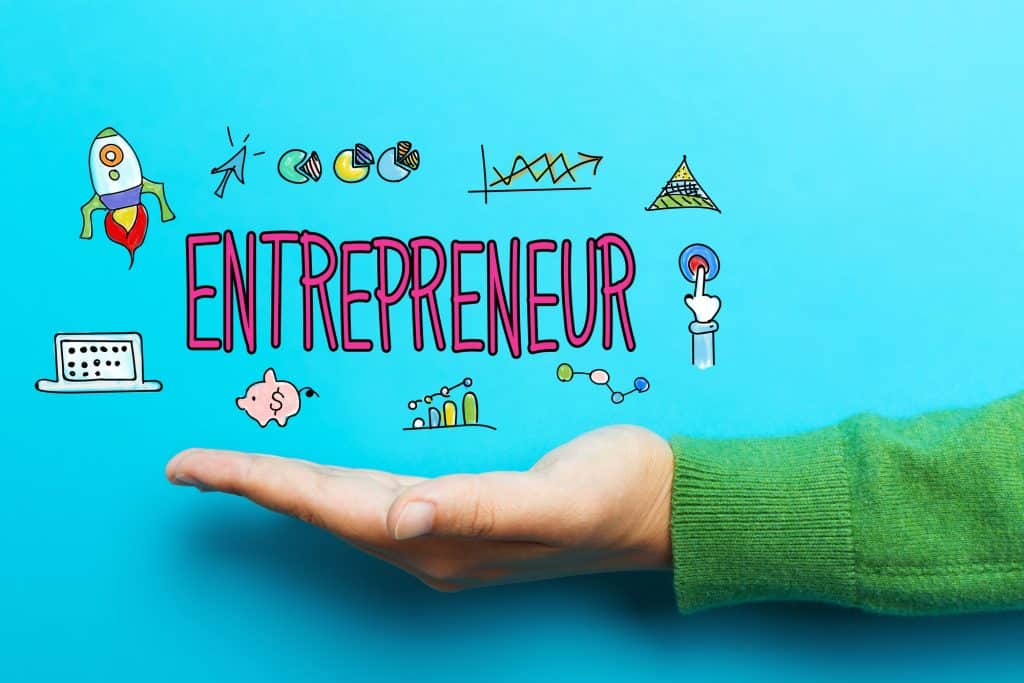 Now to be completely honest, these aren’t all true one-liners…  I’ve peppered in some “thought-provoking” quotes as well as some “two-liners”.  That being said, I’m betting you’ll forgive me once you’ve had a few laughs, shifted your business paradigms, and realized that turning some of these statements into true “one-liners” would erase their overall punch and make them grammatically incorrect (heaven forbid).  You’re welcome.

Without further ado, here are 50 classic one-liners from some of the world’s most influential entrepreneurs.

What Good One-Liners Do You Know? 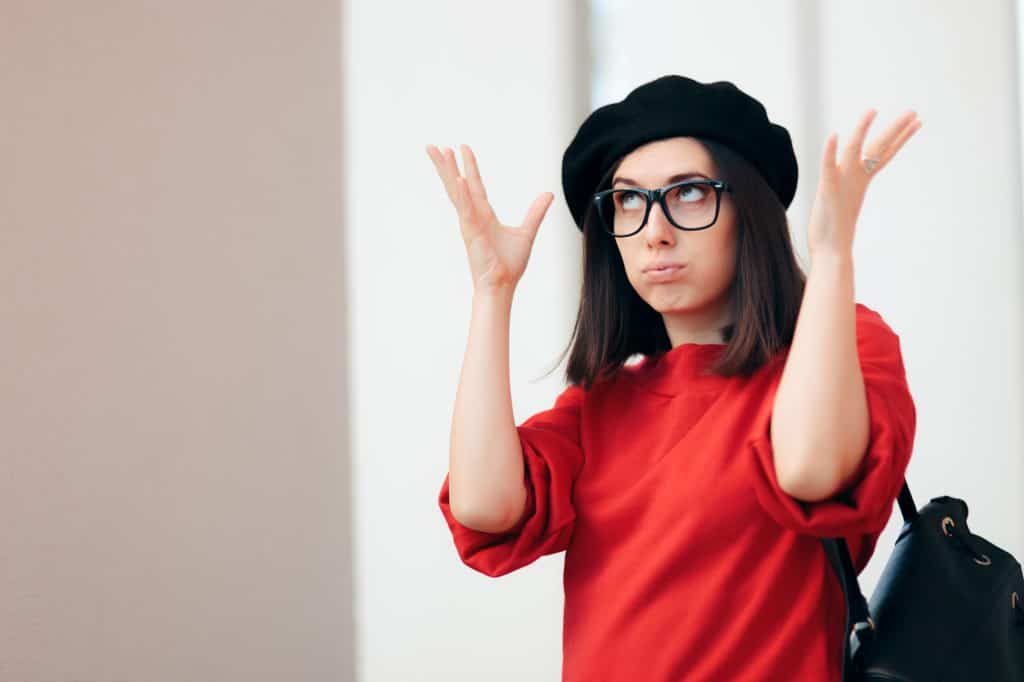 So there you have it, folks. Take each of these good one-liners with a grain of salt and look for the underlying wisdom and you’ll be a self-made billionaire in no time. Feel free to post your favorite business quotes or oneliners in the comments section below! We know this isn’t yet a comprehensive list of ALL of the best one-liners, but that doesn’t mean we can’t dream.

Bonus One-Liner: “Fake it, until you Google it.” –Matt Secrist, BKA Content co-founder

If you’re looking for more sage advice for growing your business through the use of content writing, check out some of our content marketing posts.