Spice Up Any Sentence With a Compound Verb

Verbs are extremely powerful words. In fact a verb alone can make up a whole sentence. When my niece was very little, her favorite sentence was just two letters long. It consisted of a single verb:

Most sentences, and most verbs, are more complicated than that. Compound verbs are an especially good resource for making your writing more interesting and varied. 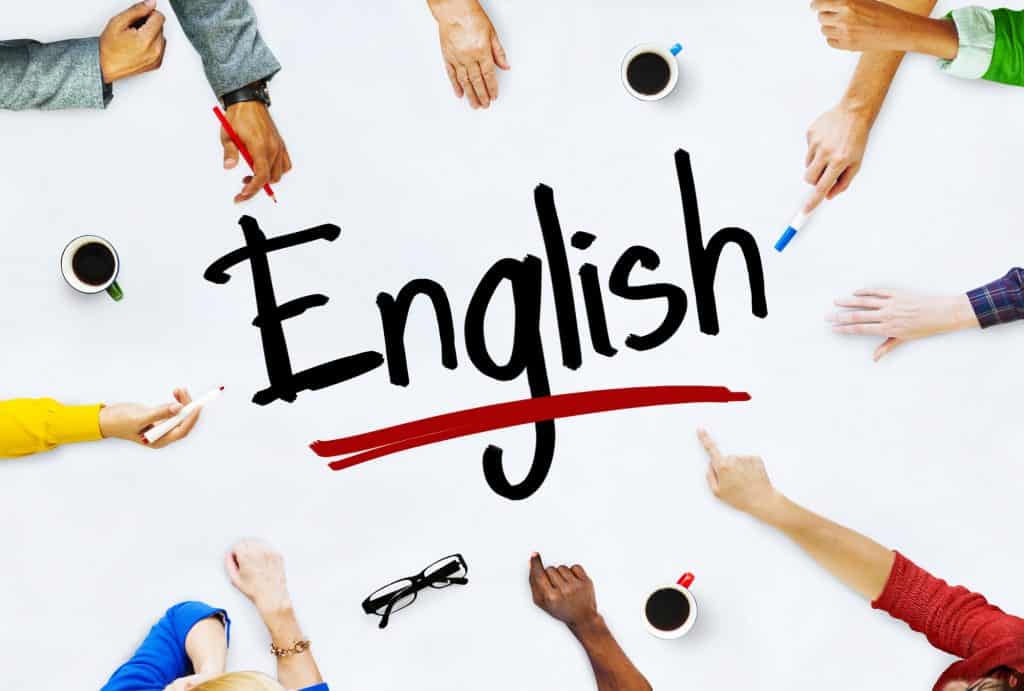 Before we get into the specifics of compound verbs, let’s talk about compound words in general. Compound words consist of nouns, adjectives and verbs, too. We’ll talk about each of these below and give a few examples.

Compound nouns are familiar to most writers. They are made up of two or more different nouns. Here are some compound noun examples:

A compound verb may be less familiar, but it’s also an important part of every good writer’s toolkit. (Another compound word!) Let’s break them down in the next section. 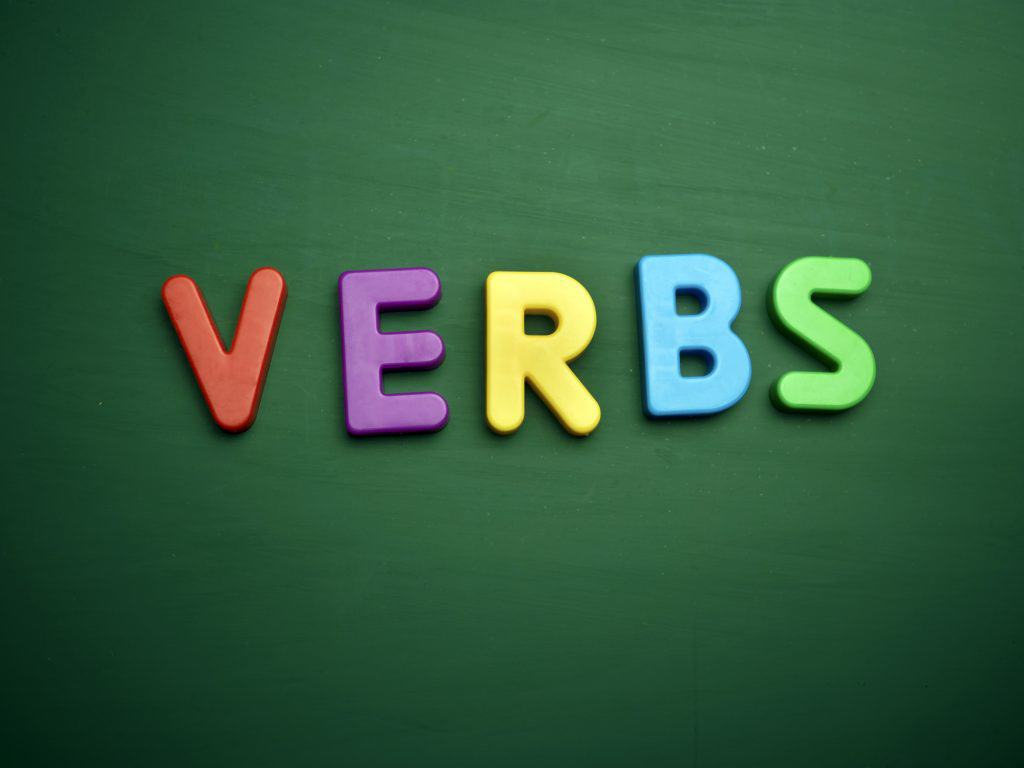 What Is a Compound Verb?

All verbs consisting of more than one word are compound verbs. There are three basic kinds of compound verbs: single-word compound verbs, phrasal verbs and verbs with auxiliaries. Let’s look at each of these types of verbs one at a time.

Sometimes it’s hard to know whether a single-word compound verb should be hyphenated or not. When in doubt, consult a dictionary. In some cases, either choice is valid. Writers and editors are still arguing over “email” vs. “e-mail,” although that particular hyphen seems to be going the way of snail mail.

Phrasal verbs are verbs combined with other words to form a single unit. The extra words are very often prepositions. In those cases, phrasal verbs can also be called prepositional verbs. Note that the preposition can be separated from the verb in a sentence. Even when the two halves are separated, they still make a single verb. Here are some compound verb examples showcasing this:

Many verbs get their work done by combining with one or more auxiliary verbs. Auxiliary verbs are also known as helping verbs. They’re often forms of “to be” or “to have.” The main verb and the helping verb (or verbs) combine to form one big compound verb. Here are some helping-word compound verb examples:

Compound verbs can become quite long and complicated, especially when they include both auxiliaries and prepositions. See the following example: 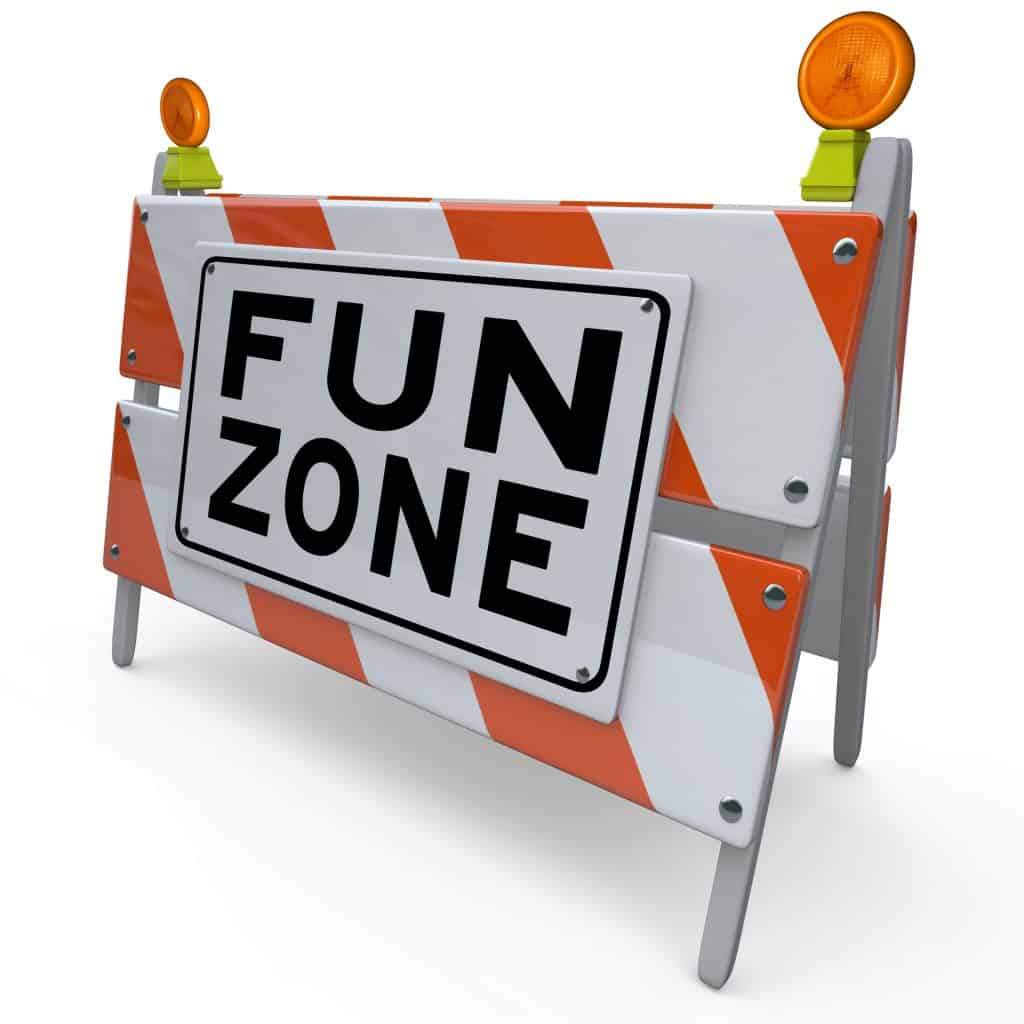 Conclusion: Compound Verbs Can Be Fun!

If you’ve been wondering what a compound verb is, hopefully this little guide has helped to clear that up. In addition, hopefully it’s helped you see that compound verb examples can be fun as well!

While it’s helpful to learn definitions, the fun comes in actual implementation. That being said, what’s the most impressive compound verb you’ve seen lately? Share it with us in the comments!