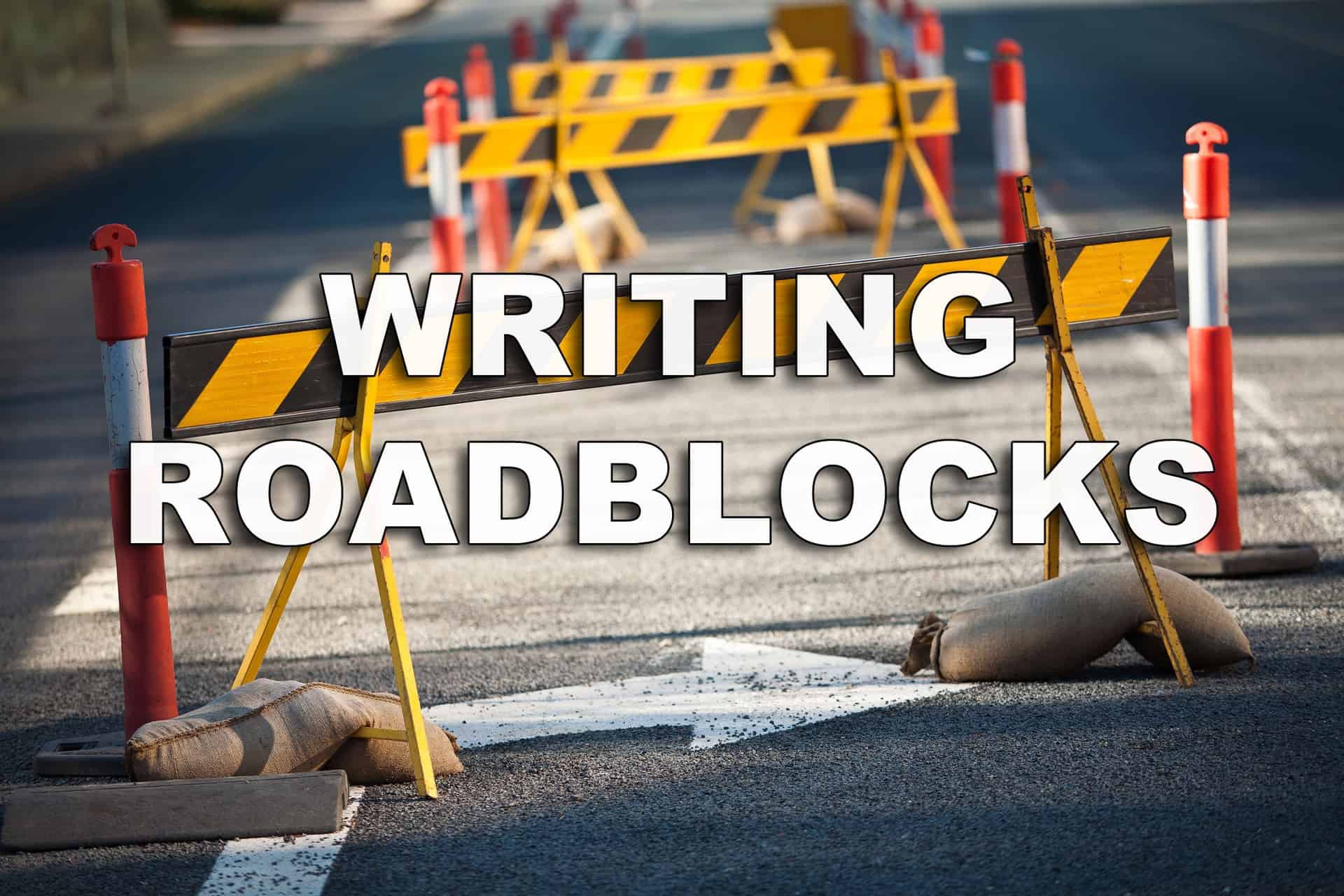 Few things are worse to a writer than being taunted by a blank screen or page. You wrack your brain trying to dislodge a solid idea, only to find your muse has gone on sabbatical without telling you. I’ve found myself in this scenario more than a few times, and I’m sure you have too. I’ve found a few ways to help prevent common writing roadblocks when they come knocking at my skull.

How To Overcome Writer’s Block

One of my biggest writing issues is coming up with original ideas that aren’t dragged down by clichés. If you share in my pain, try making clichés work in your favor by combining them and coming up with something new. Maybe your story’s “chosen one” is actually the villain rather than the hero or savior. If you know your story has a cliché, have the characters remark on it, much like the reader might. This adds a bit of humor and an interesting twist on your story. 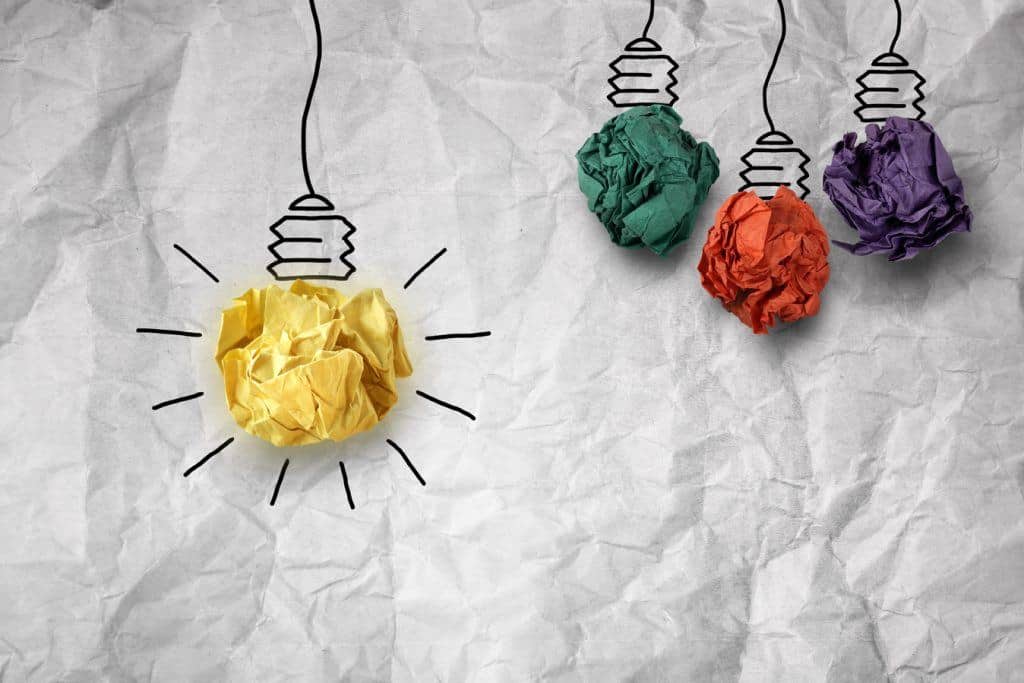 It’s hard to have a cliché in your story if you don’t even have a story for the cliché to inhabit. When your idea well has run dry, take a step back and look around you. Think about the experiences you’ve had in your life (or that people you know have had in their lives) that might make for a good story. You can also turn on the news or check out news sites to see if anything sparks ideas. You can also go out for a walk in a public place or sit down in a coffee shop and make up stories for the people you see. What do their clothes, movements, gestures and general moods say about them?

When you feel a story is fighting back against you when you plunge into it, it can be like getting the keys to your dream home only to find that someone has changed the locks. When this happens, go back to your notes to remind yourself of why you wanted to write the story in the first place and use that as a compass. You can also write a short story set in the same universe and setting as a longer work to see if that will knock some ideas loose.

4. Be Motivated by Rejection

If you’re trying to have your work picked up by a magazine, agent or publishing house and you’re getting nothing but rejection letters, use them as a source of fuel rather than a source of frustration. If you’ve received more than a form rejection letter, pay close attention to the comments you received and the reason your material was rejected. You’ll have a better idea of what you need to do to improve your craft and become a better writer. Something else to think about is the fact that rejection is a part of being a writer, so you’re really only paying your dues by being rejected.

Think of common writing roadblocks as road stumbles instead, that way they don’t feel as hard to overcome! If you have any solutions for beating writer’s block, share them in the comments below.

Follow him
O'Brian Gunn
O'Brian Gunn has been freelance writing full-time since 2012. He also enjoys writing short stories, a few of which have been professionally published. When not wrangling words, O'Brian can be found feeding his music addiction, wrestling his muses, reading, enjoying comic books and re-experiencing the glory that is Battlestar Galactica.