What Are Comparative Adjectives?

As much as my therapist might advise against it, most people cannot resist making comparisons. We say that the grass is greener on the other side. We diet because we want to become healthier than we are presently. We study in order to become more educated, either compared to ourselves now or compared to our peers. Greener, healthier and more educated are all examples of comparative adjectives, which are used to draw comparisons between two persons, places or things. The concept is basic, yet even experienced writers sometimes have difficulty figuring out how to create the comparative form of an adjective. Reviewing a few helpful rules should help us navigate the most common situations involving comparative adjectives.

What is a Comparative Adjective? 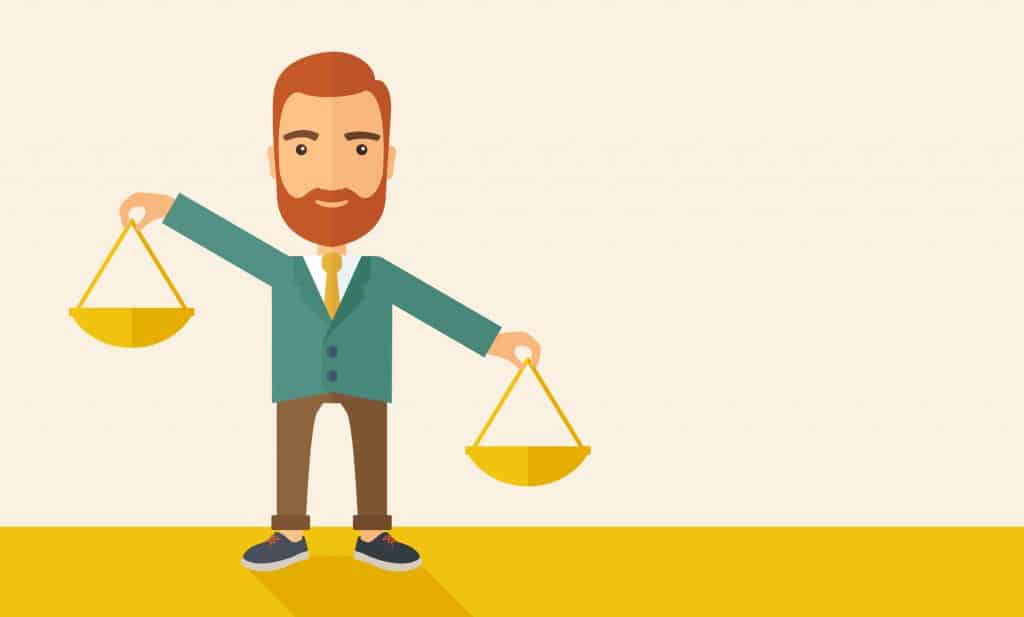 Some common examples of comparative adjectives include the following:

In some cases, we add an -er suffix to the end of the base adjective. In other cases, we insert the adverb more before the adjective. The proper procedure will depend on the adjective itself, and there are several rules and also exceptions concerning the correct comparative forms of different adjectives. Here are some comparative adjectives examples to help illustrate the point:

Comparing in the Opposite Direction 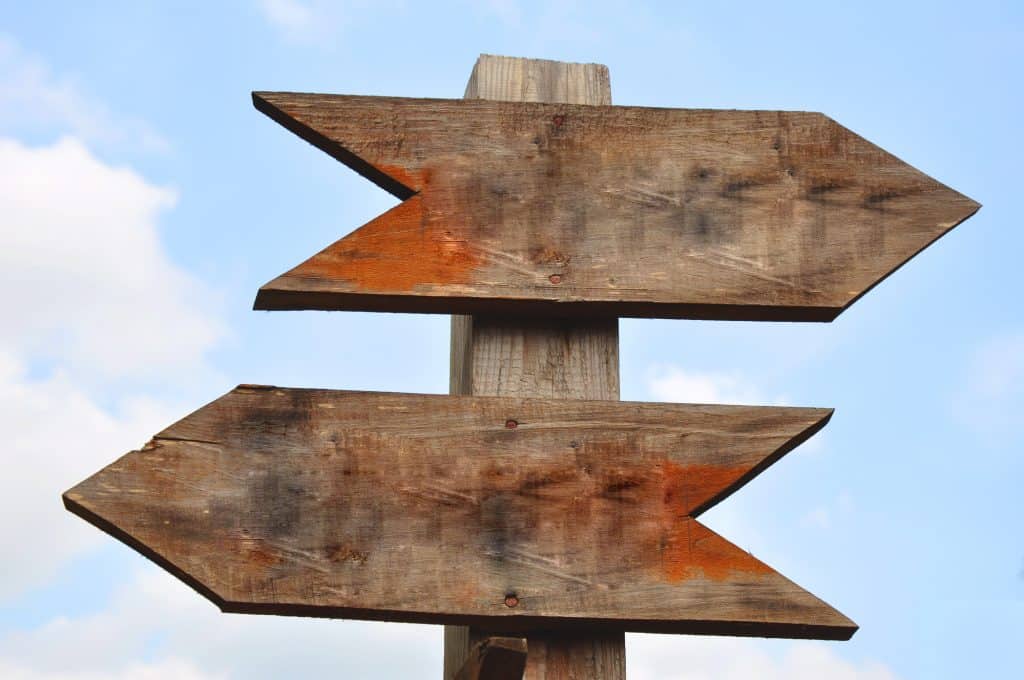 The comparative adjective forms discussed above are used to indicate when one thing is greater in a certain quality compared to something else. To indicate the opposite, the simplest method is to insert the adverb less before the adjective:

This chair is less comfortable than the other one.

Generally, we do not use less with adjectives of only one syllable because doing so can make for awkward speech. Instead, consider using the comparative form of the opposite adjective to convey essentially the same idea:

Another method is to employ a negative equative. Equatives compare two things equal in quality using an as … as … structure. The negative form of an equative adds not to indicate that the first item is less than equal to the second, which functionally achieves an effect similar to a comparative but in the opposite direction:

The new car is not as fast as the old one. 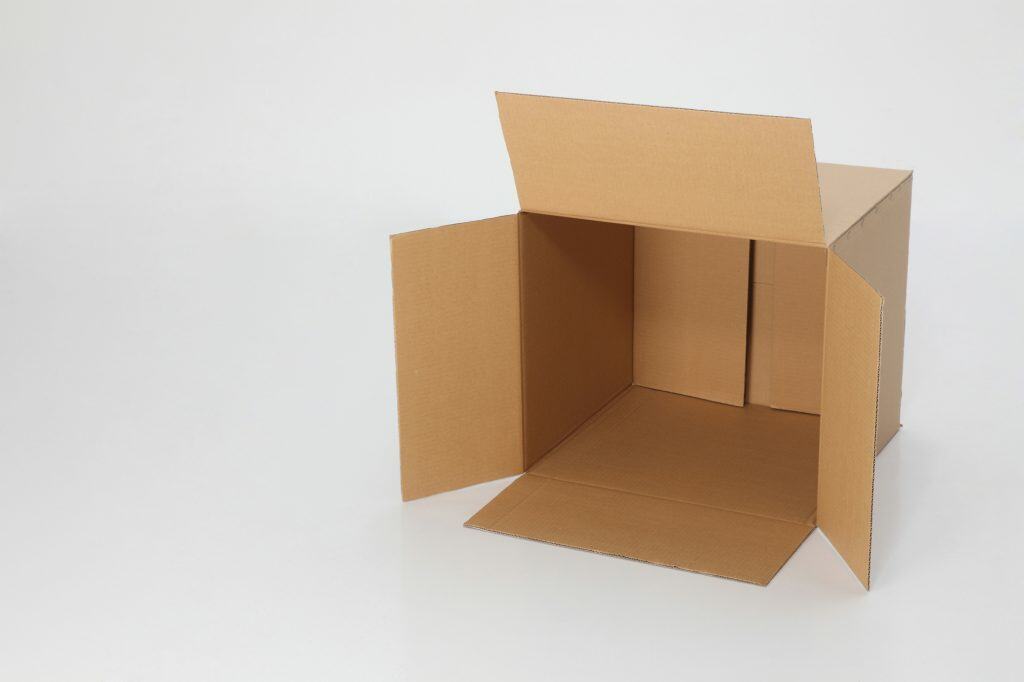 You may come across cases where writers use comparative adjectives to describe only one thing without establishing a basis of comparison:

We use better materials.

This is an example of an empty comparison. The reader is not told what these materials are better than. Advertisers often use empty comparisons to make vague suggestions of significance without providing substantiating data.

He was an older gentleman.

In the above example, the writer may think it respectful to describe the gentleman’s age only in relative terms as older, as opposed to describing him in absolute terms as definitively old.

Always remember that comparative adjectives are meant for drawing comparisons between two persons, places or things. Although empty comparisons are common in informal contexts, they should generally be avoided in formal writing.