The Marriage of Independent Clauses

Marriage has been a hot topic in the news and media for years. Individuals, activist groups, and even businesses are taking a stance on the issue. Now it’s my turn. Specifically, I want to address the marriage of independent clauses in a sentence. 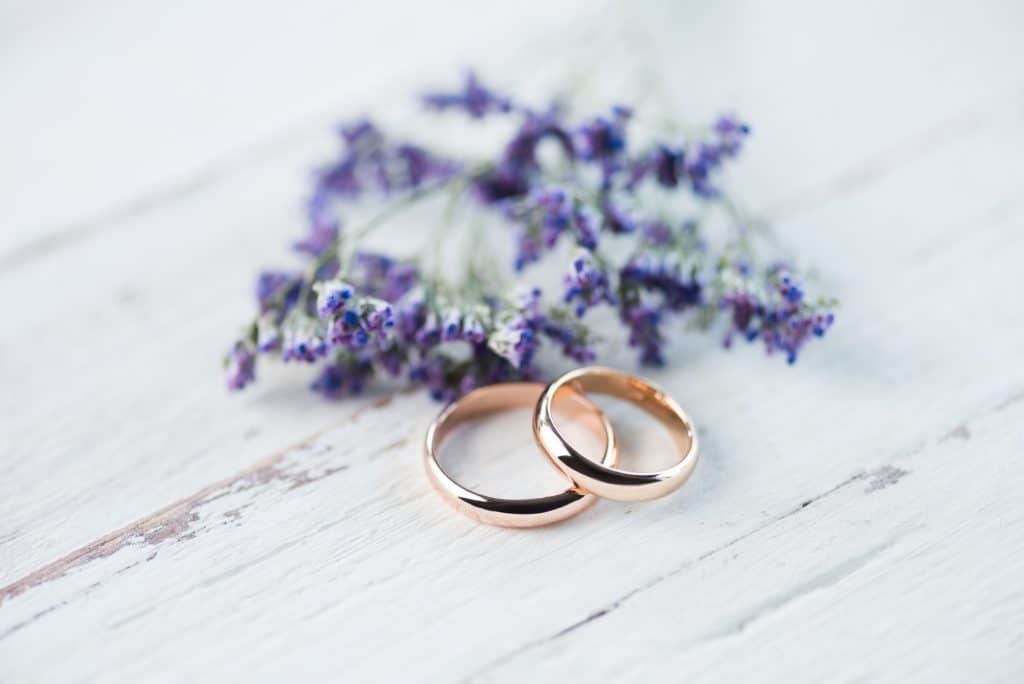 What is an Independent Clause?

What is the definition of an independent clause? An independent clause is a grouping of words that include both a subject and verb while expressing a complete thought. This type of clause can be long, or short, but can stand on its own.

Essentially, an independent clause could stand completely alone as a functioning sentence. However, sometimes people want to combine two independent clauses into a single sentence, and that is where all of the trouble begins.

There are a lot of different skateboards on the market. Their materials range from bamboo to carbon fiber.

Still, it is important to recognize that there are advantages to combining two independent clauses into a single sentence, especially when they are closely related. 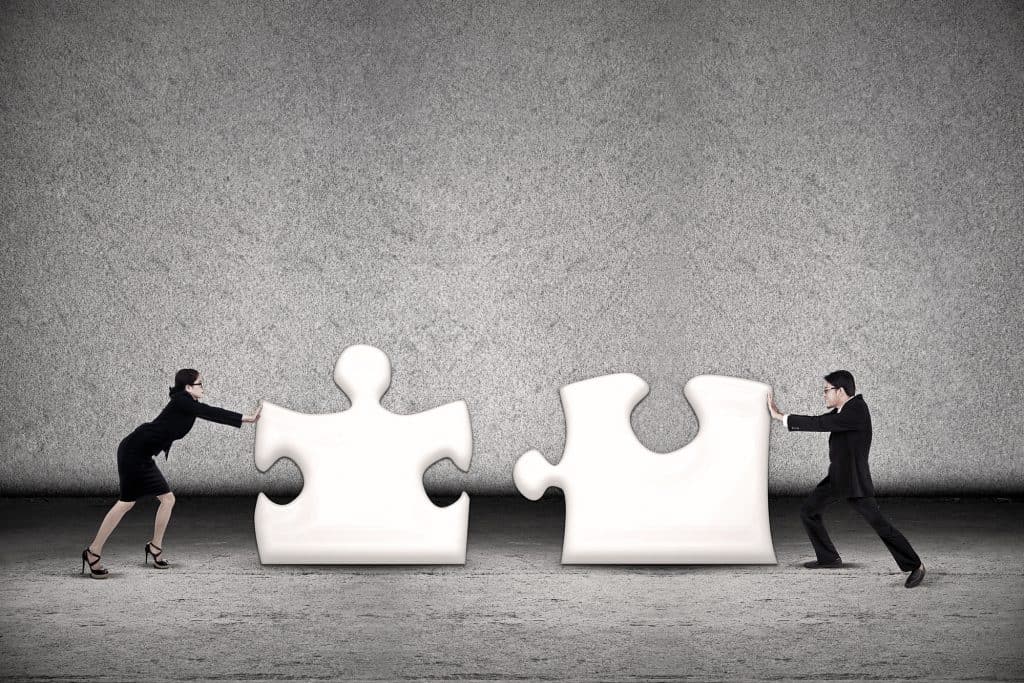 Longboards come in several different shapes, but the most basic is the classic pintail.

Combining two independent clauses using a comma without a coordinating conjunction is a comma splice and should be avoided. Here is an example:

Longboards come in several different shapes, the most basic is the classic pintail.

Using a semicolon here and there can add variety and a little extra pizazz to an article, as long as it is used in moderation. This type of sentence is what the semicolon was made for. Here is an example of joining two independent clauses using a semicolon:

I love coasting down a smooth road with the wind in my face; nothing compares to the rush I get from longboarding.

Note that the word following the semicolon should not be capitalized, unless it would always have a capital letter like with a location or a proper noun, for example.

Throw Down a Transitional Phrase 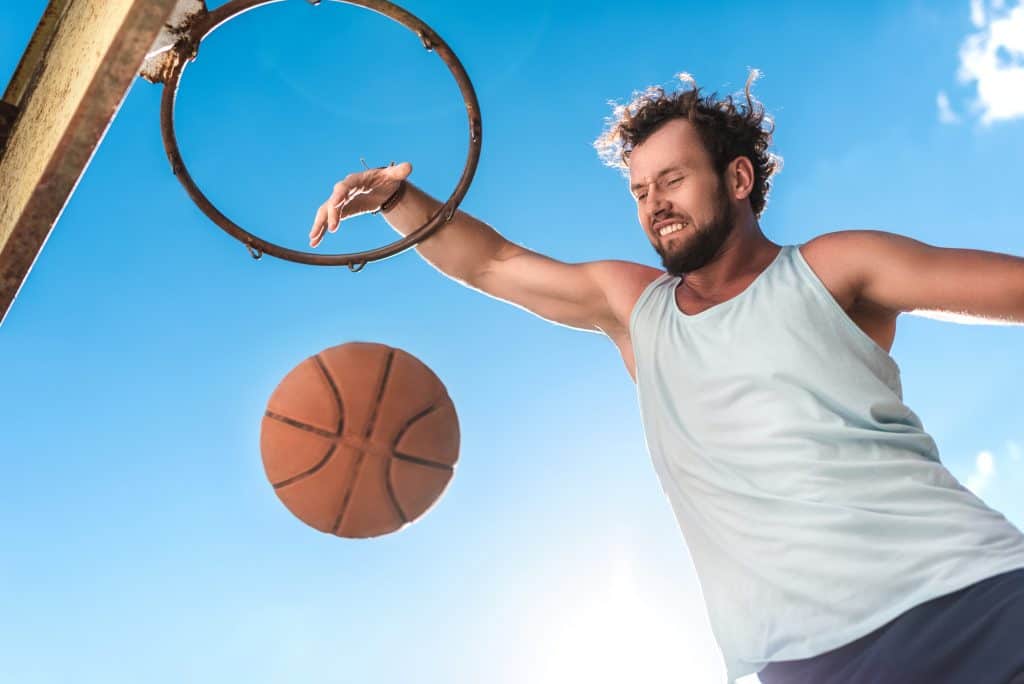 By far, the most complex way to combine two independent clauses is to use a conjunctive adverb or other transitional phrase. Words such as however, furthermore, on the contrary, nevertheless, or likewise really make a statement. However, incorrect punctuation can seriously undermine the intended impact. Always precede the transitional expression with a semicolon and follow it with a comma, as shown below:

Being able to master the usage of the semicolon with a transitional phrase will honestly set you apart in today’s digital-facing world of writing.

Periods, commas, and semicolons all present different methods for handling independent clauses, especially for those who want to add some variety to their writing. By understanding the different ways to “marry” two independent clauses into a single sentence, writers never need to sacrifice clarity for complexity.

If you have any tips or questions about properly combining two independent clauses, I’d love to hear from you below! Or, if you have any other questions related to grammar rules and principles, we’d love to know what to tackle in our next blog!