Contractions Grammar 101: A Guide With Examples 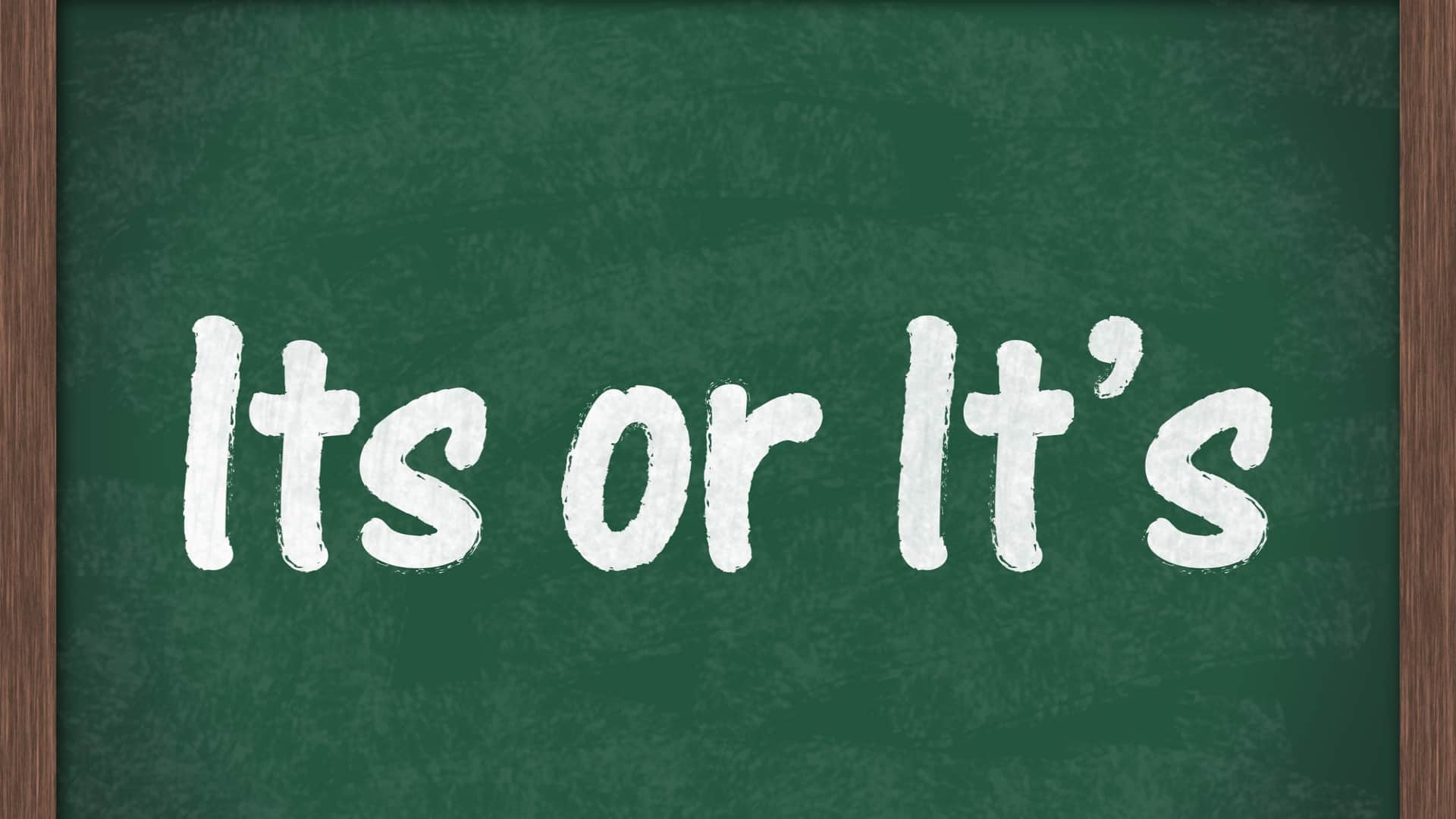 Contractions Grammar 101: A Guide With Examples

If you’re like me, you often feel that there aren’t enough hours in the day. There’s never any time to play video games or, you know, exercise. There’s no time to study or to get into Stanford. You, me, Jessie Spano — we’ll take any shortcuts we can get if it means regaining just a few precious moments of time. And that’s where contractions grammar comes in. 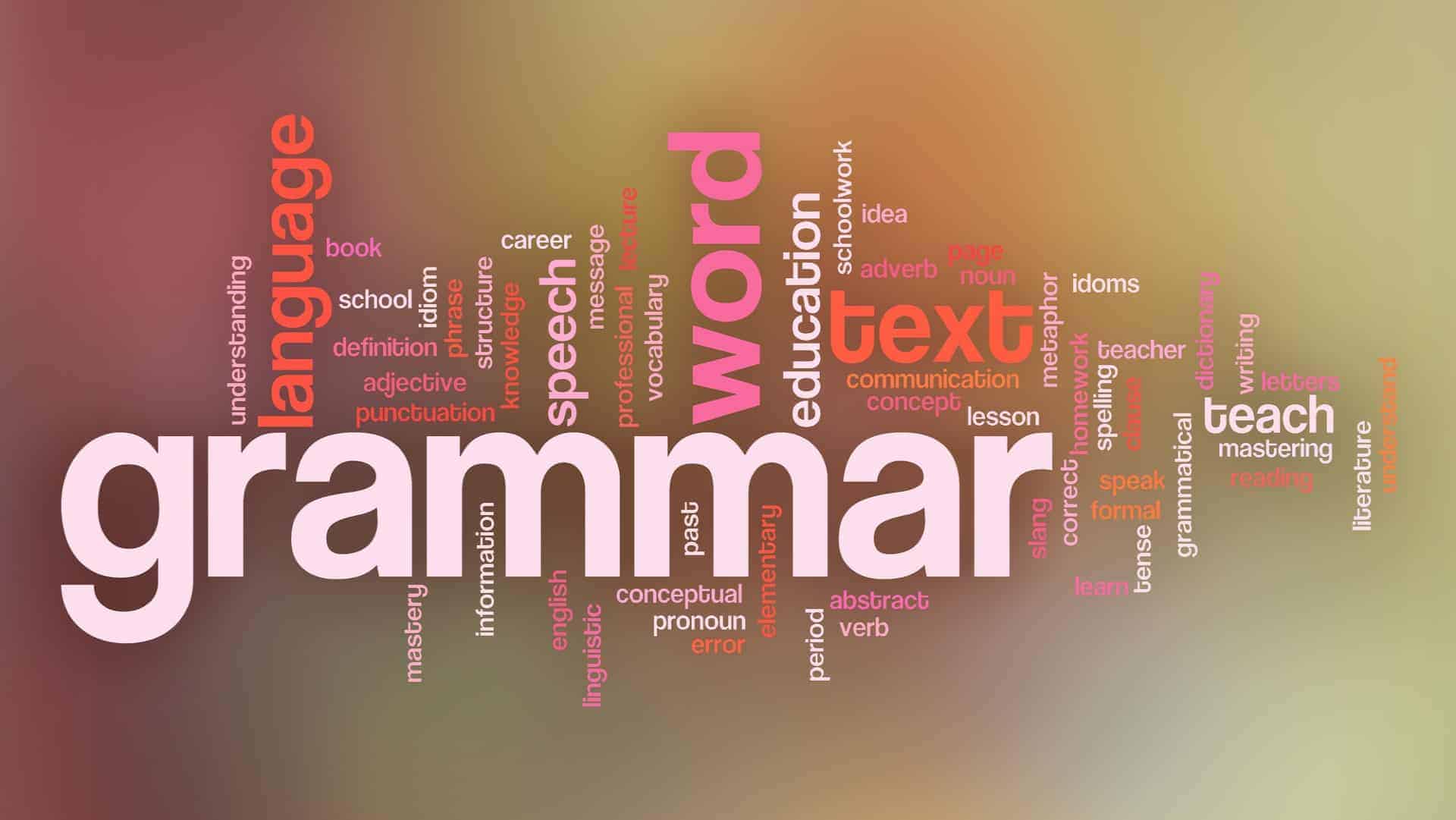 A contraction is a compressed version of a word (or words) that’s created by leaving out one or more letters. In most contractions, an apostrophe replaces the missing letters to denote they’ve been intentionally omitted.

Why do we use contractions? First, they reflect the way people actually talk. For example, if you were picking up a chronically late friend to go on a camping trip, which of the following sounds like how you’d phrase things?

Unless you’re a robot butler, Option B likely sounds much more like how you talk, and that’s because it employs contractions. They make writing flow more smoothly and can also have a positive effect on the overall rhythm of your writing.

Contractions are widely accepted in most forms of writing, including some professional and academic settings, but they do suggest a certain casualness, so it’s best to assess the situation carefully — and read any instructions closely — before you commit to contractions.

That’s the other thing: If you use contractions in an article or essay, it’s best to be consistent. Either use contractions from start to finish or don’t use them at all. Switching between the two can be jarring to the reader.

The exception to this rule is dialogue. In order to preserve what the speaker actually said, if he or she used contractions, you should too when quoting him or her. 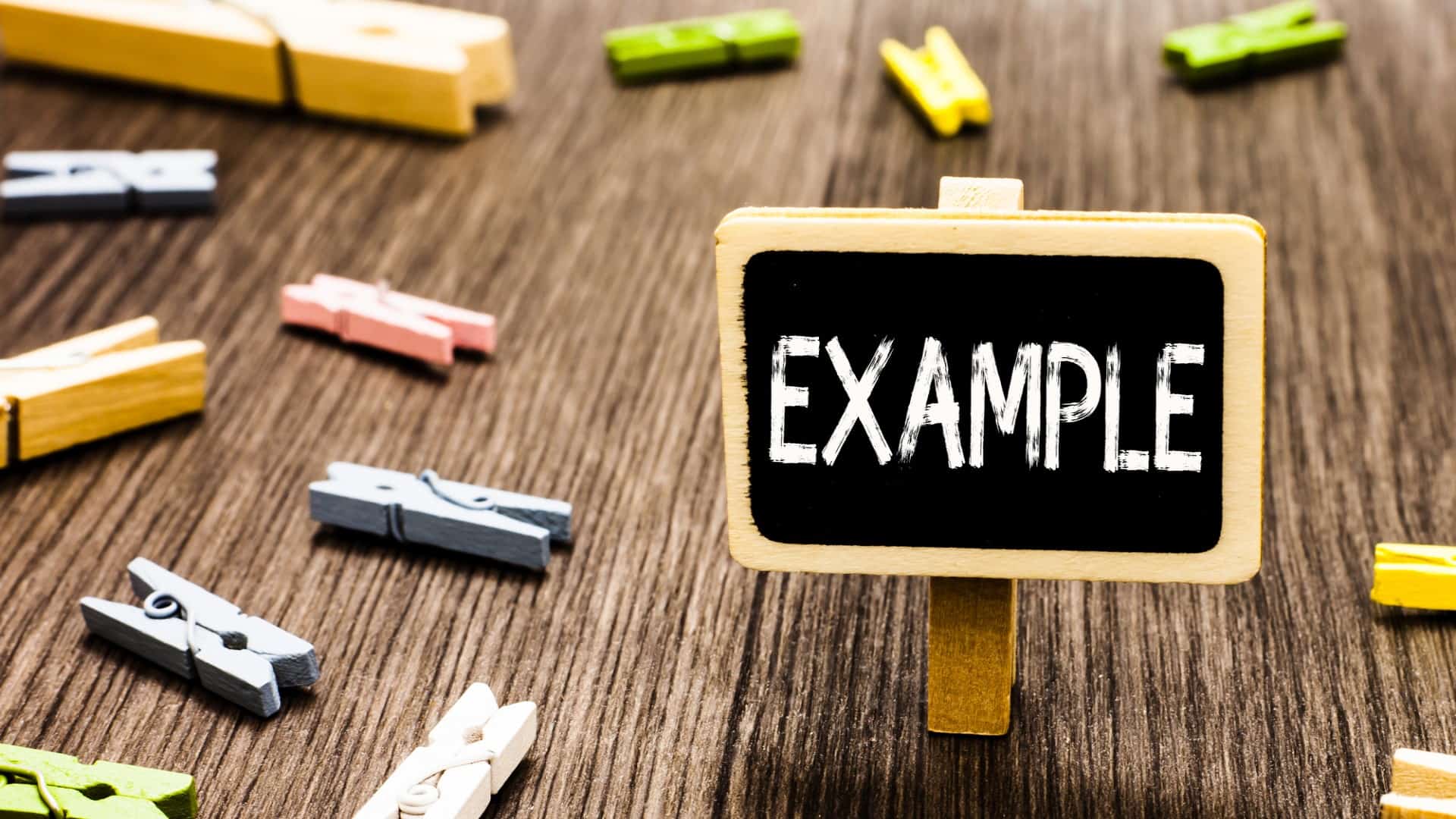 Contractions typically merge a verb with another word. “Don’t” is a combination of “do” and “not,” for example. The contraction “I’ll” is a shortened form of “I” and “will.” Check out this six-pack of example sentences to see contractions in action:

Below is a chart that includes more than 100 contractions words that you’re likely to encounter as a reader or deploy as a writer. You’re likely familiar with the vast majority of them, but you might be surprised by some of the base words from which your favorite contractions are built. 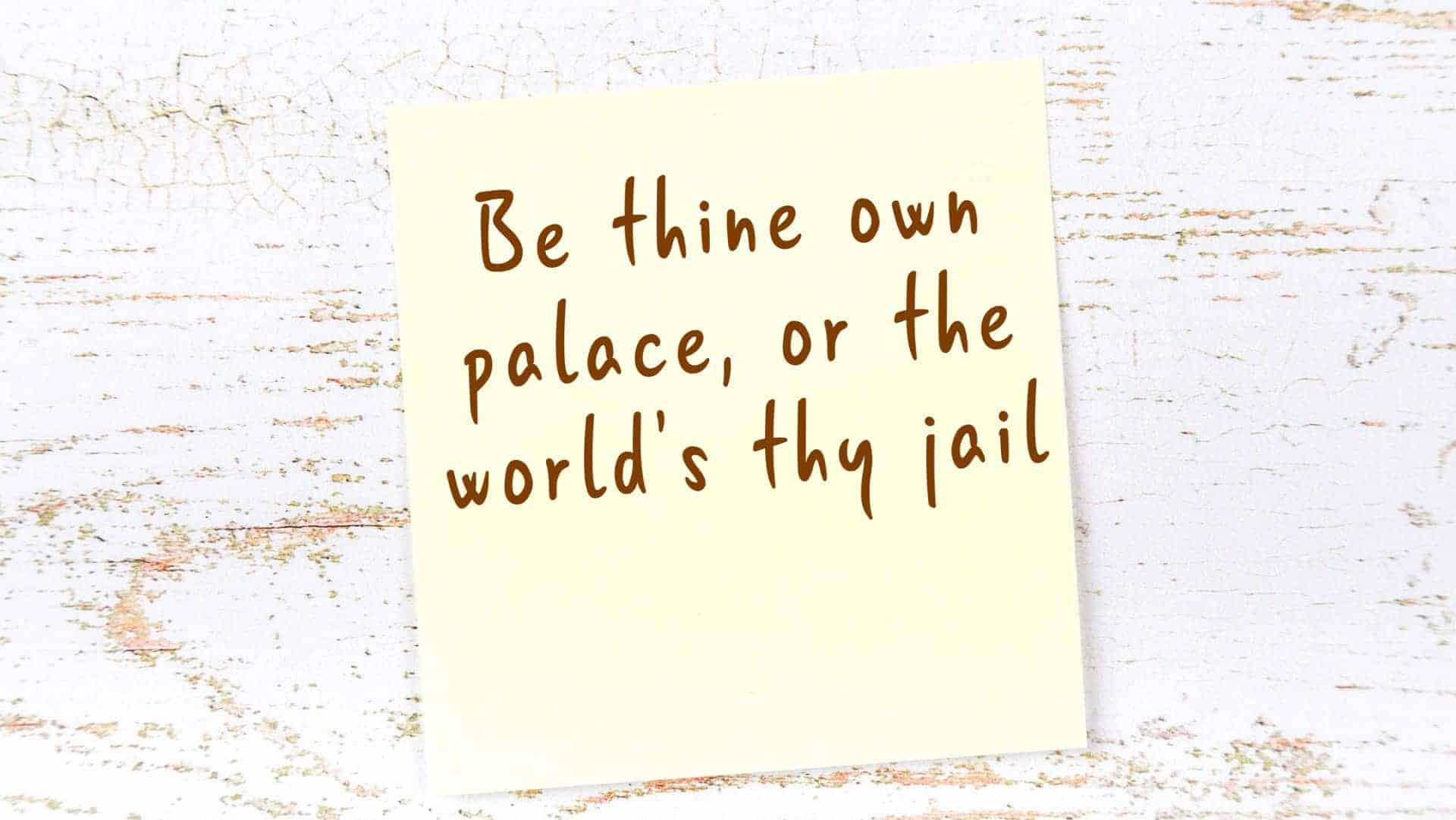 Just like carpenter jeans and the music of Evanescence, some contractions are doomed to fall out of fashion. Today, when we want to form a contraction from “will not” we use “won’t,” as in “I won’t babysit your kids again until you stop paying me in Bed, Bath and Beyond coupons.”

In the past, both “willn’t” and “wonnot” were contractions for “will not.” How clunky is that contractions grammar, right?

While some archaic contractions have completely disappeared, others simply wonnot die, largely due to your English teacher. These contractions are called poetic contractions, and some of the most common are this dirty dozen right here:

As their name suggests, poetic contractions — sometimes referred to as syncope — are found mostly in poetry, where they’re used to give the writing momentum or enhance the rhythm. Below are two examples of poetic contractions from a pair of Edgar Allan Poe’s least popular poems. (That’s a joke. I made these up.)

‘Twas that man in the tell-tale cap.

Someone stop him! Stop him now!

He runs o’er there toward the Gap.

I know what you’re thinking: “Aren’t all contractions informal?” You’re right, but some contractions are informal even by contractions grammar standards. These colloquial contractions mimic speech even more closely than the contractions listed above and, as such, are very rarely seen in academic or professional writing — outside of quoted dialogue, of course.

Let’s check out a handful of examples:

You can use informal contractions liberally in your personal writing, such as in an email or a note to a friend, as well as in your creative writing, but colloquial contractions grammar should generally be avoided in most formal writing.

Below you’ll find a chart containing the most commonly used informal contractions, all of which probably shouldn’t work their way into your next project summary or research report. 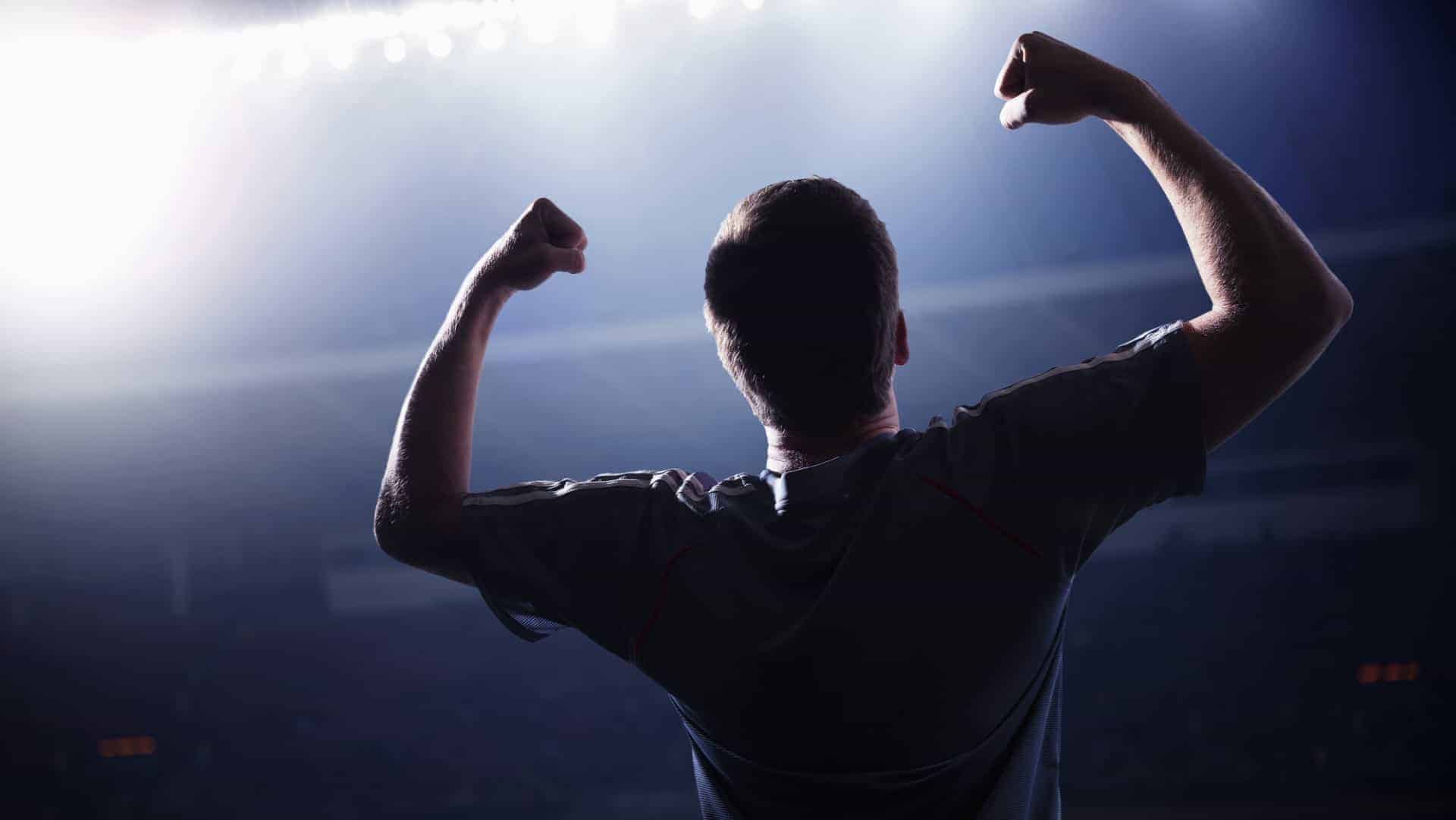 Understanding contractions grammar is largely a matter of repeated exposure. The more you read these shortened word forms, the more deeply ingrained they’ll become in your writing brain.

Do you have any favorite archaic contractions? Any tips for remembering what stands for what? ‘Tis my hope you willn’t refrain from sharing them in th’ comments section below!

Follow me
Latest posts by Beth Sederstrom (see all)
← Writing Guide: What Is a Hook In Writing? The Pros and Cons of Work From Home Writing Jobs →