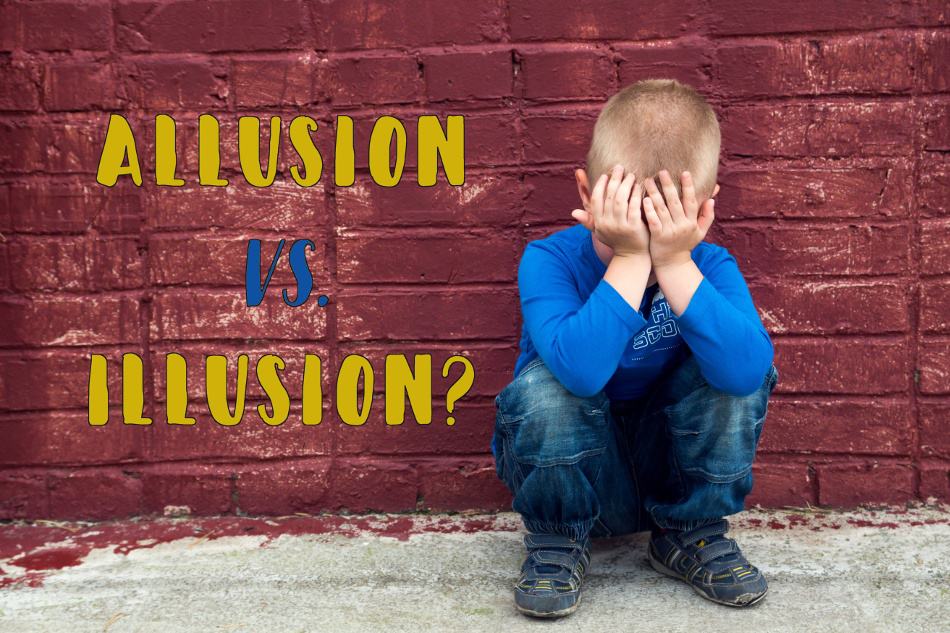 Allusion vs. illusion can often cause confusion because these words not only sound very similar when spoken, they are almost identically spelled in writing. However, allusion and illusion refer to two very different things, which makes mixing them up in a blog post or essay all the more disastrous. Although these two nouns look and sound alike, context really is the key to distinguishing between the two.

Allusion vs. Illusion at a Glance

So what is the difference between allusion and illusion? First, let’s look at the meanings/definitions of both words:

– Allusion is a reference to something, usually indirectly, using hints or suggestions
– Illusion is an incorrect perception; a false impression or idea

When to Use Allusion in a Sentence

You probably remember allusions from your school days, as allusions are like Easter eggs to English teachers—they love discovering them hidden in texts! Novelists and other writers use allusion to reference past events, people, or places. Allusions rely on the reader’s existing knowledge to connect what the writer is subtly referencing.

Examples of the Word Allusion:

– “Obviously, I am no love expert,” Anna stated, a clear allusion to her failed engagement last year.

– Mrs. Palacios had her students locate three allusions the author made in the short story.

When to Use Illusion in a Sentence 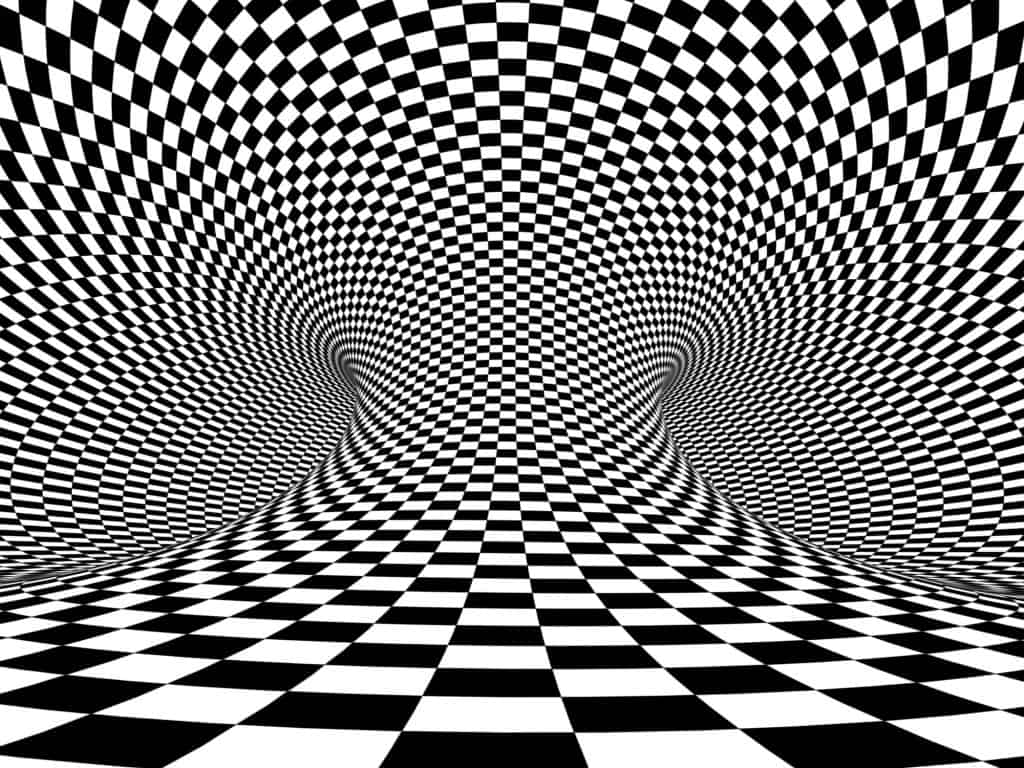 Illusion is often used in reference to tricks or false perceptions of reality. The key with illusion is that it is all a misconception—whether in appearance or action.

Examples of the Word Illusion:

– The fancy car, the big house, and the tailored suits all gave the illusion that he was very wealthy.

– We all thought the magician cut that lady in half, but it was just an illusion.

From Hint to Fantasy: Allusion vs. Illusion

It might seem like you need a magic trick to help distinguish the difference between allusion and illusion, but I promise, you don’t! To help you differentiate between them, use the first three letters of each word. An allusion requires all of your previous knowledge to decipher, whereas realizing you’ve been tricked with an illusion might make you feel ill.