Your Complete Guide to Comma Rules

If you’ve heard that joke about a panda bear entering a restaurant and eating, shooting, and leaving, you know that the difference between “eats, shoots and leaves” and “eats shoots and leaves” matters. This example is more disturbing than the punctuation errors that most of us make, but it isn’t the only time that an innocent little comma can have huge effects.

Comma errors can hide your true meaning, baffle readers, and add clutter to sentences. Still, memorizing every case when you must, can’t, or maybe should use a comma can feel impossible (or maybe it’s just not the first thing that you want to spend your free time doing). Instead of putting yourself through that, bookmark this guide for using commas and utilize it whenever you need a refresher on comma rules and exceptions for the following situations.

When two independent clauses are joined with a coordinating conjunction (and, or, but, nor, so, yet, for), a comma should generally be placed before the conjunction.

– The new plant only survived for three weeks, but that was a record for their office.

However, you can usually leave out the comma if a subject doesn’t appear in the second clause.

– She vowed to pack efficiently but left home with four bulging suitcases.

Some writers also skip the comma when both clauses are short and balanced.

– He sings and she dances.

When three or more items are included in a series or list, they should be split up with commas. Some writing styles, such as AP Style, require the omission of the comma between the last two items, which is called a serial comma. If your boss or editor doesn’t have a preference on style, either is fine, as long as you use it consistently. Consider keeping the serial comma around if it will spare readers from confusion.

– Their healthy college diet consisted largely of pizza, peanut butter and jelly and grilled cheese. (Wait, the jelly does go with the peanut butter, right?)

– They heard her sputtering, aging car approaching from a block away.

– The new sports car might not have been the most practical investment. (“Sports new car” doesn’t make sense, so leave out the comma.) 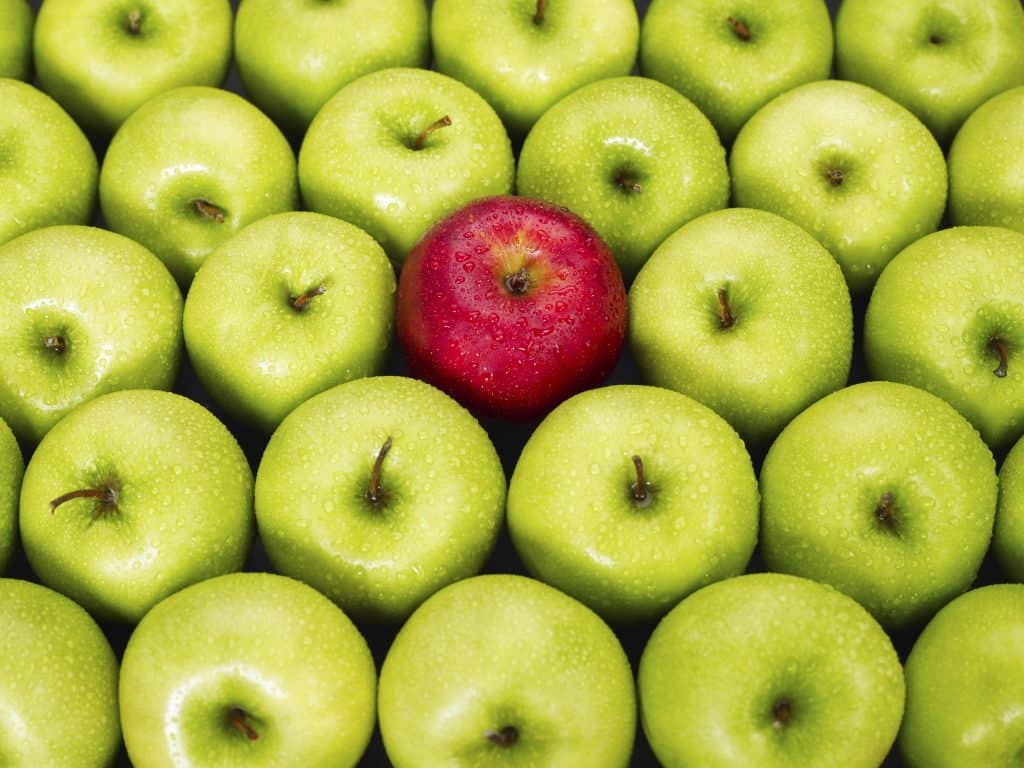 Commas can help indicate a shift in thoughts, and they should be used to split up phrases that show contrast. They also should be placed between phrases and questions.

– She realized too late that they said the workout would be quick, not easy.

Introductory dependent clauses and other introductory elements should be offset with commas. Words that usually start these dependent clauses include if, since, while, because, although, and when. The same rule also applies to longer prepositional phrases and infinitive phrases.

– When I started working from home, my commitment to never wearing pajamas during the day faded.

– To avoid getting sick, she quarantined her poor husband in the guest room.

As you might guess from the heading, this next section is going to be trickier when it comes to comma rules. As a refresher, parenthetical elements are just non-essential parts of a sentence. Following proper comma rules when working with these elements usually takes a little extra effort. In general, if information can be removed from your sentence without causing the whole thing to collapse, it’s non-essential, and it should appear between two commas.

– His explanation of his job, which lasted for several minutes, only left her more confused.

Absolute phrases, which modify a noun or entire sentence, should also be separated with commas. The same rule applies to interjections and the names of people being directly addressed.

– Their bodies covered with scratches and grime, they finally started questioning the wisdom of entering the mud run.

However, if a non-essential word or phrase directly follows a coordinating conjunction, you don’t need to put a comma in front of it.

– The first preschool soccer game was a disaster, but in all honesty, the parents’ expectations had not been high.

You might need to spend a little extra time deciding whether some elements are essential. Be careful not to offset necessary information with commas, as this can have awkward effects or unintended implications.

– The child, who is wearing a bucket on his head, is my nephew. (This information is fairly essential if you are trying to point out your fashion-savvy nephew.) 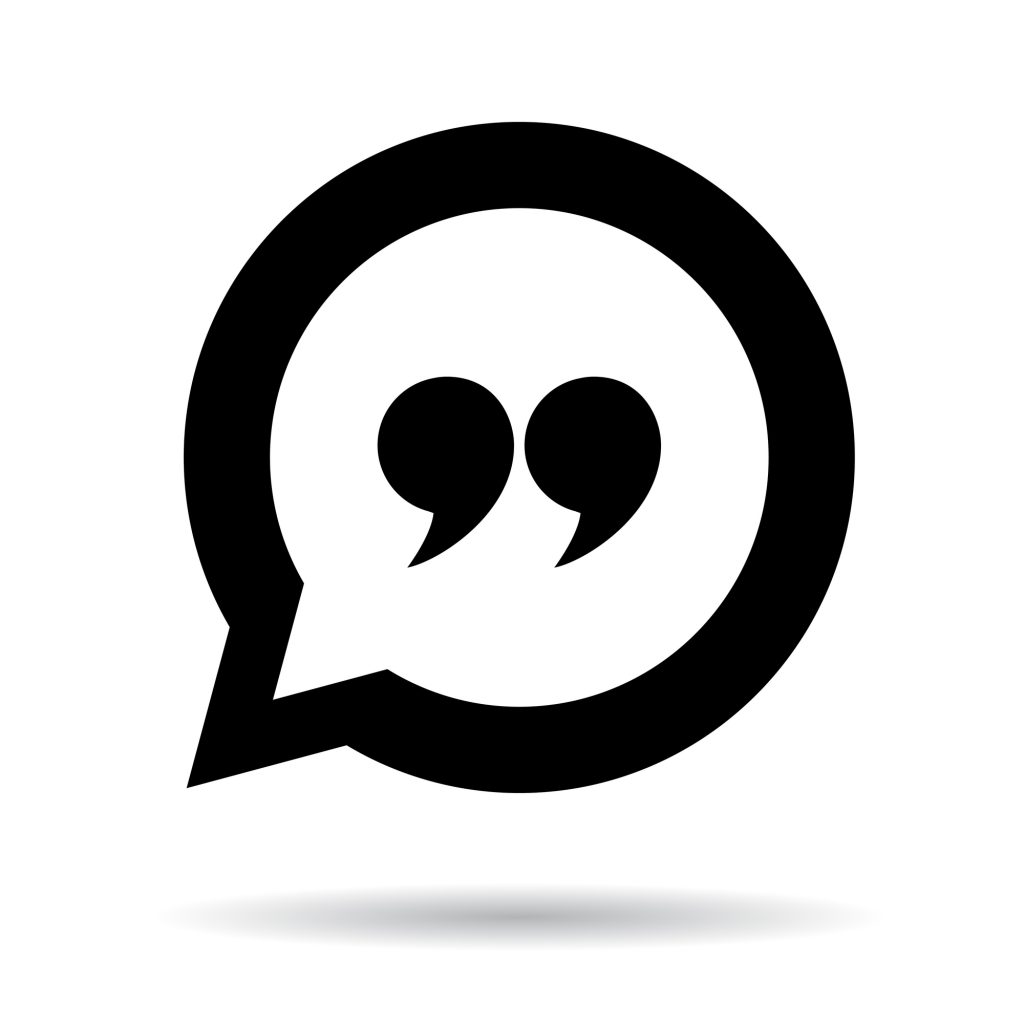 – “Everything in moderation,” she advised, “including moderation.”

Ready for the exceptions? If you use “that” to introduce a quotation, no comma is needed. If the quote is just one word, or if it plays a part within the larger sentence, you can also skip the commas.

– He had apparently taken her reluctant “Okay” as a sign of great excitement for the impending motorcycle ride.

Are you worn out yet? The good news is that these next rules always apply, whether you’re writing short stories or landing pages. You should use commas to separate cities and states, cities and countries, dates and years, and names and titles. If these elements appear before the end of the sentence, add another comma after the state, country, year, or title. The sole exception to the second rule is when the noun is possessive or part of a compound adjective.

Comma After City or State Examples:

– Forks, Washington’s new popularity as a destination for vampire-romance novel fans was unexpected.

– Their visit to La Push, Washington, was tragically devoid of both sunlight and sparkling supernatural creatures. 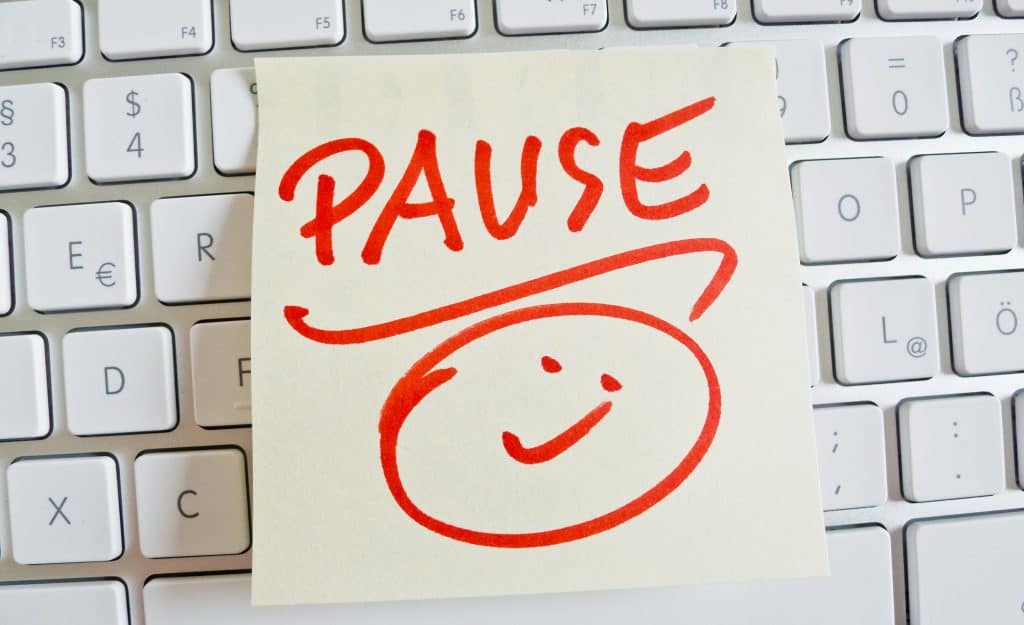 Before you call it quits, take a look at one last widely misunderstood comma rule. You’ve probably been told to add a comma whenever there is a pause in your writing, right? This works sometimes, but it isn’t foolproof. If only one comma appears between the noun and the verb, the parts of a compound subject, or the parts of a compound verb, the sentence probably needs revision.

Comma rules can be confusing for even the most experienced or grammar-obsessed writers, so don’t worry if this feels like a lot to take in. The more you use this comma rules list, the easier it will be to recognize the proper use of commas in your writing. If you have any questions, make sure to let us know below!