Why You Should Use Exclamation Points Sparingly!

My sister and I recently had the following conversation via text: 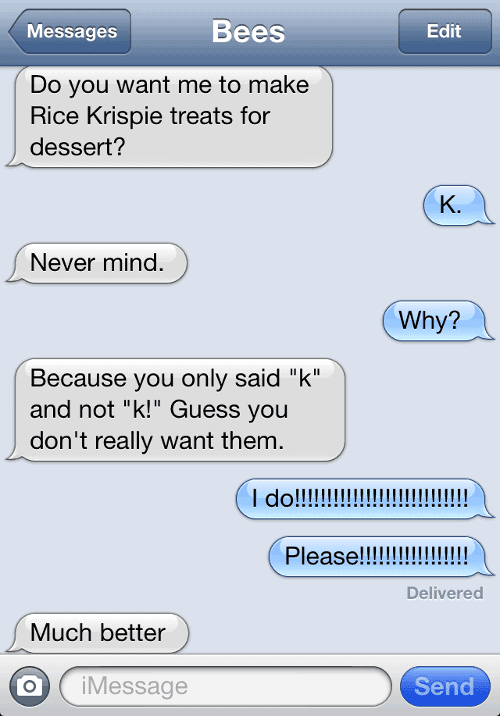 This chat highlights the dependency many of us have on the exclamation point (and my love for Rice Krispies treats). It also leads me to question if this overly used punctuation mark is losing the identity it once had.

The Mark of Admiration or Exclamation

Today those primary applications are still present, but many individuals now subscribe to an implied set of grammar bylaws that promote a constant need for the exclamation point. Much like my sister believed that I was only mildly interested in her delicious dessert because I wrote “K,” instead of “K!,” many writers (of anything from texts to SEO content) feel that leaving off exclamation marks can leave their writing bland or prevent the reader from fully grasping the excitement that’s being expressed.

When to Use Exclamation Points? 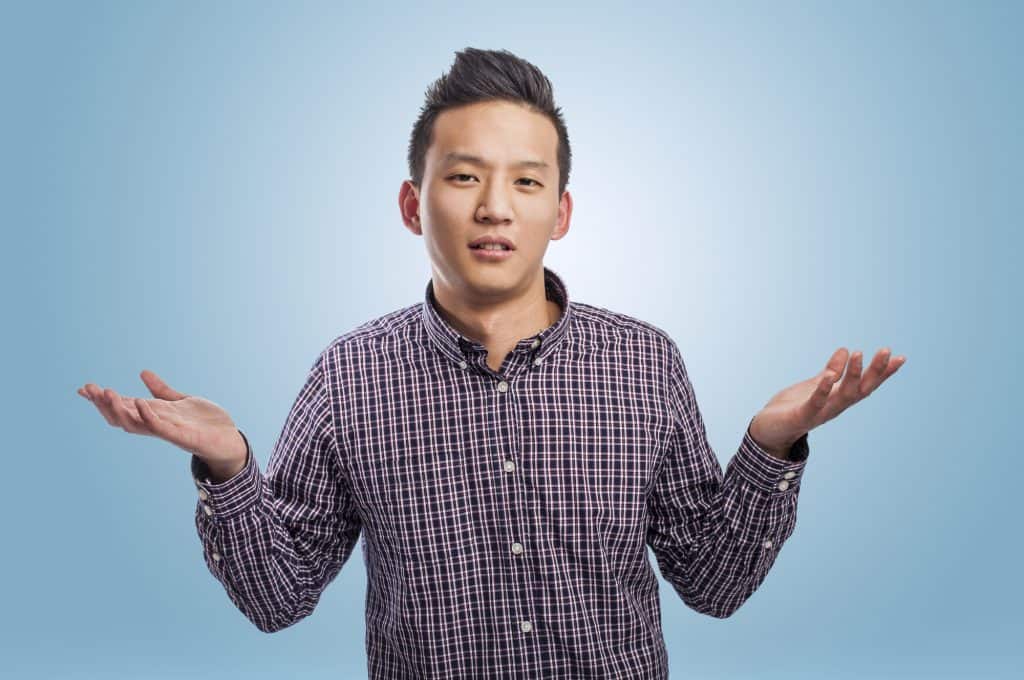 If your writing is conveying admiration, making a declaration or showcasing legitimate surprise, then using exclamation points will do the trick! A well-placed exclamation mark can emphasize a point, give the reader a breather as far as tone, and break up the text in a manner of speaking. That being said, it’s still best to use the exclamation point sparingly.

The Punctuation That Cried Wolf

The problem with overusing the note of admiration is that its true intentions will often become diluted, and it will turn into the punctuation that cried wolf. If you want your readers to feel enthusiasm for or the importance of something, then peppering your content with exclamation marks is the wrong direction to take. All it will do is cause a lot of eye rolls and lead your readers to glaze over the exclamatory phrases and read them as declarations instead.

How Many is Too Many Exclamation Points? 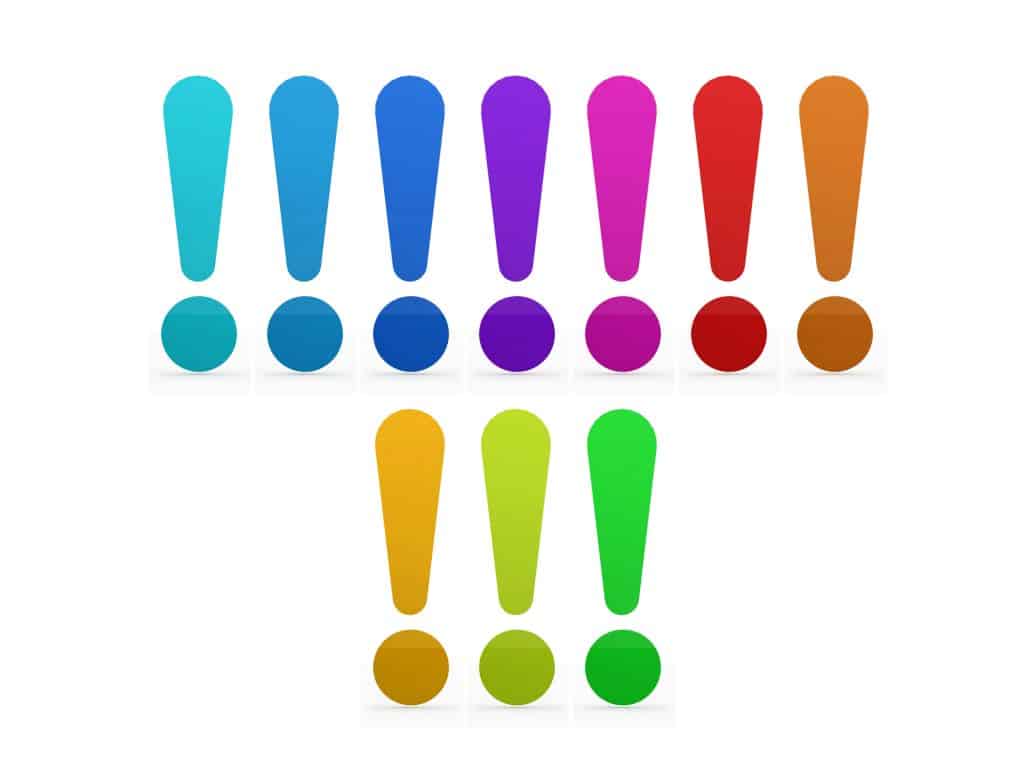 In regards to professional writing, the only definitive advice I can give is to always avoid using a string of exclamation points (!!!) as that will only showcase an absence of professionalism. Apart from that, you’re on your own to determine what’s right for your article or manuscript. Keep in mind that even just one exclamation mark can be inappropriate in some cases. For example, a phrase like “Act fast!” may read as an energetic call to action, or it may seem pushy and manipulative, depending on the context and the preceding punctuation. Whenever you’re in doubt, the best bet is to opt out and use a period instead.

While using exclamation points in formal writing was mostly unheard of in the past, the birth of technology and casual online connections have altered the way we communicate, even in professional settings. Still, if you want your exclamatory sentences to be taken seriously, use them only when you really mean it!

To exclaim or not to exclaim? Share your opinion of when to use exclamation points below.