What Is a Comma Splice and Why Should You Care? 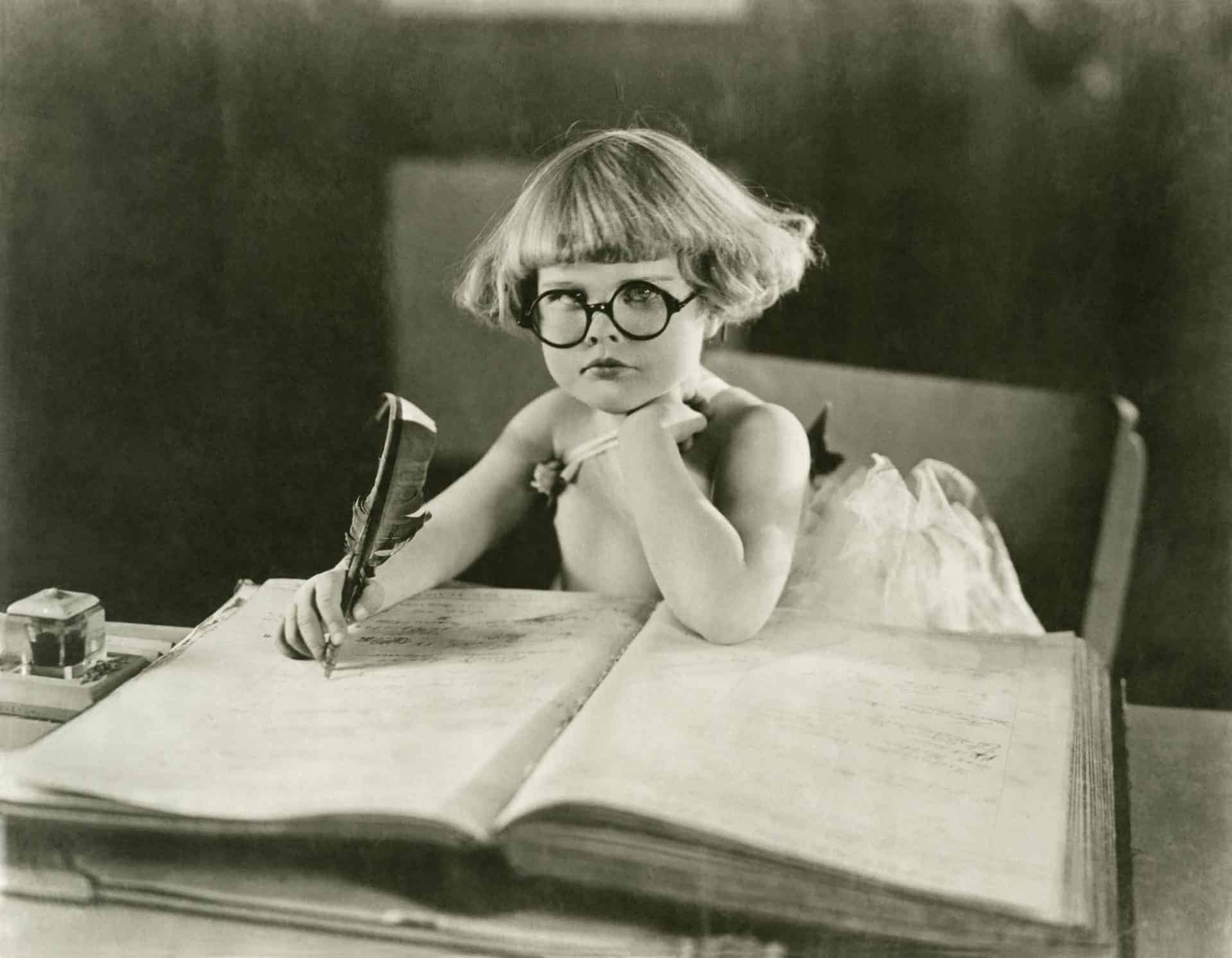 Before I embarked on the glamorous, jewel-encrusted life of a freelancer, I taught college English for close to a decade. Over the course of those nine luxurious, champagne-soaked years of commuting from one side of Chicago to the other on my yacht and getting paid in rubies and Kanye West concert tickets, I graded a lot of student papers. Like, a lot a lot. We’re talking about thousands of papers, and one of the most common errors I found — if not the most common error — was the comma splice.

It may have a cool name that evokes swordplay (or perhaps that creepy Adrien Brody movie you rented back in 2009), but comma splices are a scourge on academic and professional writing. Here’s how to rid your content of the treacherous comma splice for good.

What Is a Comma Splice?

A comma splice occurs when you join two complete sentences with a comma. It’s an insidious type of run-on sentence that’s responsible for toppling otherwise well-written communication and reducing the ideas within to rubble.

Too dramatic? OK. How about this for a comma splice definition: It’s an insanely common grammar issue that’s relatively easy to find and fix.

How To Fix a Comma Splice

There are four main ways to eliminate a comma splice — five if you count just throwing that term paper full of them in a garbage can fire and calling it a day, but we’re going to pursue a less combustible route:

This is the most straightforward way to fix a comma splice. Just swap in a period for the offending comma:

That seems like an overreaction to me (sorry, Curt!), but at least it’s grammatically correct.

2. Use a semicolon instead of a comma.

While you can never, ever join two independent clauses with a comma, if you throw a jaunty, round little hat on top of said comma and turn it into a semicolon, you’re all set. Check it out:

Semicolons aren’t for the faint of grammatical heart. While they can make your writing look more sophisticated than Natalie Portman discussing South African wines while wearing a monocle, it’s important to reserve this method only for when the two sentences are very closely related in subject matter. Take a look at these two examples to see what I’m talking about:

In the second example, it’s not difficult to see why the fact that the speaker’s husband is late to bail her out is on her mind, but it’s not as directly linked to #ToiletRemote. The ideas are related, but they’re not very closely related. In this case, a semicolon isn’t the best way to remedy the comma splice. The sentence, just like this frazzled mother, needs something a little stronger.

3. Join those two independent clauses with a comma and a coordinating conjunction.

That’s right. It’s time to call in the FANBOYS: for, and, nor, but, or, yet and so. They’re just like BTS, except that they’re coordinating conjunctions. Take a look:

Use but or yet to show contrast or reveal a surprising turn of events:

Use for when you mean because:

Use so when you’re explaining cause and effect:

Use nor if you’re a delicate Victorian girl who enjoys horseback riding:

Seriously. Virtually no one uses nor in modern writing. (Yep. It’s totally Jin.)

4. Combine the ideas into one sentence.

In some cases, it’s possible to forgo fancy punctuation substitutions and just combine the ideas from a comma-spliced sentence into one grammatically gorgeous sentence. Here’s what that looks like:

It’s time for a lightning round. Below are 10 “before and after” pairs. See if you can fix the comma splice before you read the suggested correction. You can do this silently in your head, or you can loudly yell it in your best Sean Connery impression. Either way, remember that there’s often more than one way to correct a comma splice.

Here, we have two depressing independent clauses in play:

In the fused sentence example, they’re mashed together into one mega-sentence. To fix a fused sentence, you can employ the same methods used to remedy a comma splice. Check it out:

Hey, at least the lines will probably be shorter. Just remember not to wear a red shirt.

One Rule To, Uh, Rule Them All

Don’t let comma splices divide and conquer your writing. Pay attention to your comma placement and remember this one grammatical law: You can never, ever use a comma to join two complete sentences. 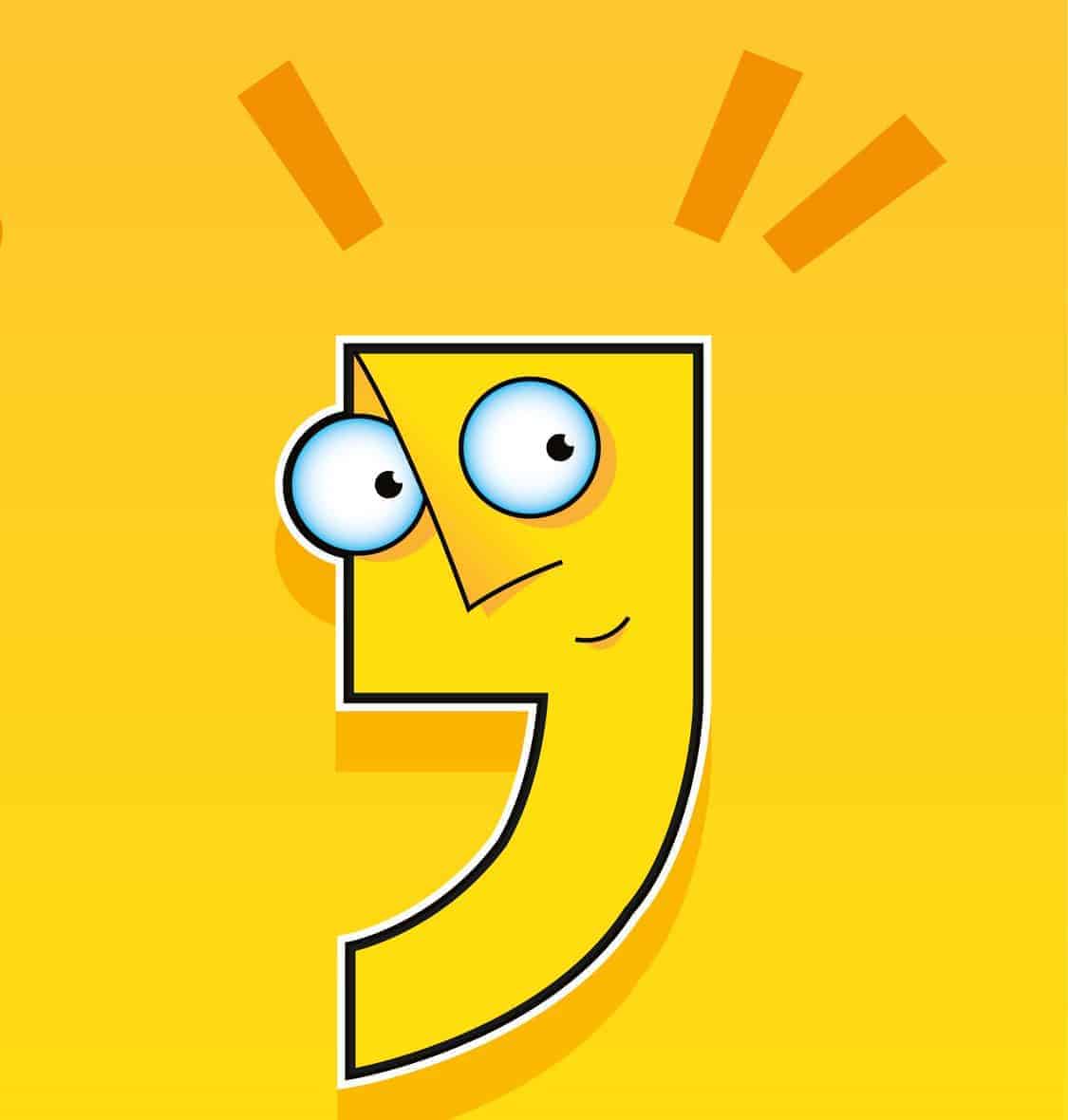 It’s not the golden rule — heck, it’s not even one of the Vanderpump rules — but keep that tucked away in your mental fanny pack as you proofread, and you’ll see your writing’s clarity and professionalism skyrocket.

Now it’s your turn. Got any advice for combating the dreaded comma splice? How about a better way to remember the coordinating conjunctions than FANBOYS (barf)? Is my cousin all wrong about BTS? Sound off in the comments below!

Follow me
Latest posts by Beth Sederstrom (see all)
← Is There a Trick To Getting Motivated To Write a Paper? How To Make Writing Fun →