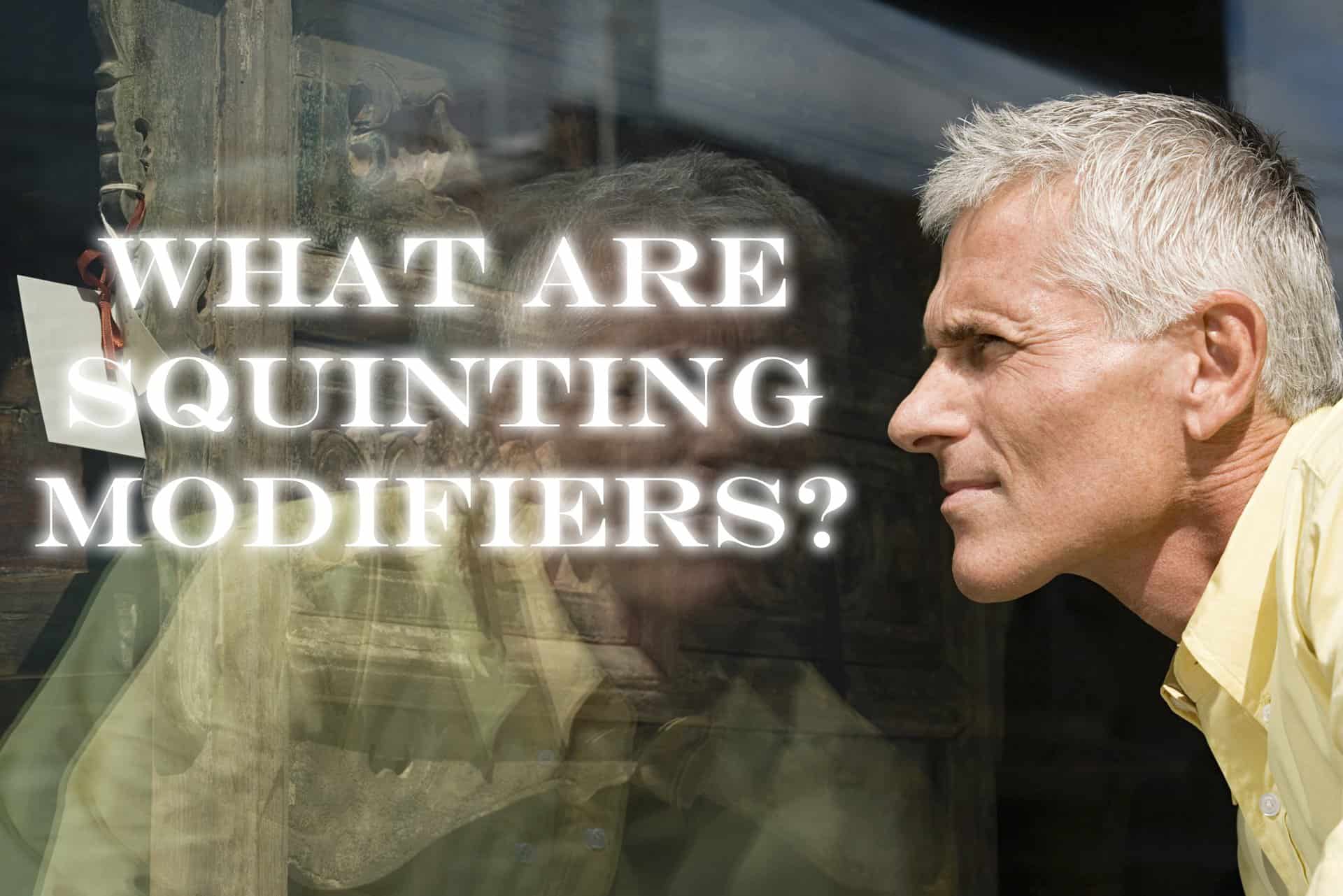 Reconnecting with an old friend, I asked how her life had changed since I last saw her.

Curious, I asked her, “Approximately how often do you need to get married for this change to take effect?”

We both erred that day. Her mistake was using often as a squinting modifier, which paved the way for my confusion. 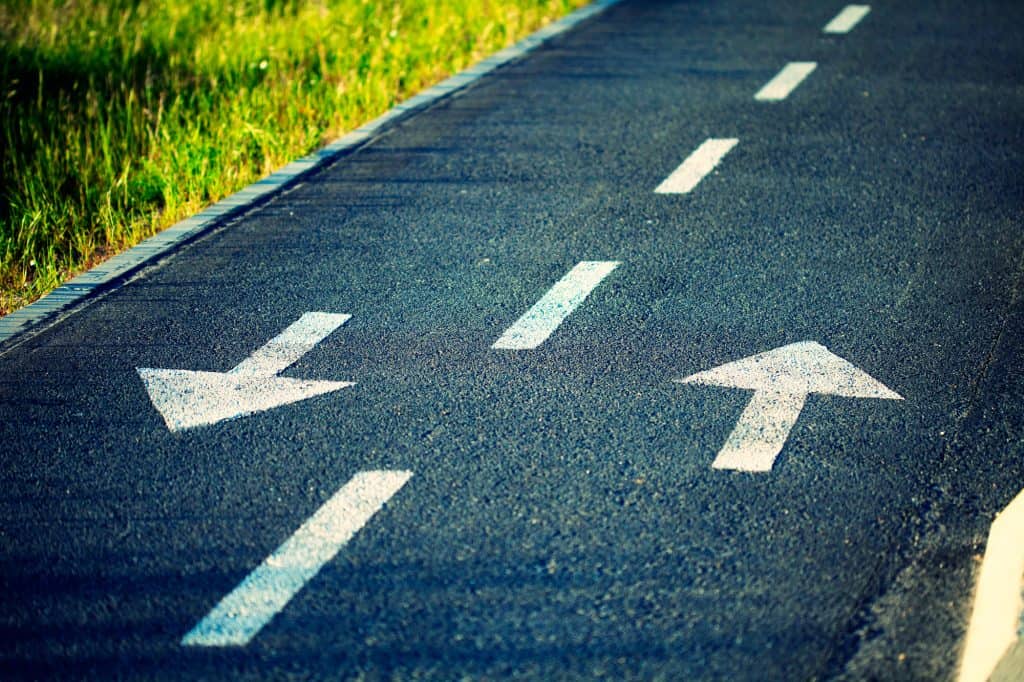 A squinting modifier, also known as a two-way modifier, is an adverb or phrase that could feasibly modify either the words preceding it or those following it. Squinting modifiers are considered misplaced modifiers because their placement causes ambiguity.

In the above case, the adverb rapidly could be modifying either the gerund phrase beating eggs or the verb produces. It isn’t clear which interpretation the writer intends, which is a problem because the two possible readings differ significantly in meaning. Are we to understand that beating eggs produces a rapid effect, or is the writer telling us that the beating must be done rapidly to produce the effect?

This confusion can be resolved by placing the modifier elsewhere in the sentence:

Most squinting modifiers can be fixed by moving them or by adding clarifying words or punctuation.

Be especially careful when using the adverb only. This uniquely challenging modifier can create ambiguity almost no matter where it is placed.

How to Prevent Squinting Modifiers 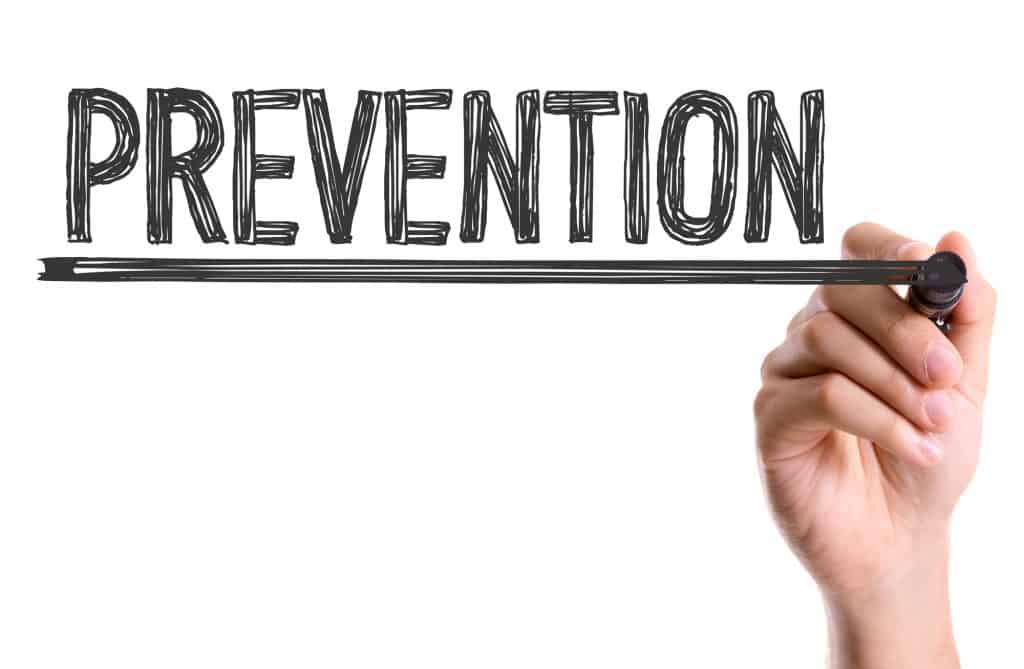 Squinting modifiers are tricky because any ambiguity may be less apparent to the writer than to readers. As the writer, of course you know what you mean. Many ambiguities can also be clarified in speech through inflection, so if you are proofreading in your own voice, you may overlook squinting modifiers that would confuse other readers. Try taking a break between writing and proofreading. This will allow you to view the text with fresher eyes.

Why Are They Called Squinting Modifiers?

In case you’re wondering why an ambiguous modifier is described by a narrowing of the eyelids, it may be due to regional variations in the usage of squint.

Nearly every dictionary I’ve consulted on this word has included among its meanings for the word squint as something relating to looking sideways, which fits well with squinting modifiers as modifiers that can attach to the words on either side of them. This definition of the word squint appears to be most prevalent in British English, where squint is also used to describe the cross-eyed condition strabismus.

Squinting Modifiers Are No Laughing Matter

I’ll admit to chuckling at the occasional unintentionally awkward construction, but a squinting modifier is not something you want slipping into your professional writing. The ambiguity will obscure your meaning and confuse your readers.

Have you come across any especially egregious squinting modifiers? Share them below!