What Are Modal Verbs of Probability?

Modal verbs of probability may seem like intimidating parts of language, but they’re actually verb structures that are found in everyday speech and writing. When you’re looking through the latest gossip magazine regarding George and Amal Clooney’s latest news and find yourself gasping, “That can’t be true!” you are using a modal verb of probability. Modal verbs are essentially helping verbs that add information to the sentence.

What is a Modal Verb?

So what is a modal verb? The dictionary defines it as an auxiliary verb that expresses probability or necessity. They are also commonly used with other verbs to help express things like possibility, ability, obligation, belief and more. 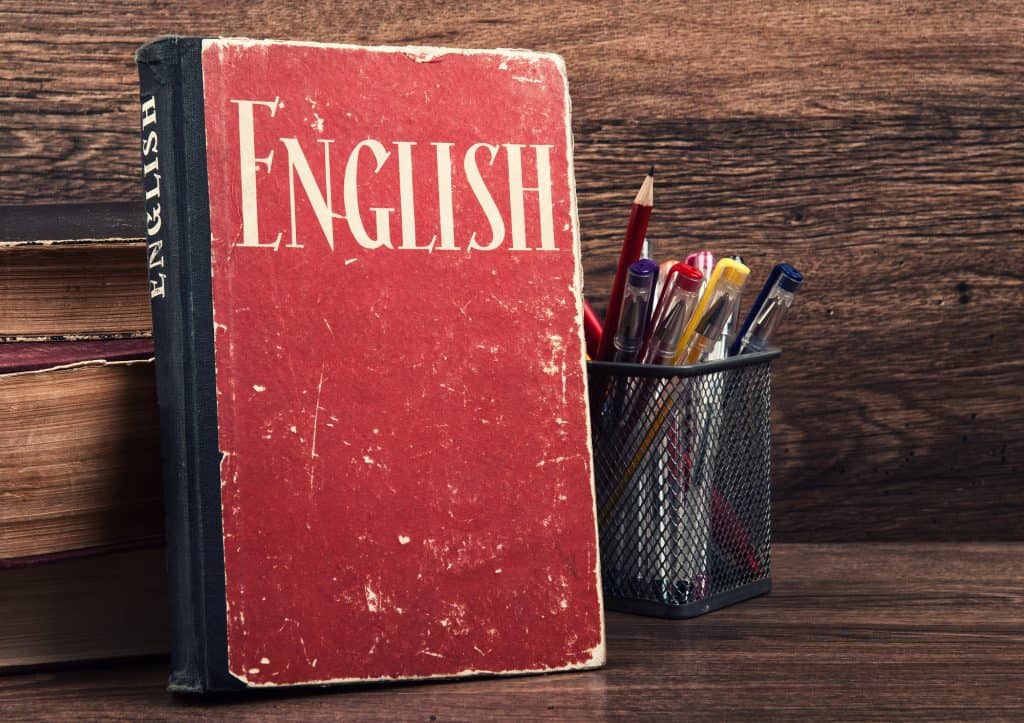 When talking about the present, modal verbs of probability express a guess or suggestion. Here are some common present modal auxiliary verbs.

Present modal verbs of probability are often constructed with “be” following them.

Past Modal Verbs of Probability

You can construct past modal verbs by adding “have” and a past participle to the modal verb. 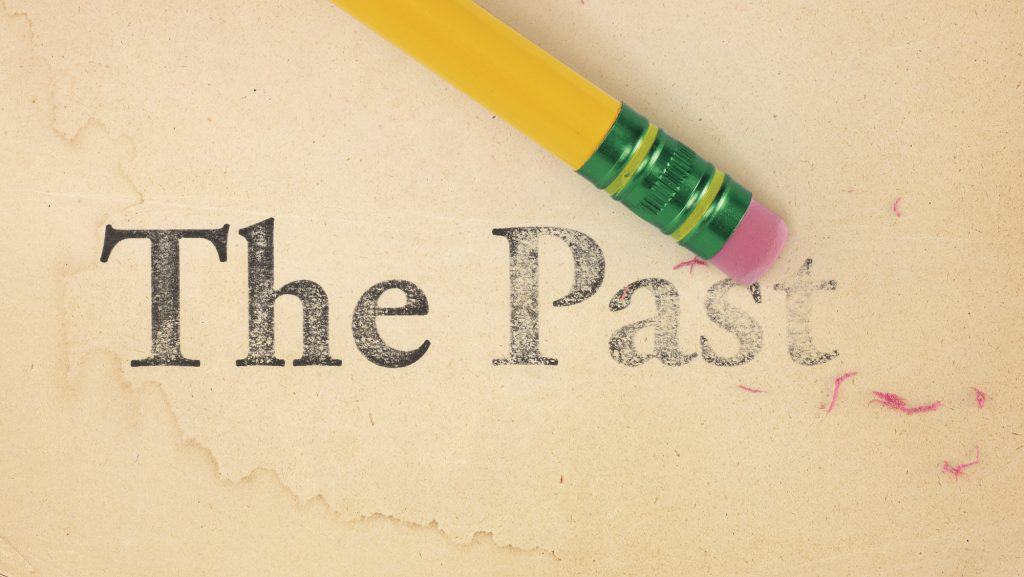 It is important not to confuse modal verbs like “should” and “could” with their other modal verb roles. When used as a modal verb of probability, “should” means that you assume something happened if everything is as you expect it to be.

Note the present tense of “be” even when referring to the past with both “should” and “could.” This is not to be confused with pairing these verbs with “have” and a past participle, which talks about specific past possibilities or obligations.

Past Modal Verbs of Certainty

When you are certain that something has occurred, then you can use “will” or “won’t” with “have” and a past participle. 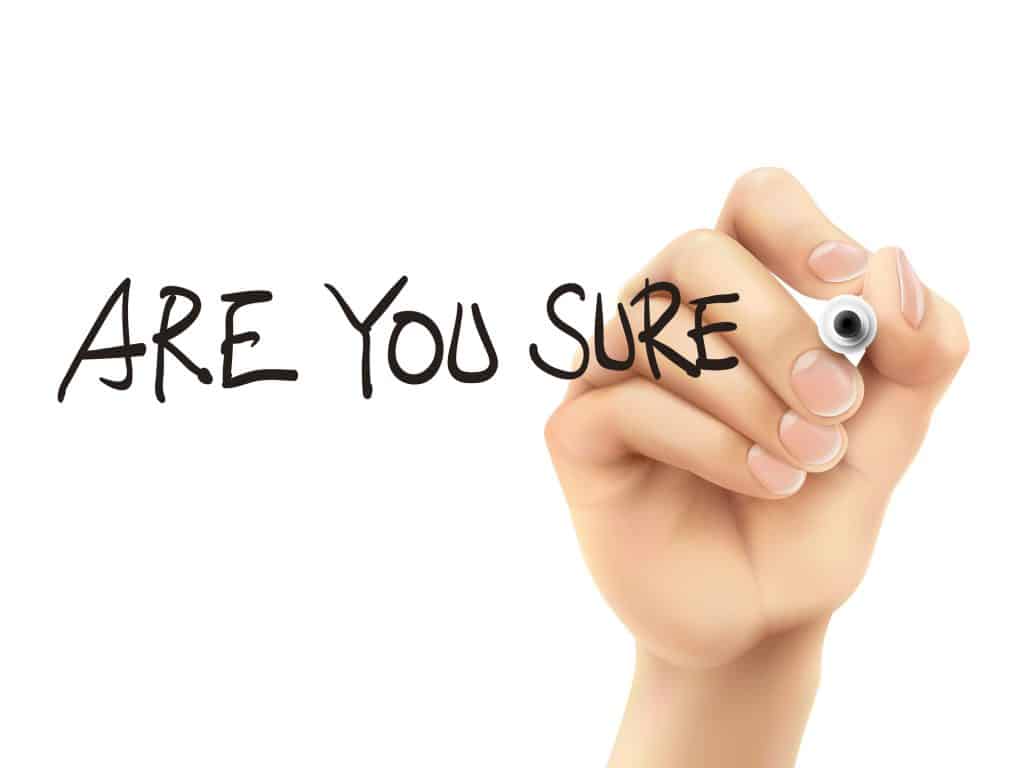 What are the most impressive examples of modal auxiliary verbs you have ever come across? Do you have any additional tips to offer on their use? Share them in the comments below!

Latest posts by Britainy Sorenson (see all)
← Commonly Confused Words: Ambience vs. Ambiance How To Find the Indirect Object of a Sentence →