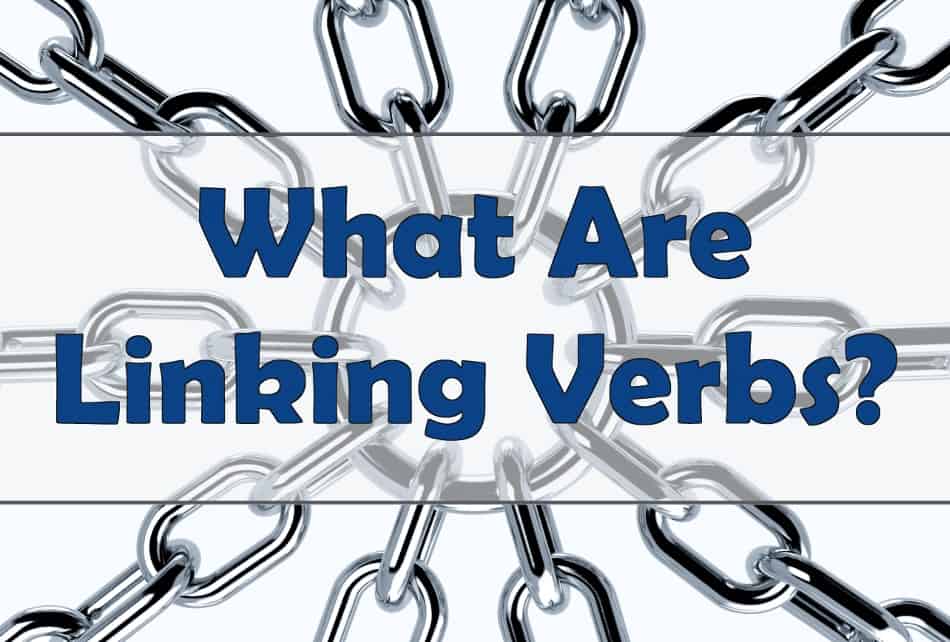 In elementary school, I learned that verbs were the action of a sentence. They are what a person, animal or thing does. English is a bit too complex to completely simplify verbs that way. You’ve got true action verbs, helping verbs, regular verbs, irregular verbs and helpful linking verbs.

What is a Linking Verb?

So what is a linking verb? Linking verbs act as a go-between for the subject of a sentence and additional information that further describes the subject, and without these essential verbs, writing a blog, book, essay or webpage would be nigh impossible. 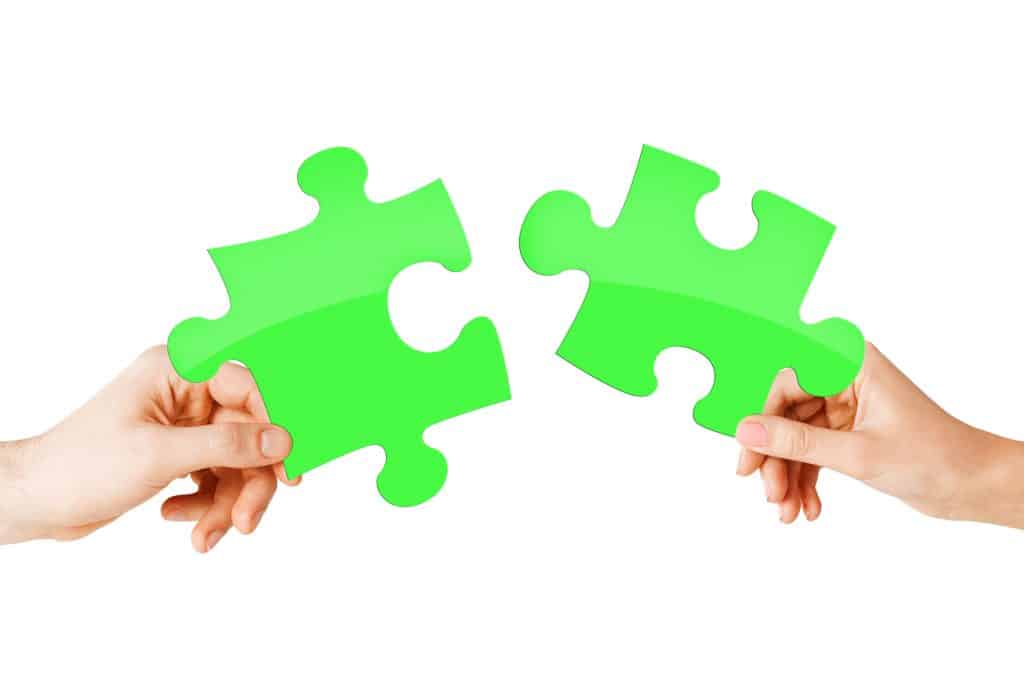 Pretty easy to remember, right? True linking verbs come in these forms, including all variations of be, such as am, is, are, was, were and been.

There are also some types of linking verbs that sometimes act as action verbs:

These verbs are considered linking verbs when they connect the subject to something that modifies or describes the subject. Here are some examples of these linking verbs:

– Work-from-home freelancers sometimes feel lonely, even when the kids are around.

– My face turned red when I realized how that sentence could be misinterpreted.

– Action: Kathryn smelled the dog from a mile away.

Kathryn was the dog from a mile away? This doesn’t quite make sense (and, hey, she might take offense to that!), so smelled must be an action verb.

– Linking: A wireless mouse proves useful with both desktop and laptop computers.

A wireless mouse is useful with both desktop and laptop computers? Well, I know that I love mine! This still makes logical sense, so in this case, proves is a linking verb.

Exceptions to the rules abound in the English language, and there is an exception to this linking verb trick with the verb appear.

– Katie appeared delighted with the souvenir Matt, Jon and Drew gave her.

– As the aroma of pepperoni wafted down the hall, Erin suddenly appeared in the doorway.

You could logically say that “Katie was delighted” and “Erin suddenly was in the doorway” and still have each sentence make sense. In these cases, you have to look at whether appear is describing an action or describing the subject. In the first example, the verb links Katie to a state of being describing her (delighted), so it is a linking verb. In the second example, the verb is something that Erin did, so it is an action verb.

Passive voice is a type of sentence construction where the subject is the receiver of the action. Usually a passive sentence consists of to be + verb (past tense). 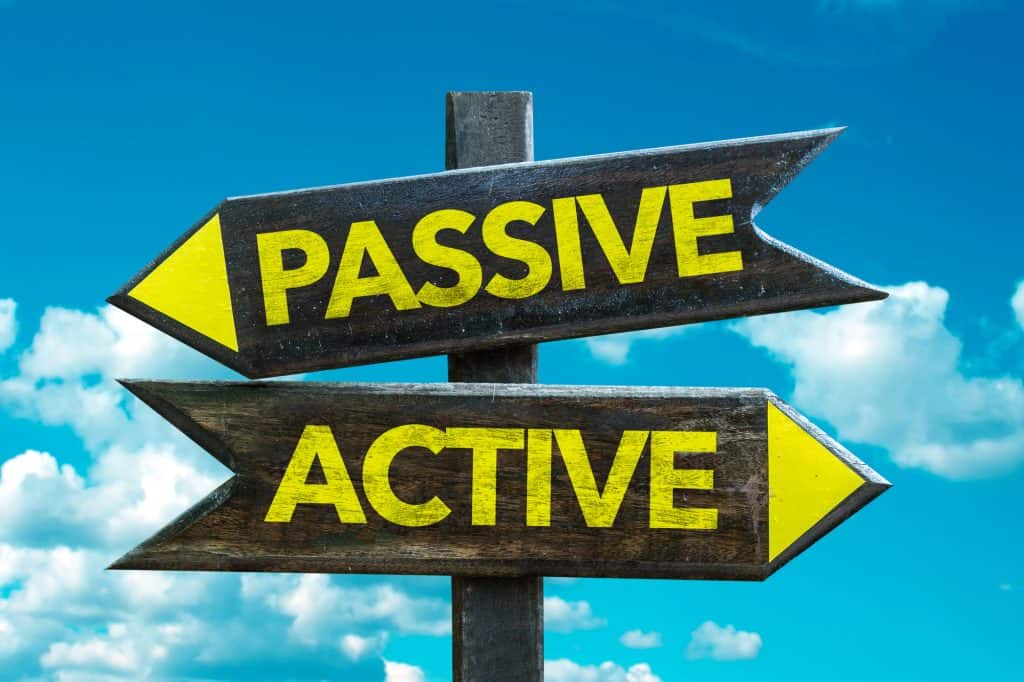 – Most high-quality articles are proofread before they are submitted.

In the passive voice, the construction is essentially the same as a basic sentence using a linking verb. In this case, the different forms of be are still considered linking verbs.

Linking verbs are an essential part of good writing, be it a fantasy novel or a how-to blog. What’s the easiest way for you to identify a linking verb from an action verb? Do you have any other questions about what is a linking verb? What other linking verbs can you add to this list? Share your thoughts in the comments below!

Latest posts by Britainy Sorenson (see all)
← How to Optimize Amazon Product Descriptions: A Complete Guide How To Create Picture Perfect Photo Descriptions →