Using Contractions in Formal Writing: Acceptable or Not?

Using contractions in formal writing – such as scholarly works, résumés, essays, or publications – is often frowned upon because some people believe that contractions weaken a statement or make the writing seem too casual for the situation. But is that true? It can be tricky to decipher whether or not using contractions is acceptable when writing a more formal piece. However, contractions are often quite helpful, even in professional writing, and they may even add to the overall style and format of the text.

The History of Contractions 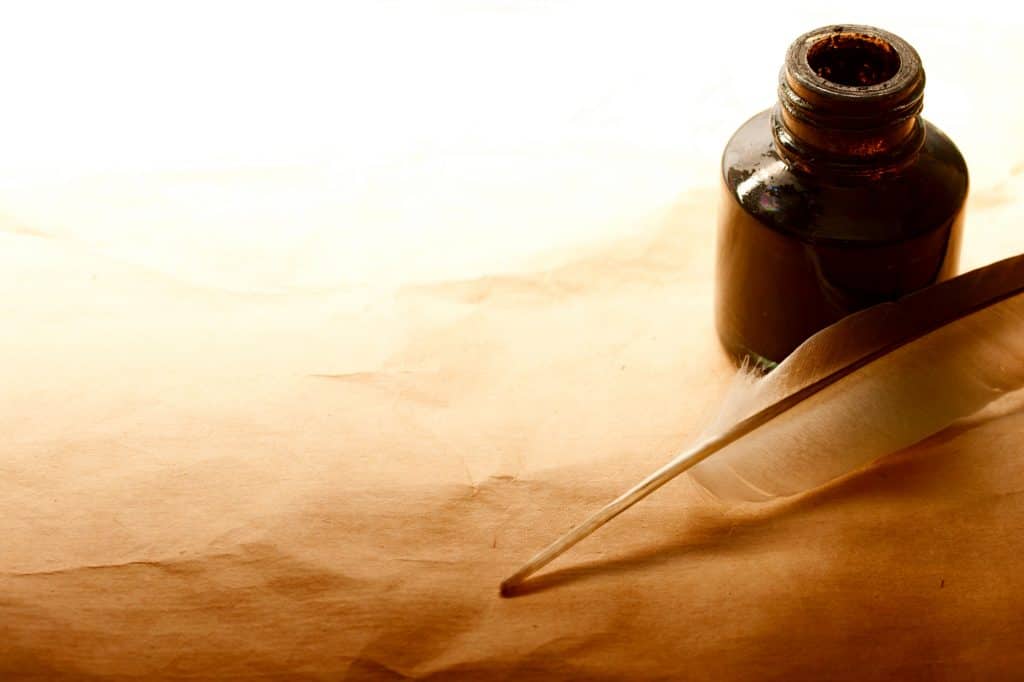 People have been using contractions in speech for quite some time, since around the 16th century, for more or less the same reason we use them today—to save time and get ideas out faster. The use of contractions in the written word came about around the 17th century, when printers had only so many vowels to use per page of text, so they began replacing vowels with apostrophes. By the late 18th century, contractions began losing favor in formal writing, although they endured in speech.

Using Contractions in Formal Writing at a Glance

Deciding whether or not to use contractions in formal writing really depends on the format and the expectations within that format. A more formal presentation and writing voice is usually required for scholarly writing, résumés or cover letters, whereas the tone of blog posts or personal essays often can be more relaxed.

When to Use Contractions 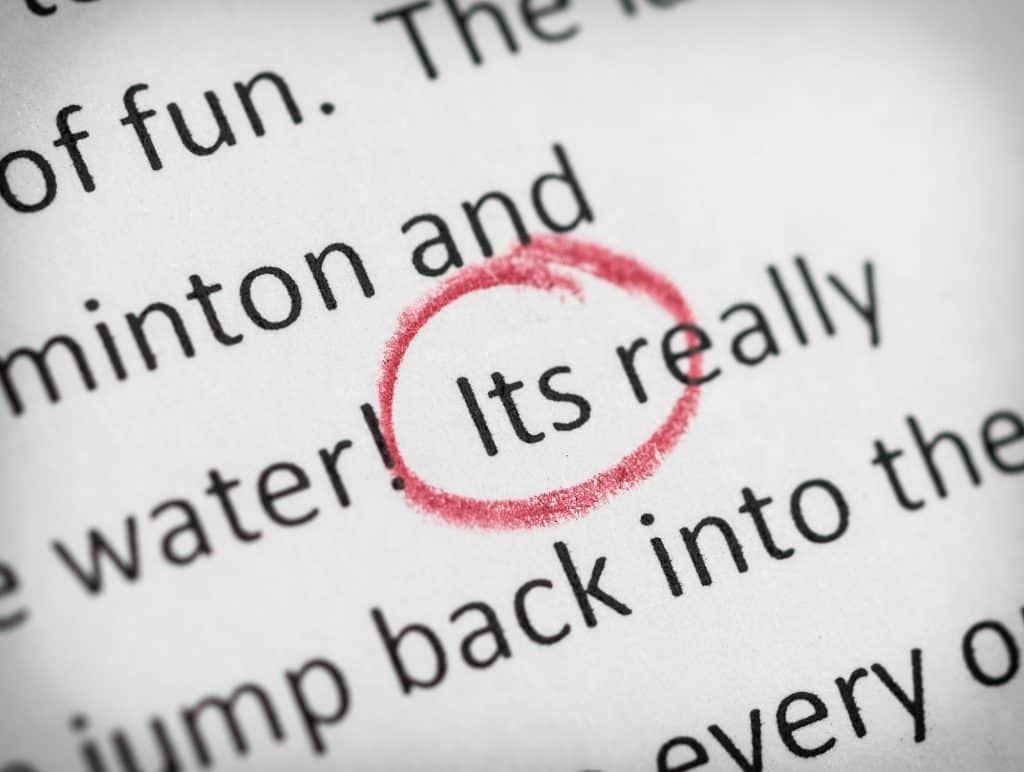 – When using a direct quote from an individual

– When writing the footnotes of a formal piece of writing, where a break in formality is not frowned upon

– When displaying a personal voice and writing style

Examples of When to Use Contractions:

– Pollsters have been told “don’t count your chickens before they hatch,” as a sort of warning against deciding the winner of the election too soon.

When Not to Use Contractions 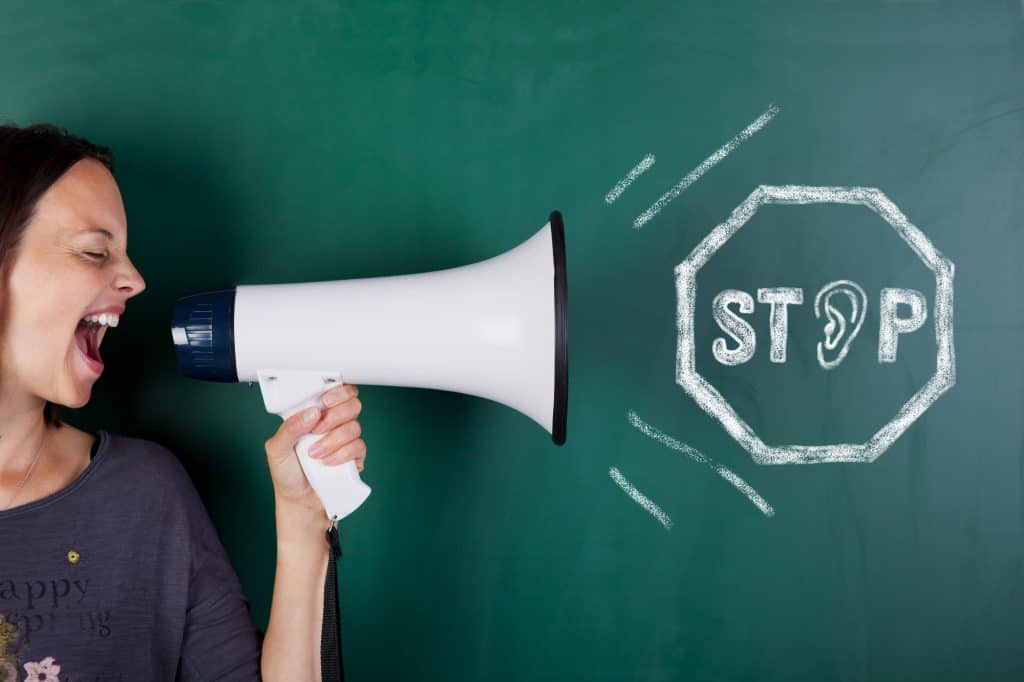 Some individuals would recommend that if writers can replace the contraction with the two-word version, then they should do so to help keep the piece formal and proper in tone. However, contractions are used in real life, and not having them in a piece of writing may make the text feel inauthentic and forced. It really all depends on the voice you want to convey and the overall tone of your writing.

That being said, there are some contractions that should definitely be avoided altogether in professional writing:

Examples of When Not to Use Contractions:

– could’ve/ would’ve/ should’ve: can make the writing awkward, and writing these out sounds the same as the contraction, so use the two-word version