How to Use Religious Titles in AP Style

The first time I was assigned to write a piece involving a religious organization, I took extra care to research the proper religious titles for all individuals referenced. As I quickly discovered, there is a staggering variety of religious titles, most of them specific to different faiths and denominations. Fortunately, the Associated Press Stylebook addresses many of them in detail. Let’s review together how to properly use religious titles in AP style.

Religious titles are formal titles. They should be capitalized when attached before names of individuals, and they should be lowercase when they stand alone. A religious title is appropriate on first reference before the name of a clergyman or clergywoman.

The program included a message from the Rev. Stephen Porter. 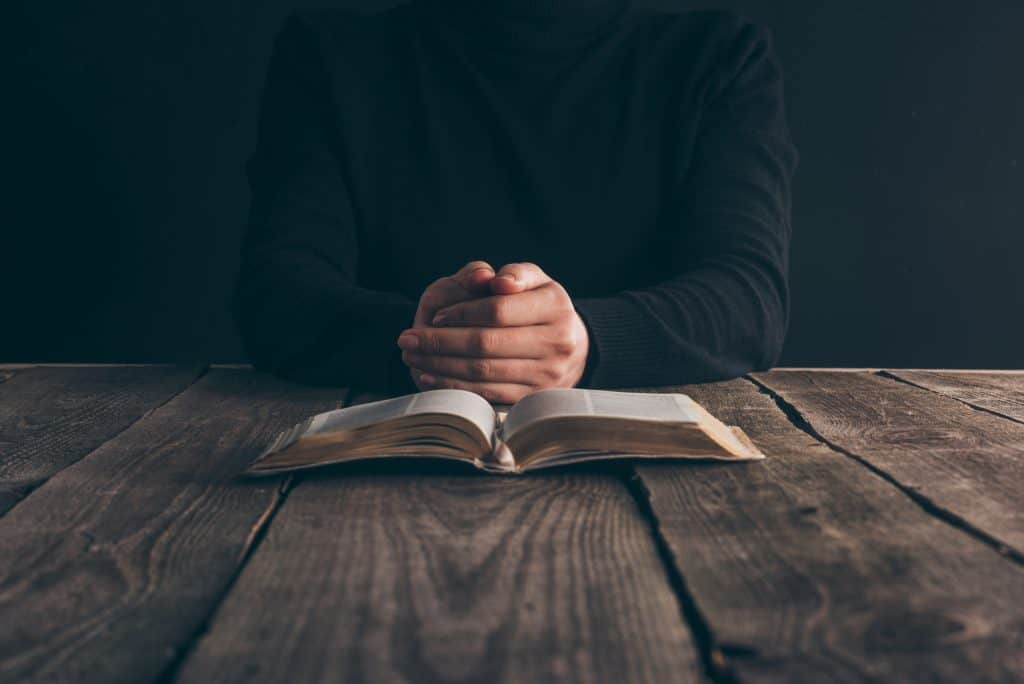 On second reference, use only the individual’s last name.

In cases where a figure has taken a religious name as part of a title, maintain usage of this name throughout.

Hotels were fully booked in advance of the visit by Pope Francis. The popularity of the pope was plainly evident, as a massive crowd gathered to receive Francis.

Use of the Rev. is appropriate on first reference for most priests and ministers. Monsignor should be used when applicable for Roman Catholic priests.

The facility was graced with a visit by Monsignor Timothy Howard. 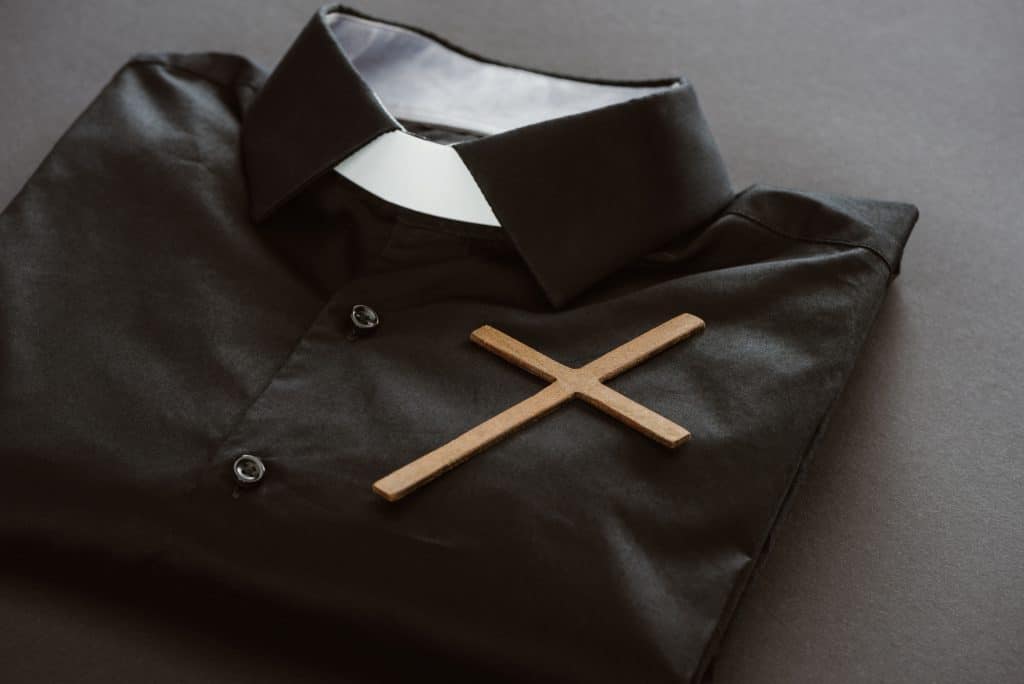 Avoid using the Rev. Dr. before a name unless reference to an individual’s earned doctoral degree is relevant. Do not include Dr. for honorary doctor of divinity degrees.

Avoid using such words as father, pastor and curate before individuals’ names. In direct quotations, however, capitalize these terms when used as titles before names.

“The church is very blessed to have Pastor Steve,” said one parishioner.

On first reference, capitalize Bishop, Archbishop and Cardinal before names. On subsequent references, use either the individual’s last name or the title by itself in lowercase.

Later, Bishop Francisco Medina stopped by the school. A group of students presented a gift to the bishop. Medina accepted it gladly. 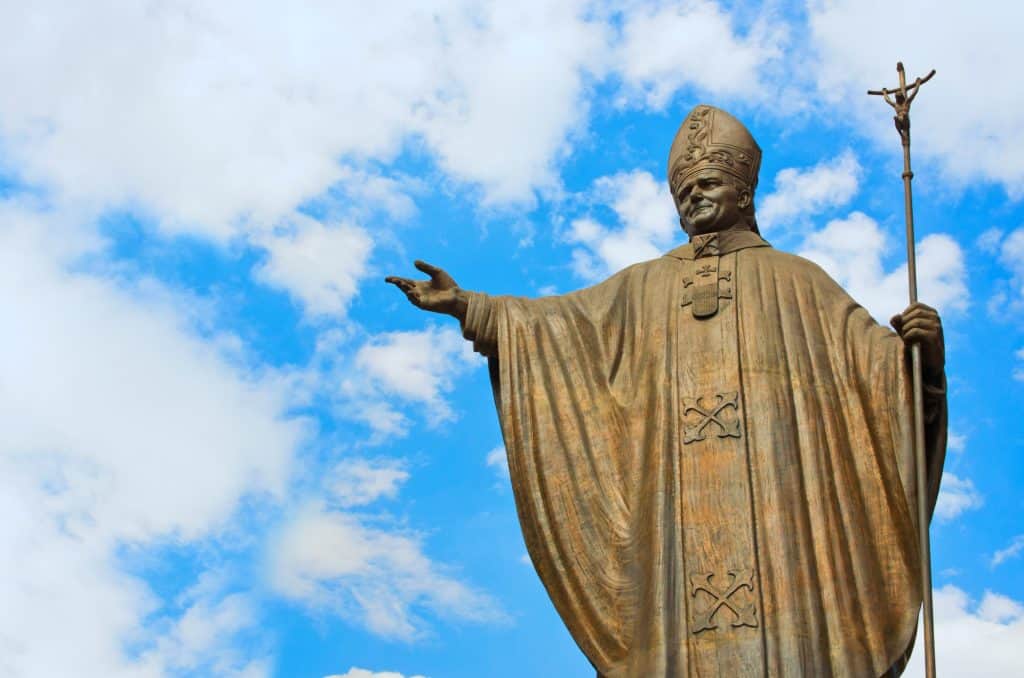 If appropriate in the context, substitute the Most Rev. as applicable to certain bishops and archbishops.

Opening remarks were given by the Most Rev. Robert W. McElroy, archbishop of San Diego.

Use Rabbi as a formal title, capitalized before a name, on first reference. Use only the rabbi’s last name on second reference.

Joining the discussion was Rabbi Ben Silverstein. Silverstein impressed the panel with his wisdom. 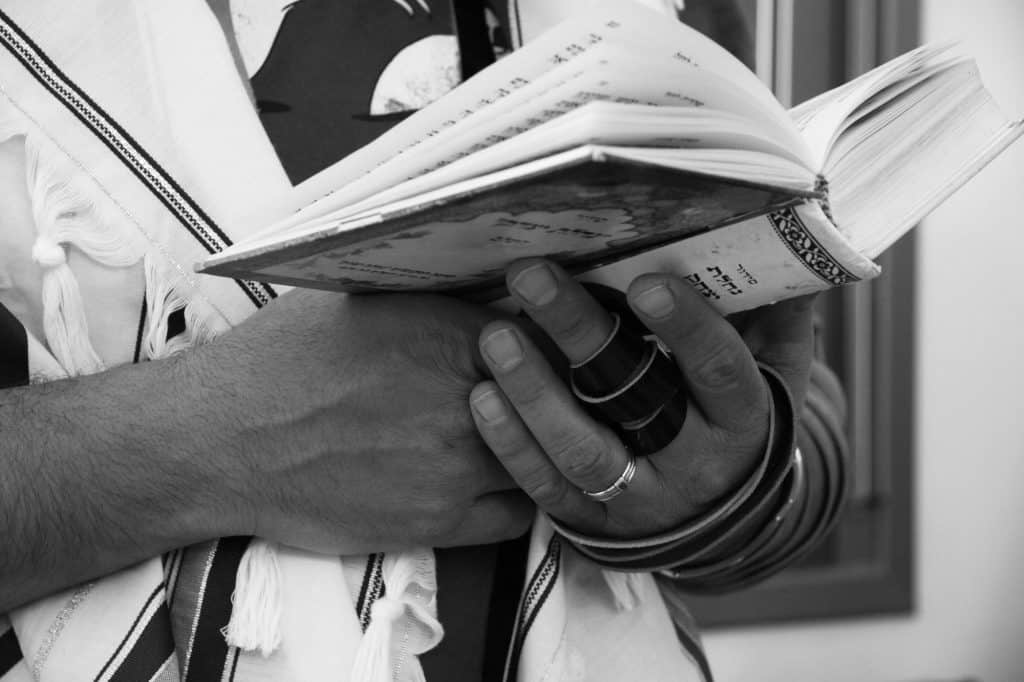 Use Sister or, if applicable, Mother before the name of a nun. If the name is a religious name, use the title and name together in all references.

If the nun uses a surname, include the title on first reference. Use the surname on subsequent references.

The head nun was Sister Judy Martin. Martin was known to be a rigid disciplinarian.

For individuals who are not ordained clergy but hold offices in the church, use a comma construction to set a lowercase title apart from the name.

Felix Smith, the church treasurer, can answer questions about the budget. 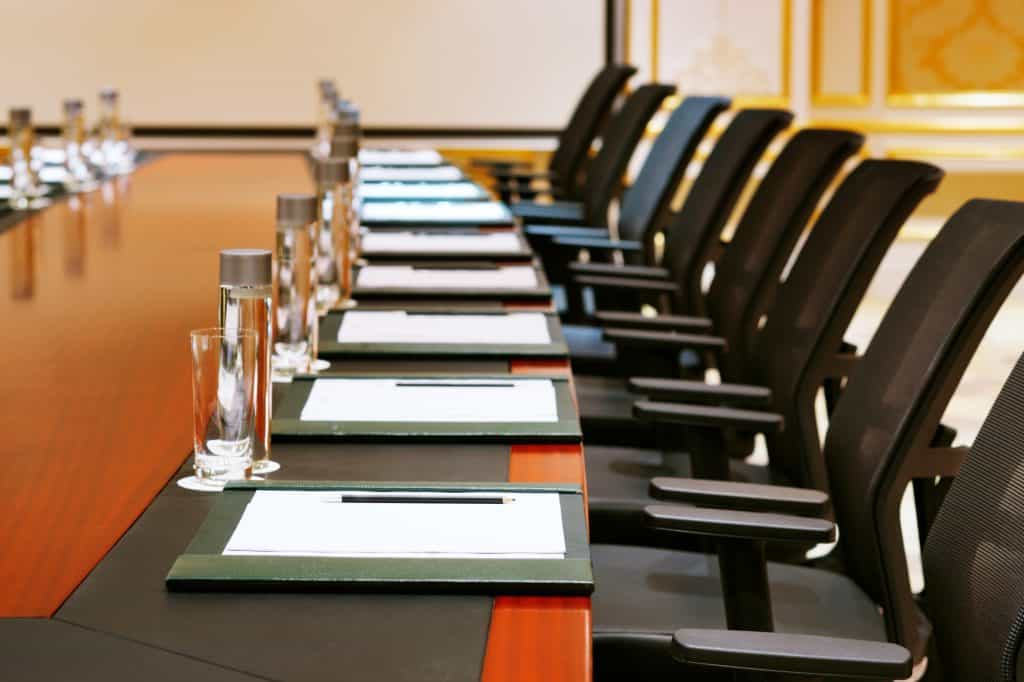 If the position is accompanied by a formal title, however, and the title immediately precedes an individual’s name, then capitalize it.

Latest posts by Henry Fung (see all)
← Plagiarism: The Best Way to Undermine Your Own SEO Efforts 10 Content Curation Tools You Really Should Use →