How To Use Formal Titles in AP Style 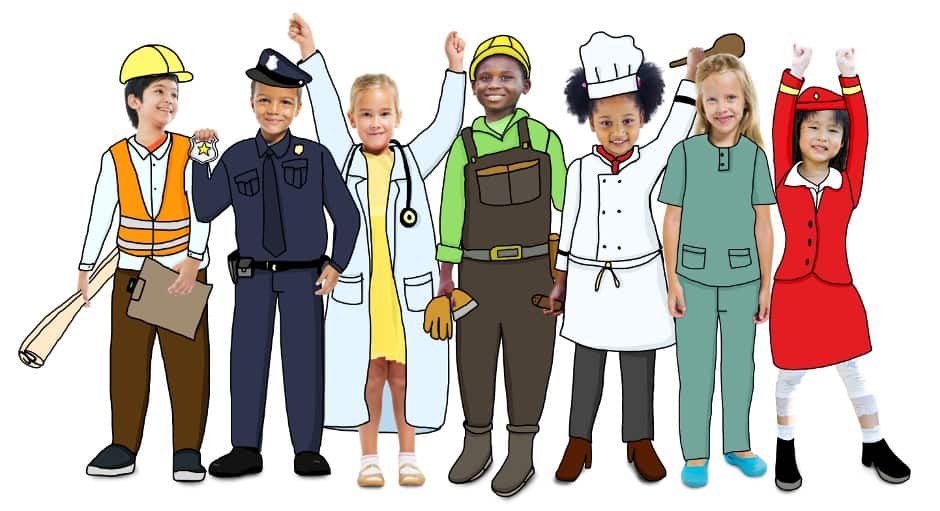 How To Use Formal Titles in AP Style

I’ve learned, especially when writing about living persons, that formal titles are a big deal. If you fail to properly capitalize an individual’s formal title, that person may perceive it as an insult. You may also run into people insisting that you capitalize job titles that don’t actually qualify as formal. In those cases, just let them know that you’re adhering to the Associated Press Stylebook. Below are some guidelines on how to work with formal titles in AP style. 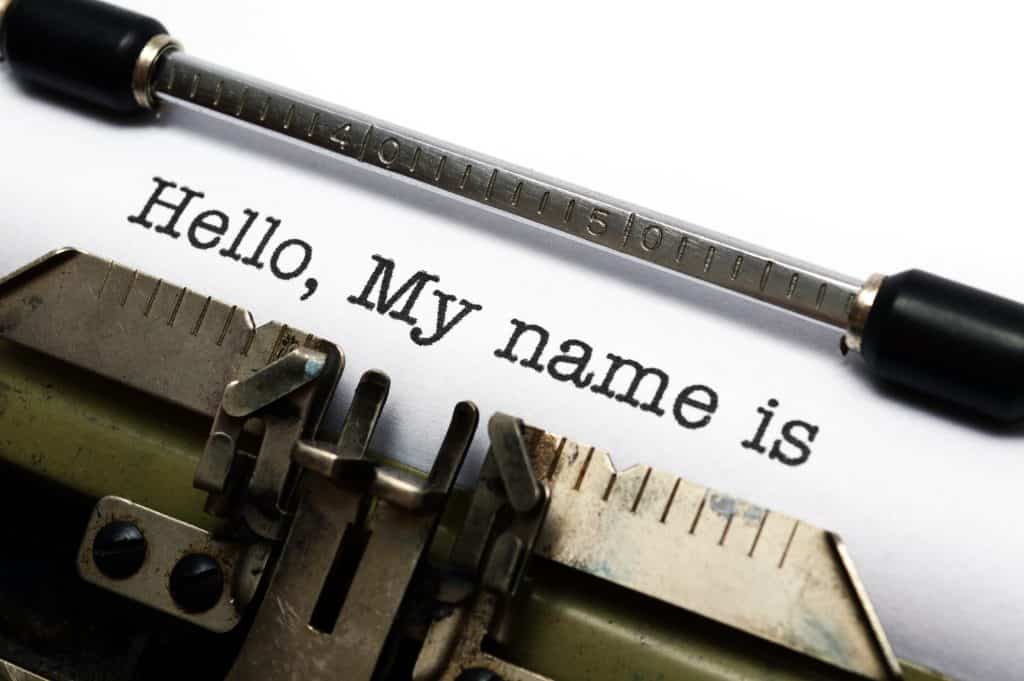 Formal titles in AP style should be capitalized when they immediately precede one or more names. For instance, people often ask, “Is president capitalized?”. The simple answer is, “yes”. See the formal titles examples below:

When a title stands alone or is offset from a name by commas, it should be lowercase.

The president was on vacation.

The lieutenant governor, Gavin Newsom, was serving in the governor’s absence.

If an individual does not presently or permanently hold a title, still capitalize it when including it before the person’s name. However, do not capitalize adjectives describing the status of the title. 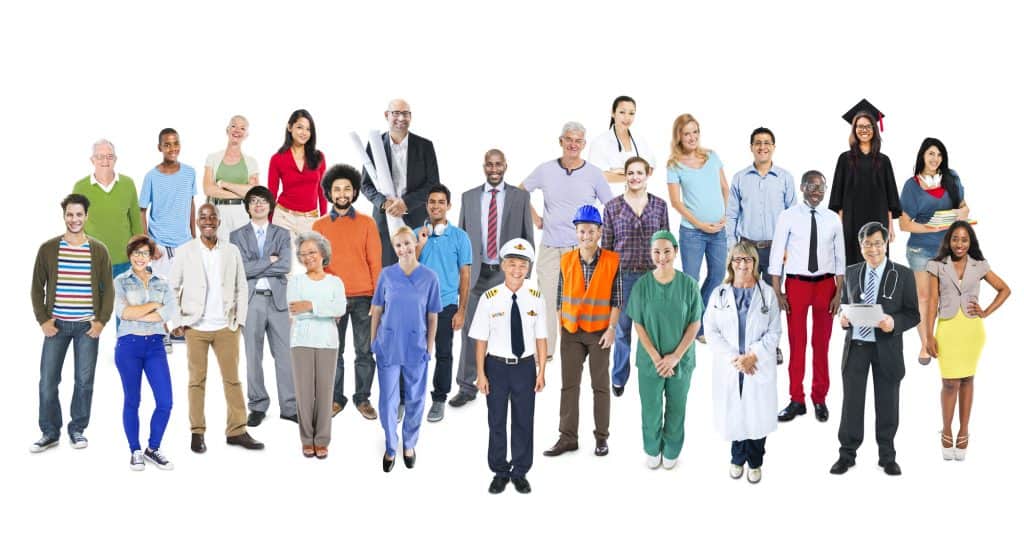 Are job titles capitalized? The challenge is distinguishing between formal titles and occupational descriptions. A formal title is conferred upon an individual alongside a scope of authority. Examples include persons in the military, government officials, religious leaders and royalty. Formal titles may also denote a level of academic or professional achievement, as in the case of doctors.

Notice that the AP Stylebook does not recognize professor as a formal title. Professor Emeritus, however, is a formal title and should be capitalized accordingly before a name.

For further guidance in determining whether a title is formal or occupational, you should also check whether it is capitalized in usage by the organization conferring it. 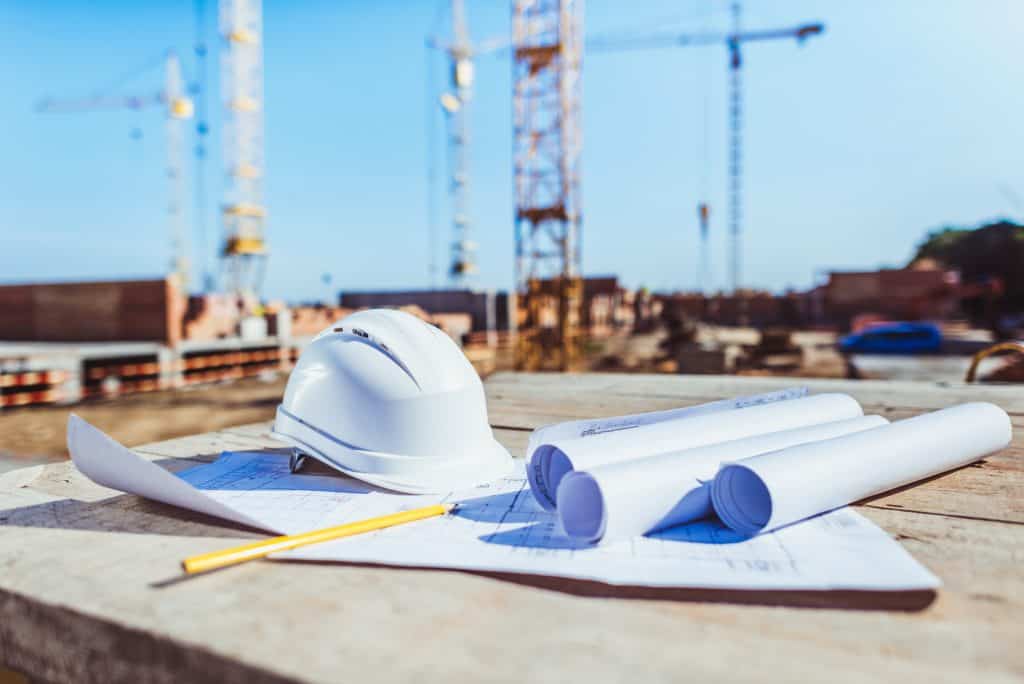 If you remain unable to determine whether a title is a formal title or an occupational description, use a comma construction and set the title in lowercase apart from the individual’s name.

The department meeting was chaired by Jesse Andrews, coach of the lacrosse team.

Comma constructions should also be used for long bureaucratic titles.

If a title is unique to one person within an organization, use a comma construction along with the word the before the title.

Most formal titles should be spelled out at all times. Specific exceptions include Dr., Rep., Sen., Gov., Lt. Gov. and certain ranks in the military. These AP style titles should be abbreviated only when used directly before a name. 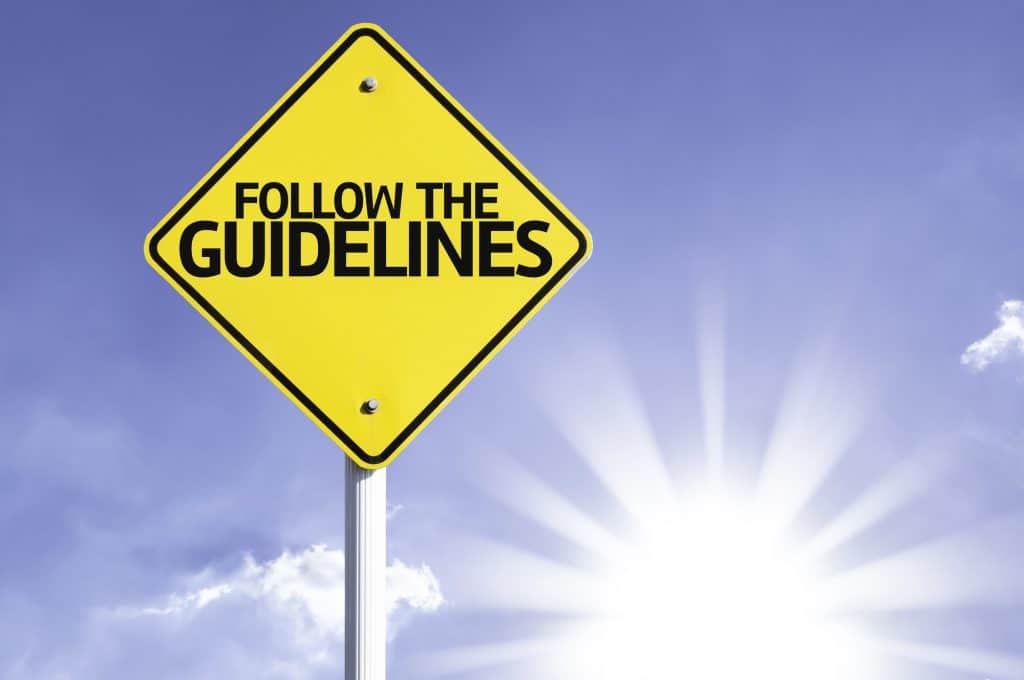 Stories with U.S. datelines generally should not include U.S. before the titles of government officials. Include U.S., however, if the omission could cause confusion.

International stories should include U.S. before government titles for U.S. officials.

Titles of nobility sometimes serve as alternate names for individuals. In such cases, capitalize the full title.

The Earl of Sandwich ordered a salad.

Do you still have questions about how to use formal titles in AP style? Are you still unsure on some job titles and if they are capitalized or not? Let us know by commenting below, and don’t forget to check out our blog on how to use courtesy title in AP style. Click here if you’d like to freshen up on some more AP Style rules.

Latest posts by Henry Fung (see all)
← Commonly Confused Words: Between vs Among How to Avoid Overusing the Word 'That' in Your Writing →