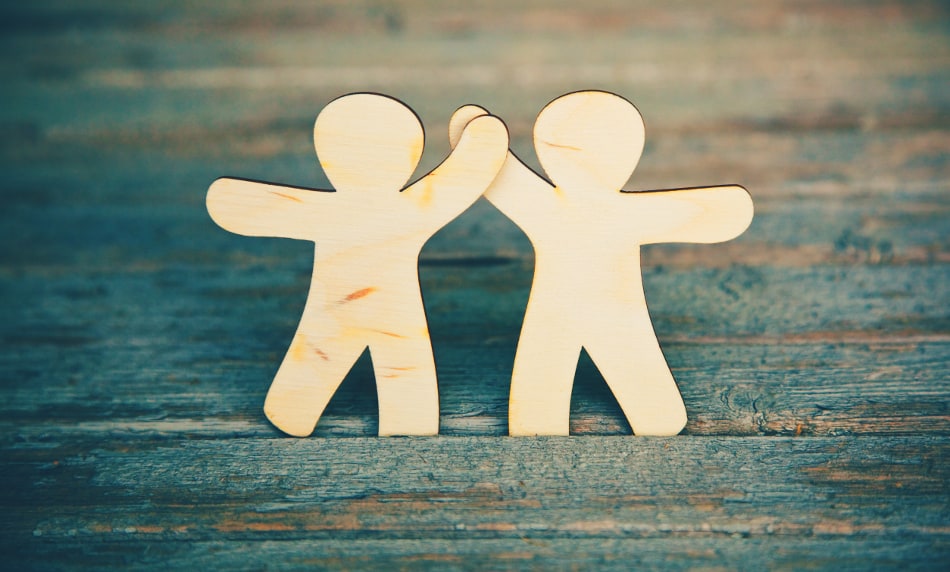 In high school, I used to think my understanding of the use of conjunctions didn’t need to branch out beyond remembering the mnemonic phrase FANBOYS (For, And, Nor, But, Or, Yet, So). I had a natural grasp of grammar rules, and it wasn’t until college when I studied foreign languages and linguistics that I found the vocabulary to talk more extensively about the structural makeup of English. That’s where I discovered conjunctions extend far beyond FANBOYS, which are also known as coordinating conjunctions, and into the world of correlative conjunctions and subordinate conjunctions as well.

Here we delve into the realm of those conjunctions often taken for granted and easily misused: correlative conjunctions. 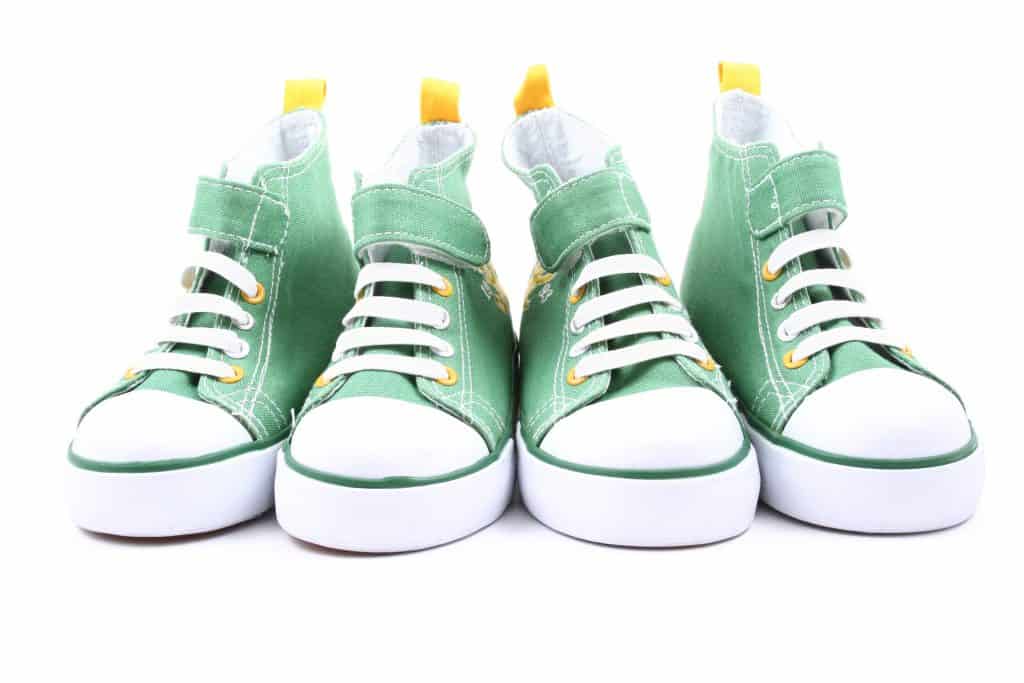 There are three core concepts that are vital to keep in mind when using any set of correlative conjunctions: parallel structure, pronoun agreement and verb agreement. 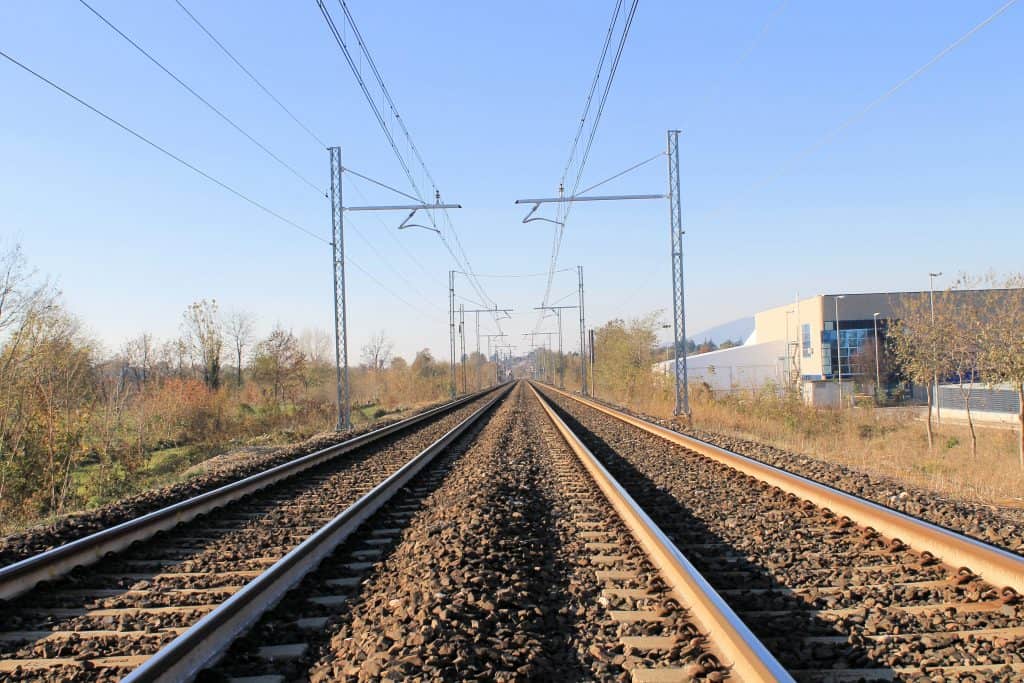 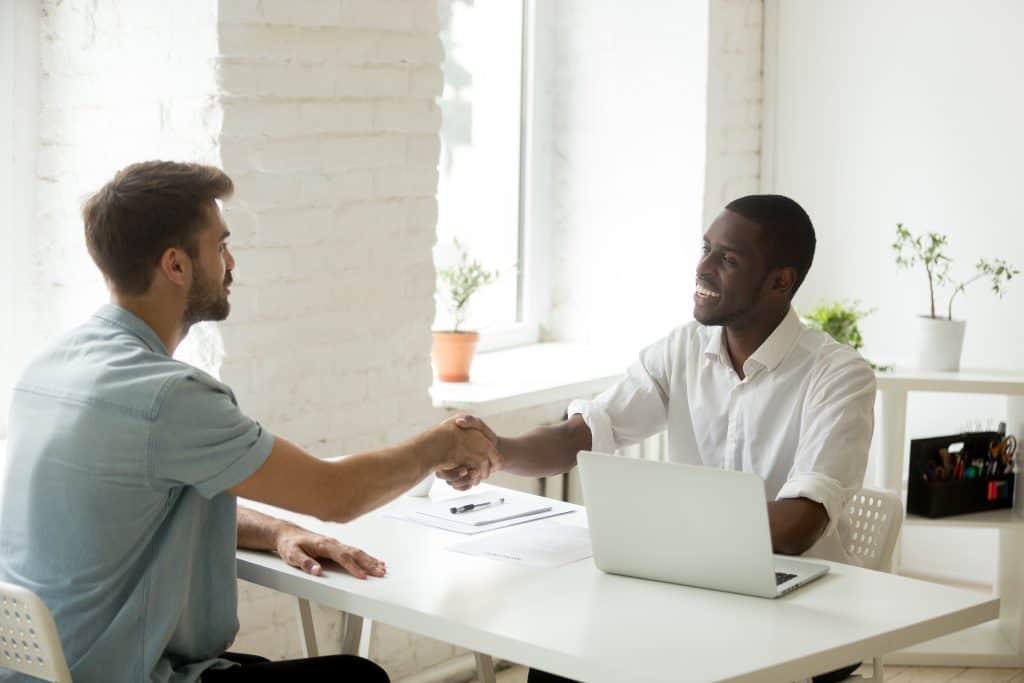 When using a correlative conjunction to connect two subjects, the second subject should agree with the following verb. In other words, make sure the verb agrees with whichever subject comes last.

It is often tempting to throw in a comma between a set of correlative conjunctions. The general rule of thumb is not to split the sets up. Exceptions occur when the sentence structure is grammatically incorrect without the comma or there is a non-restrictive clause in play. Here are few correlative conjunctions examples to help showcase this idea: 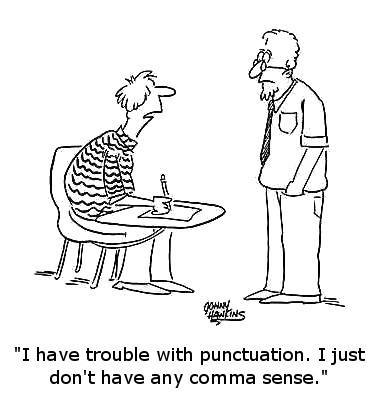 As my Japanese language professor frequently repeated, “Practice makes permanent. Only perfect practice makes perfect.” So many of us think we know coordinating conjunctions so well, but correlative conjunctions are a horse of a different color. Only through practicing how to use them correctly can we master their use.

Other than the fact that it’s fun to say “correlative conjunctions” ten times fast, what do you like best about this type of conjunction? What suggestions do you have on using correlative conjunctions effectively in books, blogs, Web pages or other custom SEO content? Please share in the comments below! If you’re looking for help on grammar rules, check out some of our other GrammarSpot posts.