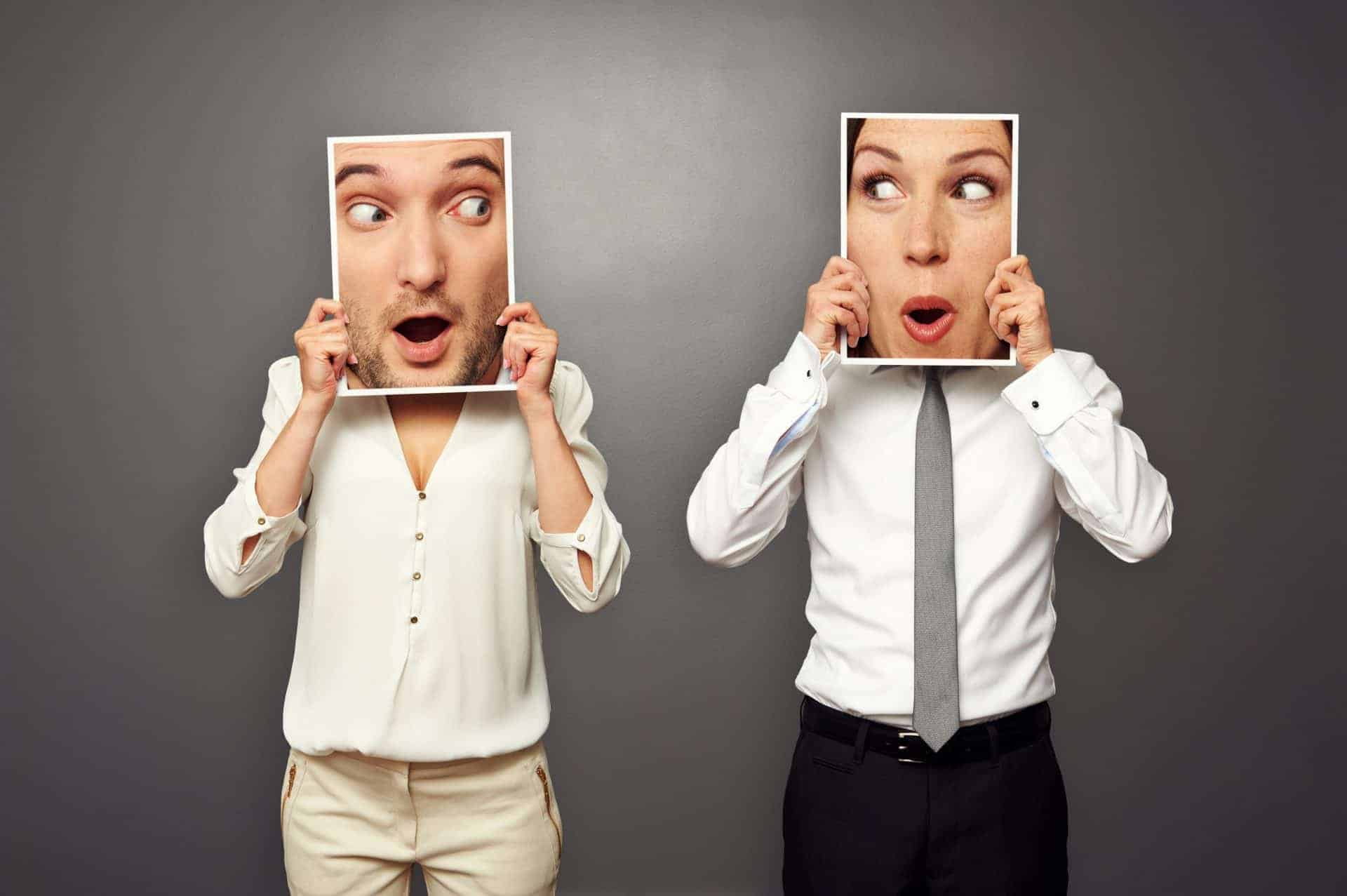 William Archibald Spooner is a very famous man, even though most people don’t recognize his name. While he might not stir anything in your memory, you pay him homage every time you grab a towel, head toward the bathroom and say, “I’m going to go shake a tower.” Thanks to William Archibald Spooner, we have a term to describe this specific sort of word distortion: spoonerism.

Back in the 19th century, no one swapped the opening syllables in words as frequently as ol’ Billy Bald Spoons. (FACT: No one calls him that) While William Archibald Spooner is credited with the term’s invention, we all execute this syllabic exchange with great regularity. Spoken with intent or in error, spoonerisms are as ordinary as white bread. Or bright wed, for those of you playing at home.

What is the definition of spoonerism? A spoonerism (noun) is the transposition of the sounds of words (typically the initial sounds), usually by accident.

Why Do Spoonerisms Happen?

Our brains and mouths don’t always work at the same speed, and there’s no proofreading function for the noises we produce. On top of that, wordplay is fun. With these truths in mind, my infallible research identifies three main causes for this linguistic mishap known as the spoonerism. 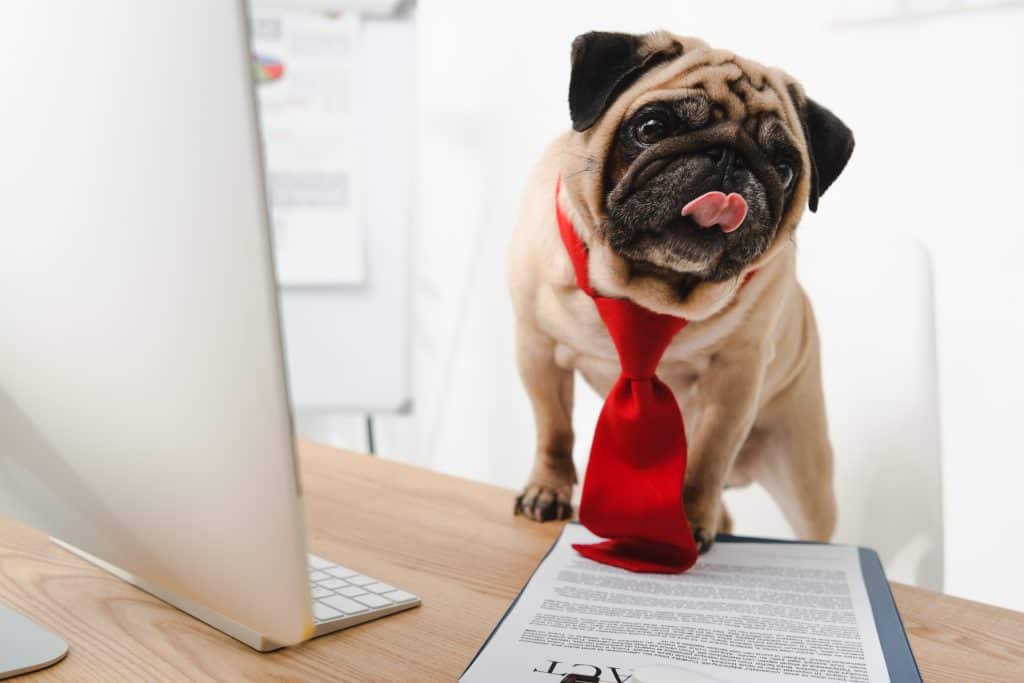 It’s easy to fumble words with similar sounds, as seen with all those effective tongue twisters. If our brains would only swap the opening letter, everything would still be properly spelled and pronounced, and no one would be the wiser. Saying “Cool car” and swapping the Cs means you’ve said, “Cool car.” William Archibald Spooner would not be impressed.

Of course, your mouth doesn’t stop at the first letter. The whole syllable tags along and “Call coor” ends up spilling out of your mouth, making things much more interesting. Who’s Coor? Why must I call him or her? Why haven’t you commented on my cool car? 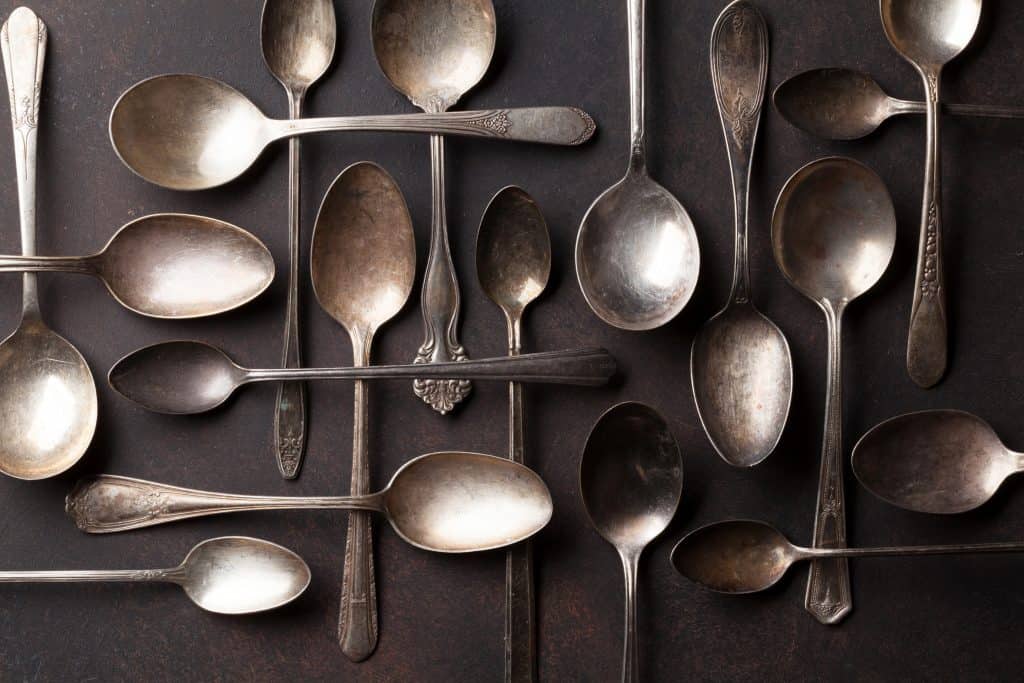 Fast-talking can also cause rampant tongue bumbling in the form of a spoonersim. In the heat of the moment, “victory is mine!” becomes “mictory is vine!” In an attempt to call out “wait for me!” you scream “mate for we!” We all want to react with poise, but the tunnel from our brains to our mouths can’t be graceful 100% of the time. Odds are you’ll exclaim “Beavens to Hetsy!” at least once in your lifetime. 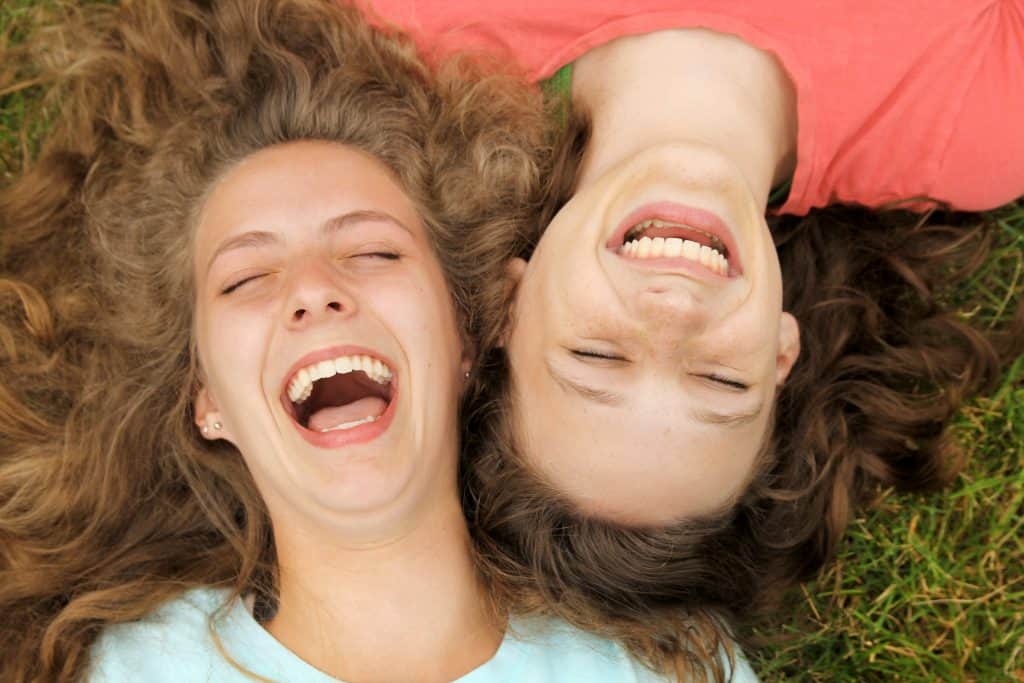 For every accidental spoonerism, there are 50,000 spoken on purpose. I mean, William Archibald Spooner got his very own -ism out of this. People clearly picked up what he was putting down and ran with it.

If you don’t already merge words just for kicks, try it at home and watch the hilarity ensue.

Everything above is verifiably hysterical. If you don’t believe me, you should learn to be more trusting. Or should I say, turn to be more lusting? I probably shouldn’t, but it’s too late. Spoonerisms! 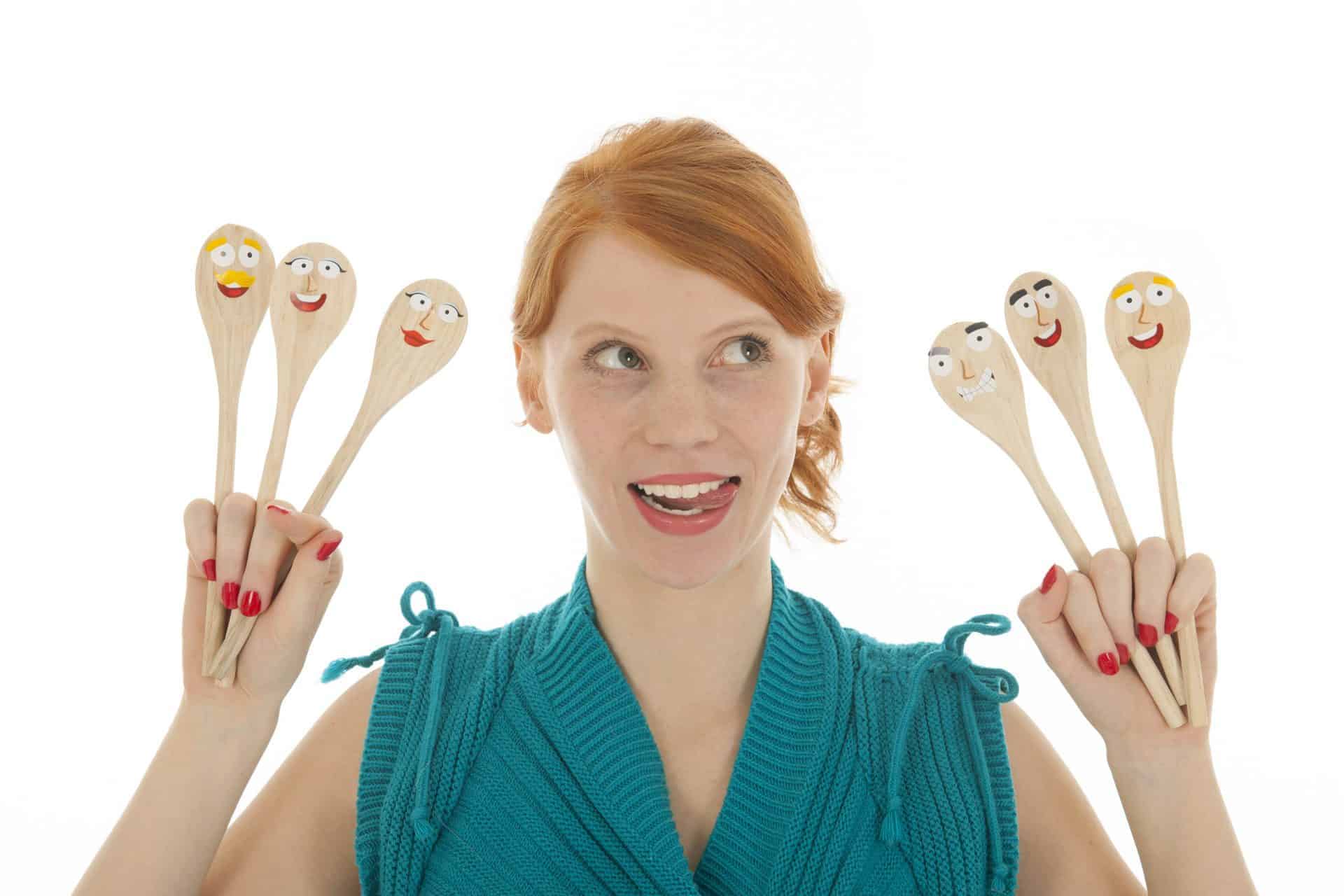 Mr. William Archibald Spooner is credited with many muddled phrases, including the following:

My guess is, after a handful of accidental mispronunciations, Spooner took a liking to his word blunders and started sneaking them in knowingly. Because, whether accidentally or on purpose, a dizzy bean is funnier than a busy dean, and it paints quite a picture describing the Lord as a pushy panther.

After Spooner’s passing, the rest of the world quickly caught on to the great fun that results from talking like a person who doesn’t know how to talk. A quick search shows that pop culture packs itself full of spoonerisms through every medium and genre:

From Mr. Spooner’s “well-boiled icicle” (well-oiled bicycle, as it were) to Shel Silverstein’s book Runny Babbit, this opening-syllable dosey doe has become as popular as any form of wordplay. Spoonerisms take the monotony out of our daily conversations and enable us to confuse even ourselves when spoken accidentally. I think we all owe a debt of gratitude to the most popular misspeaker of all time, William Archibald Spooner.

The Best Spoonerisms are Fet to be Yound

Do you have any other questions relating to, “What is a spoonerism?” Or do you have a clever, homemade spoonerism? Throw it in the comments below and see if other readers can figure out where the sentence went wrong! 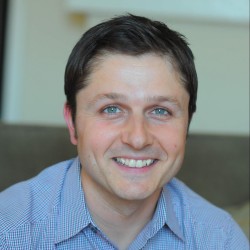 Latest posts by Evan Gaustad (see all)
← Using Contractions in Formal Writing: Acceptable or Not? 3 Reasons Why Creating Good Content Is Important →