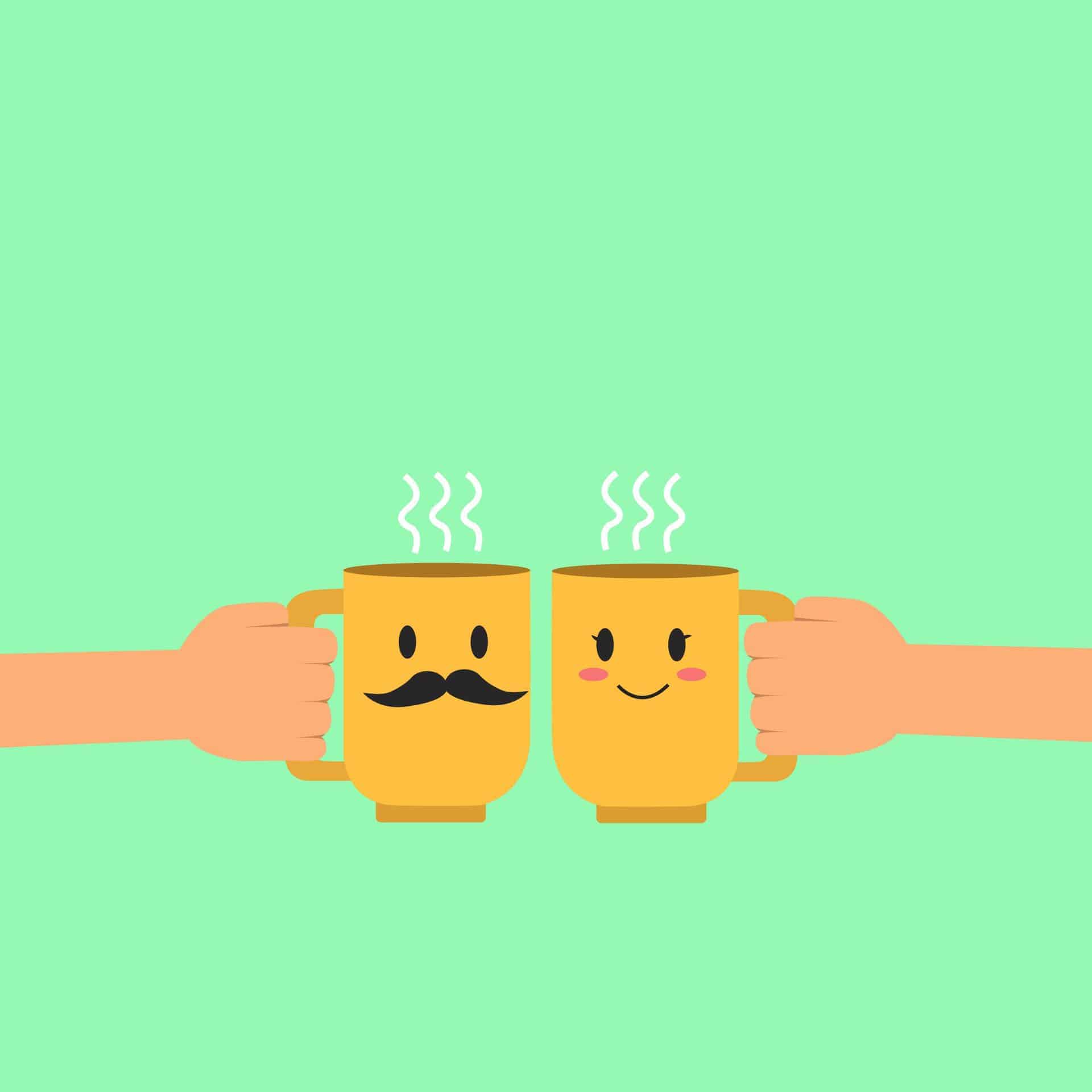 If you happen to visit my home for any amount of time, you are bound to notice the sounds of young boys playing as they laugh, gesticulate, and eventually devolve into wrestling or screaming at each other. Little does my 5-year-old know that when he screams phrases like, “It’s mine!” at his older brothers, he is showing them possessive pronouns examples – a rather important part of the English language. 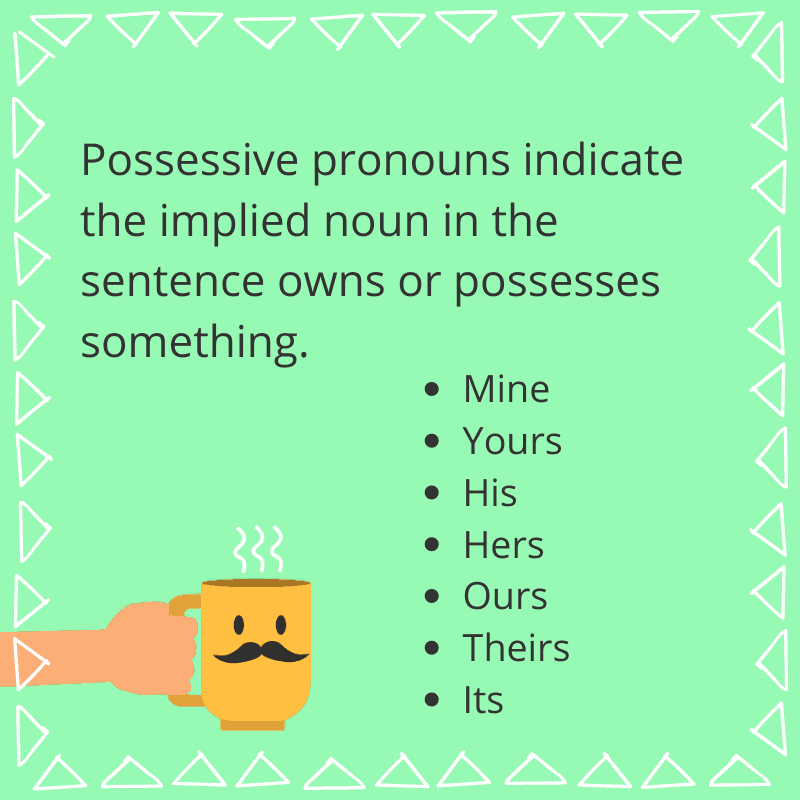 What Are Possessive Pronouns?

Pronouns are words that take the place of an understood or implied noun or noun phrase and usually become the subject of a sentence. I, you, he, she, it, we, and they are all pronouns.

Here is a possessive pronouns list of six pronouns that are used alone:

Notice how its does not fall into this particular category. That’s because its must always have a noun come after it. 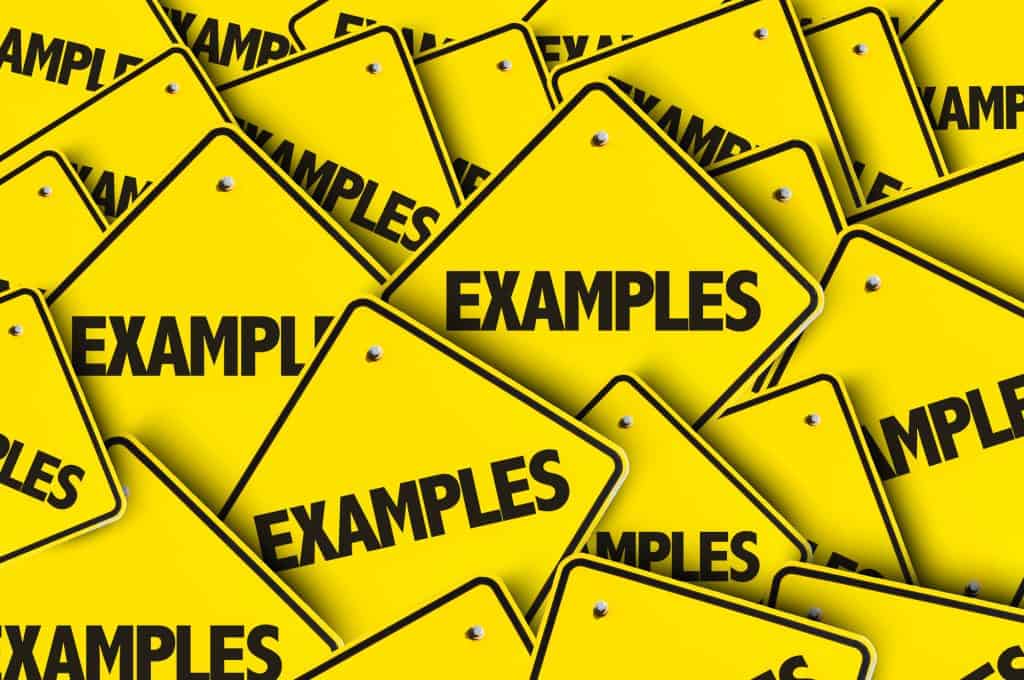 If you’re creating a full sentence using a possessive pronoun, the pronoun usually comes at the end of the sentence with a subject and verb before it.

There are two distinct ways that possessive pronouns and possessive nouns differ:

Both possessive pronouns and possessive nouns can be used similarly to form short responses to questions using the interrogative whose.

Its falls into the possessive adjective category simply because it must always have a noun following it. Possessive its never has an apostrophe.

You have probably also noticed that whose is another unique sort of possessive pronoun. Whose belongs to a special group of words called interrogative pronouns – commonly referred to as “question words” – which also include who, whom, what, and which.

How To Use Possessive Pronouns 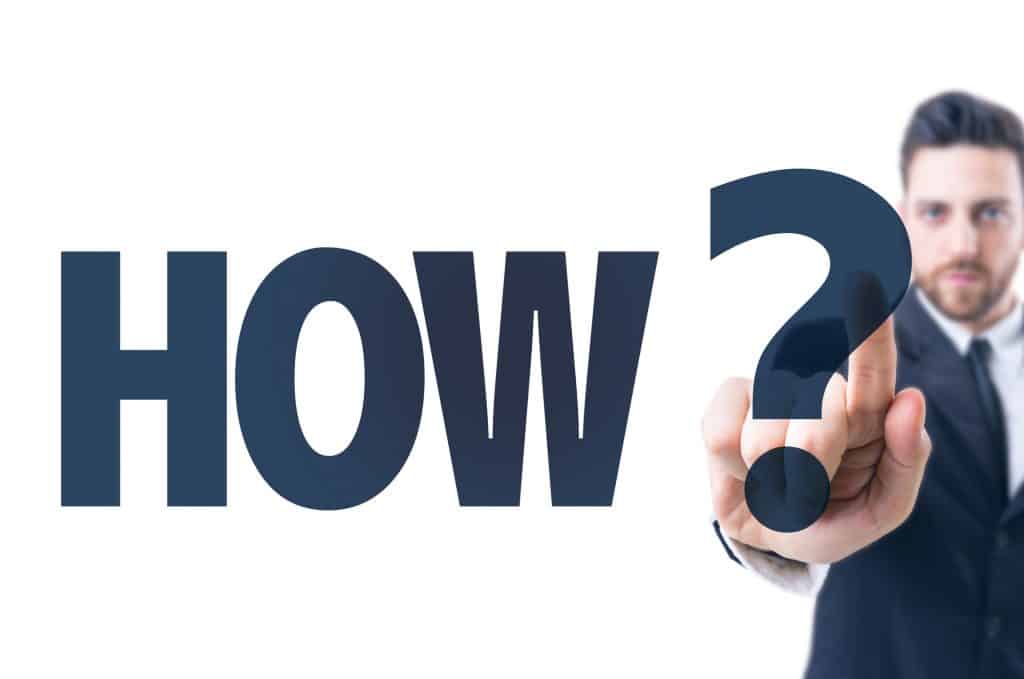 To correctly use a possessive pronoun, you need to have an antecedent, which is the noun that comes before any pronouns and tells you whom the pronoun is referring to.

In this possessive pronoun example, “Jon” is the antecedent, so when “he” is used in the next sentence, it is clear that the pronoun “he” is referring to “Jon.” We can also infer that the possessive pronoun “his” is referring to “Jon’s handwriting.” To avoid confusion, you should always establish a clear antecedent before using any type of pronoun. Consider the problem with this sentence:

In this sentence, it’s not clear to whom “hers” is referring. Is it Angie’s car? Jen’s car? A third, unnamed person? Without context, the reader may never know unless this sentence is restructured to clearly state whose car was nicer.

Possessive Pronouns: Use It or Lose It

Latest posts by Britainy Sorenson (see all)
← What Are Comparative Adjectives? Tautology 101 →