What Are Past Modal Verbs?

“Shoulda, coulda, woulda” is a common slang term in the English language (and one that I use far too often) that means there’s no point in dwelling on how something should have, could have or would have been different. Some people change up the order of the words, but the overall meaning is still the same. These words assist in the construction of past modal verbs in the English language.

In English, modal verbs of probability are helping verbs, also known as auxiliary verbs, which indicate possibility, obligation, permission and ability. A past modal verb implies something was possible, permitted, obligated or able to be done in the hypothetical sense, but didn’t actually happen. These verbs are combined with “have” to create the past modal structure. Here is a list of past modal verbs: 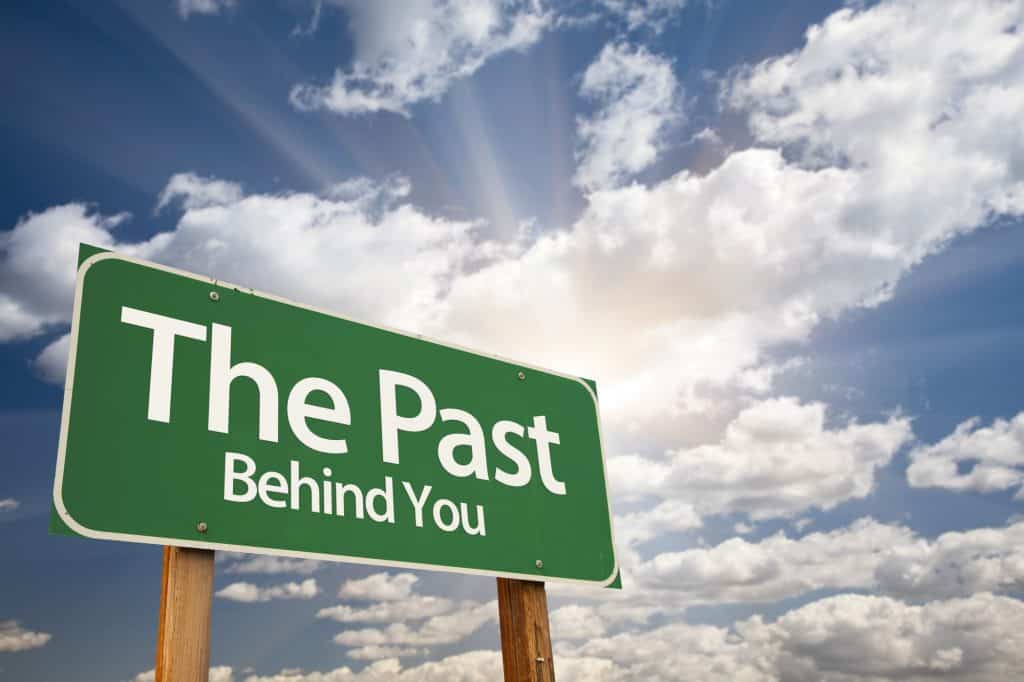 To create a sentence using past modal verbs, you add “have” and a past participle. Here are some modal verbs examples:

What Does Each Past Modal Verb Mean?

It’s important that writers understand the meaning behind each use of a past modal verb. I’ve compiled a short list for each and their meanings.

Could have: Something was a possibility, but you didn’t do it.

Could have or might have: A guess about something that happened. 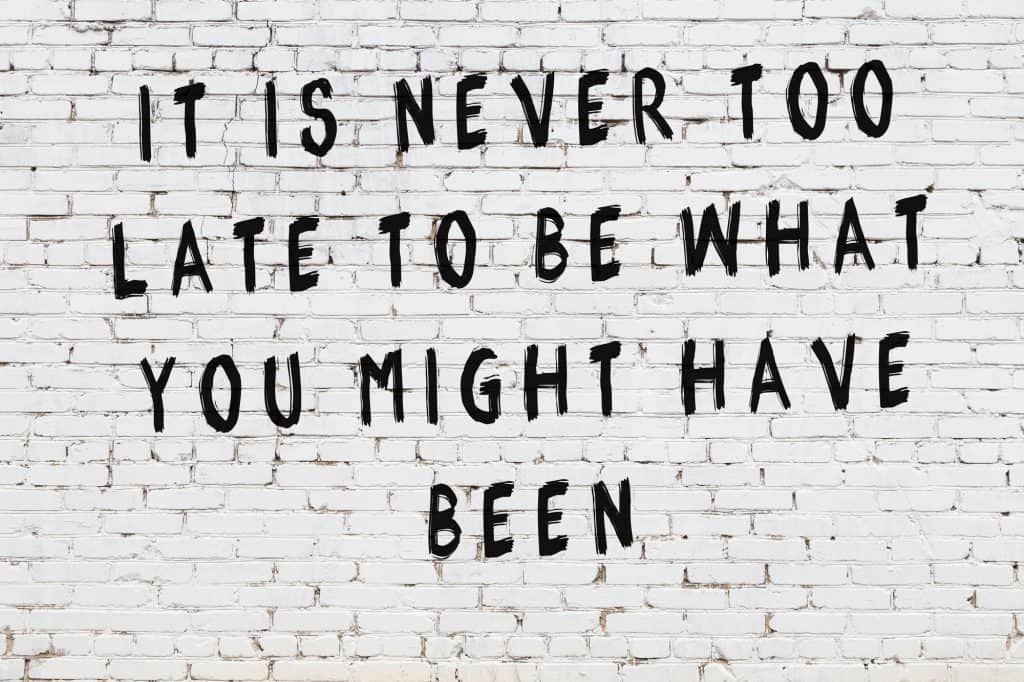 Should have: Doing something was a good idea, or you were obligated to do it, but you didn’t.

Would have: Used to express the third conditional or volition

Although negative content typically should be avoided in SEO content writing, it is an important construction in the English language for both creative and informal writing. 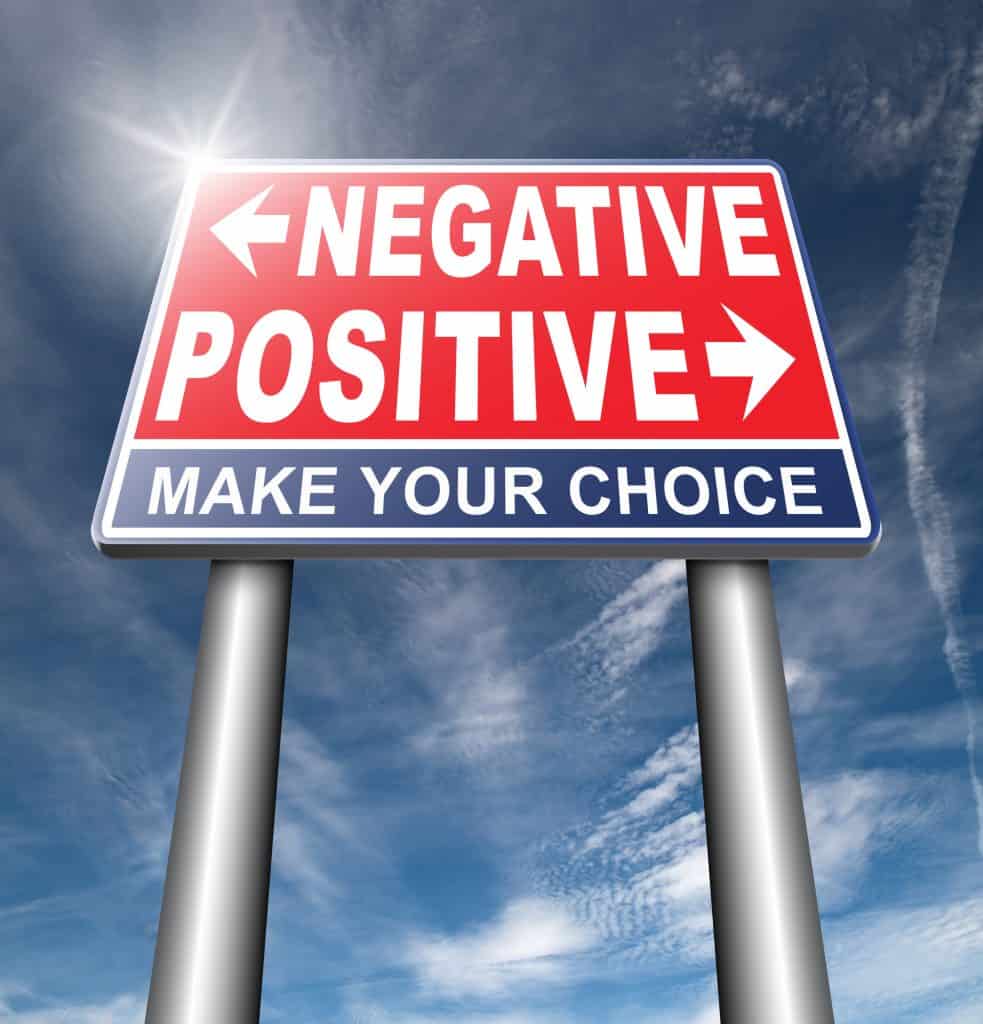 When used in the negative, these past modals have a distinct meaning:

Couldn’t have: It wasn’t possible no matter what.

Shouldn’t have: It wasn’t a good idea to do it, but you still did it.

Wouldn’t have: You didn’t want to do something, but did it anyway.

The Lowdown on Past Modal Verbs

The use of past modal verbs is ideal for hypothetical construction. They imply how something might have occurred in the past, but things didn’t quite turn out that way. What sort of message do you interpret from sentences that use past modal verbs? What are your tips for using past modals in English writing? Let me know in the comments!

Latest posts by Britainy Sorenson (see all)
← How To Create Content for Each Stage of the Sales Funnel Commonly Confused Words: Into Vs. In To →