How to Properly Use Semicolons

Why did the semicolon break up with the period?

Because they had nothing in comma.

If there is any post on punctuation that should begin with a joke, it is this one. Whenever I talk about semicolons, I can just feel people around me start to tense up (and not just because grammar has to be one of the top 10 nerdiest things to bring up in any social setting). Many people see the semicolon as a confusing hybrid punctuation mark (some sort of weird cross between a comma and a period) that they just can’t quite figure out.

Well, today I hope to put all of those misconceptions to rest. Even though the semicolon may look intimidating at first, it can really be quite helpful when you know how to use it. Here are some tips to follow when learning how to properly use a semicolon!

When to Use a Semicolon 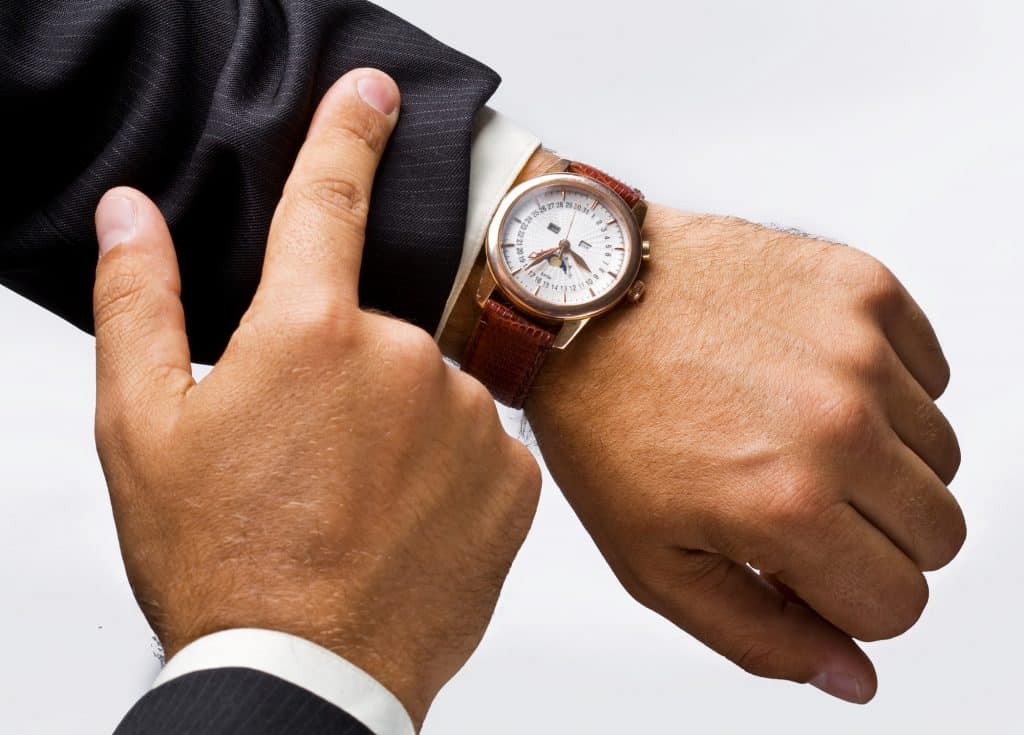 There are really only a few situations when you would use a semicolon.

1. Use Semicolons to Separate

First, you should use a semicolon in place of a period to separate two independent clauses when you are not using a conjunction. Here is a semicolon example:

– Using a semicolon isn’t scary at all; it is actually quite fun.

2. Use Semicolons Before Introductory Words

– I would love to go to the party; however, I have to stay home tonight and study grammar.

3. Use Semicolons in Lists

When you are writing a list and one or more sections has a comma, use a semicolon to separate each section.

– Contestants for the grand prize were from Gilbert, Arizona; Parker, Colorado; Downey, Idaho; and Farmington, Utah.

How To Properly Use a Semicolon 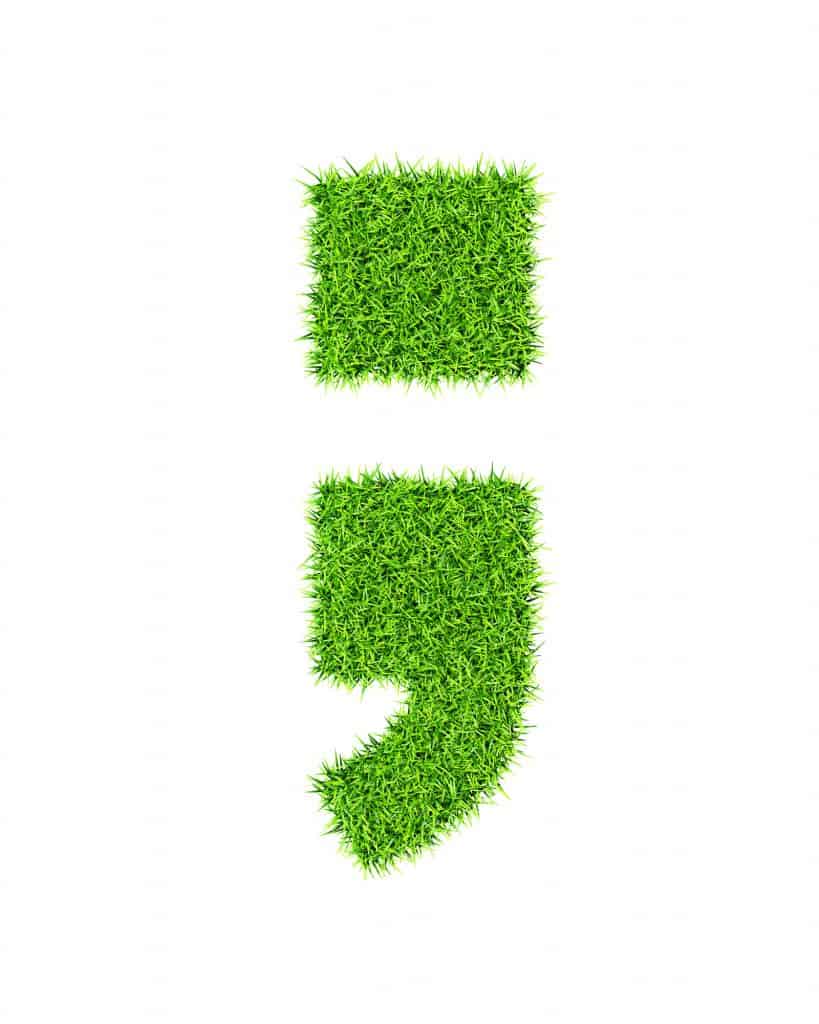 Now, before you go off throwing semicolons around in your writing, there are a few caveats about when to use a semicolon that you should consider.

Why You Should Use a Semicolon 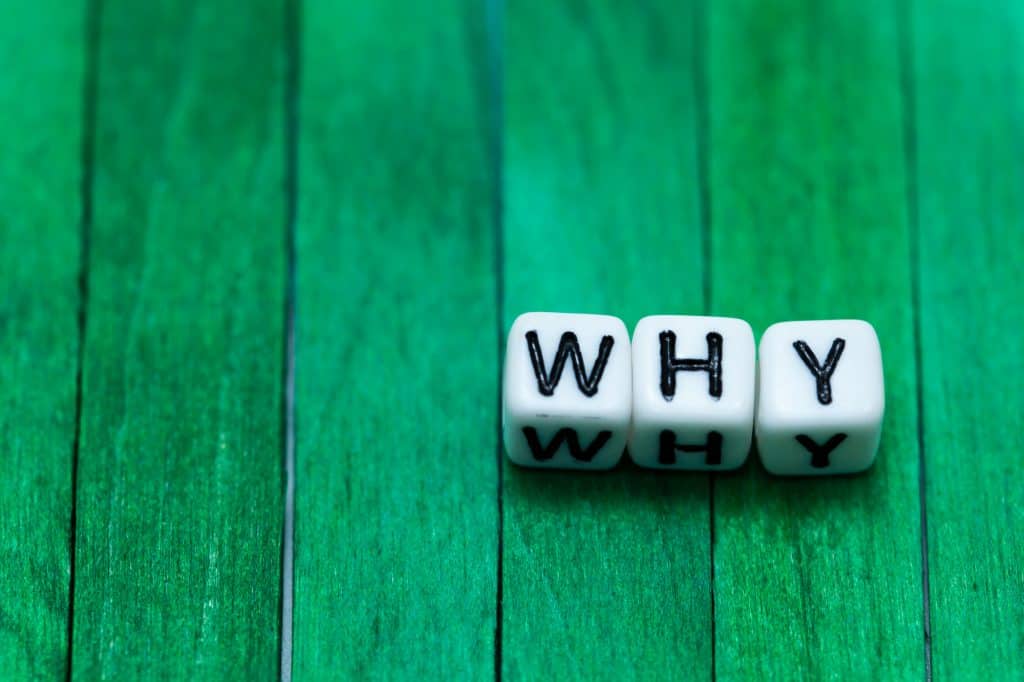 In many cases, a period would be a good alternative for a semicolon. If you have the option of using different punctuation, why would you put yourself through the anguish of using a semicolon? Well, you may want to draw attention to the relationship between the two clauses.

Semicolon Example:
– The world of writing is changing; semicolons are becoming obsolete.

The other main reason that writers choose to use semicolons is basically stylistic. They choose to vary their sentence length and punctuation to make their article more enjoyable to read.

Now You Know When to Use a Semicolon

How do you feel about the often misunderstood semicolon? Do you have any questions on the how to properly use a semicolon? Comment below!