Level Up Your Descriptive Game With Relative Clauses 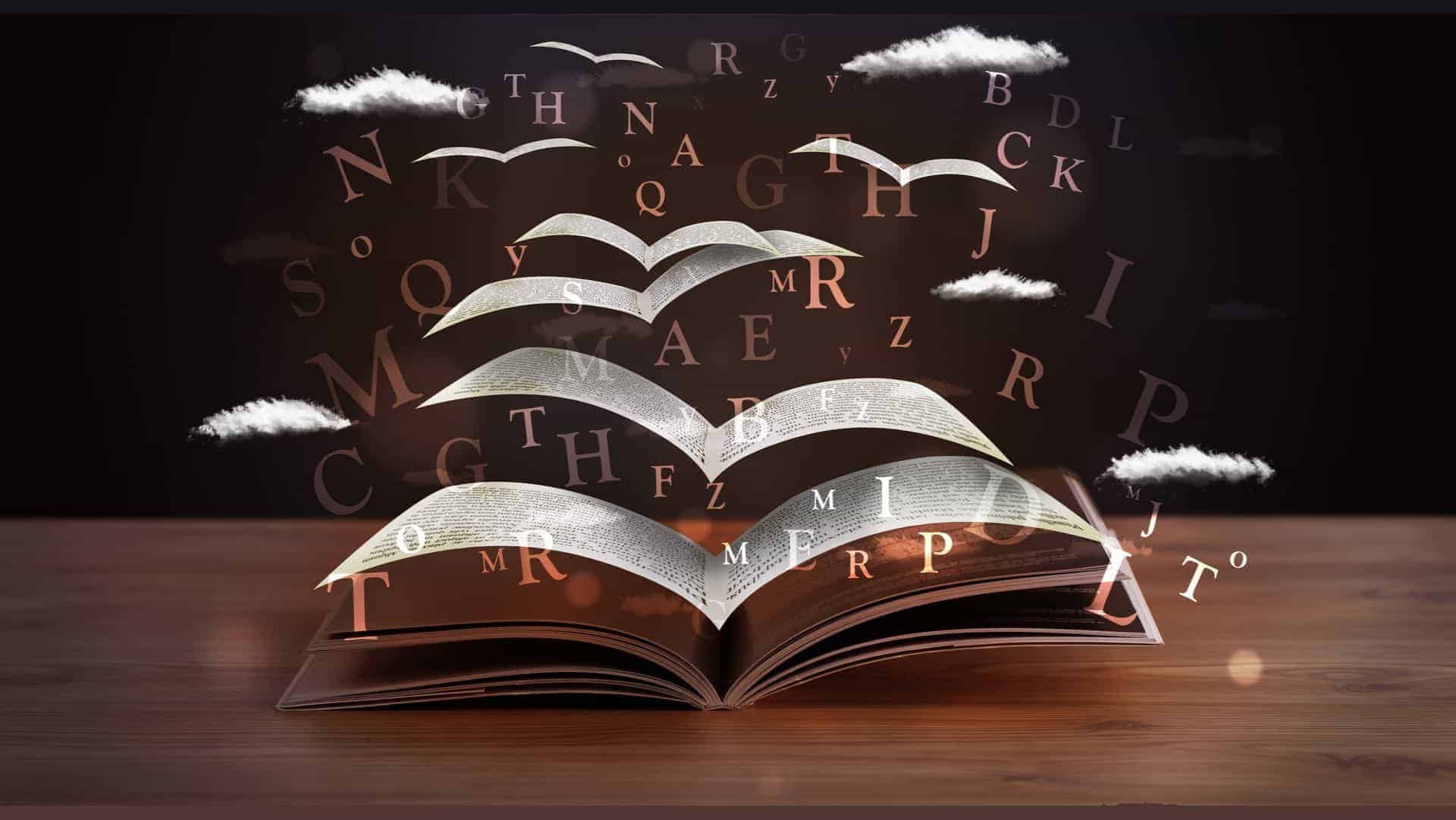 Level Up Your Descriptive Game With Relative Clauses

Winning a baseball game is impossible with only one type of player, and articulate writing is impossible with only one part of speech. Nouns are nuanced but one-dimensional, strings of adjectives are colorful but tedious, and prepositional phrases paint a picture but lack a certain je ne sais quoi. Winning writers need a full lineup of descriptive devices, and like baseball has five-tool position players, grammar has relative clauses. 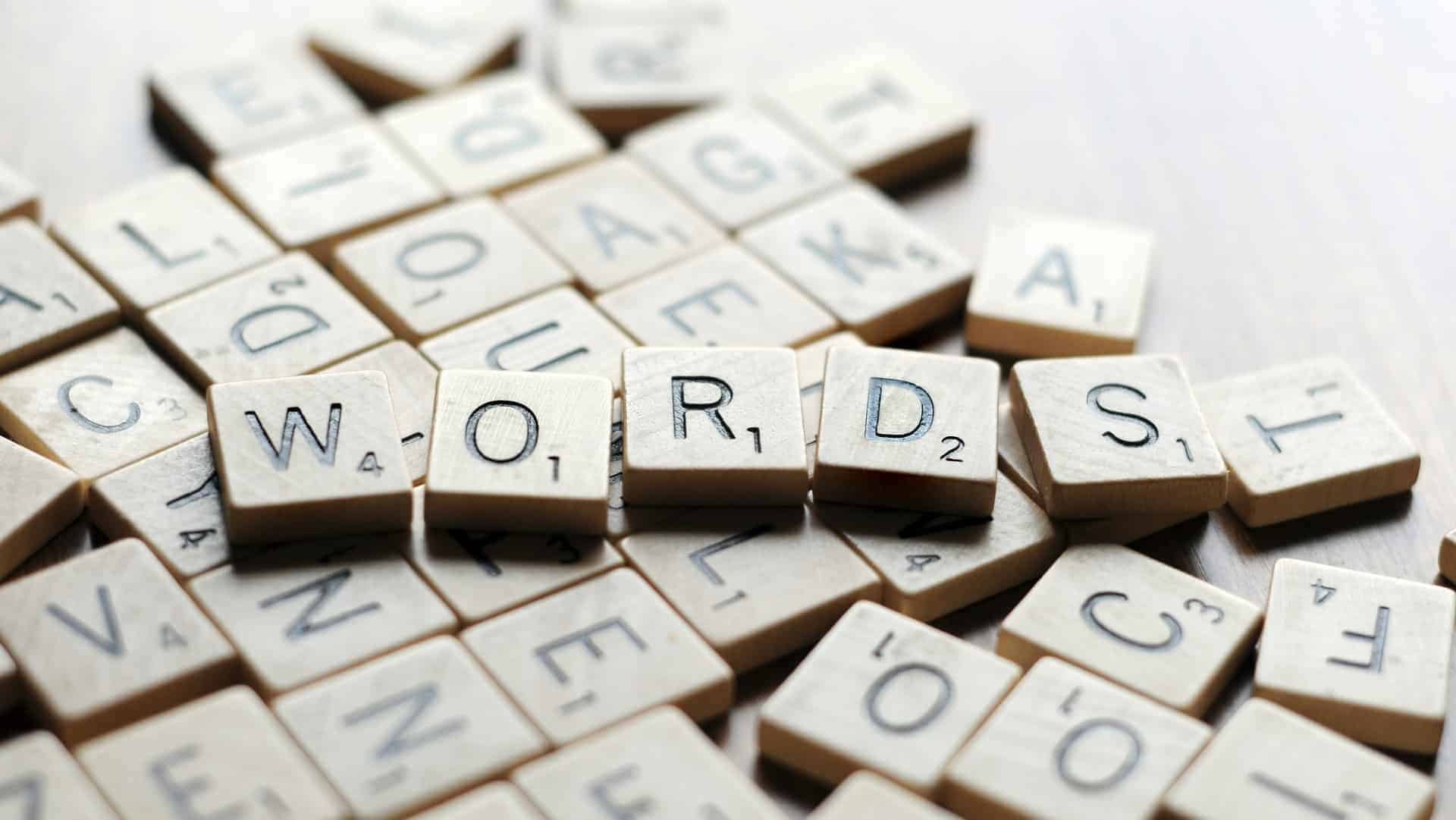 What Is a Relative Clause?

Also known as adjectival clauses, relative clauses are noun modifiers that contain a subject and an action, combining grammar tools such as adjectives and prepositions with verbs to form a comprehensive description.

Use this relative clause definition as a different way to look at this concept:

relative clause (noun): A subordinate clause that adds crucial or supplementary information by functioning as an adjective that modifies a noun or a noun phrase in a sentence

How Are Relative Clauses Identified?

Relative clauses are subordinate (dependent) clauses, which means that although they have a subject and a predicate, they don’t have the structure necessary to function alone as a complete sentence. They act like adjectives and will always follow the noun that they describe.

There are two types of signal words that mark the start of relative clauses:

How Do Relative Clauses Function in a Sentence?

One method of breaking verbal monotony is to add descriptive relative clauses that have the necessary structure to convey broad, active and complex ideas.

Imagine the radio broadcast of a baseball game, where details make all the difference. Without them, the descriptions of players, locations and actions leave us with a lot of questions:

2. Relative Pronouns: Indicating Who or What Something Is

Whenever we need to add clarification by describing who or what, we can convert independent clauses into subordinate relative clauses by replacing either the subject or object noun/pronoun with one of the five relative pronouns.

By inserting the converted relative clause into the sentence after the noun it is meant to describe, we have one complex sentence with all the information we need: 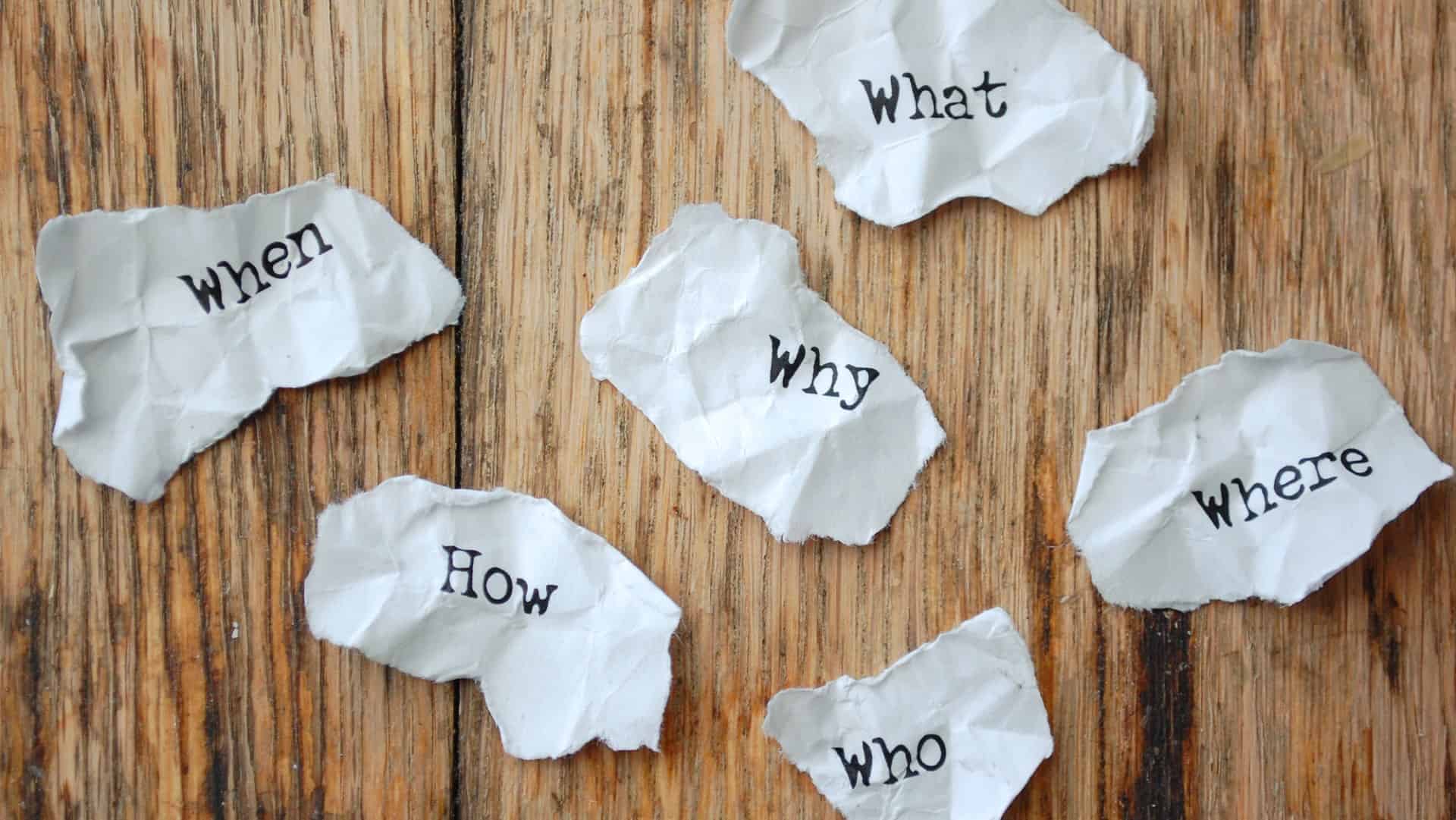 3. Relative Adverbs: Describing When, Where or Why Something Happened

Sometimes the best way to clarify or embellish a noun of a sentence is to indicate one of the following characteristics with a relative adverb:

Relative clauses can be built directly on the noun they need to describe with this formula: noun + relative adverb + subject + predicate.

Then, we place the relative clause immediately after the noun it describes:

Are Relative Clauses Essential or Nonessential?

Without the relative clause, we don’t know who the runner is; therefore, the information is essential and the clause restrictive.

It often feels natural to insert a mental pause or process clauses that add details as separate ideas, but resist the temptation to punctuate; restrictive clauses are never set off by commas.

There is more than one pitcher in a baseball game, so it’s not logical to say the pitcher without adding more information. So, this clause is restrictive, and the commas are incorrect.

Without this clause, we wouldn’t know which of the two teams is meant; therefore, it is restrictive and punctuated correctly.

As relative pronouns, that and which may seem interchangeable, but they are not.

Some people consider it acceptable to use which for restrictive clauses. However, when communicating in a professional setting or writing content like web pages or blogs for public consumption, it is best practice to err on the side of formal; reserve that for restrictive and which for nonrestrictive relative clauses.

This sentence illustrates one particular stadium’s seating capacity. If we remove the clause, it’s still clear how fans will fit in it.

The statue tells us which gate is meant, but we’ve already defined it with the modifier southernmost. Mentioning the statue is extra, nonessential information, and the clause structure needs to be corrected by adding commas: 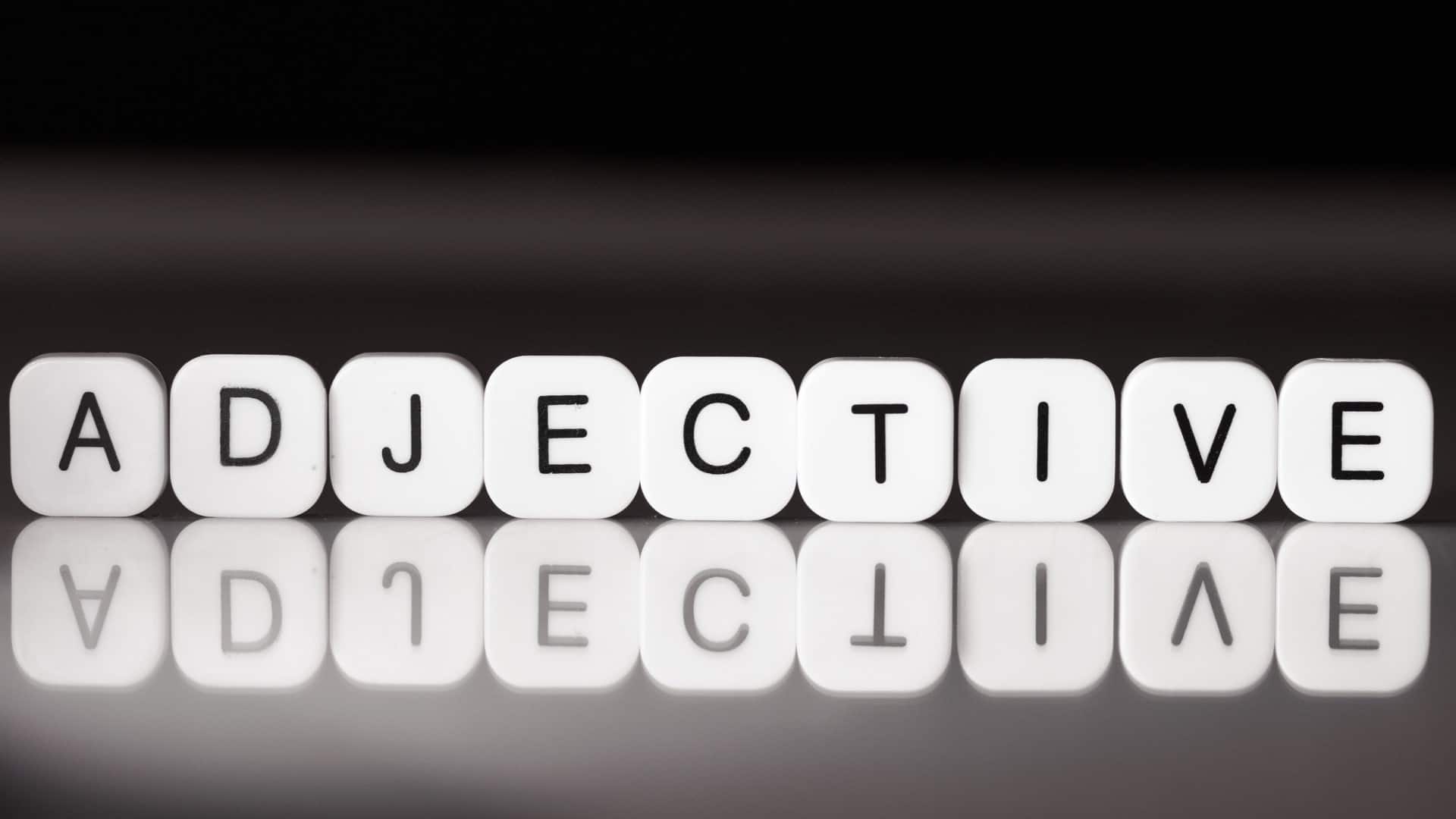 Relative clauses describe a noun by integrating its surroundings, characteristics and actions, so they’re like play-by-play and color commentary at the same time. A baseball game could be described as the one “last Wednesday” or the one “when a new home-run record was set.” Clarification is often essential, and with relative clauses, we can provide details with elements of the greater whole.

Do you relish slinging curve balls with descriptive relative clauses, or do you prefer pitching down the pipe with tools such as simple adjectives or prepositional phrases? Share your thoughts with GrammarSpot readers and writers below!