How To Single Space After A Period the Easy Way

Were you trained to use two spaces after a period when typing? Well rest assured that you’re probably not the only one. The fact is that many have been trained to write this way (even yours truly). But did you know that current AP Style rules are to single space after a period?

What is Single Spacing After A Period? 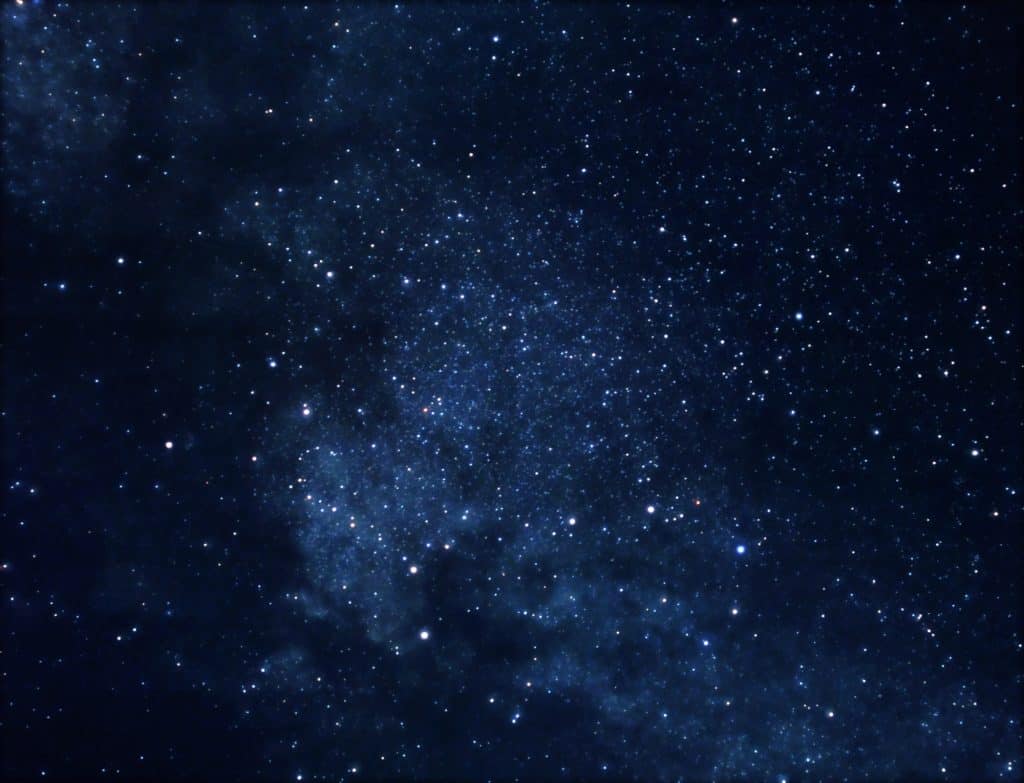 Why Does Single Spacing Matter?

Besides the reason that it is current AP Style rules to single space after a period, there is another very practical reason why single spacing is preferred – text alignment.

In the example image above, you can easily see how a double space after the period after the word “feature” has ruined the left-justified alignment of the blog post. Current blog platforms such as WordPress, Blogger, etc. have an alignment issue with double spacing after a period, which is another reason why single spacing after a period is preferred.

Is There An Easy Way To Fix Double Spacing?

As a double spacer myself, I’m happy to announce that there is a very simple way to solve this problem AFTER you have written up a piece of content in Microsoft Word. The solution involves using the search and replace feature included in Microsoft Word.

This solution not only makes fixing the issue extremely easy, but allows people like myself to type my normal way without having to relearn how to type using one space after a period.

Watch the video tutorial on how to single space in Word below:

And just in case you were wondering… this post has no double spaces. Practice what you preach, right?

Do you have any other questions about double spacing or using one space after a period? Let us know in the comments below!