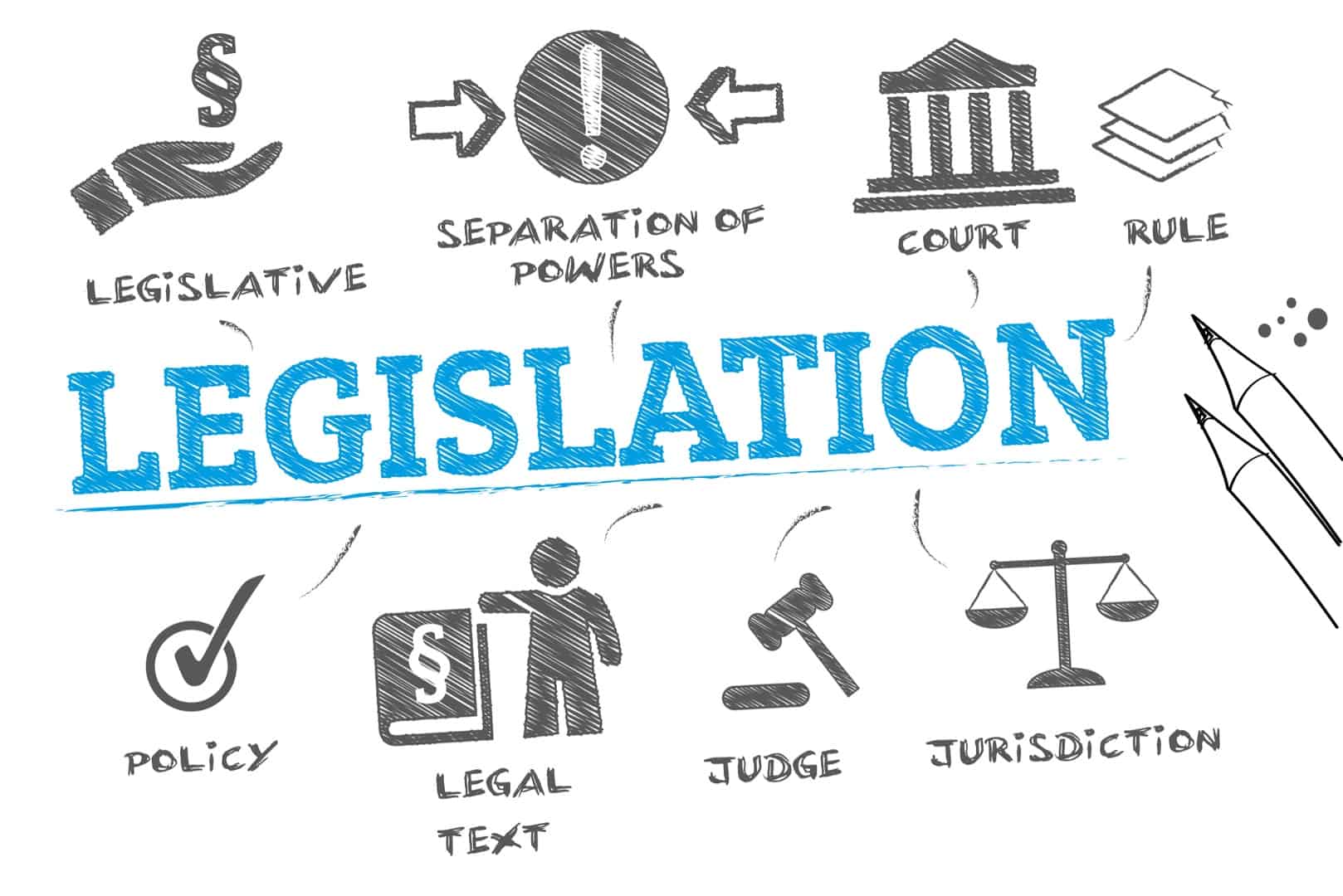 Staying on top of what is going on in your national and state legislatures is important to be an informed voter and to be involved in your community. Even if you do not consider yourself politically savvy, chances are high that you may need to write press releases or other SEO content that mentions members of legislature – or maybe you just want to be able to refer to members and organizations of government properly when having a healthy debate with friends. AP style legislative titles follow specific forms that are useful to remember. 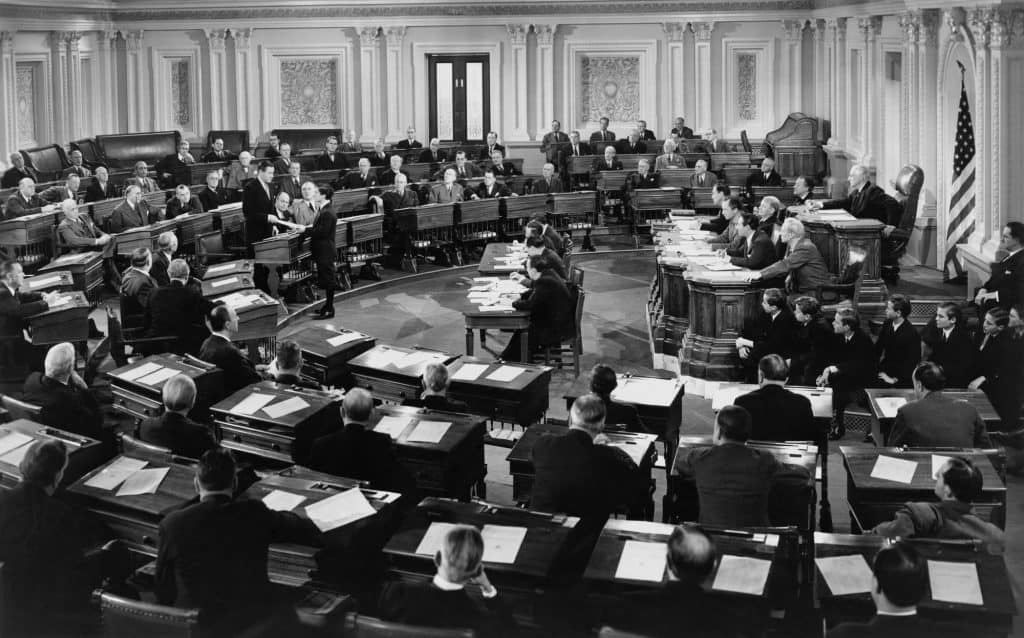 Similar to referencing a formal title in AP style, when referring to a member of the U.S. House and Senate for the first time in a piece of content, it’s best to use Rep. (or U.S. Rep.) and Sen., respectively before the individual’s name. Use Reps. and Sens. when mentioning more than one person.

Capitalize assemblywoman, assemblyman, city councilor and delegate when used as formal titles before a name. In all other instances, they should be lowercase.

Put U.S. or state before the title only when trying to prevent confusion. Also, if the content or story includes international datelines, AP style legislative titles should include U.S. at the beginning. 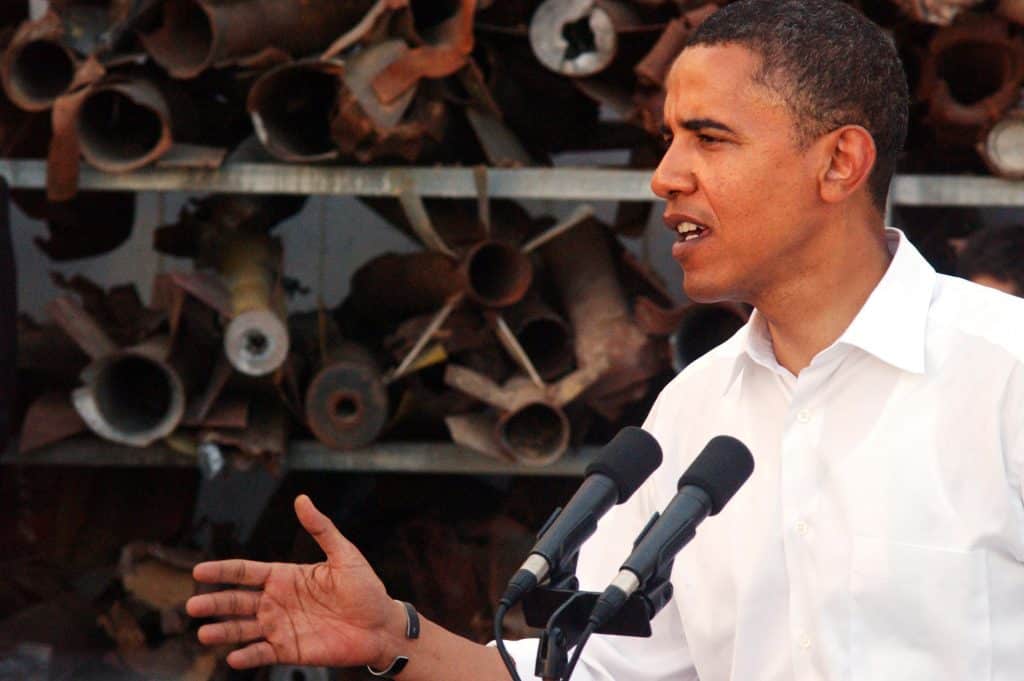 Leaving off the initial legislative title is often appropriate if the individual is well-known.

If you have already included a legislative title before a name on a first reference, you do not need to include the title again with the second reference. For additional references, spell out and lowercase representative and senator, as well as all other legislative titles. 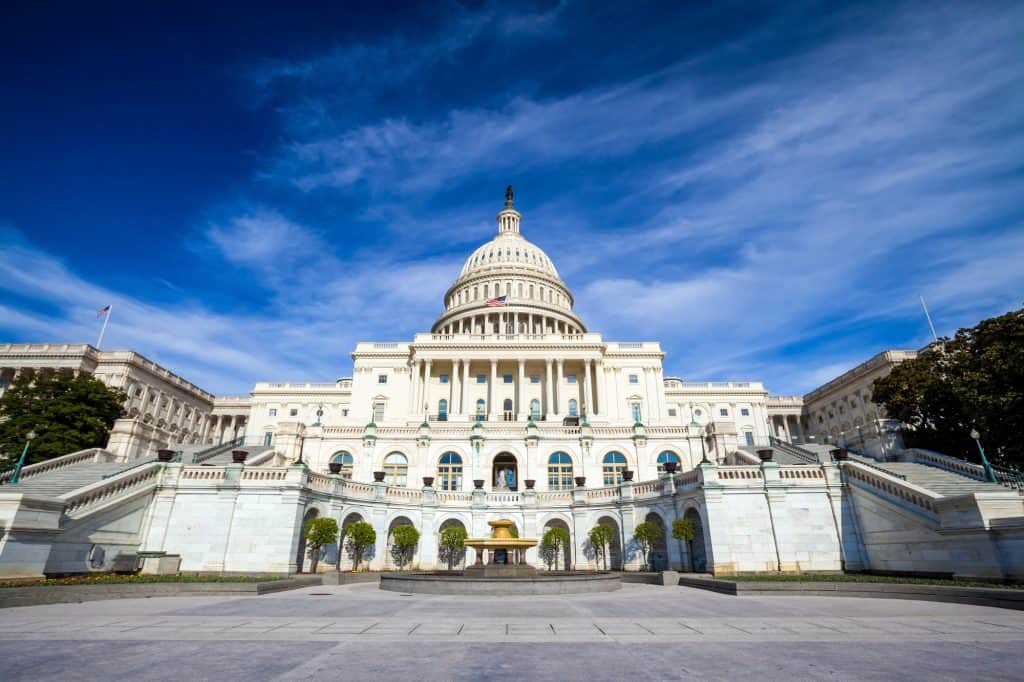 It is also acceptable to use the lowercase congressman or congresswoman for subsequent references to U.S. House members that do not include the individual’s name.

The only time you may need to include the legislative title when referring to an individual for a second time is if the title is part of a direct quotation.

When a title is used before a name for a formal, organizational office within a legislative body, be sure to capitalize the title: 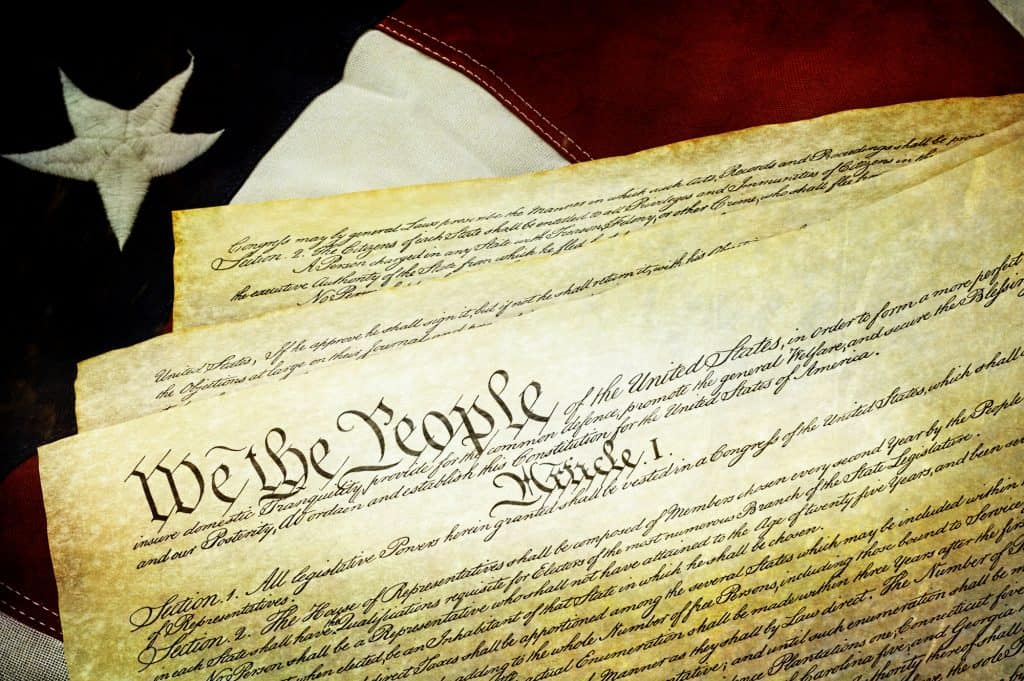 AP Style Legislative Titles: You Can Do It!

AP style legislative titles, while intimidating at first, typically follow a straightforward format. Do you have any other questions about whether or not “senator” is capitalized? Or any additional input on using legislative titles following AP style? Share your thoughts in the comments below!