I personally love the use of adverbs at certain times to further clarify the action of a sentence, especially when taking on a creative writing project. Although there is some debate as to whether or not adverbs weaken writing, there is likely to come a time, whether you are writing a journalistic article or a short story, that you will need to use an adverb. Incidentally, many prolific writers find themselves using sentence adverbs more often than they realize. 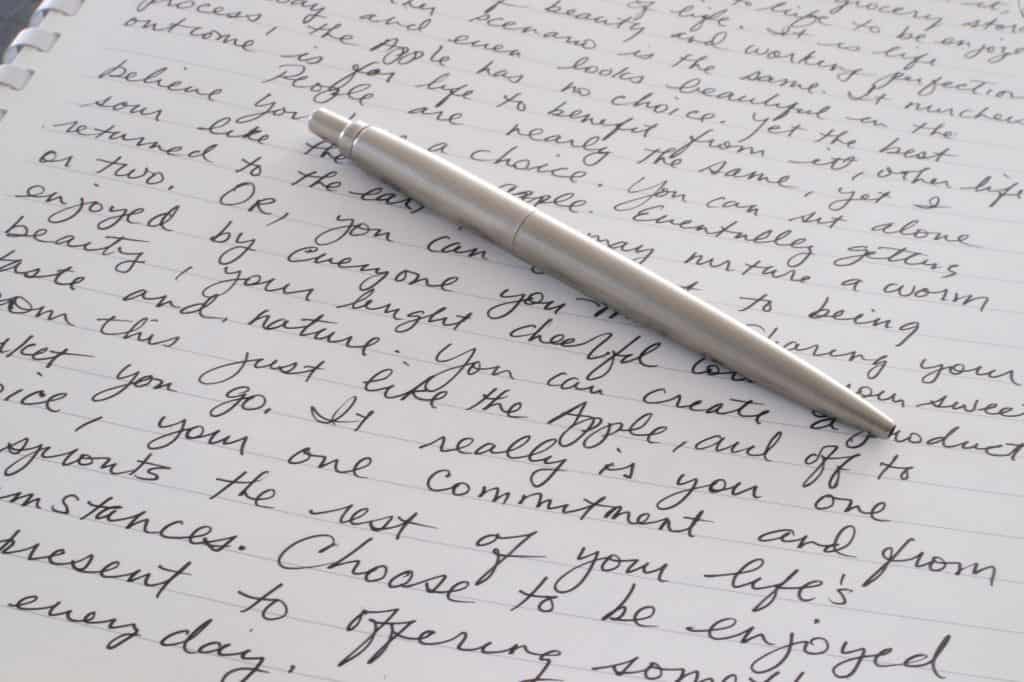 – She carefully considered whether proper grammar should dictate her future friendships.

In this sentence, carefully is an adverb modifying the verb considered.

– Thankfully, the lower roads were free of snow and ice on our drive over.

In this sentence, the adverb thankfully applies to the entire sentence and not just the verb.

There are many different sentence adverbs that are usable at the beginning of a sentence. Here is an adverbs list of the most commonly used ones:

If you look carefully, you will notice that not all of the adverbs on this list end in -ly. The main qualification for identifying a sentence adverb is whether it modifies the whole sentence.

If you happen to know anyone who is a bit of a grammar snob, he or she might tell you that it is incorrect to use hopefully as a sentence adverb. This is one of those grammar myths that is not necessarily true. Some people profess that the use of hopefully is indicative of lazy writing and makes the meaning of the sentence unclear. 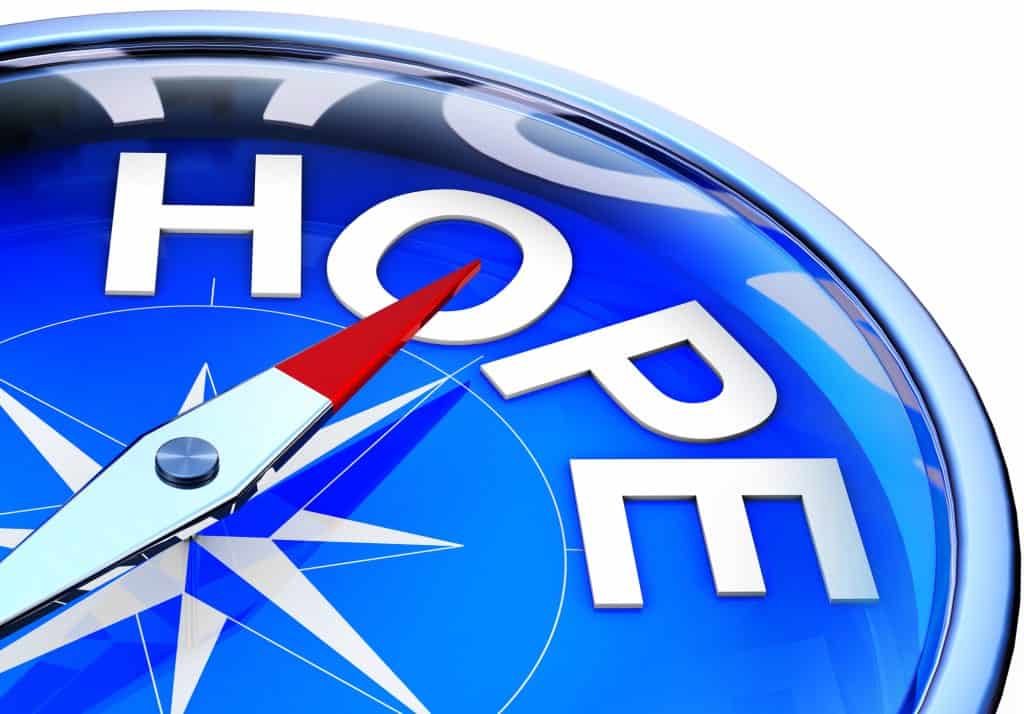 However, hopefully appears in all kinds of writing, and you can even find it in the dictionary as meaning “I hope” or “it is to be hoped.” While certain individuals might nitpick and even argue with you over its use, hopefully is a generally acceptable sentence adverb, especially in plain language pieces. Even the Associated Press Stylebook, which once rejected the use of hopefully as a sentence adverb, now accepts it as grammatically correct.

If you have ever used an adverb at the beginning of a sentence in order to modify the entire sentence (and not just the verb), then you have successfully used sentence adverbs. Despite what some people may tell you, even hopefully is not necessarily among the lazy and weak words to avoid in writing. As with any words in writing, my greatest tip is to remember not to overuse sentence adverbs in any single blog or story. 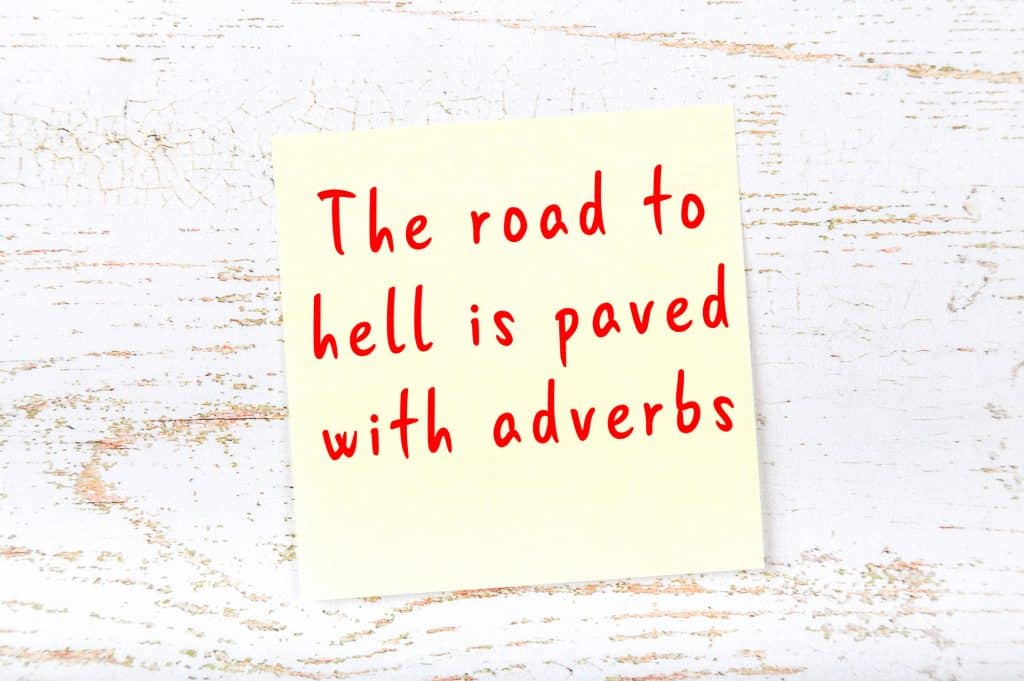