What Are Irregular Verbs?

There is an old Japanese saying that goes something like this: “A nail that sticks out gets hammered down.” Sure, there are advantages to being normal or regular. Regular verbs in English are relatively easy to form in different tenses. Being irregular isn’t so bad, though. In fact, irregular verbs show just how diverse the English language is. The tricky part is knowing which verbs are irregular and how to properly use them in writing.

What are Irregular Verbs?

How to Identify Irregular Verbs

If there is a simple way to conjugate regular verbs, then there must also be a distinctive pattern in order to determine the formation of irregular verbs, right? Not so with English. Irregular verbs are just that: irregular, unpredictable. In order to use an irregular verb correctly, you just have to learn all of its different forms by heart. As was stated above, you can tell if a verb is irregular by putting it in its simple past and past participle forms; if it doesn’t end with –d or –ed, then it is an irregular verb.

Here are some irregular verb examples:

– The boys dug into the dirt to look for worms.

– They brought me a caterpillar they had found.

Dug, brought and found are irregular because the simple past tense and past participle are not formed by placing –d or –ed onto the base verb (dig, bring and find). It is also important to note that some irregular verbs can seem regular when looking at the past tense.

– The bubble swelled to a size I’d never before seen.

– After eating a Thanksgiving feast, my stomach is swollen to uncomfortable proportions.

In the first irregular verb example, swelled meets the requirement of ending in –ed in the past tense. It is when we look at a past participle that we see swell becomes swollen, which is irregular. So swell is an irregular verb. 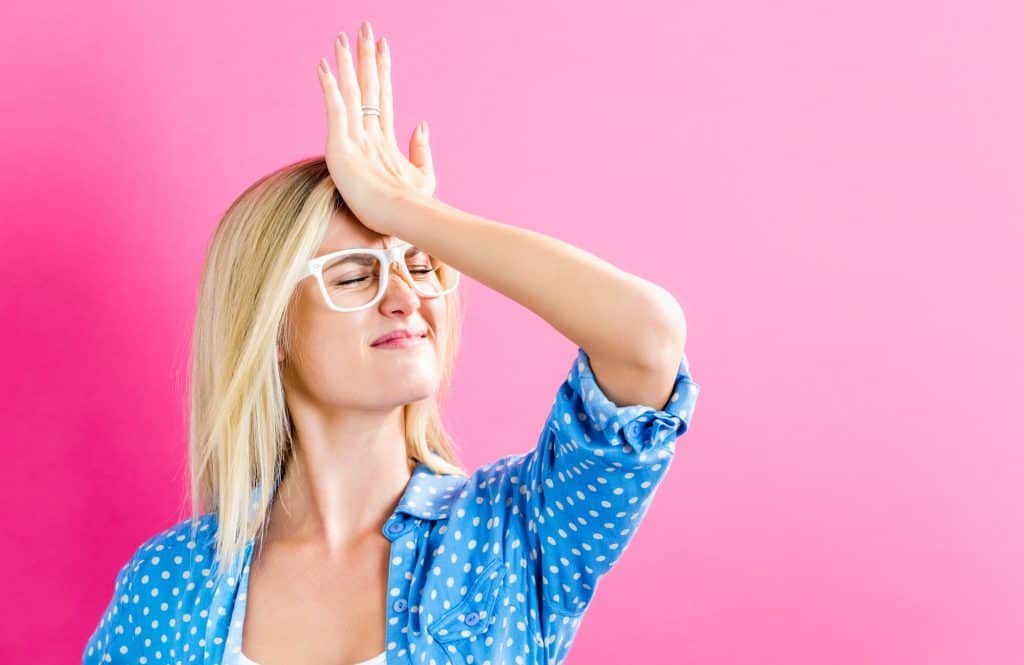 There are two common mistakes that writers make with irregular verbs.

1. Adding an –ed to the end of an irregular verb. This is an easy mistake for non-native English speakers to make.

– Incorrect: Sam drived to work in the 4Runner because the Camry didn’t start.

– Correct: Sam drove to work in the 4Runner because the Camry didn’t start.

– Incorrect: I drunk cranberry juice because it’s healthy and I like the way it tastes.

– Correct: I drank cranberry juice because it’s healthy and I like the way it tastes.
– Incorrect: I have to run to the bathroom; I may have drank too much cranberry juice.

– Correct: I have to run to the bathroom; I may have drunk too much cranberry juice.

The list of irregular verbs below shows the 25 that are most commonly used:

When it comes to telling apart irregular verbs from regular ones, you’ve just got to know. Sometimes that means doing a little bit of research before selecting a particular word to use in a blog, web page, video or story. You will certainly sound more authoritative when you use the correct form of the verb. Which irregular verb always throws you for a loop? Let me know all about your verb woes and successes in the comments below.