What Are Absolute Adjectives?

When a popular television program resurrected a recently deceased character, I felt it set a dangerous precedent. If death was not the end, then what was to prevent the return of any dead villain? A friend argued, however, that other characters who had been gone longer were “more dead” and therefore would be much harder to resurrect. This was nonsense, I knew. For one thing, “more dead” is grammatically incorrect! To understand why, we need to review absolute adjectives.

Absolute Adjectives Are Not Gradable

The Logic of Absolute Adjectives 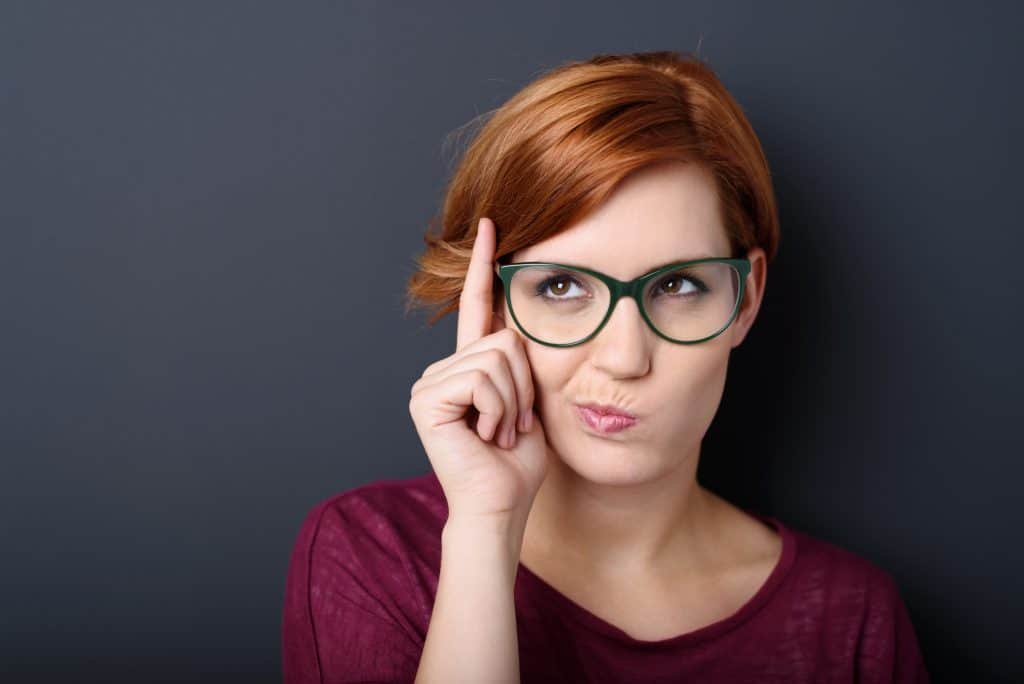 Some adjectives, such as perfect and ultimate, are already semantically superlative. In such cases, the adjective’s inherent meaning precludes the possibility of a comparative form and renders a superlative -est or most construction redundant. Superior and inferior, as inherently comparative adjectives, also fall into this category.

Then there are classifying adjectives that operate according to binary logic, dealing with statuses or conditions that can only be either true or false, with no degrees or grades in between. For example, something is either digital or not digital. It cannot be more digital, less digital or the most digital.

Below is a short list of some common absolute adjectives: 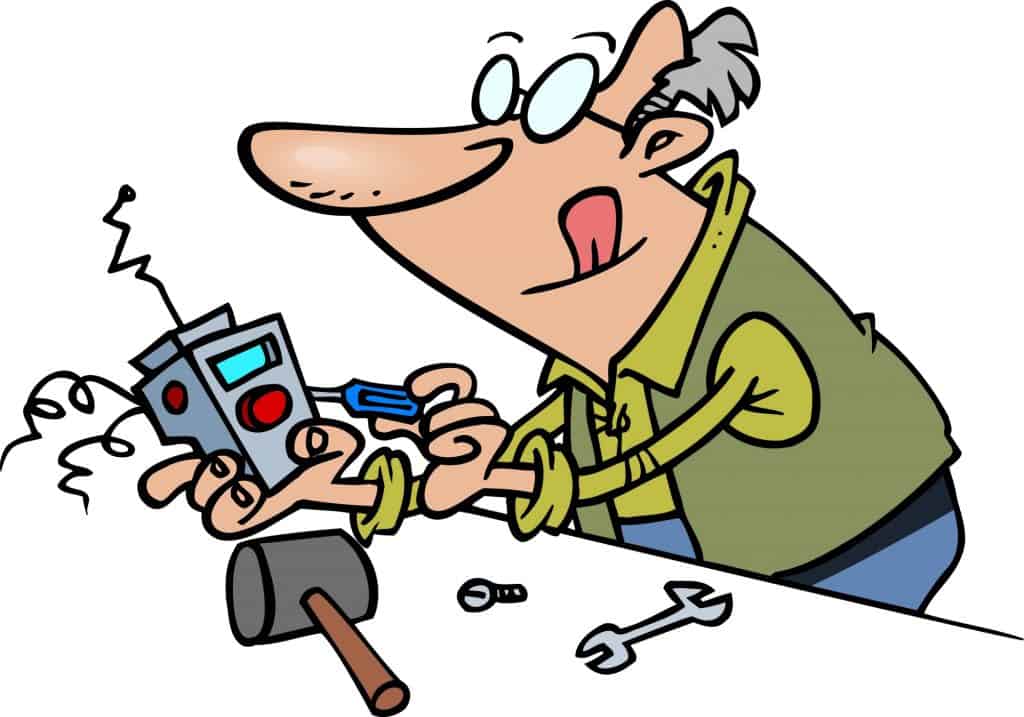 In literary contexts, professional writers have toyed with grading and intensifying absolute adjectives, yielding such constructions as truer words and more equal. Such usage is also abundant in informal speech. Exercise discretion when considering whether such playing against conventional logic is appropriate to the context in which you are writing.

Working with absolute adjectives has less to do with following rules than with applying logic and sense. So what is an absolute adjective? If you’re not sure whether an adjective is absolute, simply consider whether it would make sense to compare or intensify it. If you’re still stuck, let us know below! If you’re looking for help on grammar rules, check out some of our other GrammarSpot posts.