If you want to follow the writing style used by magazines, newspapers, editors and journalists, then you need to study up on Associated Press style, or AP style. In the past we discussed how to correctly use AP style title case, and now we’re here to tackle the often confused topic of AP style numbers.

So how do you know when to spell out numbers in AP style? In general, you should spell out all numbers one through nine and use figures only for numbers 10 and above. While this rule seems short and sweet, there are a lot of exceptions that you need to be aware of.

– My pet monster has three heads and five eyes.

– Did you know that 10 out of 25 people believe phony statistics?

Beginning a Sentence With a Number

Always use figures for numbered addresses. However, if the name of the street is a number, then you should default back to the basics: spell out First through Ninth, and use figures for 10th and anything higher. 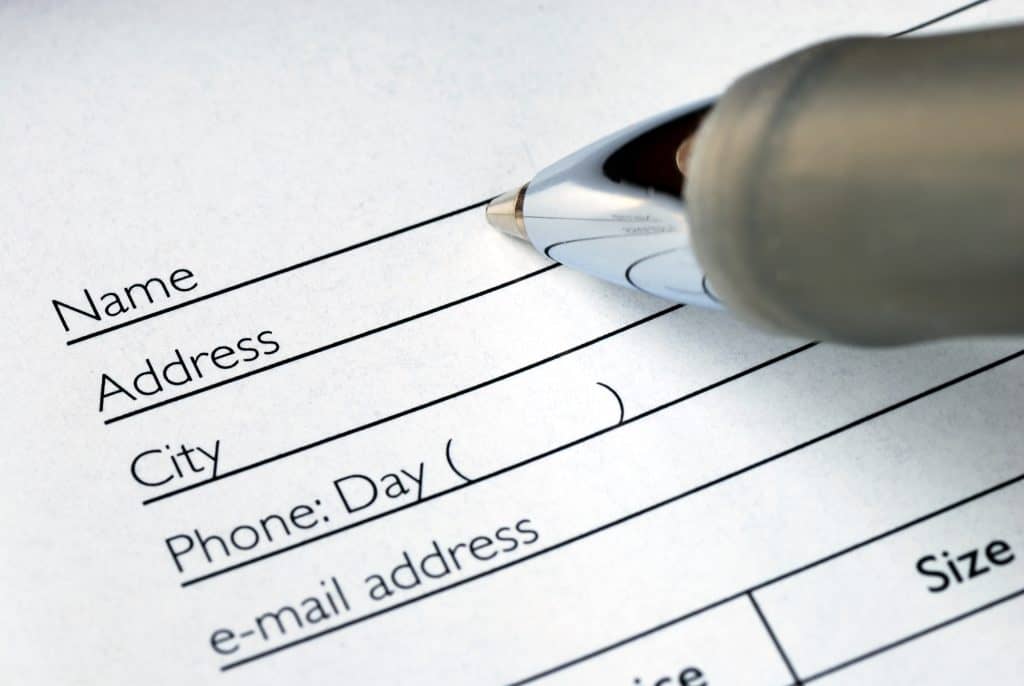 – The President of the United States lives at 1600 Pennsylvania Avenue.

– The Empire State Building is located at 350 Fifth Avenue in New York.

Use figures when writing ages:

– My 5-year-old brother is stinky and needs to bathe.

Use figures when discussing dates, but never turn to ordinal numbers. In other words, when using AP Style numbers writing out July 4 is okay, but stay away from July 4th. 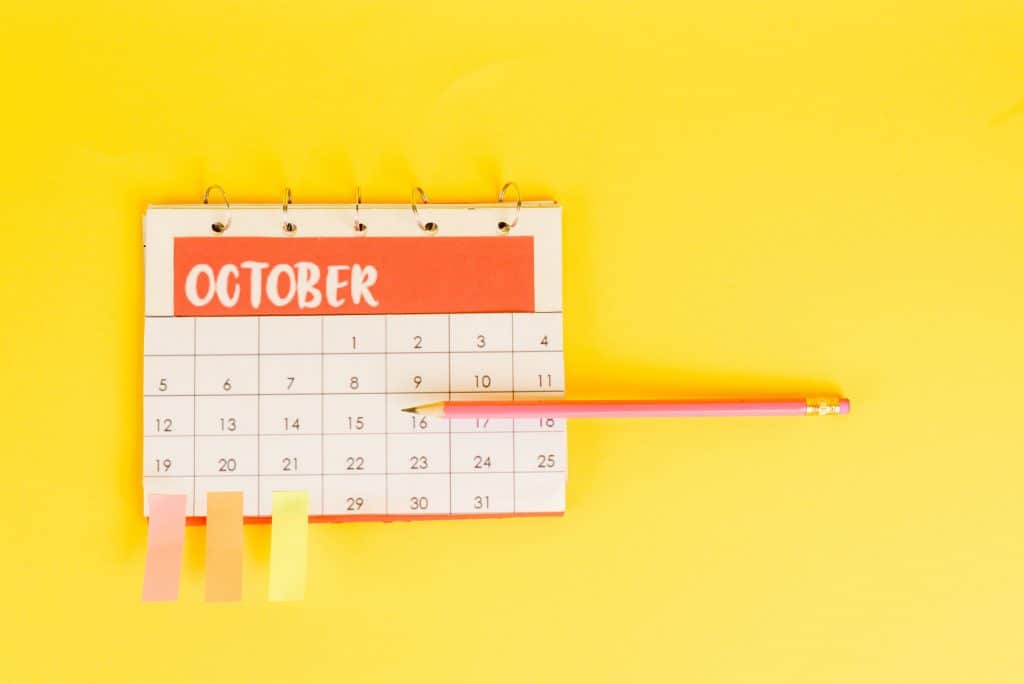 Use figures when writing about dimensions—including height and weight. Bonus: Don’t abbreviate the unit of measurement when using AP Style numbers. 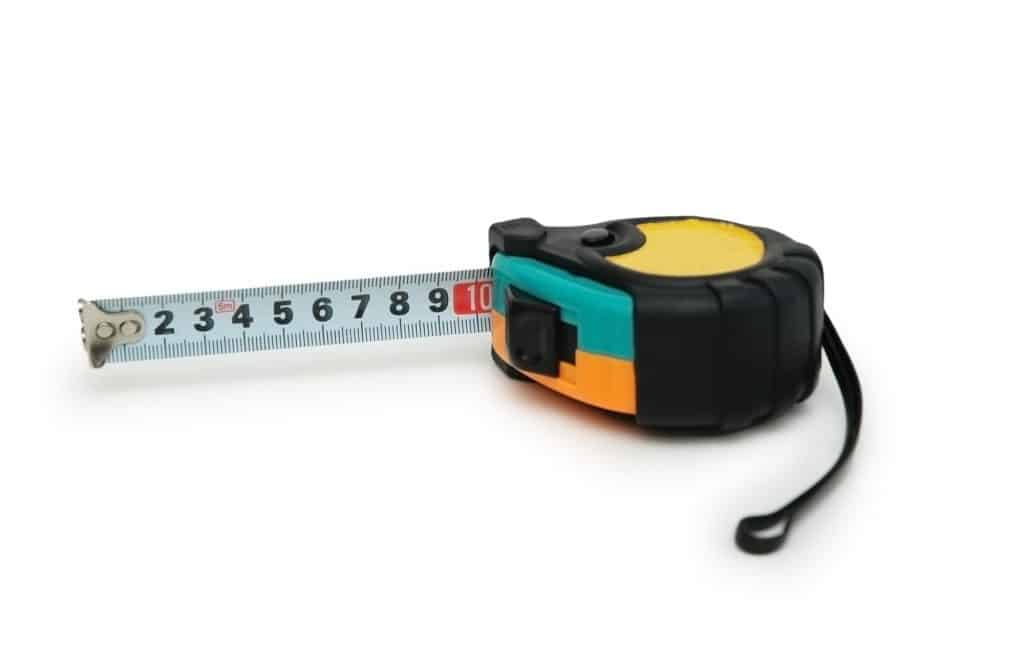 – My grandma is approximately 4-foot-10.

– On average, a garden snail moves 50 yards per hour.

Follow the example of the popular Route 66 and use figures when writing about highways and freeways. 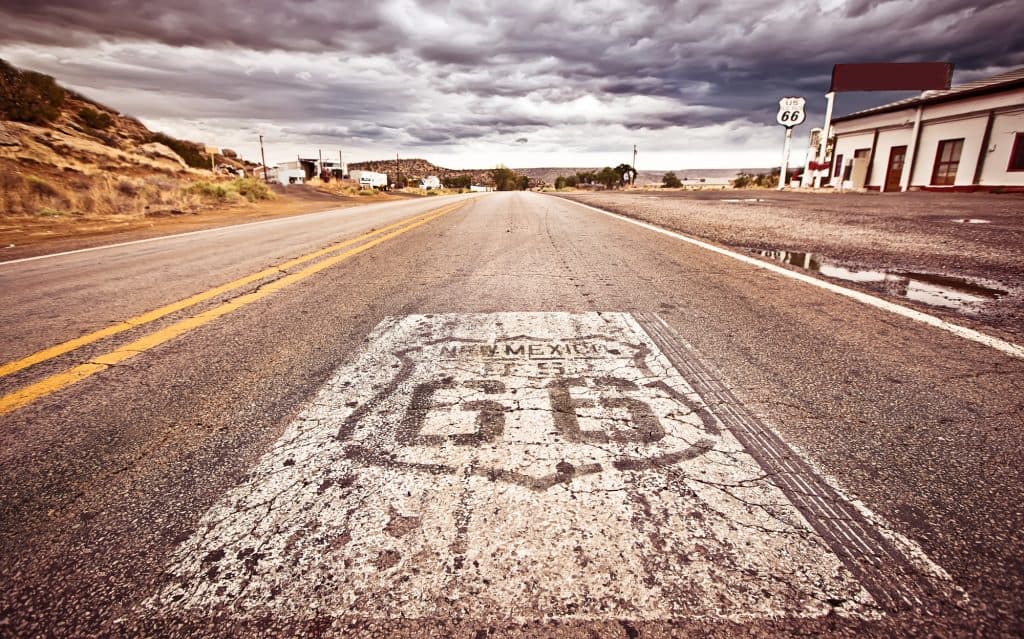 – You need to take Interstate 5 for 34 miles before you’ll reach your destination. 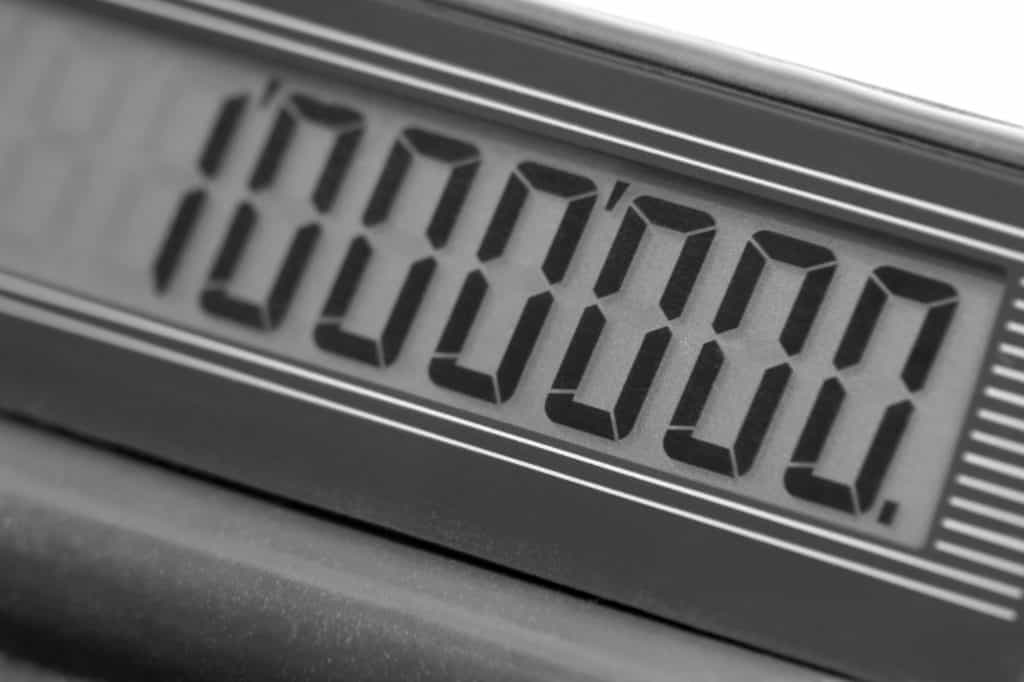 – There are 300 billion stars in the Milky Way.

– It has been estimated that over 85 million house cats live in North America.

Use figures when referring to money, whether dollars or cents. All of the numerals will carry dollar signs except when discussing cents. Note that when writing about an even amount, you want to drop the period and zeroes that often accompany a dollar amount ($6.00 = NO!). 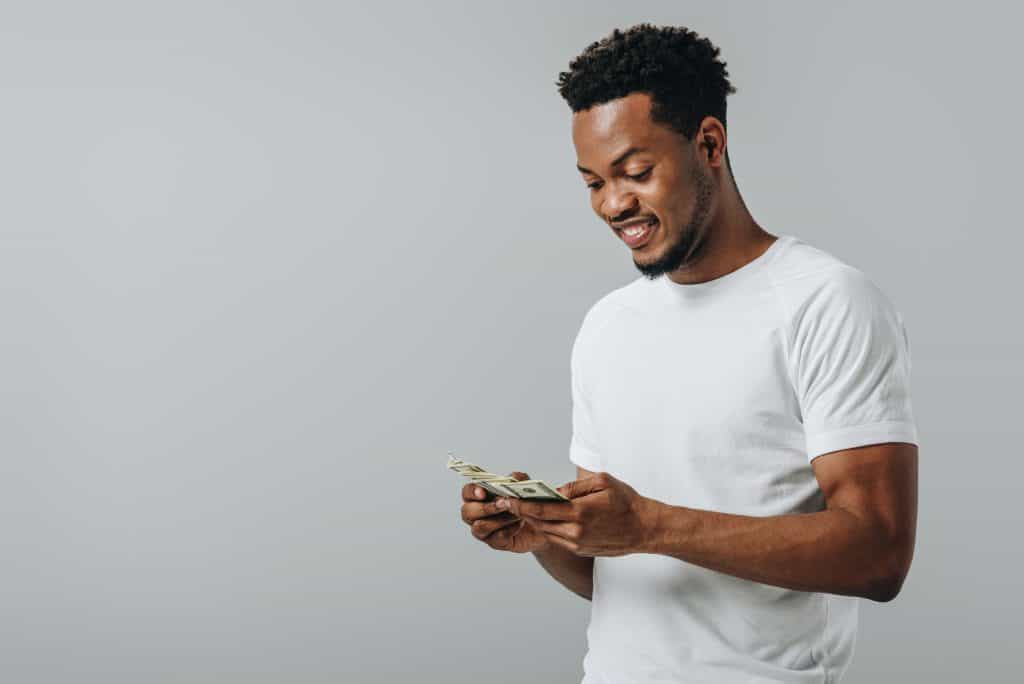 – The business was sold for $5.7 million last year.

– Remember when a call from a payphone only cost 10 cents?

Use figures and the percent symbol to express percentages. (This was changed in 2019. Previously we had to write out “percent.”)

– Approximately 25% of the world’s supply of hazelnuts is used to make Nutella.

– Only 9% of Americans prefer watching baseball more than other sports.

Try to avoid using a percentage to start a sentence, otherwise you have to write out the number and “percent.”

– Two percent of missing remotes are found outside.

Just like when writing about decades and centuries, an apostrophe should not be used with plural numbers. 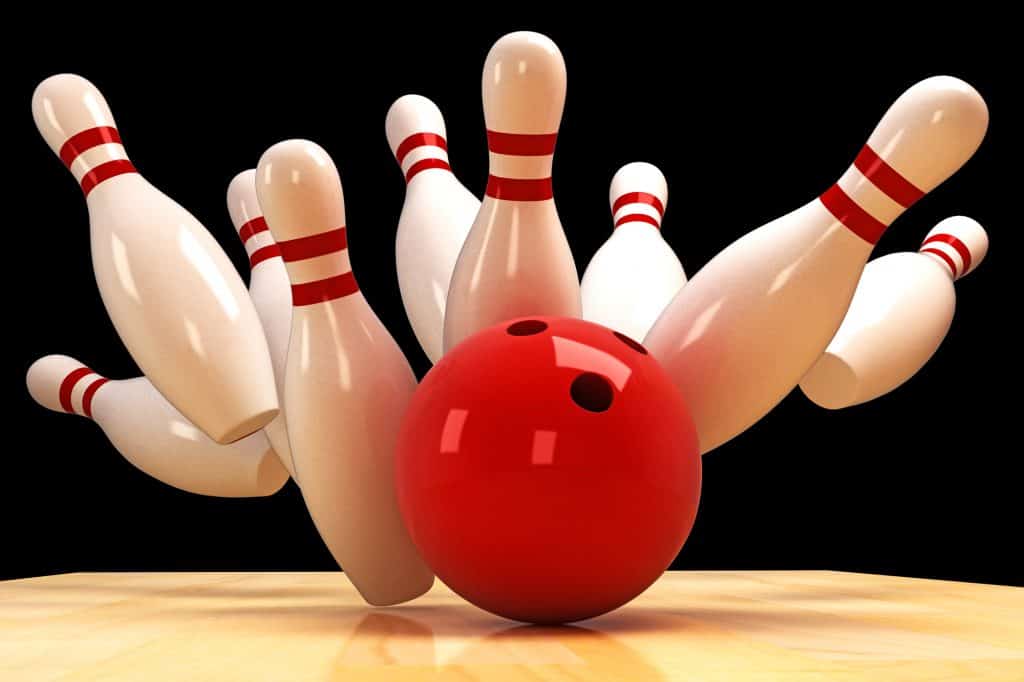 Use figures with speeds. 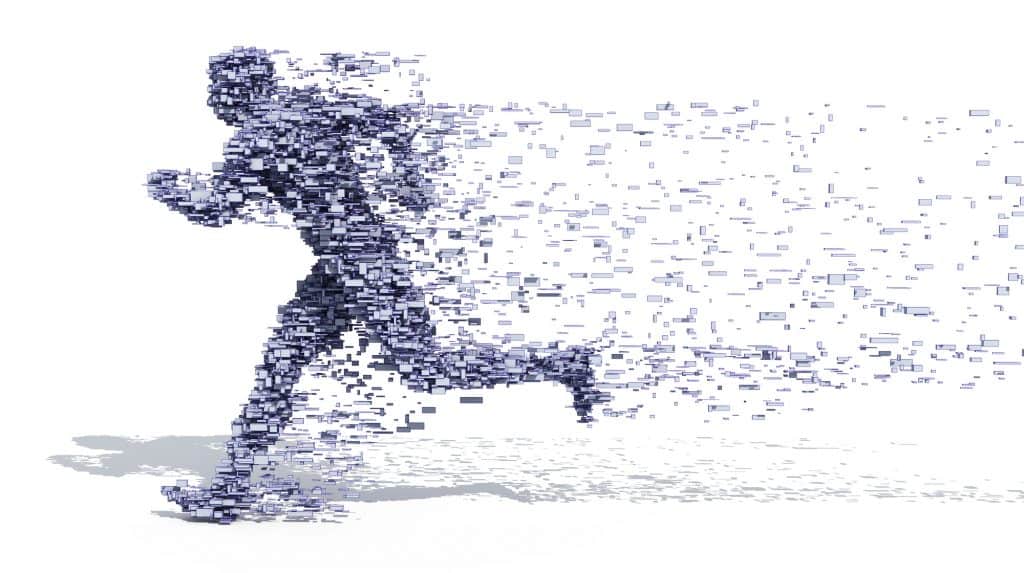 Use figures with temperatures. 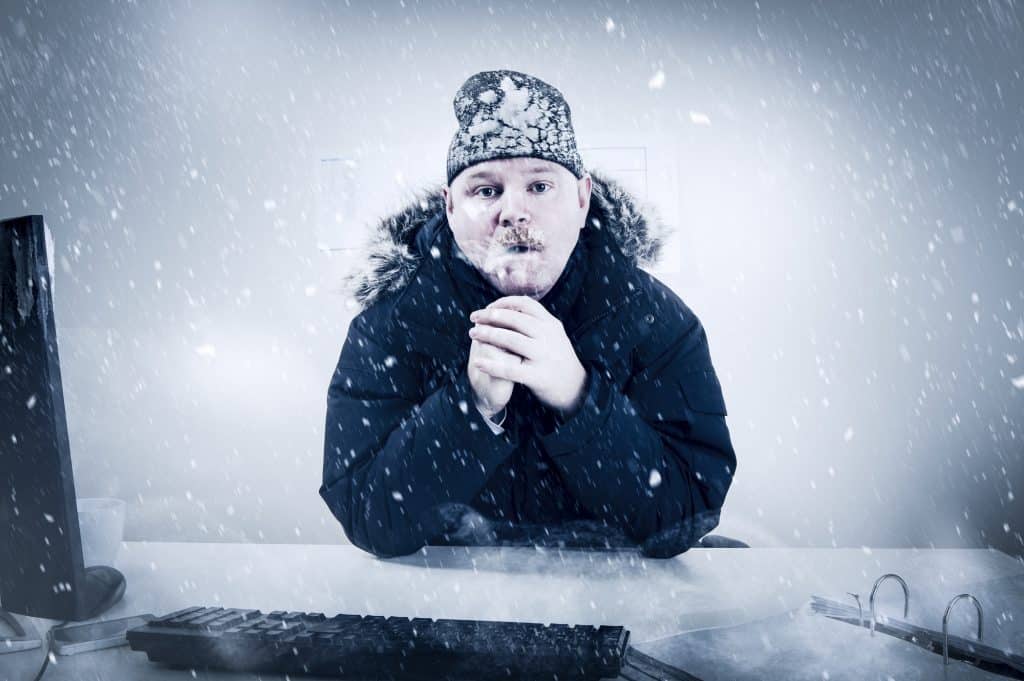 – Even though it was 43 degrees outside, he went swimming.

Use figures with time. Note that you should never use :00 when discussing an even hour. Likewise, midnight and noon should be spelled out. 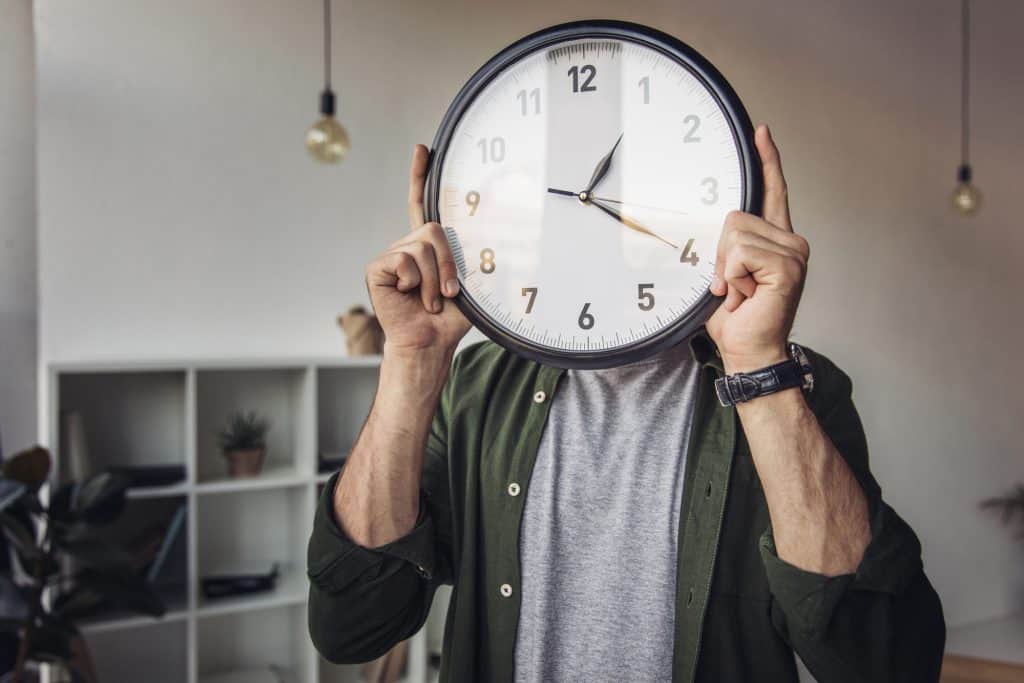 Ready for another exception? If you are using clichés or well-known expressions, you should usually spell out the number.

– She had her fifteen minutes of fame.

Perfecting AP Style Numbers Usage One Number at a Time

The AP style numbers guidelines are extensive, but they don’t have to be confusing. Mastering AP Style dates, temperatures, measurements, ages, time, percent, money, years, hours, speed and more is doable! If you commit one rule to memory each day, in just two weeks you will become an AP numbers master.

Let us know if you struggle with one of these exceptions with AP style numbers. You’re definitely not alone! Click here if you’d like to freshen up on some more AP Style rules.