I cringe every time my two-year-old son brings me a toy proclaiming that “it don’t work,” not only because he has broken yet another toy but also because I have an irrational fear that he will never learn the correct subject/verb agreement.

Thankfully, most children learn that something “doesn’t work” without ever needing a formal grammar lesson. However, even educated adults fall victim to a similar disagreement error at one time or another.

Subject/Verb Disagreement: How Does It Happen? 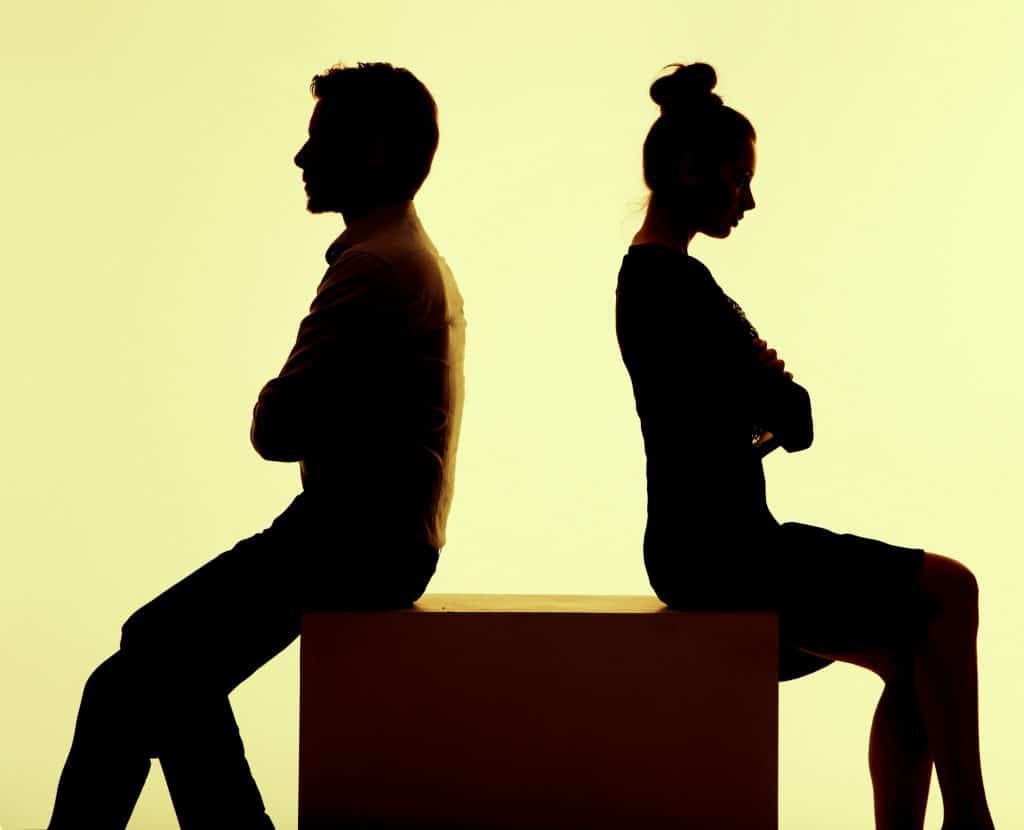 While simple sentences like “she turns her articles in early” and “they turn their articles in late” rarely cause a problem, more complex sentences can give even the most experienced writers a run for their money. Find out some of the different ways that subject/verb disagreement can occur.

Phrases or Clauses Between the Subject and Verb

Sometimes writers get so caught up in adding descriptive information to their sentences that they forget whether the subject was singular or plural by the time they get to the verb. Remember: The verb should agree with the subject, rather than with the descriptive clause that has been inserted into the sentence.

My son, along with all of his toys, goes with me to the store.

The use of any illegal toxic products is strictly prohibited. 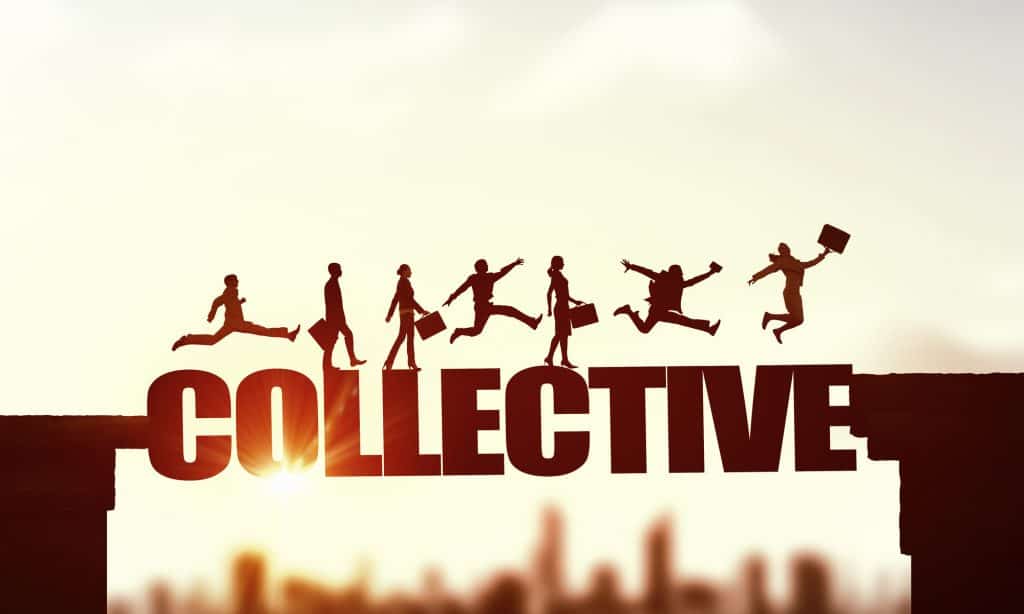 Sometimes collective nouns can be especially confusing. If a singular noun implies that there are multiple people, should the verb be singular or plural?! The answer is simple: The verb should always agree with the written (not implied) subject(s).

Each one of these strategies has its own set of risk factors and possible rewards.

The group hosts a huge dance party every year.

Emergency room staff often has to take measures to ensure the safety of the patient.

Either choice causes problems if you don’t know what you are doing.

Our staff is ready and willing to assist you, so visit our office or call us for an appointment today.

*There are some singular words that frequently trip people up. All of the following words are singular and require a singular verb: 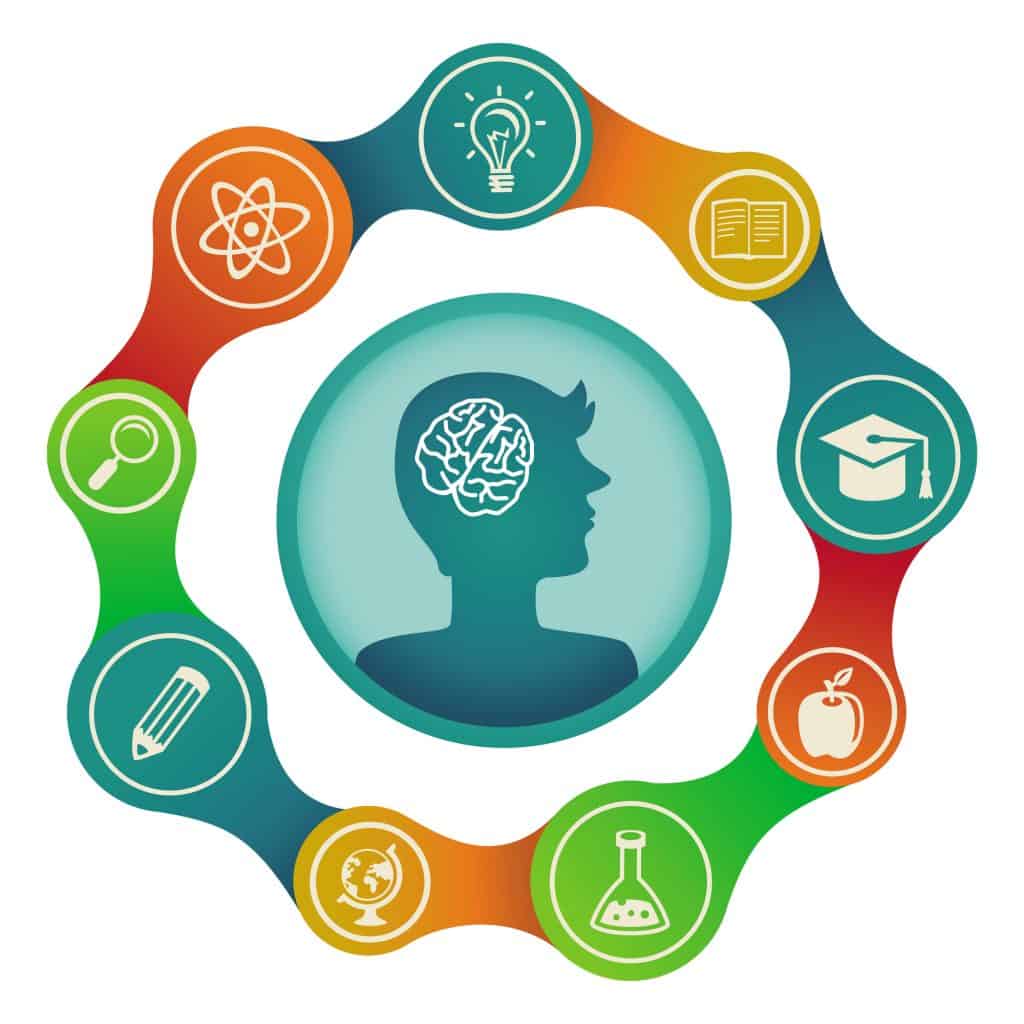 The president and her committee have made some questionable decisions this quarter.

Amanda or her best friend is the best soprano in the choir.

While errors with subject/verb agreement in spoken English may slip away seemingly without repercussion, they can be a huge problem in writing. Please don’t write like my two-year-old speaks! It only takes a few extra seconds to make sure that your sentence “does work” from a grammatical standpoint. If you have any funny examples of agreement problems, or if you have a real toughie that needs the attention of a professional, please comment below!