What Is a Dependent Clause and How Is It Used?

Without you, a dependent clause would be out there in the world, lost and alone. Sentences would lack much-needed descriptions, and writing, in general, would suffer.

Fortunately, we have you, the writers of the world, who can spot dependent clauses and give them a home. Here is a quick refresher on what a dependent clause is, what forms it takes and how to improve your writing through their proper use.

What is a Dependent Clause?

Also known as a subordinate clause, a dependent clause does not express a complete thought and therefore cannot stand alone. It does, however, have a subject and a clause (which distinguishes a clause from a phrase). These types of clauses also include adjective clauses, noun clauses and even adverb clauses.

Many times, these clauses are also distinguished by a dependent marker word that is typically located at the beginning to denote it needs more added to it to become a complete thought. We’ll get to more on that a little later. 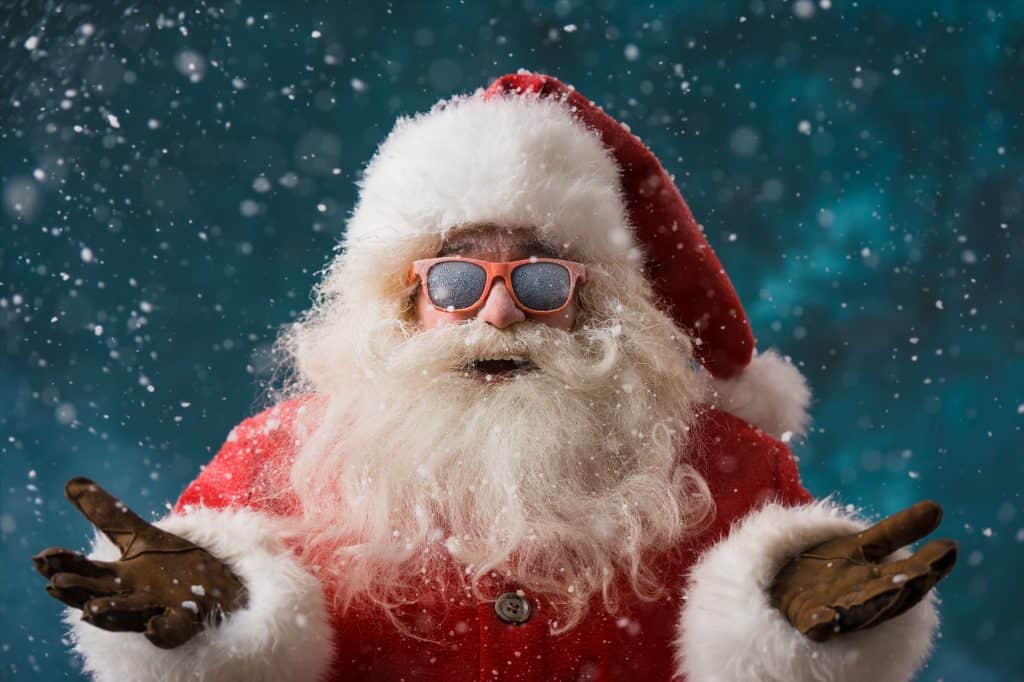 In order to understand any writing concept, it can really help to see some examples. The dependent clauses are underlined in the following sentences:

The teacher looked for the little boy who had worn smelly shoes to school.

I refuse to write anymore unless my children sleep.

We finally saw the plane, which had disappeared behind the clouds.

The quality of work depends on the content rather than how long it is.

None of the underlined sections could serve as standalone sentences, which indicates that they are dependent. 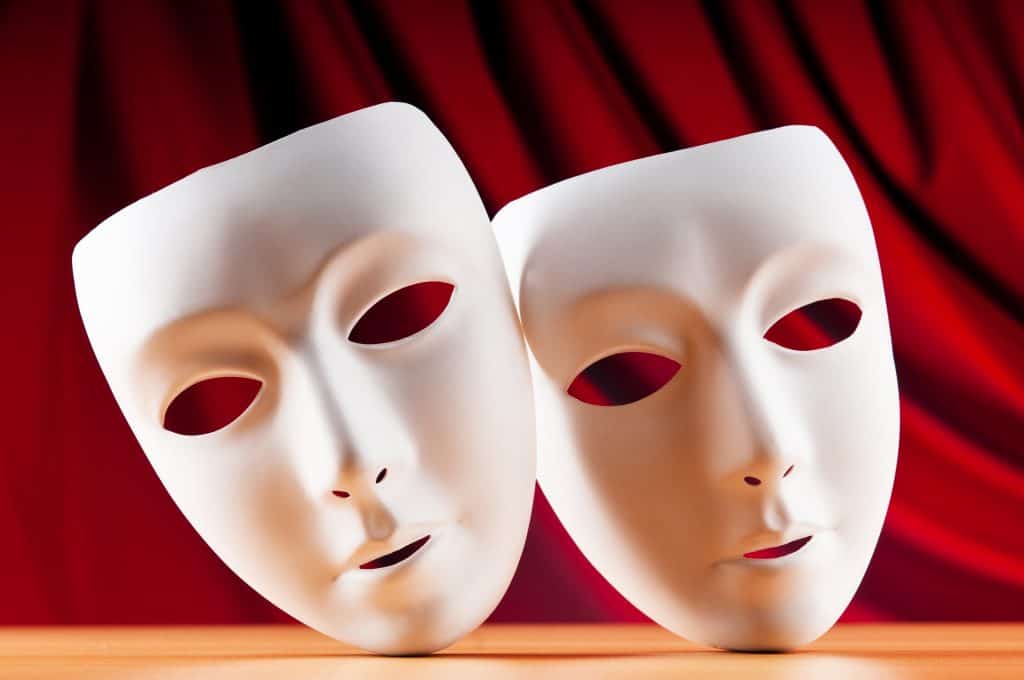 The Dependent Clause That Likes to Act

In many cases, dependent clauses like to act as adverbs, adjectives, noun classes and more.

To illustrate the point, try spotting the dependent clause in the following sentence:

She typed the paper until her fingers started cramping.

The dependent clause here is “until her fingers started cramping.” It acts as an adverb that modifies the verb, “typed.” Here are some other examples of adverb clauses:

Dependent clauses can dress up as adjectives, too, like this:

The paper that she handed in last week was really good.

“That she handed in last week” is the dependent clause modifying the noun, “paper.” Here are some more examples of adjective clauses:

Not only will a dependent clause act as a noun, but it can also take on the role of playing the subject of a sentence. See what I mean, here:

What that woman wrote was really helpful.

“What that woman wrote” is a dependent noun clause and the subject of the sentence. Here are some more examples of noun clauses:

While this can sometimes be confusing, with a little practice you can start to pick out the differences. 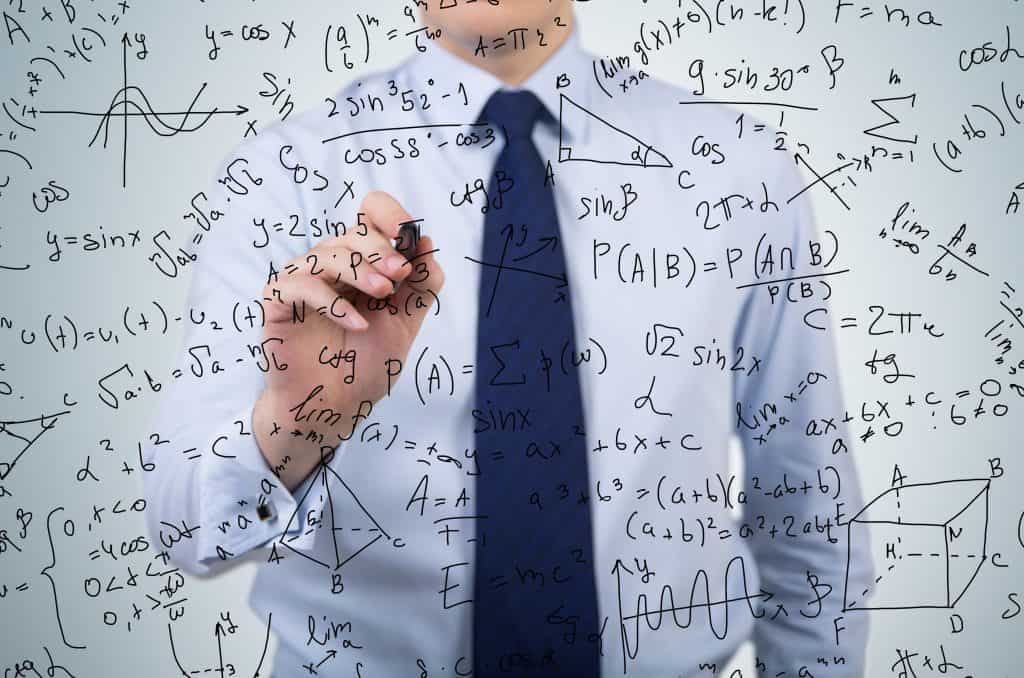 Let’s Get Complex with Dependent Clauses

As illustrated above, dependent clauses that are used as an adverb or adjective are typically paired with an independent clause to form a complex sentence. To link the two, a sentence will often have either a relative pronoun or subordinating conjunction. These cues can help you spot those dependent clauses.

Relative pronouns include: Who, whom, that, which, why, whose, what, where and how

Subordinating conjunctions include: If, even if, even though, as, although, after, though, unless, whether, while, until, since, so that, before and because.

Here are a few dependent clause examples utilizing subordinating conjunctions as dependent marker words at the beginning of the phrase:

When I go to the store to buy groceries…

Unless I find out who took my notebook…

After Jenny went sledding down the big hill…

Before John studied his math homework…

Although Robert wanted to go bowling with his friends…

Even if Shaundra wanted to buy a ticket to Hawaii…

Until you have a child…

As you can see, without additional context these dependent clauses that include dependent marker words cannot stand on their own. 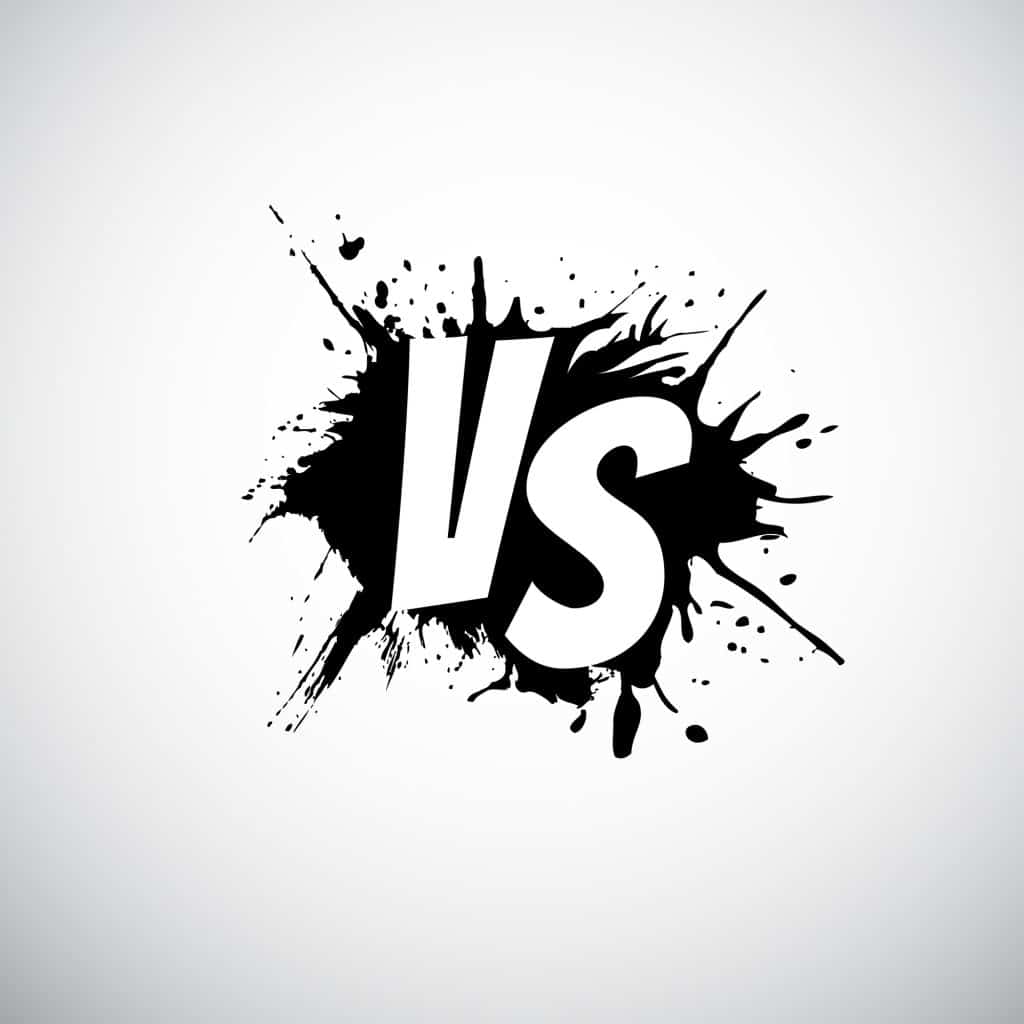 An independent clause is essentially a complete sentence. It’s a group of words that form a complete thought, including a subject and verb.

Many writers use dependent clauses without even realizing it. If you leave one by itself, however, it will stick out as a nonsensical error during proofreading. Still have questions about what a dependent clause is? That’s ok! Let us know in the comments section below!