Commonly Confused Words: Because vs. Since

Because vs. Since at a Glance

First, let’s get the basic definitions and meanings of since and because out of the way.

Here is the definition of because:

Here is the meaning of since: 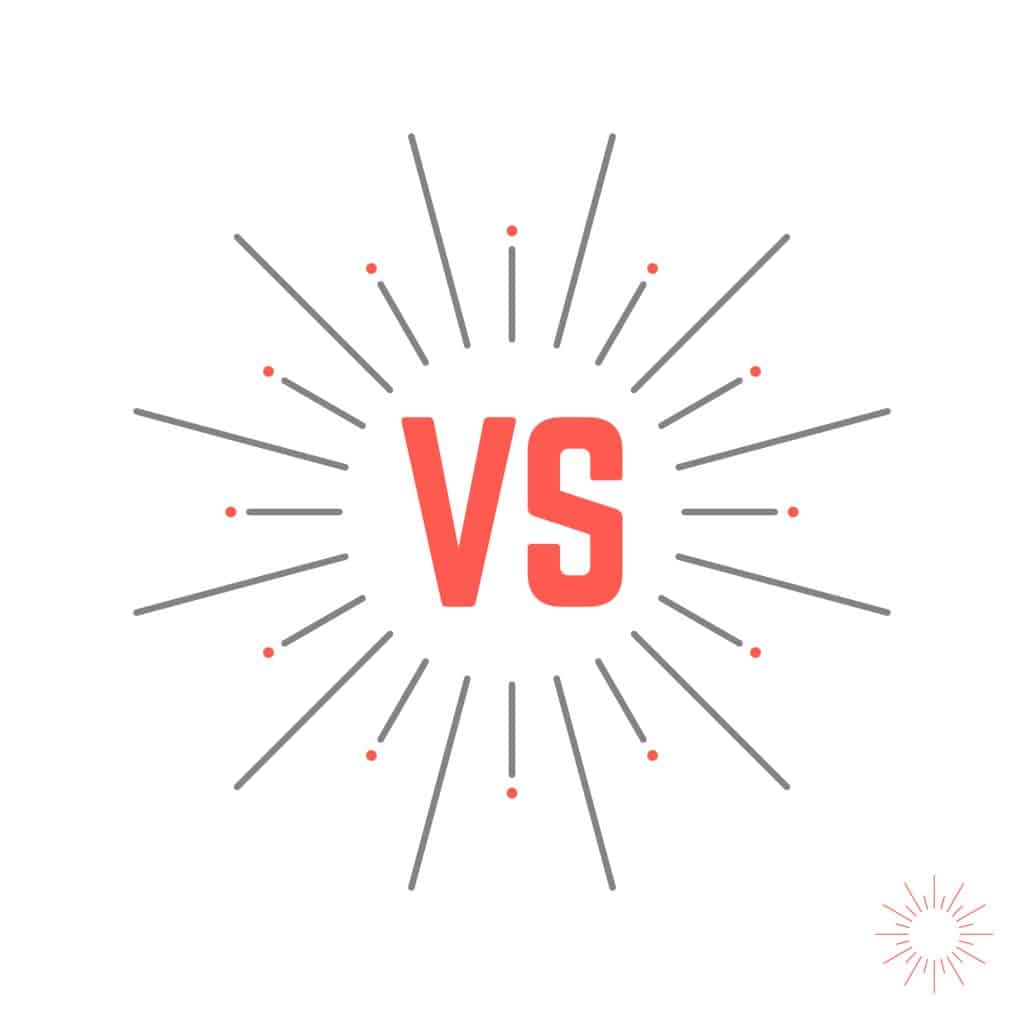 When To Use Because in a Sentence

Because is a tricky little word. I remember the day that I figured out that you can actually use it at the beginning of a sentence, much to my elementary school teachers’ dismay, and let me tell you, it was life-changing. However, before you go crazy using this word, double-check that your audience needs a little clarification about the idea you’re presenting. Because should also be used in situations where you want to put more emphasis on the cause of an event.

Examples of Using Because in a Sentence:

When To Use Since in a Sentence

If you’re about to write the next great American novel, or you’re just simply getting ready to turn in SEO content, you want to use since in a sentence when you’re introducing an idea that your audience is already aware of, or if you’re repeating common knowledge. This is where knowing your audience comes in. Before you write anything, make sure that you know who your readers are and why they’re reading what you write.

Examples Using Since in a Sentence: 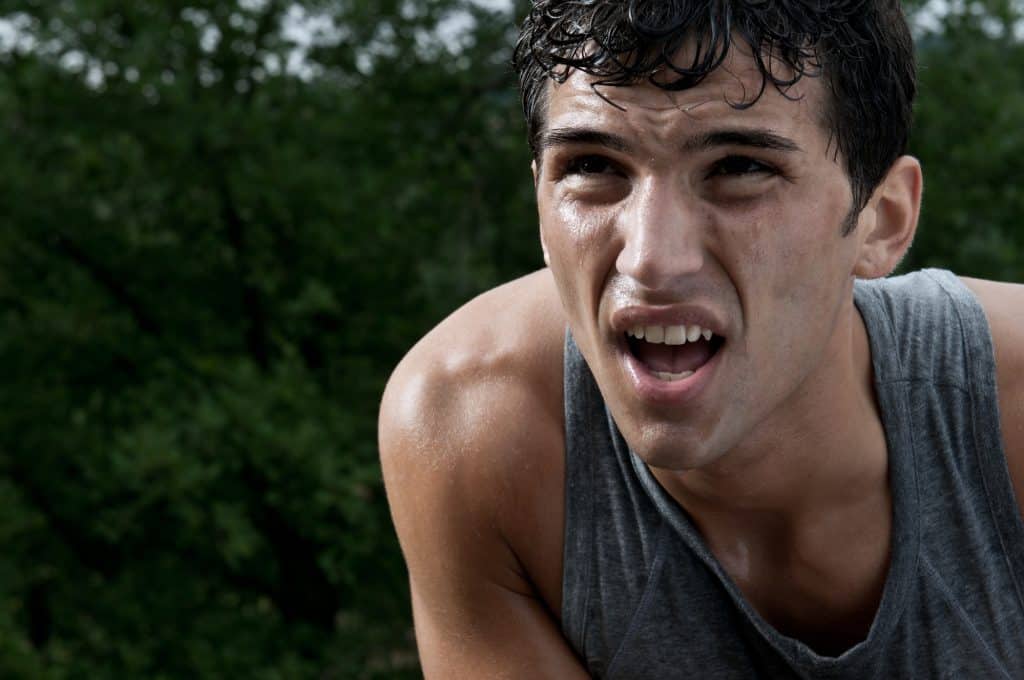 Since vs. Because: Don’t Sweat It

Easy enough, right? While you may not make the Grammar Gods furious if you use since or because the wrong way, knowing when to use these commonly confused words correctly is just one of the many ways you can make your writing that much better. Once you understand the since meaning and how to use since in a sentence, things start to become clear. Are there any other words similar to since or because that you just can’t seem to keep straight? Let us know in the comments!