You know how your relatives can be, well, complicated? Maybe you have an uncle to whom you would rather not introduce your friends and a cousin who always says embarrassing things.

Relative pronouns are kind of like that: complicated, messy and a little confusing. Once you get to know them, however, you’ll fall in love with them. Well, maybe not, but you will at least know when it’s appropriate to have them around.

What Is a Relative Pronoun? 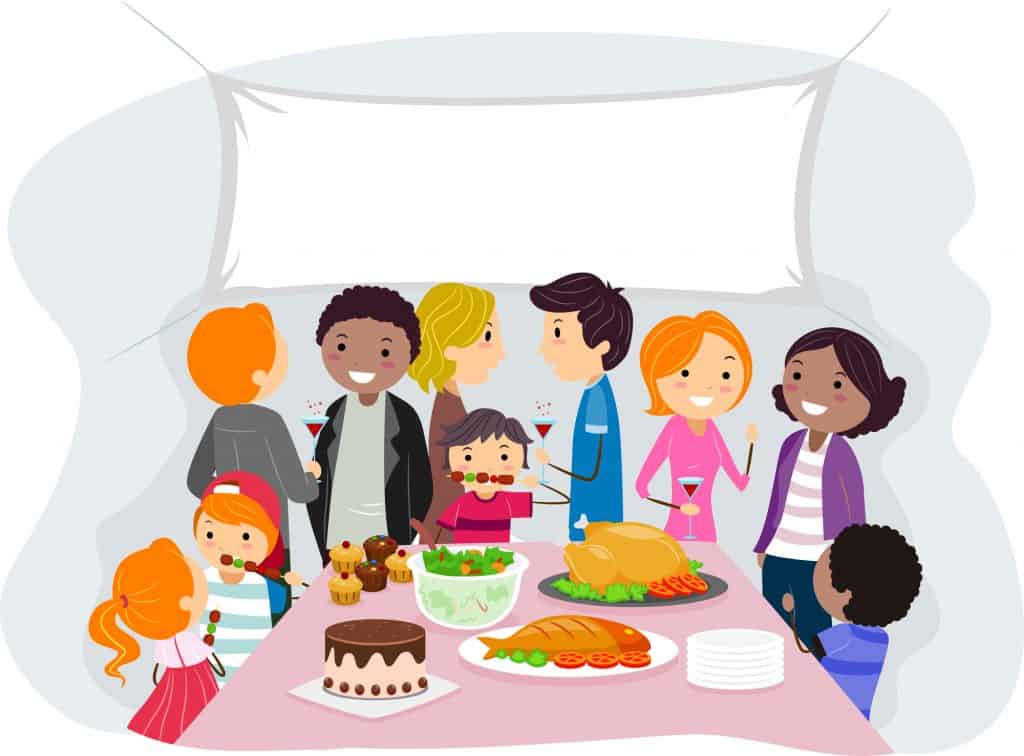 To figure out which relative pronoun and which punctuation you use, you need to determine the kind of relative clause you have. This is where things start to get tricky. 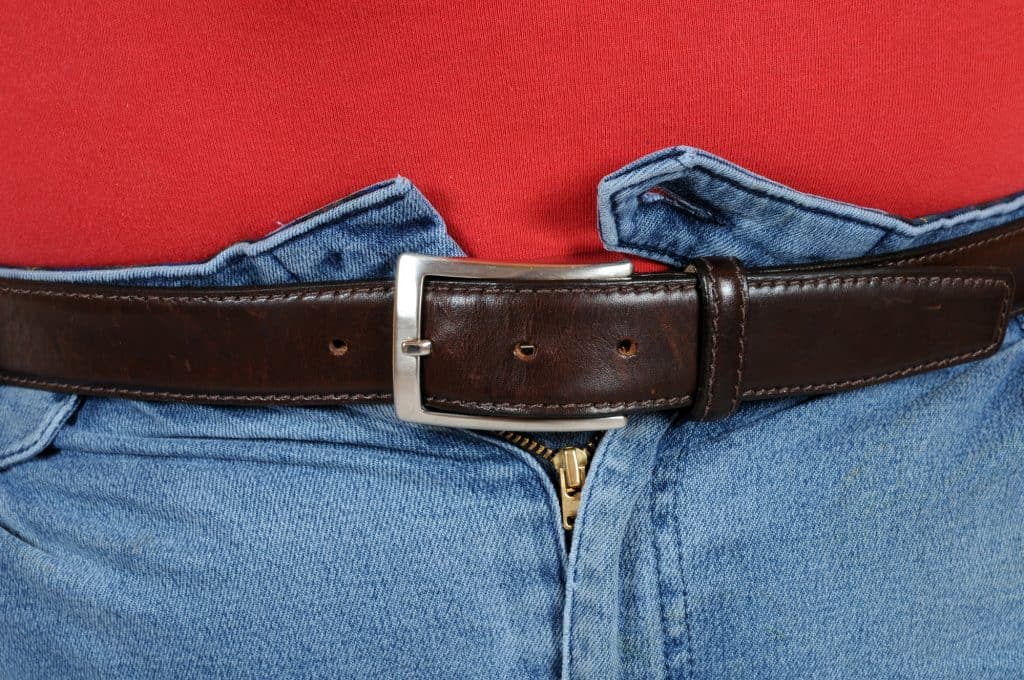 A restrictive or defining relative clause is not separated from the main clause with commas. These clauses give vital information that affect the meaning – and even sensibility – of the sentence.

In these terms, a relative pronoun can act as a subject, object or possessive.

Examples of relative pronouns as subjects:

*When using relative pronouns as objects of a preposition in restrictive clauses, you should always use “which” instead of “that.”*

Examples of relative pronouns as a possessive:

You might notice that some of these sentences sound a little funny, especially those that use the word “whom.” While conversationally you might omit the relative pronoun, formal English writing demands its use. 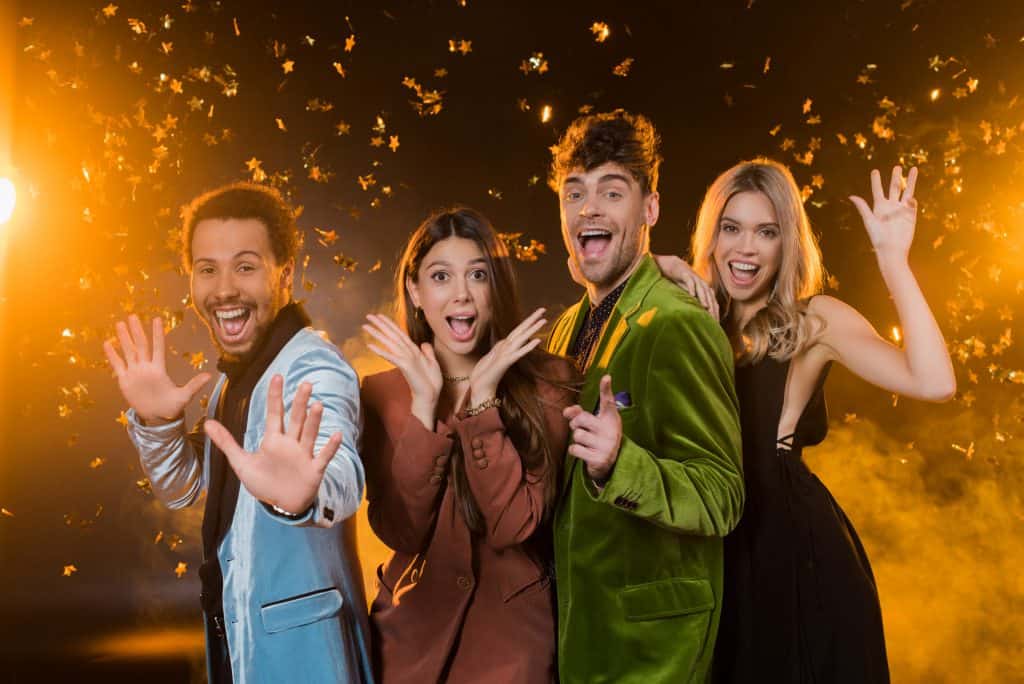 A non-restrictive relative clause gives information that, while useful, is not a necessary part of the sentence. Therefore, the clause may be separated through the use of commas. You’ll notice that in nearly all cases, “which” is the preferred relative pronoun.

Examples of relative pronouns as the subject:

Examples of relative pronouns as an object: 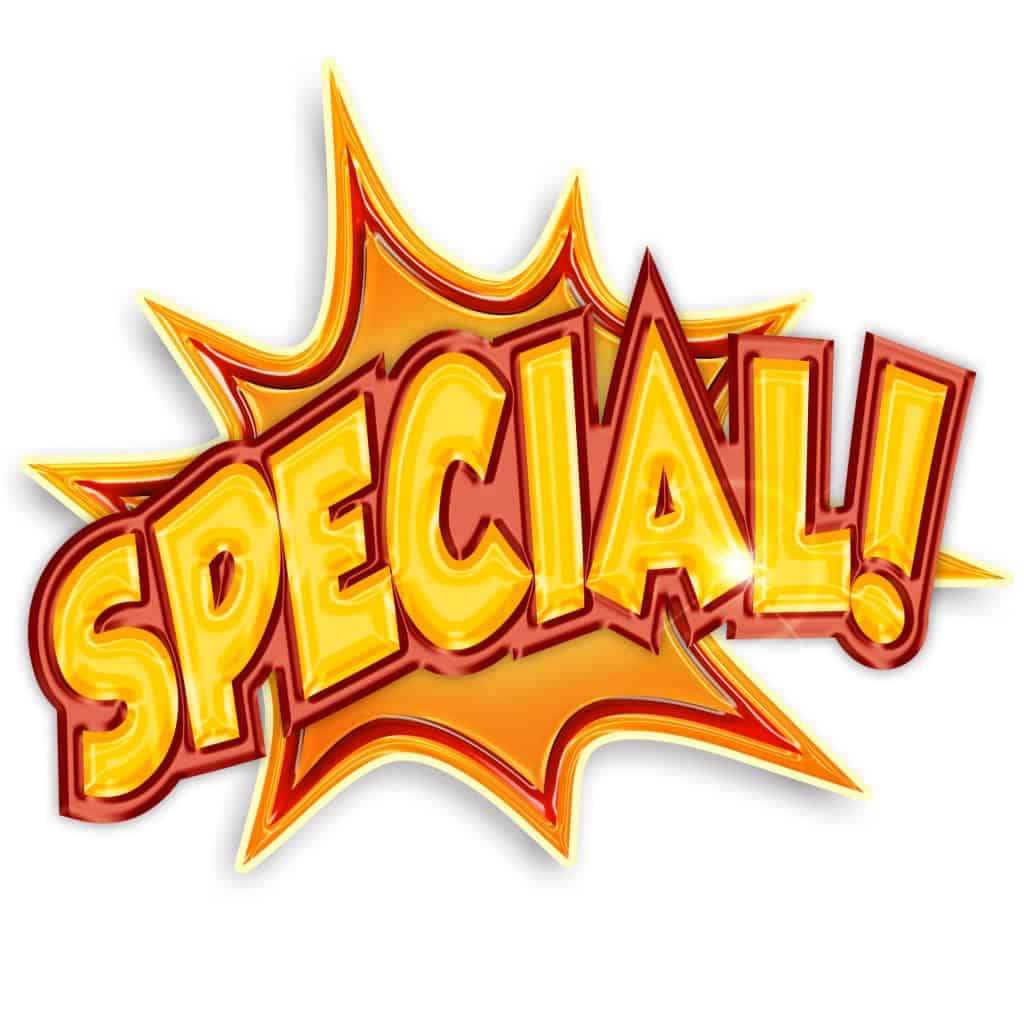 There are a few situations to keep in mind when using relative pronouns. For example, in formal writing, “who” should be used when referring to a person instead of “that”. Check out these relative pronoun examples illustrating the point:

The word “that” should be used after the pronouns few, little, every, everything, any, anything, all, none, no, nothing, some, something, none and much:

Lastly, use “that” when the noun is modified by a superlative adjective:

Relative Pronouns: Got It?

Feel good about relative pronoun examples now? Or are you still confused about what a relative pronoun is? If you still have questions on the subject (or you have wisdom to impart to others), please let us know in the comments below!