The writers of most content creation companies usually write using a popular style guide (AP, APA, Chicago, MLA) mixed with a house style. At BKA, we prefer AP style, which is a standard in journalism. Although the rules seem to change as often as I eat a shameful amount of candy (read: every day), I appreciate the AP editors’ understanding that language is constantly evolving. The same is true when it comes to AP state abbreviations.

OK, so “new” is stretching it a bit, but some writers may be unaware that in 2014, AP changed the rule regarding how state names should be written. In the past, states were generally abbreviated in domestic articles and news stories, but they were always spelled out in international content. In an attempt to be more consistent across the board, AP has changed the ruling so that both domestic and international articles now contain spelled-out versions of state names.

State Abbreviations Are Not Extinct 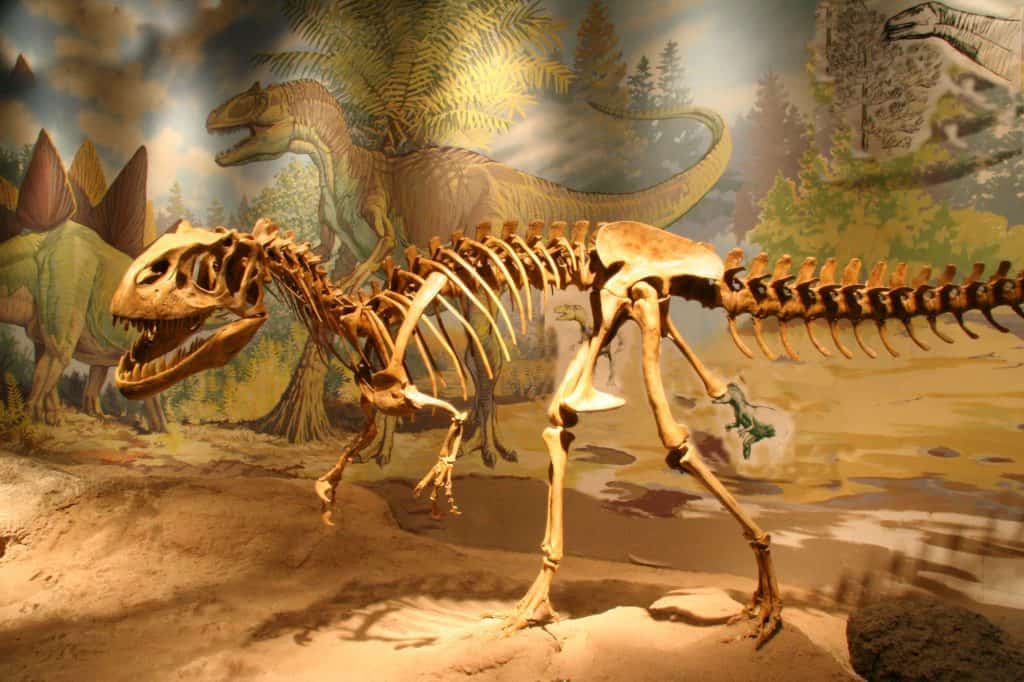 Because nothing can ever truly be simple, abbreviated state names still are used in the following:

AP style isn’t keen on using state abbreviations in titles, so spell them out.

Exceptions to the Rules

It wouldn’t be AP style without an exception or two! There are eight states that should never be abbreviated in text or datelines. Those are Alaska, Hawaii, Idaho, Iowa, Maine, Ohio, Texas and Utah. 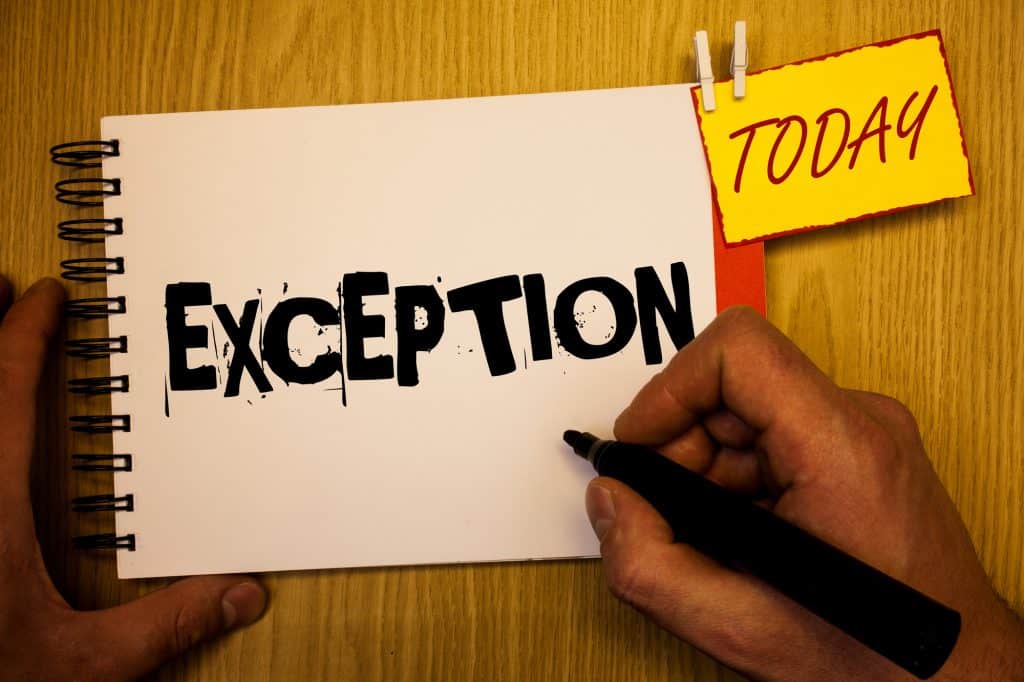 A great way to remember this exception is to realize that Alaska and Hawaii are not in the contiguous United States, and the other exempted states contain five letters or fewer in their names. To be very, very clear, here are the AP state abbreviations (or lack thereof) for the states listed above:

How To Abbreviate Each State

When abbreviating the state names, don’t make the mistake of using the postal code abbreviations (think OK for Oklahoma). AP Stylebook has provided a list indicating exactly how the states should be shortened.

I suggest you print this table out and keep it close to your computer until you learn all the AP style state abbreviations. Why New Mexico is N.M. and West Virginia is W.Va. is unclear, but if you’re keen on following AP rules, then this is need-to-know information.

If you’d like a more visually appealing way to reference AP style state name abbreviations, save this map we’ve created with all the names you need.

The positive here is that the Grammar Gods don’t care if you abbreviate state names, so if these rules aren’t in line with your house style or your clients’ way of writing, then scrap the guidelines, by all means! If in your mind the Arkansas abbreviation will always be AR and Missouri abbreviation MO, then so be it! This is a judgment-free zone.

Sound Off on State Name Abbreviations

What do you think about these AP style state abbreviation rules? Do they make sense to you, or do they make your head spin? Do you still prefer the Massachusetts abbreviation of MA over Mass.? Or the Virginia abbreviation of capitalized VA over Va.? Comment below! Click here if you’d like to freshen up on some more AP Style rules.