Everything You Need To Know About Onomatopoeia 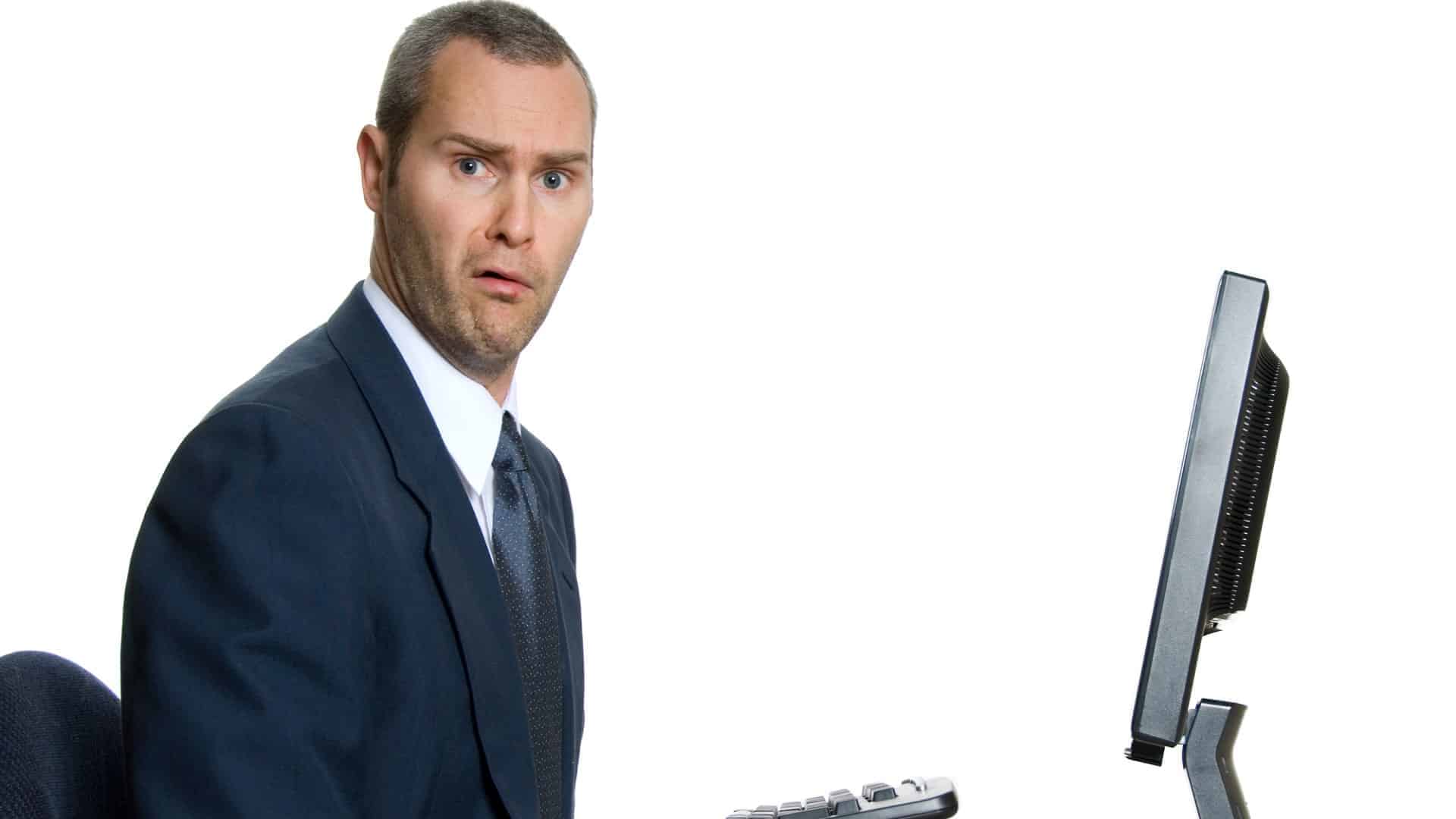 Everything You Need To Know About Onomatopoeia

When you first saw the word “onomatopoeia,” you were probably taken aback — I know I was. What on earth could it mean, and why does it have so many vowels in it? As it turns out, you’re probably more familiar with this term and its meaning than you know. 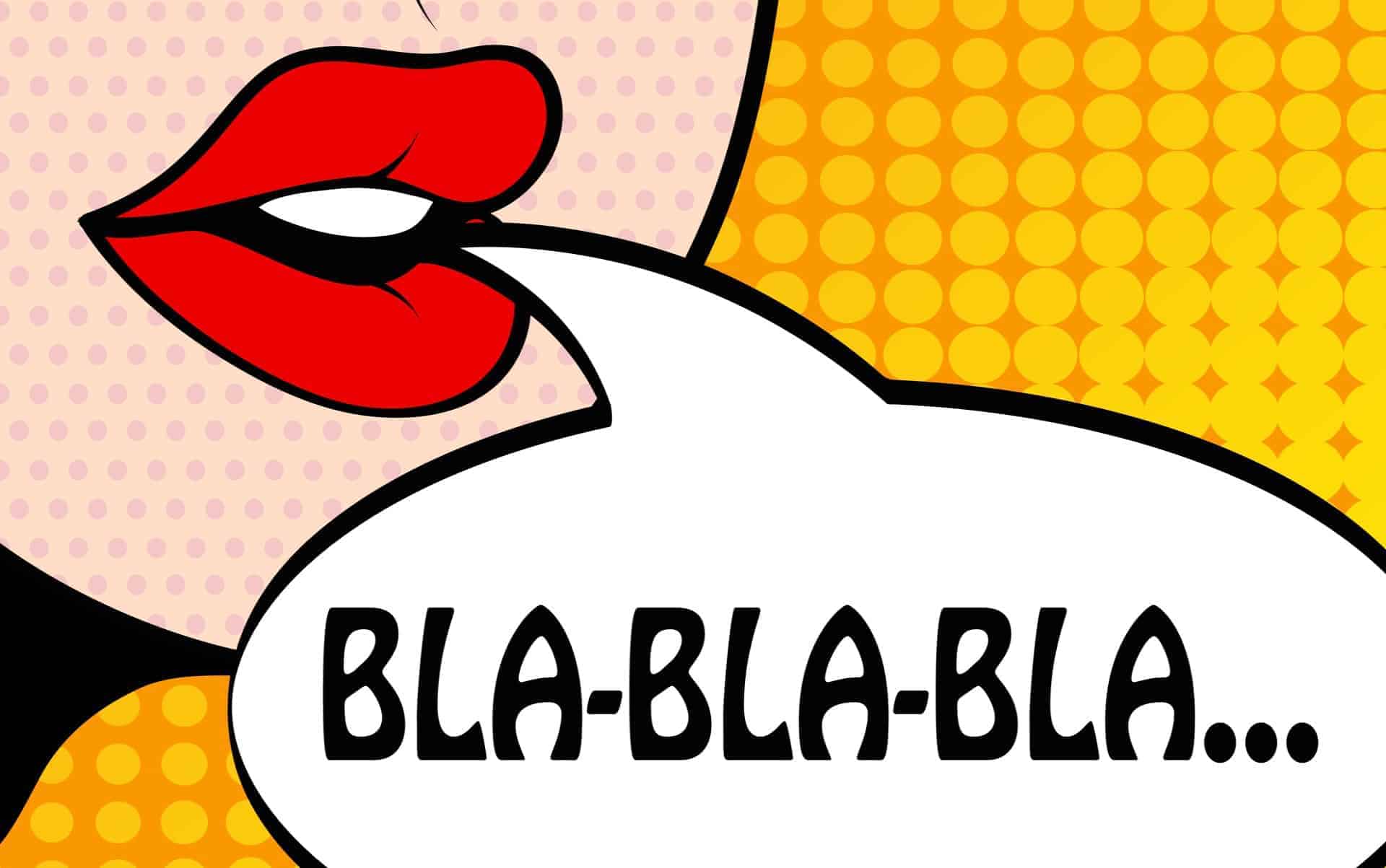 How Do You Pronounce Onomatopoeia?

First, let’s talk about how to say, “Onomatopoeia.” It’s taken from a Greek word, which means that it’s not pronounced the way it looks based on English phonics. Instead, the academically accepted pronunciation is “aa-nuh-maa-tuh-PEE-uh.”

What Is the Onomatopoeia Definition?

Now that we’ve mastered pronunciation, let’s talk about the onomatopoeia definition. Simply put, onomatopoeia is a word that mimics the sound it describes.

One of the most interesting things about this literary device is that it can be found in every language, but the words are rarely the same. For example, in English, a heart goes, “thump thump,” while in Japanese, it goes “doki doki.”

This literary phenomenon is also one of the first things children encounter when learning to talk and read, though it’s rarely given a name. Do you remember singing “Old MacDonald” in kindergarten? That song is full of onomatopoeia.

What Are Common Onomatopoeia Words?

Some action verbs fall under this literary category. Take the word “ring,” for example. It functions as onomatopoeia when a phone, bell or doorbell rings. “Boom” is another great example, as is the word “buzz.”

Other onomatopoeia examples don’t have any context outside the sounds they make, such as “neigh” or “quack.” The variety of examples can make the concept hard to wrap your head around, so let’s take a look at some of the most common onomatopoeia words. 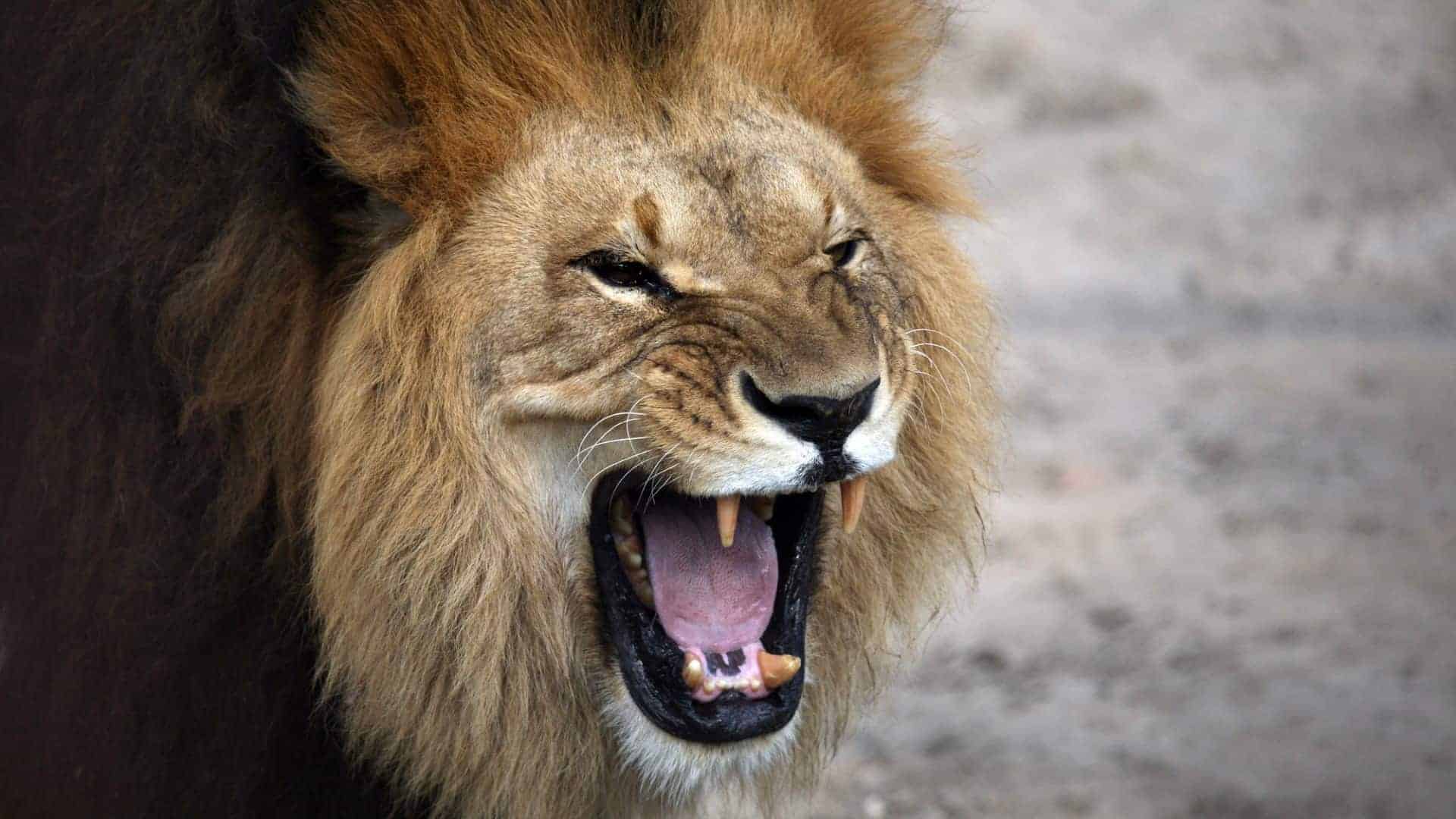 Food is another area where this literary device flourishes. Cooking yields many sounds, as does eating:

You’re probably familiar with sound effects, which are used in movies and TV shows to enhance the story. Before television, they were utilized in radio plays to create a particular atmosphere. Many of these sound effects are onomatopoeia when in written or spoken form:

What Are Effective Onomatopoeia Examples?

Now that we’ve gone over the many different words that qualify as onomatopoeia, let’s talk about how to use them in a sentence. As we mentioned before, many onomatopoeia words are action verbs that can be used just like any other verb in a normal sentence:

However, you can also use many of these terms as nouns to great effect. Consider these additional onomatopoeia examples: 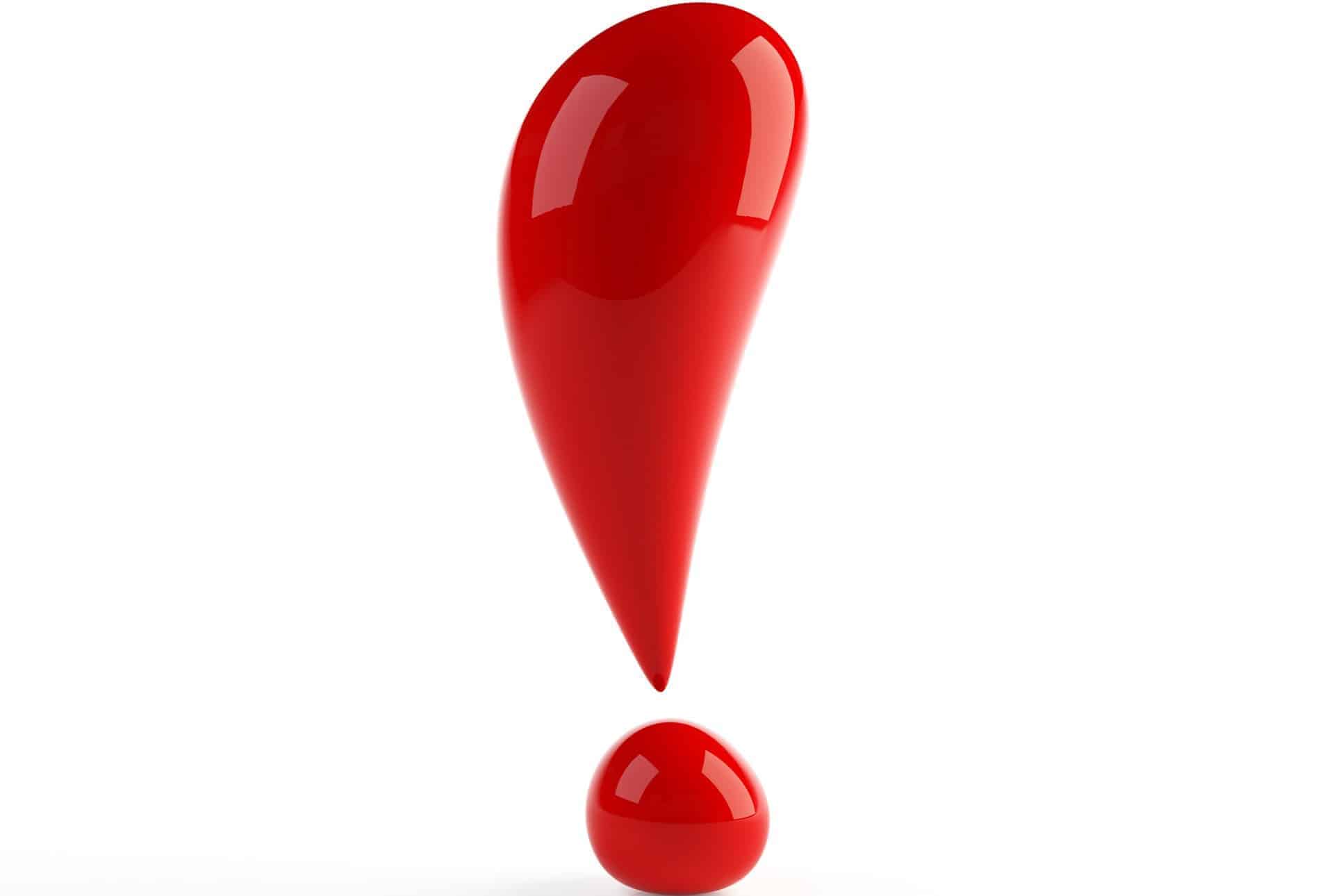 When Should You Use Onomatopoeia?

The best writers choose words for their specific effects. Onomatopoeia are naturally intense, which means they can be jarring in inappropriate contexts. For example, you want to limit their use in professional emails and reports. When it comes to creative writing, however, this literary device is a useful tool. In fact, fiction writers, graphic novel authors and poets frequently use it to great effect.

Onomatopoeia words often show up in novels, novellas and short stories to create vivid scenes. They may also be italicized or punctuated with exclamation points. This increases the tension and puts emphasis on an event or detail.

Perhaps the most well-known use of this literary device is sound effects in comics. These may be written in bold styles and colors for emphasis. They enhance action as readers become immersed in the story.

Poetry often uses strong language to evoke emotion and craft imagery. Onomatopoeia is an excellent way to do both.

Let Your Writing Pop With Onomatopoeia

Have you used onomatopoeia in your writing? Are you interested in incorporating it in the future? Comment below to share your experiences with the BKA team, and make sure to include your favorite onomatopoeia examples.

Veronica Engler
Veronica Engler has worked in SEO since 2018. She enjoys her role creating content, as it finally allows her to put her vast knowledge of the internet to profitable use. In her spare time, she crafts haunting stories of tragedy and horror or ridiculous pieces of fantastical indulgence--whichever strikes her fancy at the time.