Everything You Ever Wanted to Know About Apostrophes … and More

Don’t you just love an apostrophe? It’s a great tool for content writers who like taking shortcuts, as exhibited by these first few sentences. I can’t believe how much more conversational my writing is when I put that beautiful little piece of punctuation in place of a bunch of letters.

But apostrophes can do more than simply appease our need for keeping things concise. Play by the rules to use these marks correctly in your writing.

How to Use Apostrophes Correctly 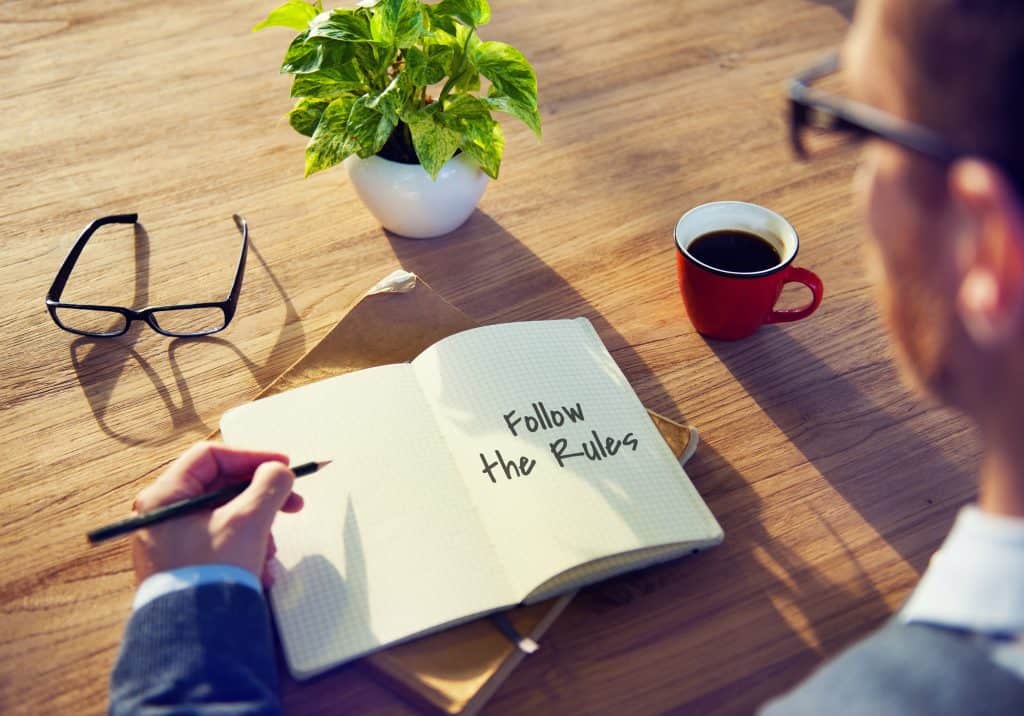 If you’ve ever wondered how apostrophes work, you’re not alone. There’s a lot that can be done using apostrophes. The trick, however, is using them correctly in your writing. Follow these apostrophe rules to become a master of when and where to put an apostrophe.

Get Possessed (With Apostrophes)

I’m talking about possession as in ownership, not demonic, exorcism-worthy freakiness (in case you were confused). When you are using a singular noun, the rule is easy: tack an apostrophe and an “s” onto the end of the word:

Example: The writer’s inability to save work early and often is resulting in a lot of frustration.

Ready for things to get tricky? Let’s talk singular or proper nouns that end in the letter “s,” like “bus” or “Ms. Jones.” You can show possession here in one of two ways, because grammar gurus can’t agree on which is correct.

The first is to put an apostrophe on the end and then leave the word alone.

Example: She felt the class’ hour would never come to an end.

Or, you can add an apostrophe and an “s.” Some people do this to mirror the way the word would be spoken.

Not sure which way to go? Opt for consistency. Pick one method and stick with it throughout your writing. 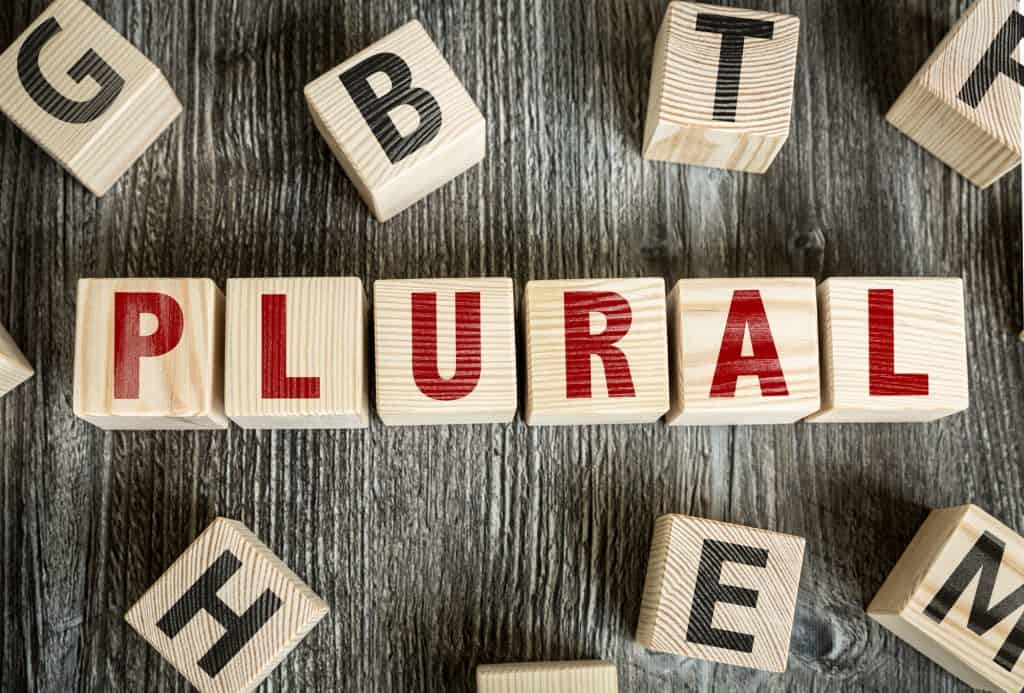 Time to add a few more folks into the mix. Plural possession is reserved for when you want to demonstrate that something belongs to a group of nouns. Misplacing an apostrophe could be misleading here. For example:

Example: The boys’ toys were constantly under their mother’s feet.

If you were to write “the boy’s toys,” it would give the appearance that there is just one boy who owns the toys.

Secondly, you want to make sure you know your rules for plurality. Child becomes children when plural, foot becomes feet, cactus becomes cacti. Make sure you are using the correct form of the word before throwing an apostrophe into the mix.

Correct: The geese’s honks were loud.

Incorrect: The geeses’ honks were loud.

And we’re just getting started. What about the plural possession of a proper noun ending in “s”? These nouns actually become plural by added an “es” on the end of the word. For example, if you were going to visit the Jones family:

This may make sentences sound a little awkward, but it’s a rule that must be observed.

If you are trying to describe something by using an amount of time or money, you need to use an apostrophe instead of leaving the words out there by themselves:

Correct: She missed six days’ worth of work.

Incorrect: She missed six days worth of work. 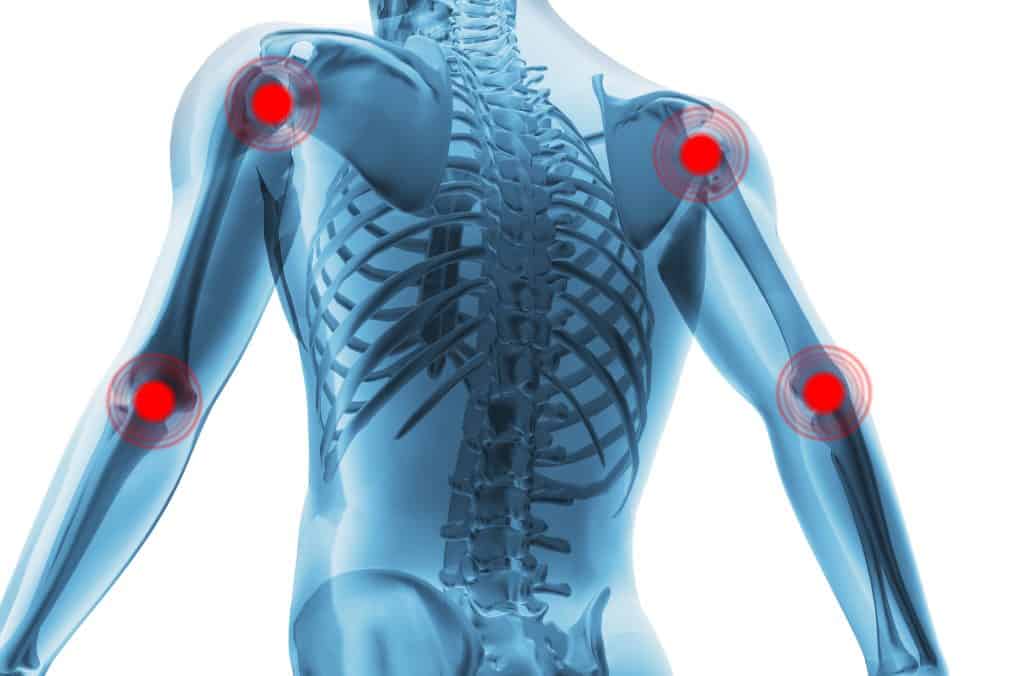 Example: Kate and David’s son believes he is actually Spiderman.

Need to throw a pronoun in there? Then make both terms possessive.

Correct: David’s and my child runs around the house acting as though he is spitting webs from his wrists.

Incorrect: David and my child …

Correct: His and my son has also tried to scale the walls.

Incorrect: He and my son …

Incorrect: Him and my son …

What if you are talking about two people or nouns and their own separate belongings? Make both nouns possessive:

In these cases, the entities do not have joint ownership of the items.

Correct: My sister-in-law’s car is new.

Incorrect: My sister’s-in-law car is new. 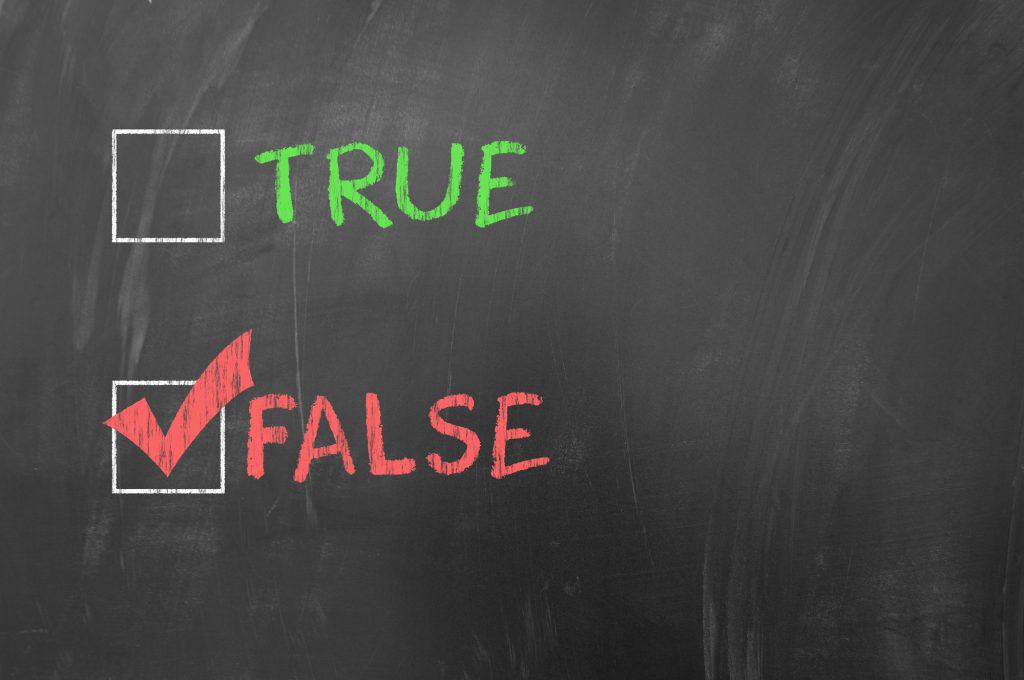 Apostrophes work hard and need a break, so give them one when you can. You do not need to use an apostrophe after a personal pronoun, such as theirs, its or ours. These words already indicate showing possession, so you can give the apostrophe a rest.

Additionally, when nouns that end in “s” play the role of an adjective, do not use an apostrophe.

Finally, we’ve made it to contractions! This is an easy one: Simply place the apostrophe where the letters should be: 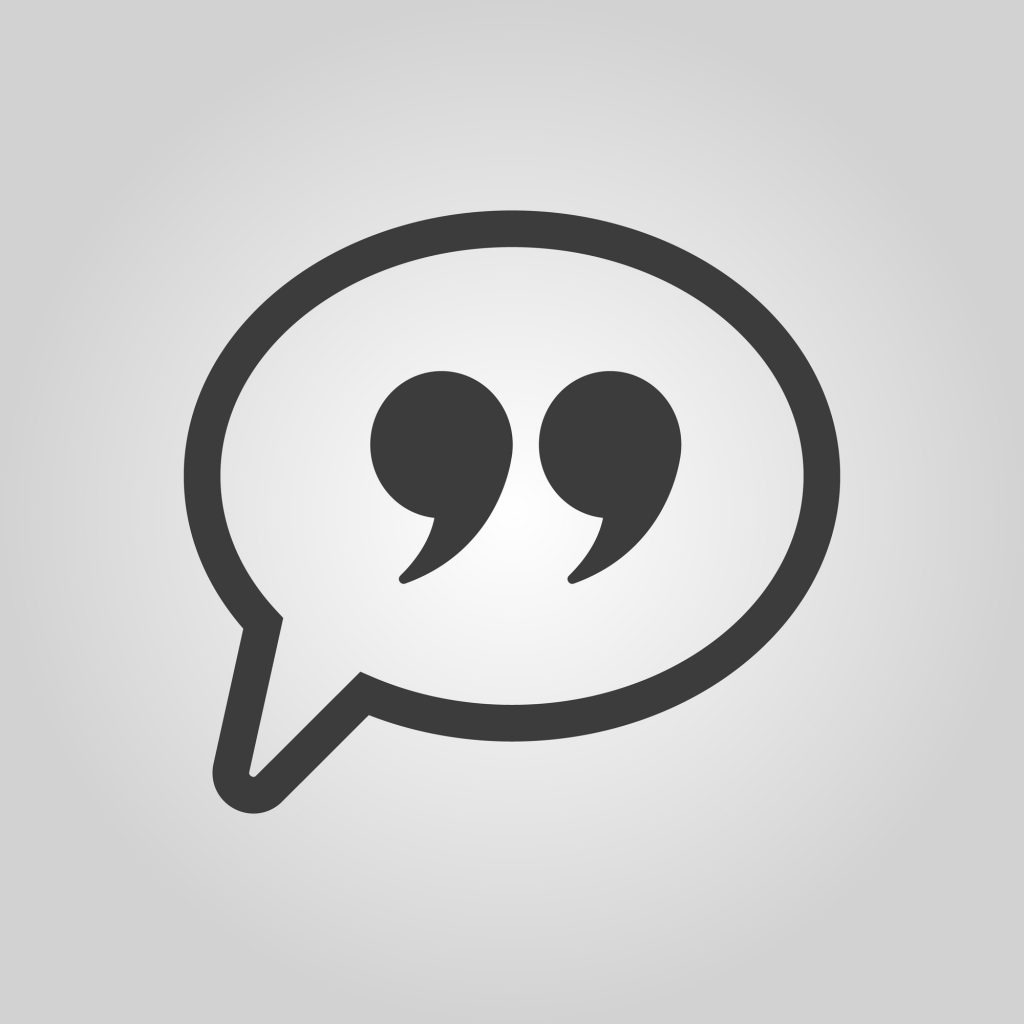 This is picky, but we’re content writers and by nature picky, so here it is:

Correct: ’Twas the night before Christmas.

Incorrect: ‘Twas the night before Christmas.

Perhaps one of the most important rules when it comes to apostrophes is this: Never use them to make a noun or proper noun plural. Don’t even think about it.

No: The Jones’ are here.

No: Apostrophe’s are not meant to show plurality.

No: Writer’s who break these rules are in trouble.

Lastly, nouns that end in “y” need to stay that way unless you are making them plural. An apostrophe and an “s” does not make a noun plural, and an “ies” does not give a noun possession. This is true when trying to decide how to spell the plural of butterfly while also knowing where to place the apostrophe:

Correct: The butterfly’s wings were flapping as it hovered over the flower.

Incorrect: The butterflies wings were flapping as it hovered over the flower.

Correct: The butterflies’ wings were flapping as they hovered over the flower. 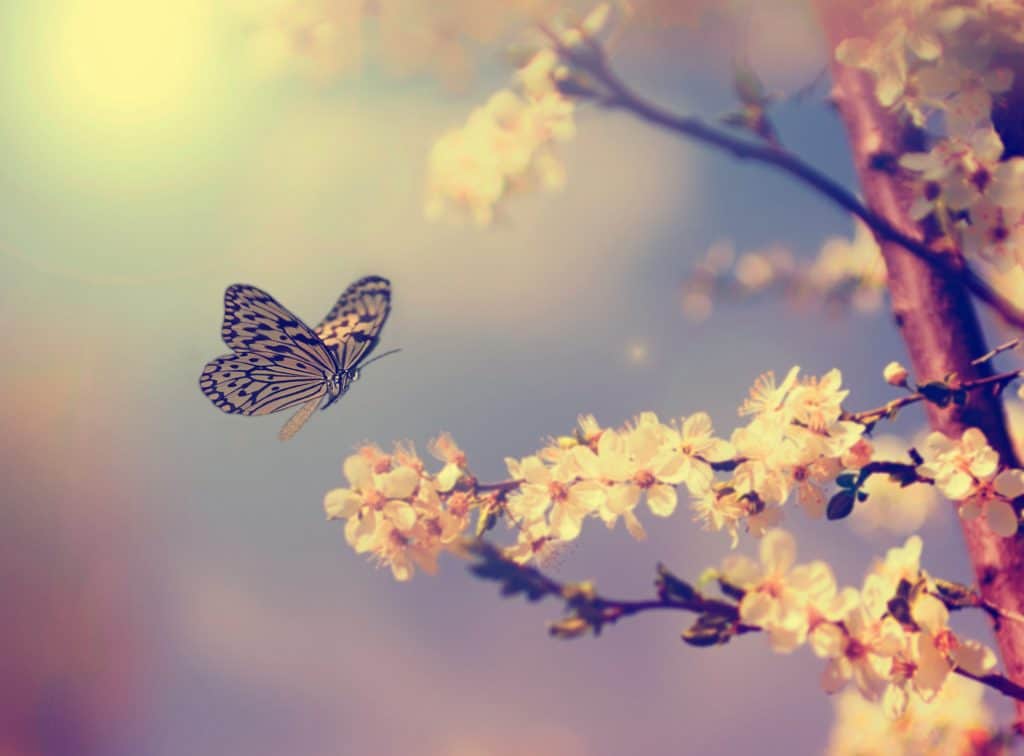 Proper Use of Apostrophes: Is That All?

Yes, that’s all, and it’s probably much more than you ever expected. You likely see people use apostrophes incorrectly all the time, right? Let us know your funny stories in the comments section below!