The Point of Demonstrative Pronouns and Adjectives 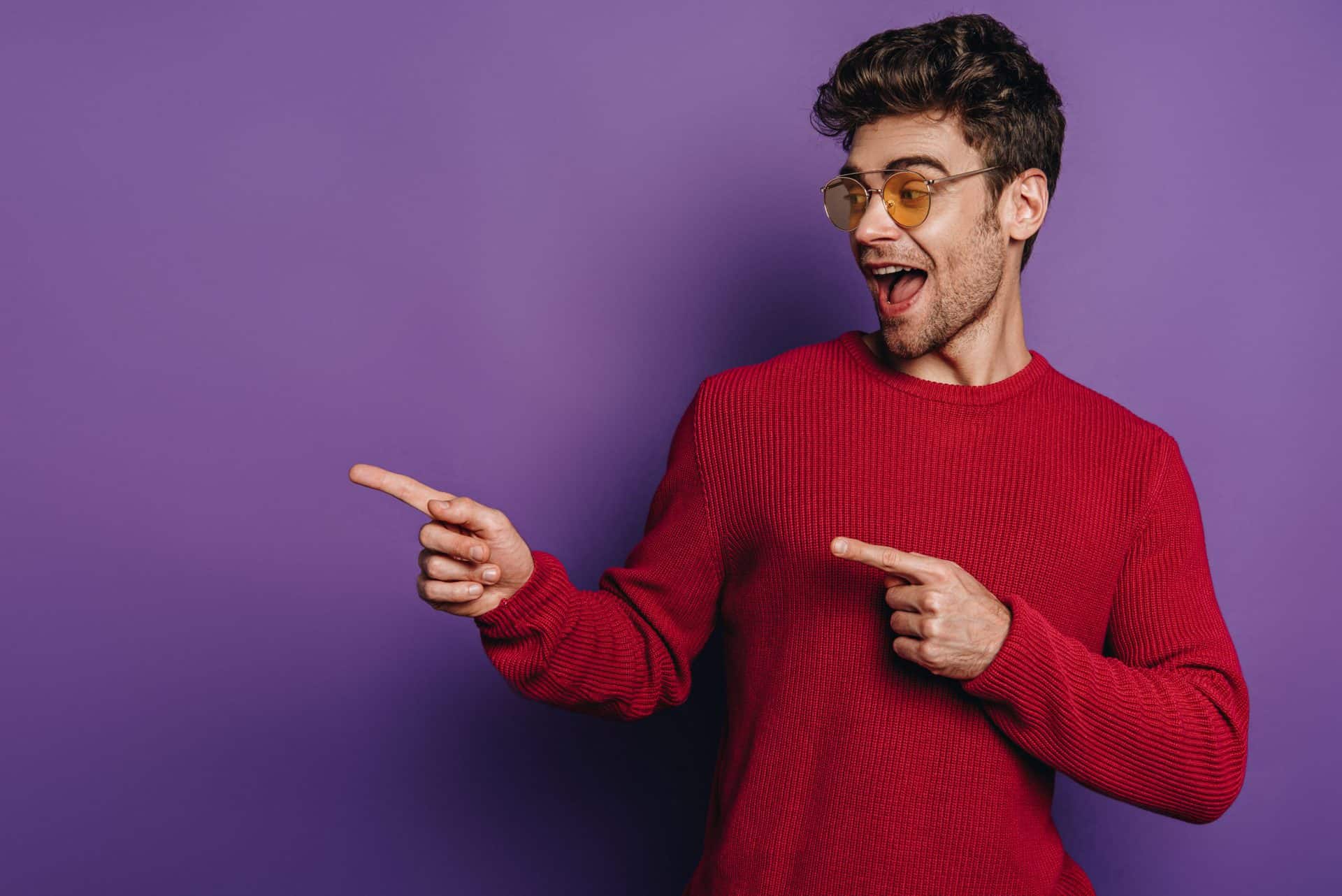 The Point of Demonstrative Pronouns and Adjectives

Have you ever had someone point a finger at you to emphasize an argument or position? I remember an elementary teacher telling my class (in the dark ages of the ’70s), “Make your point with words, not with your fingers.” I miss Mrs. Davis [sigh]. Her statement was more of an effort to teach us manners than to teach us grammar. It simply wasn’t polite to point. This example helps define demonstratives, which are the pointer fingers of grammar. Their job is to signal proximity or to specify objects. There are four demonstratives in the English language—this, that, these and those—and they can appear in sentences as demonstrative pronouns and/or demonstrative adjectives. 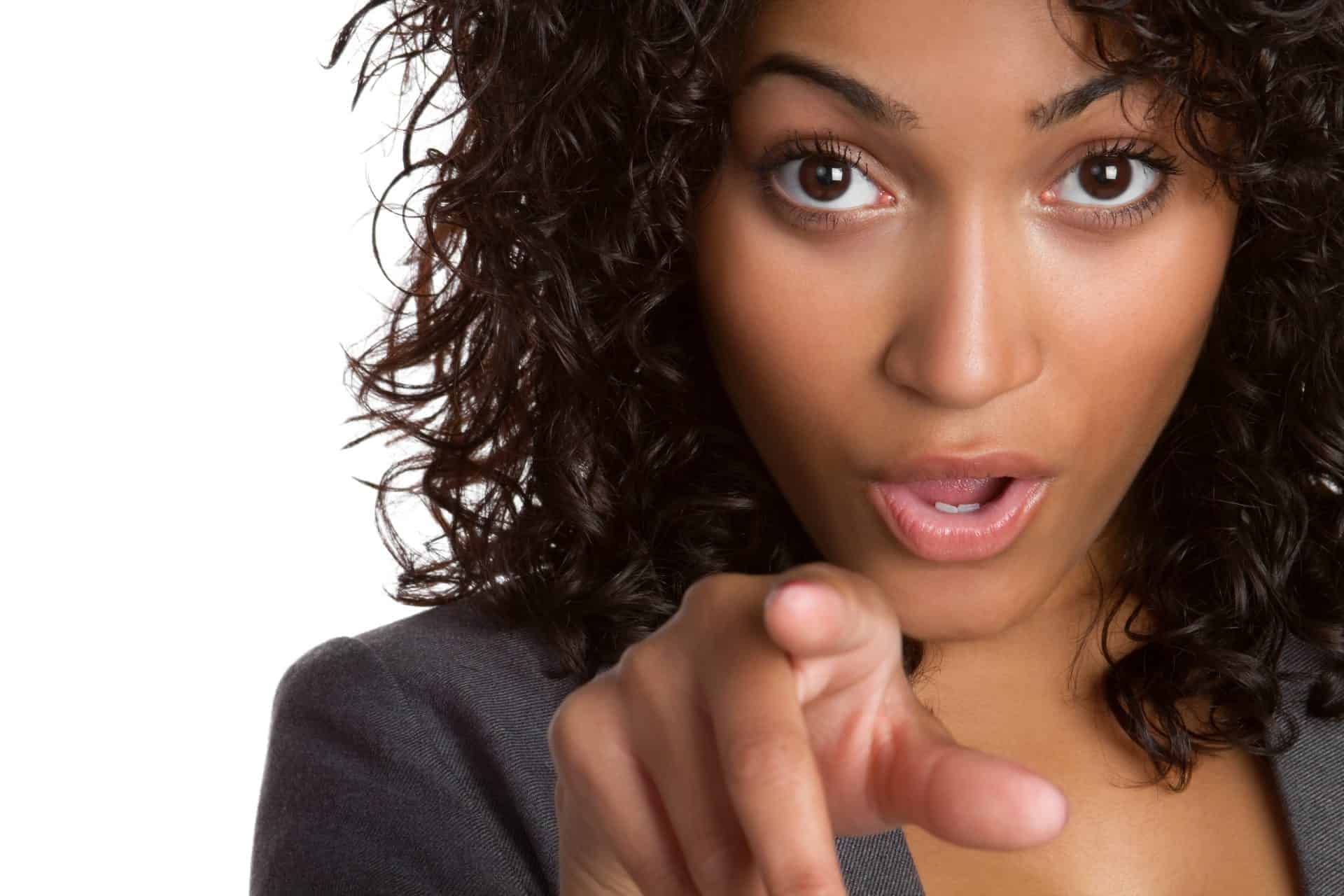 When demonstratives act as pronouns, they point to the location of objects and people in space and time. They specify objects and tell us where something is. For example, in the sentence “This is the worst movie of all time,” the demonstrative pronoun “this” specifies the object as a movie and tells us where the movie is. Using “this” indicates that the movie in question is right here, right now.

1. They Can Identify Nouns

2. They Are Followed by a Verb

3. They’re Most Often Used To Describe Places, Things or Animals

However, if a specific person is identified, demonstrative pronouns can also describe people.

4. They Can Stand Alone 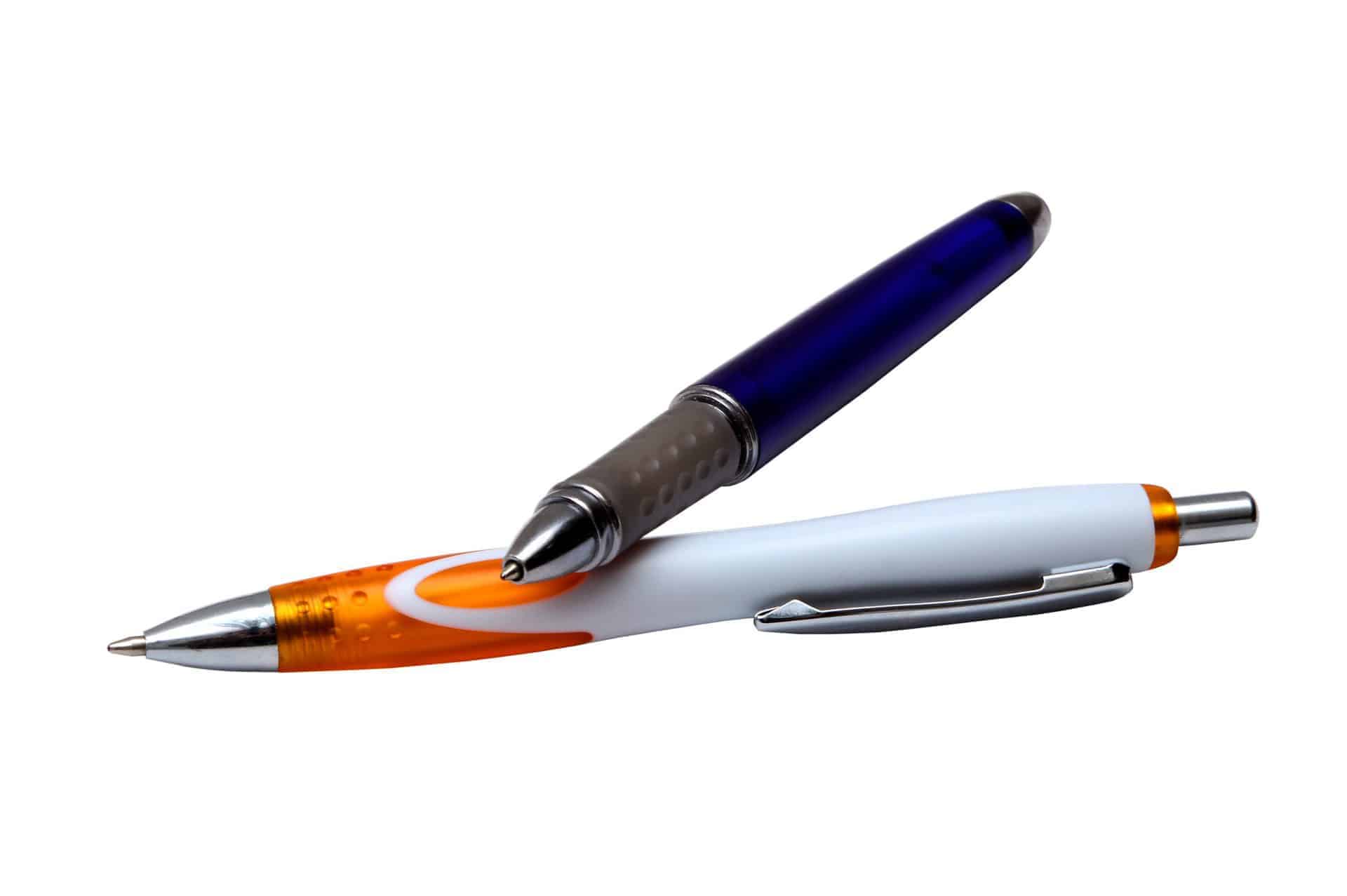 In both cases, the demonstrative adjectives tell us which one—which pen and which boys.

Here are the grammar rules for using demonstrative adjectives:

1. They Always Appear Before a Noun

2. They Need To Be in the Same Form as the Noun (singular/plural)

However, if a specific person is identified, demonstrative adjectives can be used to describe people.

“This” and “that” are the singular forms of “these” and “those.”

“This” refers to something physically, symbolically or emotionally near.

“That” refers to something far away —basically, anything not as physically, symbolically or emotionally as close as “this.”

The demonstrative pronoun “this” is singular and refers to a nearby item.

As a demonstrative adjective, “this” modifies singular nouns.

When used as a demonstrative pronoun, “that” is singular and refers to a far away item. Be careful, though, as it is easy to overuse “that” in writing.

As a demonstrative adjective, “that” modifies singular nouns.

“These” refers to objects that are near, either physically, symbolically or emotionally.

“Those” refers to objects that are far away.

As a demonstrative pronoun, “these” is plural and refers to multiple nearby items.

As a demonstrative adjective, “these” modifies plural nouns.

Use the demonstrative pronoun “those” to refer to multiple far away items.

As a demonstrative adjective, “those” modifies plural nouns. 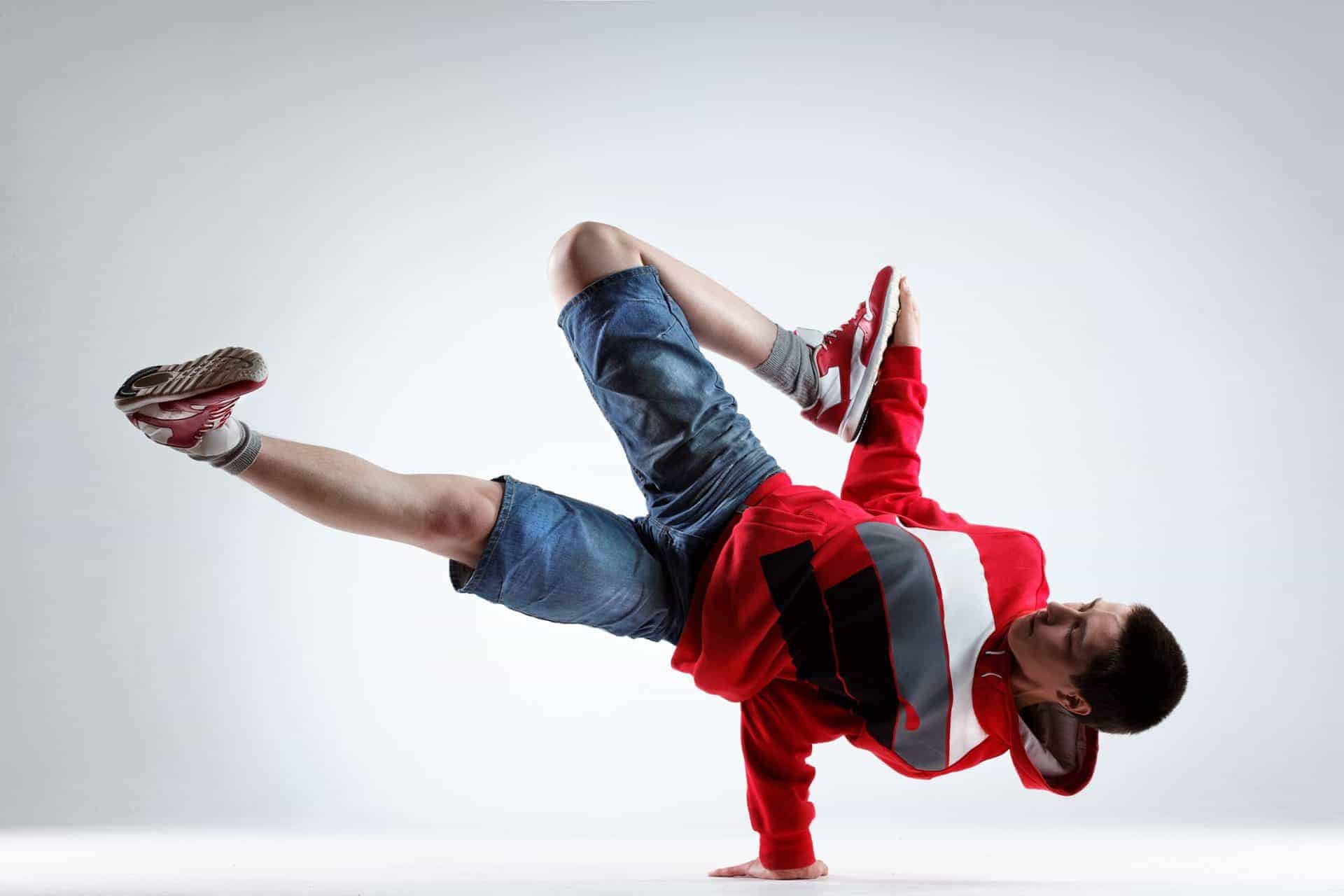 Latest posts by Lisa Garnier (see all)
← Content Writing Basics: The 7 Keys to Content That Ranks Why Your Investment in SEO Blog Writing Services Isn’t Paying Off →