Commonly Confused Words: So vs. Sew vs. Sow 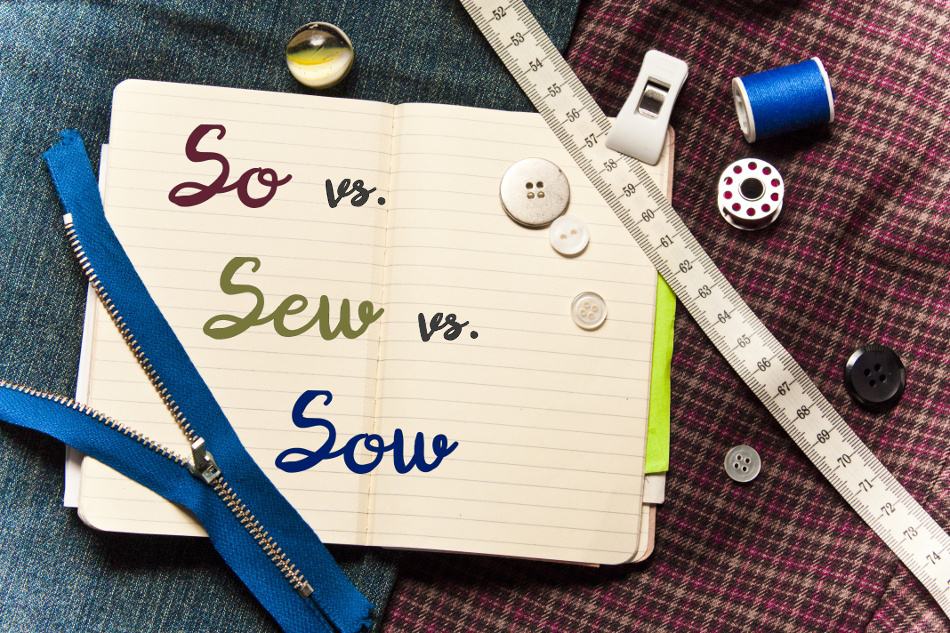 Commonly Confused Words: So vs. Sew vs. Sow

Once upon a time in a land far away, I was a high school English teacher. When reading essays, I saw many instances of students mixing up homophones in their writing. Homophones can be especially difficult to differentiate between in your writing, because while in the spoken word they sound exactly the same, only upon writing the words down do they require a different spelling. Lucky for you, I am here to shed some light on a few commonly confused words. Pull up a comfy chair, and let’s get familiar with so vs. sew vs. sow.

So vs. Sew vs. Sow at a Glance 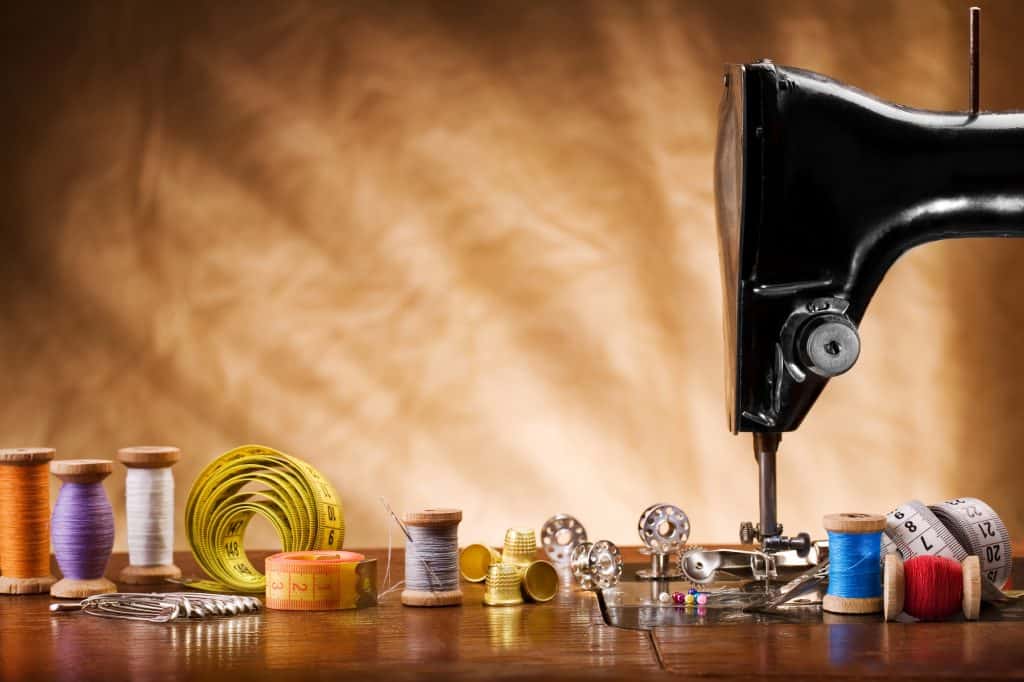 When it comes to using sew, sow and so, it’s important to understand what each word means:

* So means because of the reason, to the extent expressed.
* Sew means to join or repair something with stitches, usually using a needle and thread or a sewing machine.
* Sow refers to scattering, spreading, or propagating something

When To Use So

The word so, an adverb, is used as a modifier to express just how much or to the extent of which something was difficult, frustrating, or exhilarating. 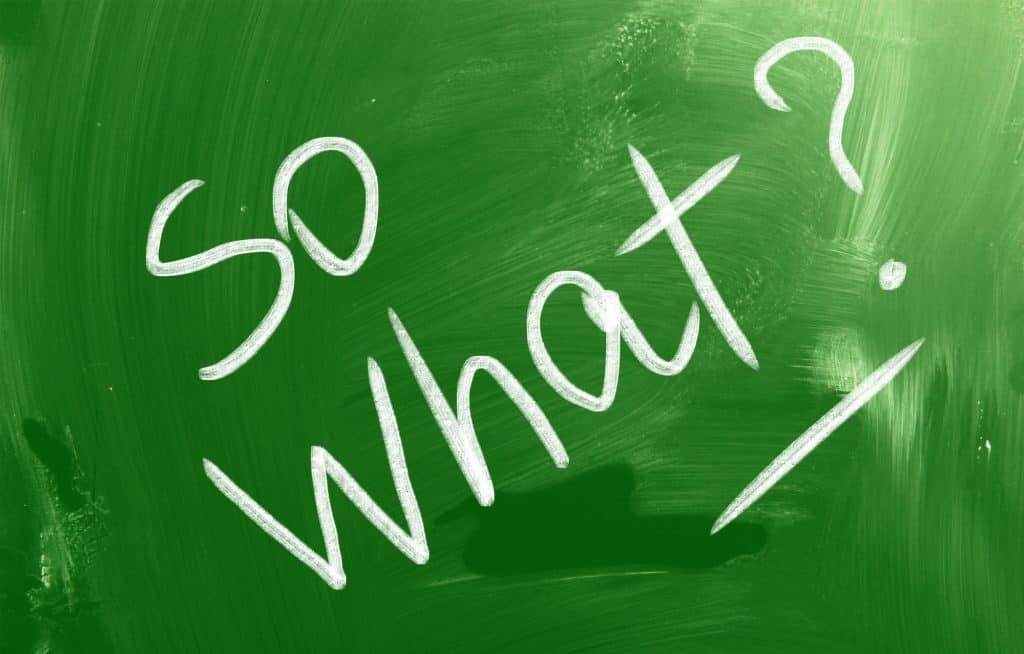 Examples of Using So in a Sentence:

– “I am so excited for our vacation tomorrow!” Patsy squealed while packing her suitcase.
– He was so tired that he barely made it through the latest episode of Game of Thrones.

When To Use Sew

Often you’ll use the verb sew in a sentence when talking about using a needle and thread or a sewing machine. Sew may also be used to express completing or successfully finishing a task. 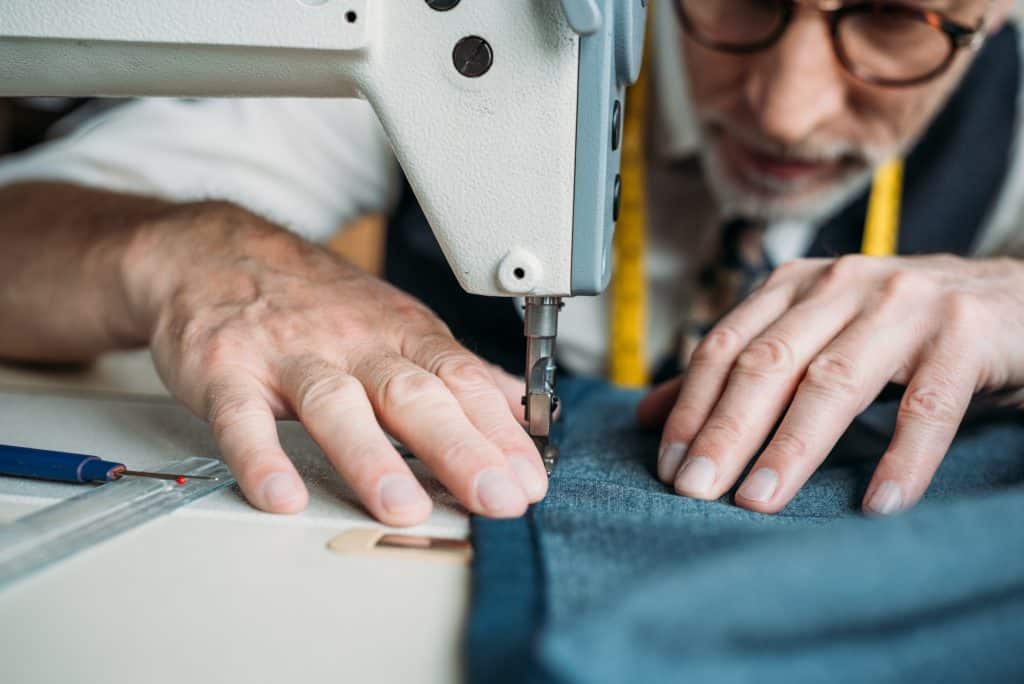 Examples of Using Sew in a Sentence:

– “Don’t forget to sew the hems of your pants,” the teacher reminded her students
– Now that my finals are all sewn up, I can get back to enjoying myself.

When To Use Sow

Sow means to spread something around, whether it is seeds, friendly cheer, or rumors. The action associated with sow lets you know that this is a verb. 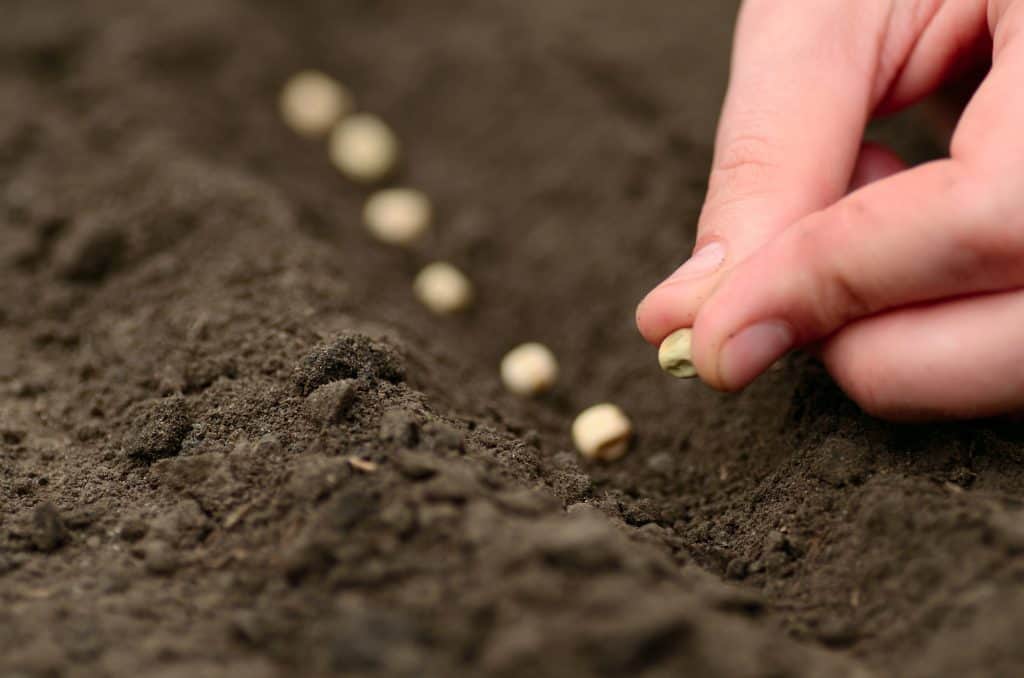 Examples of Using Sow in a Sentence:

– Dwight claimed he was happy to break up with his girlfriend, for now he has a chance to sow his wild oats.
– She had a knack for sowing rumors, propagating falsehoods throughout the undercurrent of the school.

To help you differentiate between so vs. sew vs. sow when writing a blog post or essay, think of the ‘o’ in sow as if it’s a small seed, something that needs to be planted and needs water—the ‘w’ at the end—to grow! With sew, imagine there’s a little stitch in the ‘e.’ As for so, I like to imagine a very annoyed teenage girl rolling her eyes and saying, exaggeratedly, “that is sooooooo lame.” See, she is emphasizing just how lame that is. Hopefully that helps you too!

Are there any other homophones aside from so and sew and sown or sewn that are tripping you up in your writing, or do you have a great way to differentiate between so, sew, and sow? Let us know below in the comments! Also be sure to check out our other articles on commonly confused words to help keep your writing in tip-top shape.