Muhammad Ali vs. Joe Frazier. The Boston Red Sox vs. The New York Yankees. Like vs. such as. Some battles are just legendary. Others are about grammar, so let’s make this syntax showdown quick and painless, OK?

My husband hates it when I say “like.” In my defense, I’m an ’80s kid. The word “like” is firmly ingrained in my speech right alongside dialectical chestnuts such as “awesome,” rad,” and “totally tubular.” (Yep, sometimes I’m surprised he agreed to marry me, too.)

Here’s the thing: “Like” arguably has a place in informal speech. That’s how we talk; we pepper our speech with a “like” here, and an “um” there, and occasionally we drop a “you know,” or a “gag me with a spoon.” These words are part of verbal communication’s flow.

The problem is, we also commonly use “like” in place of “such as” in our writing, and grammatically speaking, that’s the opposite of awesome and rad. It’s grody to the max. It’s a mistake — and it’s a super common one we don’t have to make.

Knowing when to use “like” and when to use “such as” is all a matter of meaning. One implies comparison; the other, inclusion. Check it out:

Let’s kick things off with an example sentence using “like” and break it down. Here we go:

Ever the adventurous eater, Brenda’s favorite dishes are ones with unusual ingredients like cotton candy and ostrich eggs.

In this sentence, “like” implies comparison. It’s saying that all of the unusual ingredients Brenda would like to wolf down are in the same league as cotton candy and ostrich eggs. (What league is that? The gross food league, but that’s neither here nor there.)

It also suggests that she’s never actually eaten those two particular ingredients. If she did regularly start her day with a cotton candy and ostrich egg omelet, then the sentence would need to swap “like” for “such as,” which conveniently brings us to our second point.

2. Use “such as” when you’re giving actual examples.

While “like” suggests comparison, “such as” suggests inclusion. Let’s break down another example of using “such as” in a sentence:

Later that evening, the guests at Brenda’s dinner party complained of symptoms such as nausea, abdominal cramps, and blurred vision.

Here, “such as” suggests that these are the actual symptoms exhibited by some of the dinner guests. In other words, these poor diners didn’t feel symptoms similar to nausea; they were straight-up nauseated. They didn’t have symptoms similar to abdominal cramps; they really had cramps. Thanks a ton, Brenda. 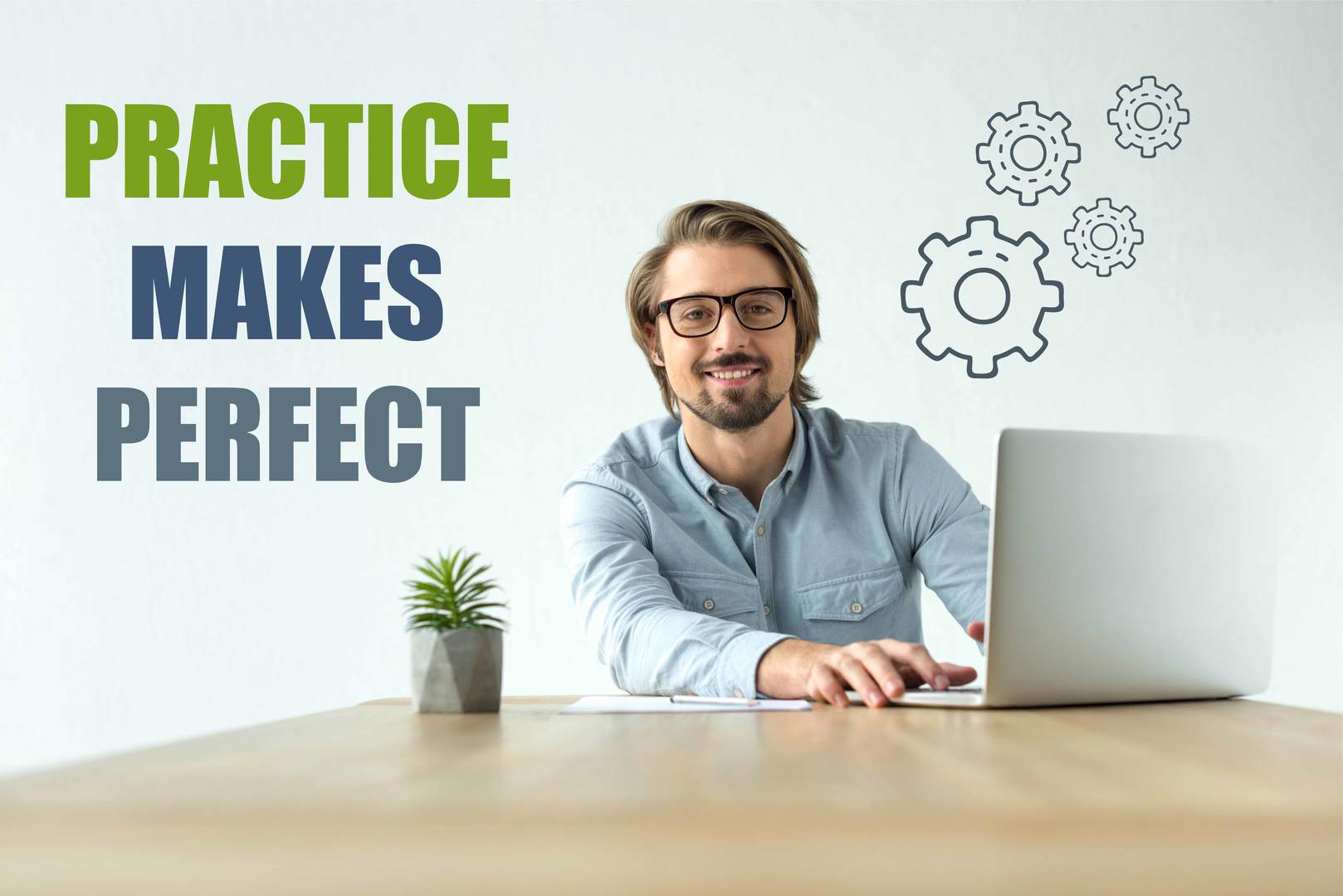 Sometimes, it just takes practice to be able to nail this one on the head. These examples of using “like” and “such as” in a sentence will help hone your skills:

The Gundersons’ backyard is home to a wide variety of animals such as squirrels, woodchucks, and incredibly venomous millipedes.

In this example, “such as” implies that the Gundersons have actually encountered these three creatures in their backyard. It also implies that being the slowest Gunderson is dangerous.

Kelly wants to incorporate more fruits like kumquats into her diet.

Here, Kelly doesn’t want to include kumquats into her diet; she wants to include fruits that are similar to it. Who knows? Maybe she already eats a bunch of kumquats on the regular. That doesn’t seem weird at all.

Aunt Debbie’s Thanksgiving playlist included a surprising number of heavy metal tracks, such as “Blood and Thunder” by Mastodon and “World Painted Blood” by Slayer.

Who knew Debbie was so dark? In this example, “such as” is used to show that those two tunes were a part of her Turkey Day soundtrack.

Here, “like” suggests that there are several other movies similar to the British holiday classic that Matt hates with a passion.

Olivia has studied martial arts such as hapkido, karate, and slap-fighting.

In this example, “such as” is used to suggest that these are the forms of self-defense Olivia has taken part in in the past. (And no, slap-fighting isn’t a martial art, but don’t tell Olivia. She knows karate.) 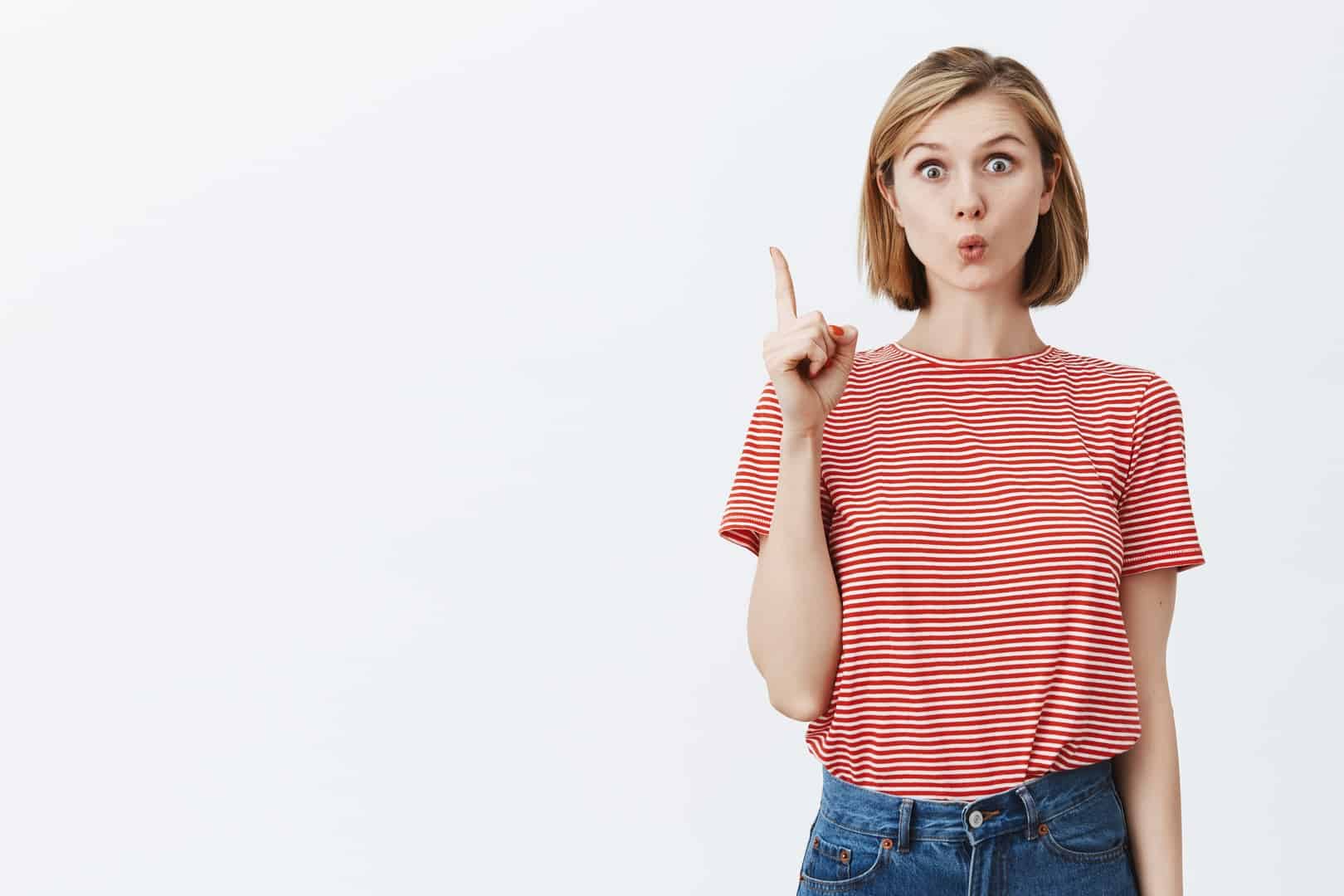 Some writers will argue that, given the way language evolves, the entire “like vs. such as” debate isn’t a debate at all. They might say that both are fine. They might say that “such as” is just more formal, and avoiding informal words is for antiquated grammar snobs. They might be saying all these things because they don’t know which one to use and when, and they’re betting that you don’t either. I don’t know; I’m just speculating here.

What I do know is that when you write for a professional audience, your grammar should be on point, and that means knowing went to drop a “like” and when to drop a “such as” like a linguistic boss. Do you have any tips for remembering the difference between like vs. such as? Think I’m being too hard on “like?” Sound off in the totally tubular comments below!