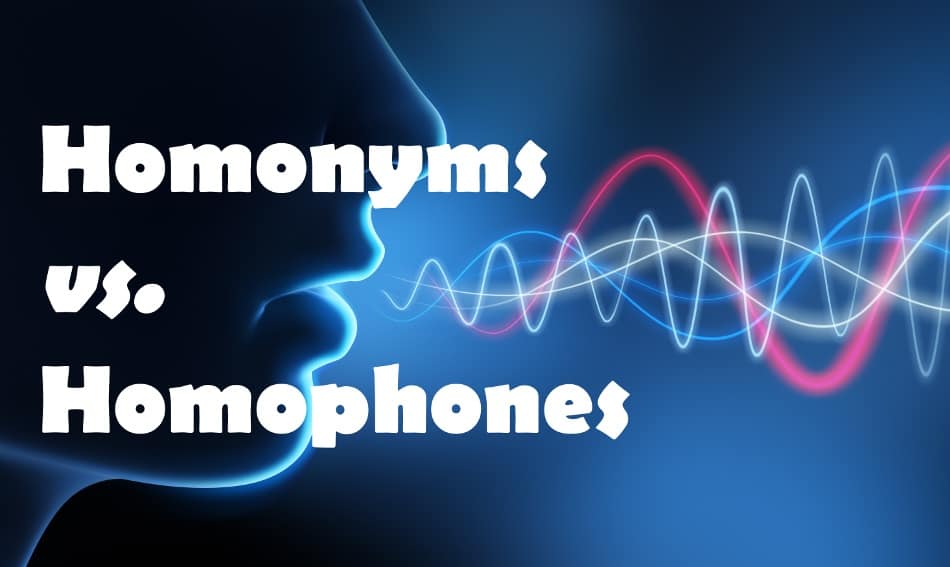 One of the first spelling lessons that was taught in grade school was to simply sound it out. It’s a perfectly easy method of spelling a word that couldn’t go wrong, right? Enter the world of homonyms vs. homophones. Just hearing a word that falls under one of these two categories might not be enough to figure the meaning or manner of spelling.

Homonyms vs. Homophones at a Glance

When to Use Homonyms

Homonyms are used to describe words that look the same. The way the word looks, however, is only one part. Despite the similarities, the deciding factor lies in the different definitions of each word. Homonyms may have matching appearances, but it’s their true meaning that set them apart.

When to Use Homophones

Homophones are eerily similar to homonyms, although there is a key difference. A homophone is used when two words share the same sound and pronunciation, like a homonym; however, to be a homophone, they must be spelled differently.

Homonyms can be confusing to look at since there has to be some context to discern the meaning of these identical words. There are also a few well-known homophones like they’re, their, and there that can ruin anyone’s writing. Sorting out homonyms vs. homophones can be a great vocabulary exercise. Do you know of any commonly confused words? Let us know below. 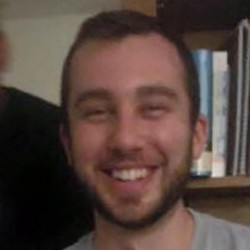 Sam Donovan
Sam Donovan has written copy on everything from personal injury law to rain gutters. When he's not writing, Sam is busy planning his next camping trip and is always focused on his pursuit of the best fish tacos on the West Coast.

Latest posts by Sam Donovan (see all)
← Why Content Marketing Didn’t Work for You and What You Can Do About It May in Motion: A BKA Wellness Challenge →